Mohammed Shami and Jasprit Bumrah rattled England top-order, with Rishabh Pant taking two stunners to reduce England to 17/4 within the first 30 minutes of the ODI series opener at The Oval.
By CX Staff Writer Tue, 12 Jul 2022 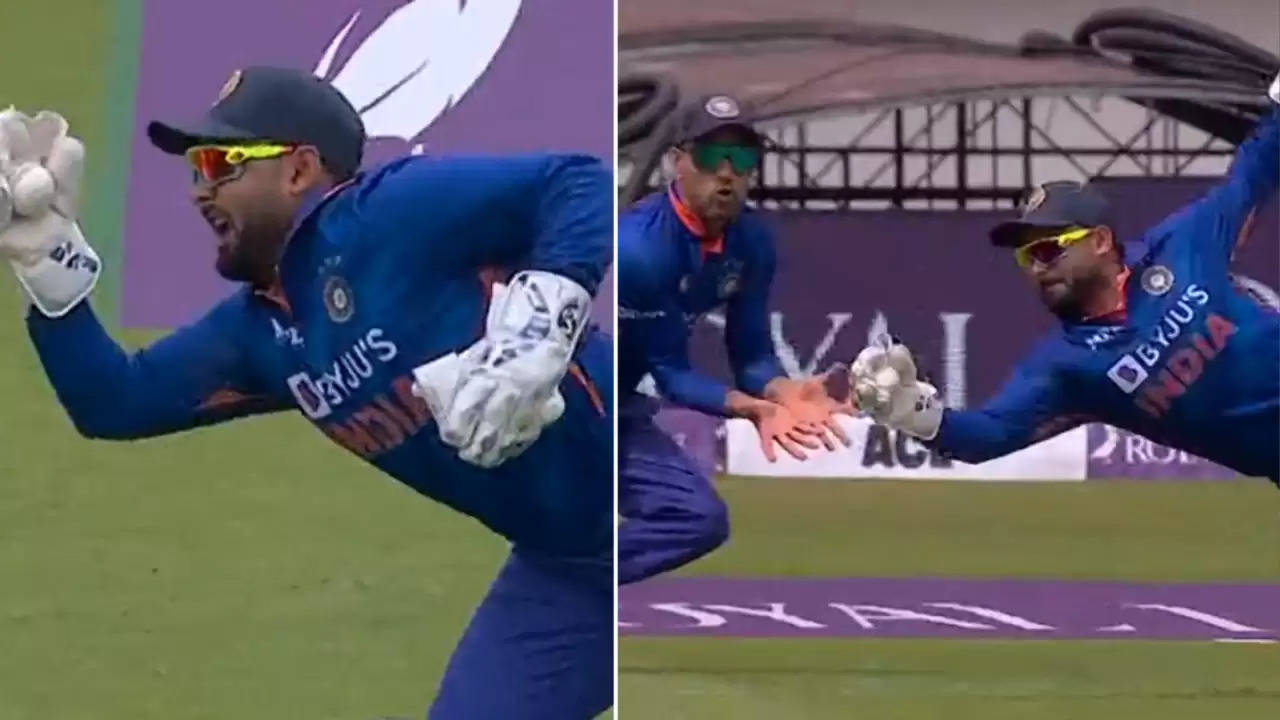 Jason Roy, Joe Root and Ben Stokes all fell for a duck.

England were dented quite early after being put in to bat by Rohit Sharma in the first of three ODIs against India at The Oval on Tuesday. The hosts lost Jason Roy, Joe Root, Ben Stokes and Jonny Bairstow within the first six overs, with the first three being dismissed for a duck.

While Roy played one onto his stumps to Bumrah, Root was undone by the extra bounce by the same bowler a ball later, to edge one behind through to the keeper.

Mohammed Shami then produced a brilliant nip-backer from round the wicket to Stokes, who got an inside edge and Rishabh Pant pouched it brilliantly with his right-hand.

Pant was at it again a few overs later, as Bairstow found an outside edge to a short of a length ball from Bumrah, and the keeper dived to his right to snaffle another one-handed take to make it three for the innings.

A dream start for India.

It worsened for England soon after, as Liam Livingstone walked across and missed an attempted flick off Bumrah only to see his stumps rattled. He became the fourth batter to register a duck in the innings, with England down at 26/5 in the eighth over.

Skipper Jos Buttler was joined by Moeen Ali at the time of writing.

India have gone into the game sans Virat Kohli, who misses out after having sustained a groin niggle during the third T20I at Trent Bridge on Sunday. Shikhar Dhawan returns to partner Rohit at the top, while Shreyas Iyer is marked as one-drop followed by Suryakumar Yadav and Pant. Yuzvendra Chahal and Ravindra Jadeja are the two spin-bowling options, with Bumrah, Shami and Prasidh Krishna and Hardik Pandya making for a full-pronged pack attack.