Umesh Yadav smashed an unbeaten 44 off 41 in Middlesex’s second innings against Worcestershire in a County Championship Division Two clash to help his side set a 238-run target.
By CX Staff Writer Wed, 13 Jul 2022 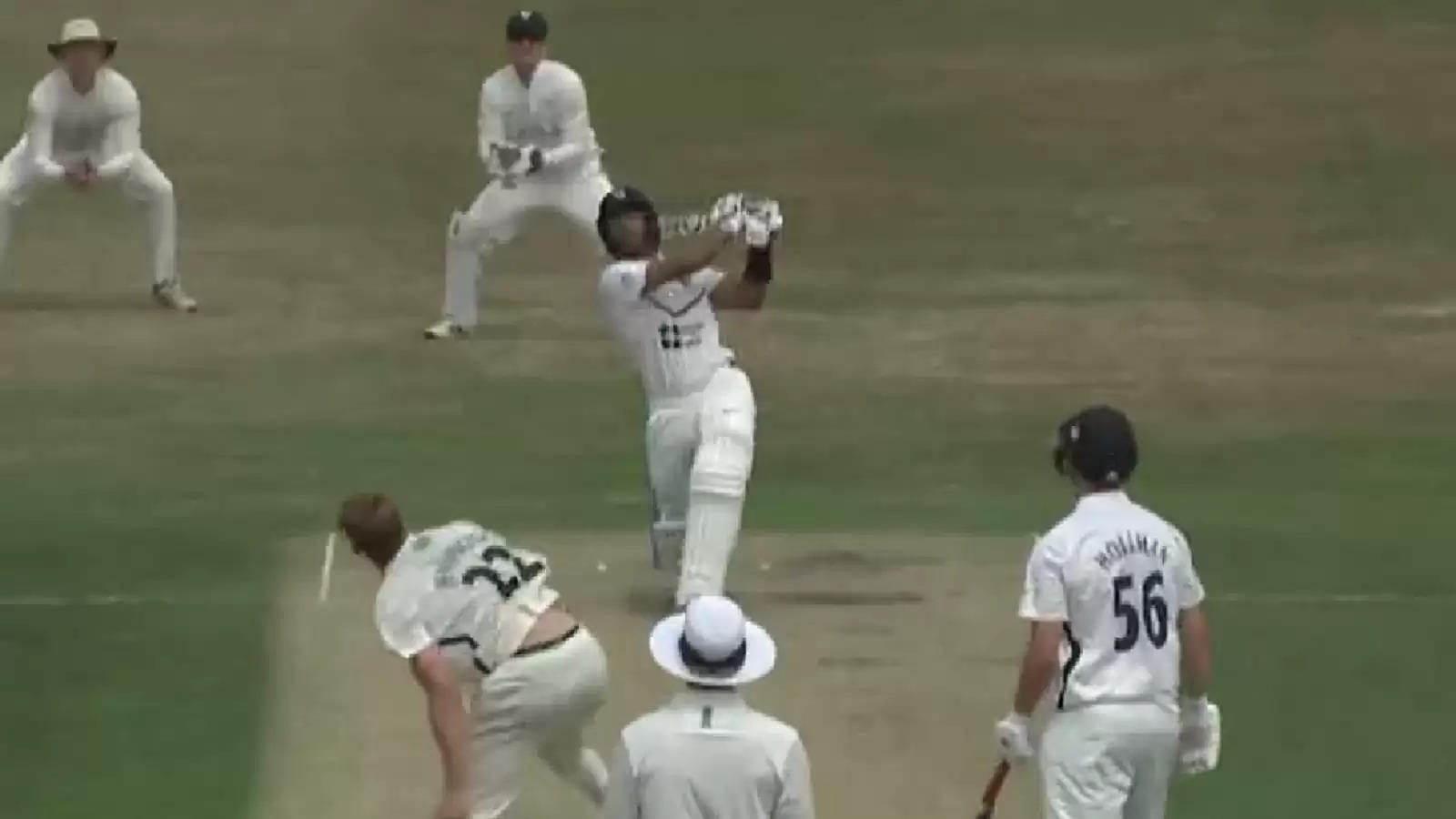 Umesh Yadav has replaced Shaheen Afridi in the Middlesex setup.

Umesh Yadav, replacing Shaheen Shah Afridi in the Middlesex team for the remainder of the County Championship 2022, has already made his presence felt with both bat and ball.

The India speedster returned 1/45 in Worcestershire’s first innings in Middlesex’s ongoing Division Two clash in Northwood, sending Taylor Cornall’s stump cartwheeling. With the bat, Umesh registered a three-ball duck in the first innings of the game, before smashing an unbeaten 44 off 41 in his next dig to lift his side from 188/8 to an eventual score of 240.

He smashed five fours and two sixes during his stay. The first of those maximums came off right-arm quick Dillon Pennington, whose length ball was smashed through the line with disdain right in front of the sightscreen. Umesh was a part of India's Test squad for the rescheduled fifth game against England at Edgbaston earlier this month, but was on the sidelines.

Middlesex, having opted to bat had managed 188 in the first innings, after they had stumbled to 93/7 at one point, thanks to useful lower-order contributions from Luke Hollman (60) and Tom Helm (50*).

Jack Leach, who was a part of each of England’s four Test wins earlier this season, and had bagged a maiden 10-wicket-match haul at Headingley against New Zealand, returned 3/58.

Worcestershire too, stuttered in their first innings to slip at 49/5, and later 127/7, but Ed Barnard’s unbeaten 69 enabled them to take a slender three-run lead. Leach added two more scalps in Middlesex’s second innings, with Hollman top-scoring yet again with 46. Pennington and left-arm spinner Josh Baker bagged three-fors.

They were positioned strongly in their 238 run-chase at the time of writing, with openers Ed Pollock and Jake Libby having added 51 in just eight overs.