'We are not cars...there's too much cricket' - Ben Stokes slams packed schedule; Kevin Pietersen voices support

England all-rounder Ben Stokes raised his concerns over the ever increasingly packed cricketing schedule, which was a major reason to his ODI retirement decision made official on Monday, July 18.
By CX Staff Writer Tue, 19 Jul 2022 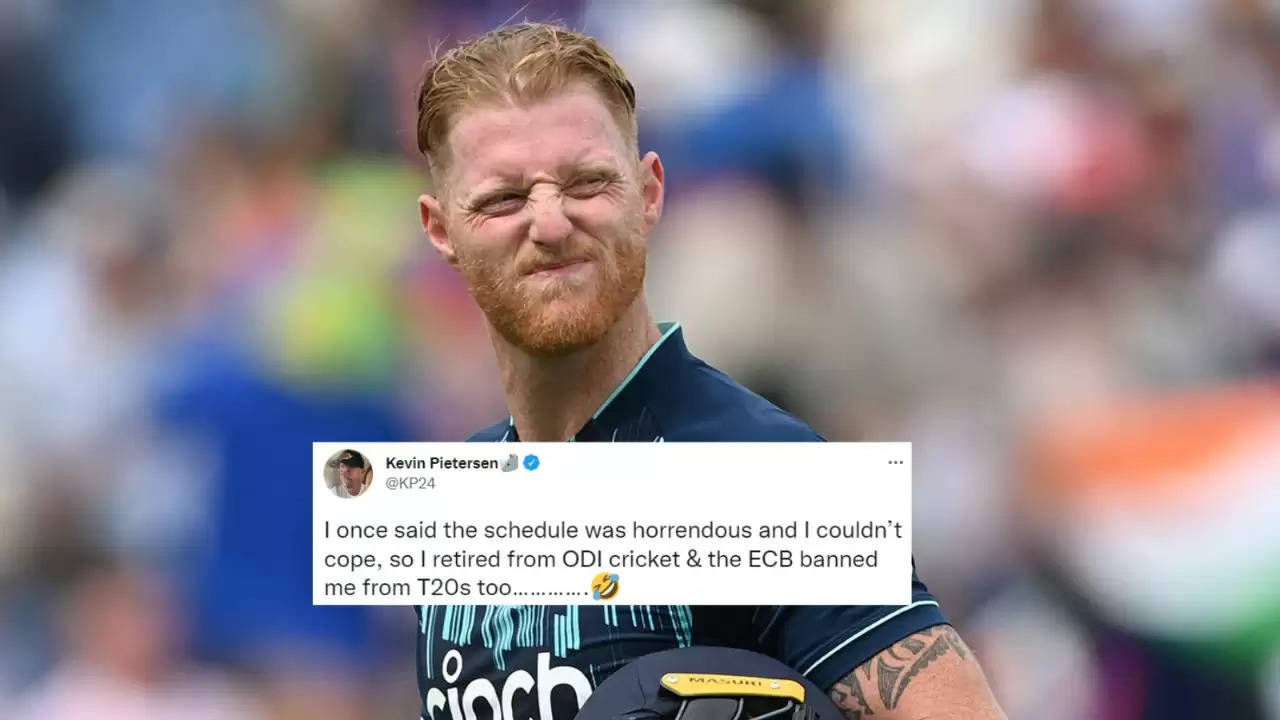 "There is too much cricket rammed in for people to play all three formats now."

Ben Stokes, who announced his decision to retire from ODI cricket on Monday, July 18, owing to the fact that it had become “unsustainable” for him to play all formats, opened up further on that packed cricket schedule.

England are due to play about 100 days of international cricket over the next year or so. They are expected to play around 42 Tests, 44 ODIs and 52 T20Is across the next four years, not to forget the ICC events, with the international body set to announce the 2023-27 FTP cycle.

"There is too much cricket rammed in for people to play all three formats now," Stokes told BBC Test Match Special.

"We are not cars, you can't just fill us up and we'll go out there and be ready to be fuelled up again."

Stokes, who was named the England Test captain in April, and led the team to four successive wins thereafter, hopes to ply his trade in the longest version over the next few years.

"Hopefully when I'm still playing at 36 I can look back at this moment and say it was a big reason behind why I'm still able to get out on the park and represent England in Test cricket," Stokes said, while revealing that he had a discussion with Stuart Broad, who last played an ODI in 2016.

Meanwhile, Kevin Pietersen agreed with Stokes’ sentiments, and took a sly dig at the England and Wales Cricket Board (ECB) on the issue.

“I once said the schedule was horrendous and I couldn’t cope, so I retired from ODI cricket & the ECB banned me from T20s too …” he Tweeted.

I once said the schedule was horrendous and I couldn’t cope, so I retired from ODI cricket & the ECB banned me from T20s too………….🤣

Meanwhile, Stokes, the Player of the 2019 World Cup final, has ruled out the idea of coming out of retirement to help England defend their title next year in India.

"You obviously think about stuff like that but what I don't want to be doing is saying 'Nah, I won't play that' but when an ICC event comes up, 'Yeah'," said Stokes.

"This gives an amazing opportunity for somebody to come in and get experience and then hopefully go and win that World Cup again like we did in 2019.

"It wouldn't be fair on anyone who gets that opportunity with me not playing this format now to all of a sudden be like 'Yeah, I'll come back'."