Explainer: Why Pakistan were disallowed a fielder outside the ring at the end of the run chase in Asia

Pakistan had to pay for a major over-rate breach during the Asia Cup clash against India.
By Kashish Chadha Mon, 29 Aug 2022 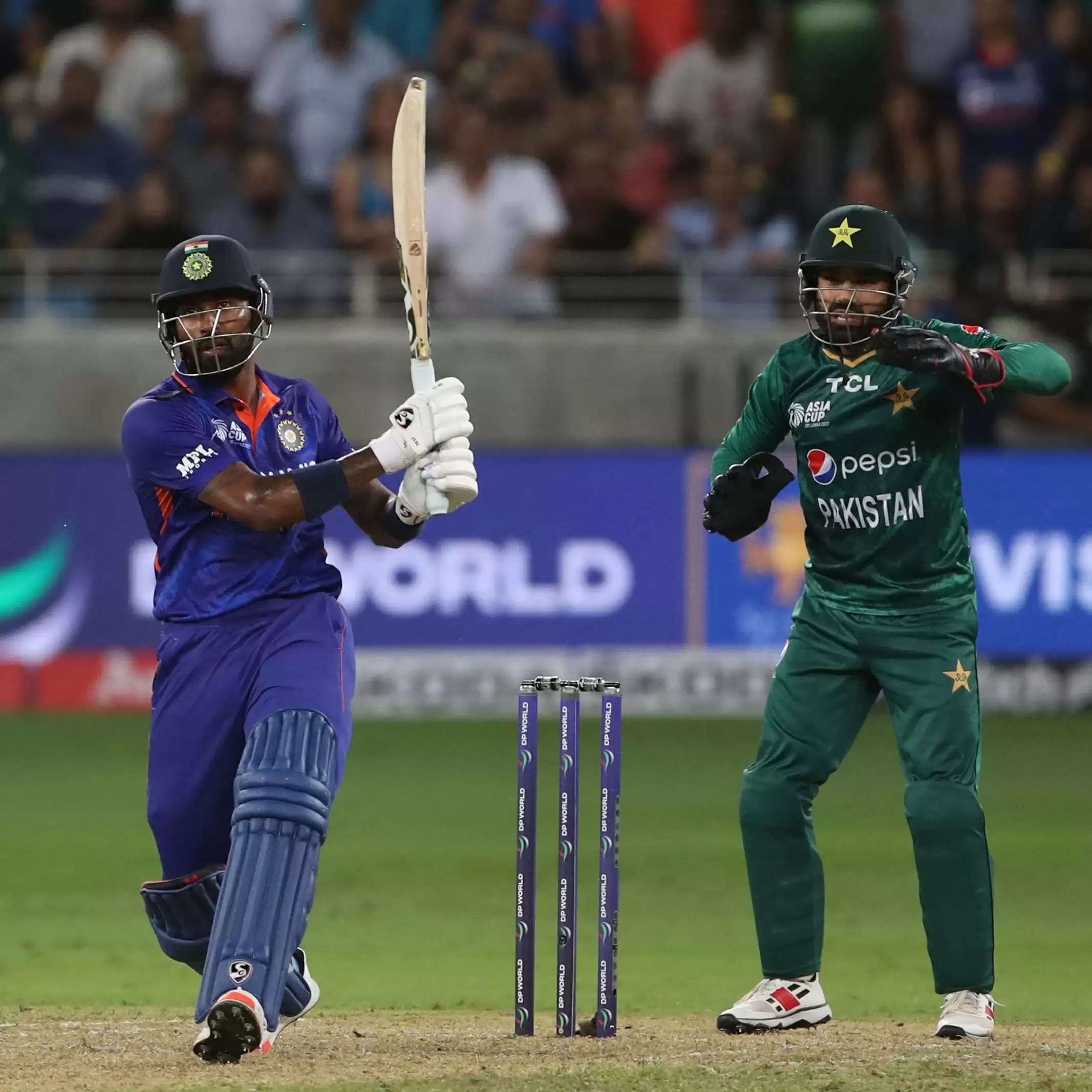 With India needing 32 off 18 balls, Pakistan were forced to keep an extra fielder inside the circle as penalty.

Pakistan faced a major penalty for a contentious over-rate breach in their Asia Cup 2022 opener versus arch-rivals India in Dubai.

The Babar Azam led side were forced to keep an extra fielder inside the 30-yard circle for the last three overs of the Indian run-chase.

With 32 needed off 18 balls, Babar was asked by the on-field umpires to keep one less boundary rider on since his team had failed to reach the 19th over mark in the stipulated required time.

As per the ICC regulations that came into effect earlier this year, teams are liable to place only four fielders outside the circle if they fail to kick-off the 20th over of their innings by the 90th minute from the point of beginning of the bowling effort in all T20Is.

Since Pakistan were unable to do so, they were told to keep one of their boundary riders inside the 30-yard circle. Babar & company paid the prize for it, as the Indian run-chase eased up significantly thereafter.

From what was once a highly tense game was reduced into a easy equation for India, whose allround duo Ravindra Jadeja and Hardik Pandya coasted along the rest of the run-chase.

The two cricketers took great advantage of the fielding strangle that Pakistan imposed on themselves by notoriously delivering their overs at a snail-like pace.

While Jadeja smashed a measured 35 off 29, Pandya went on to blaze his willow for an attacking 33 not out off 17 deliveries to help their team race along to a win.

Pakistan were left to rue for their costly over-rate breach, paying for it with a fielder that may have helped them cover the ground better and save more boundaries.

Notably, this was the second over-rate breach of the day by a fielding team after India's breach in the first half.

The defending Asia Cup champions, too, ended up bowling two of their final overs with the ball with a fielder less to protect the boundaries after failing to kick-off the 20th over of the innings on time.

Indians conceded 33 off the last three overs to the Pakistani tail in what happened to be a low-scoring thriller, where it required a rearguard effort from Pandya and Jadeja for them to win.