Hardik Pandya was at his absolute best as a seamer in the India-Pakistan Asia Cup encounter.
By Kashish Chadha Sun, 28 Aug 2022 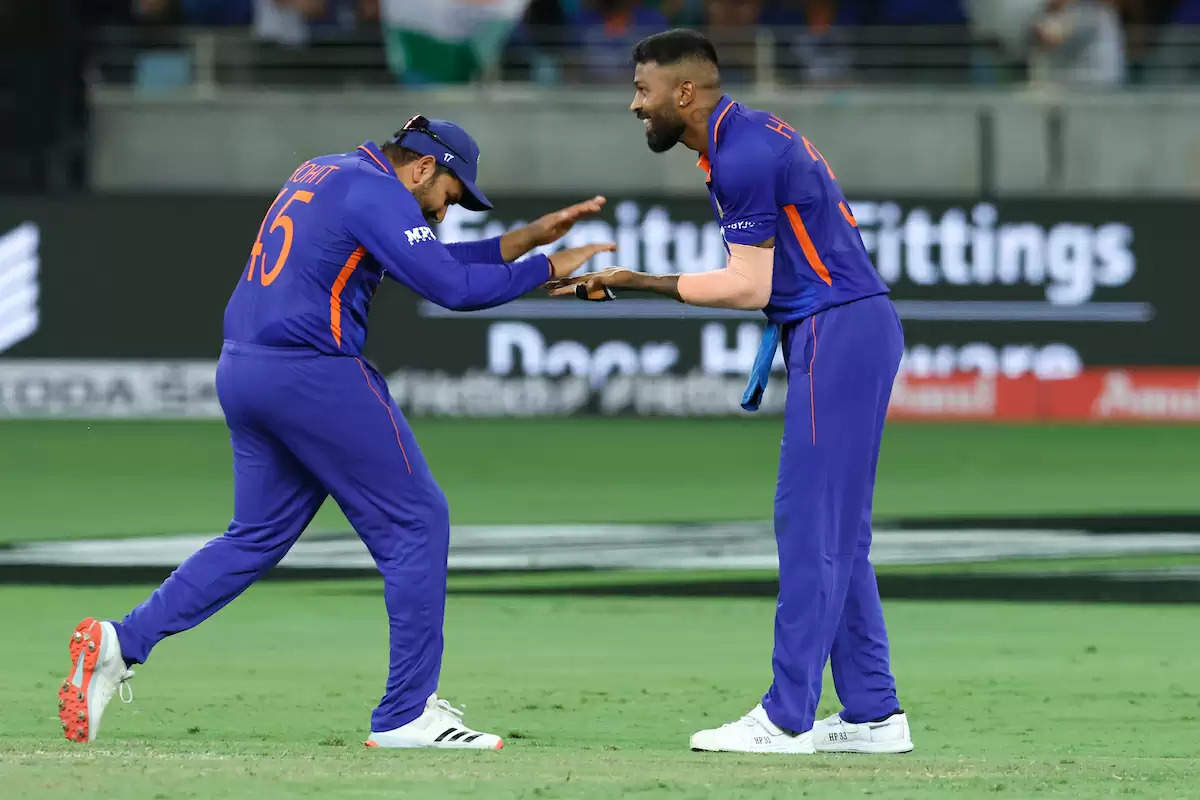 The premier Indian allrounder ran through the Pakistan middle-order with terrific use of pace and bounce in Dubai.

Hardik Pandya was on fire with ball in hand in the keenly followed India-Pakistan Asia Cup 2022 encounter on Sunday (August 28). The Indian allrounder produced a fantastic three-wicket burst with exceptional usage of pace and bounce to help his team build inroads into the Pakistan batting unit.

The right-arm seamer picked up stellar figures of 3 for 25 off his 4 overs, ruffling the Pakistani feathers with some terrific bouncers that none of their batters looked comfortable facing.

Pandya set the cat amongst the pegions with his spell, finding the Pakistan batters off the hook on a rare track in Dubai offering the seamers pace off the hard length.

It was one of the better spells from Hardik Pandya the seamer, who continued to his inspirational resurgance as an allround cricketer in the build-up to the T20 World Cup in Australia.

Hardik Pandya's first wicket was the middle-order batter Iftikhar Ahmed, whom he got out caught through to wicketkeeper Dinesh Karthik just when the batter was beginning to shift gears at 28 off 22.

Pandya soon backed it up with the wicket of the dangerous Mohammad Rizwan just as the well-set opening batter was trying to put the pressure back on the Indians after his contentiously paced 43 off 42 balls.

To round off his day, the Indian allrounder then dismissed the struggling Khushdil Shah, again with a rising delivery that safely finished in the hands of Ravindra Jadeja.

The spell from one of India's most important cricketer attracted huge round of applause among the fans, who lauded Hardik Pandya for his superlative display with the ball.

Hardik Pandya tonight - 3/25 in 4 overs. What an outstanding spell by Hardik. He's proving again and again why he's such an important member of the team. A world class cricketer currently in the world!


Hardik Pandya is your main bowler not 6th/7th bowler!
He can bowl 4 overs!#IndiaVsPakistan