Yuzvendra Chahal returned 4/47 in the second England-India ODI at Lord’s on Thursday, and with it, surpassed Mohinder Amarnath’s 3/12 in the 1983 World Cup final to register the best ODI bowling-figures by an Indian at the iconic venue.
By CX Staff Writer Thu, 14 Jul 2022 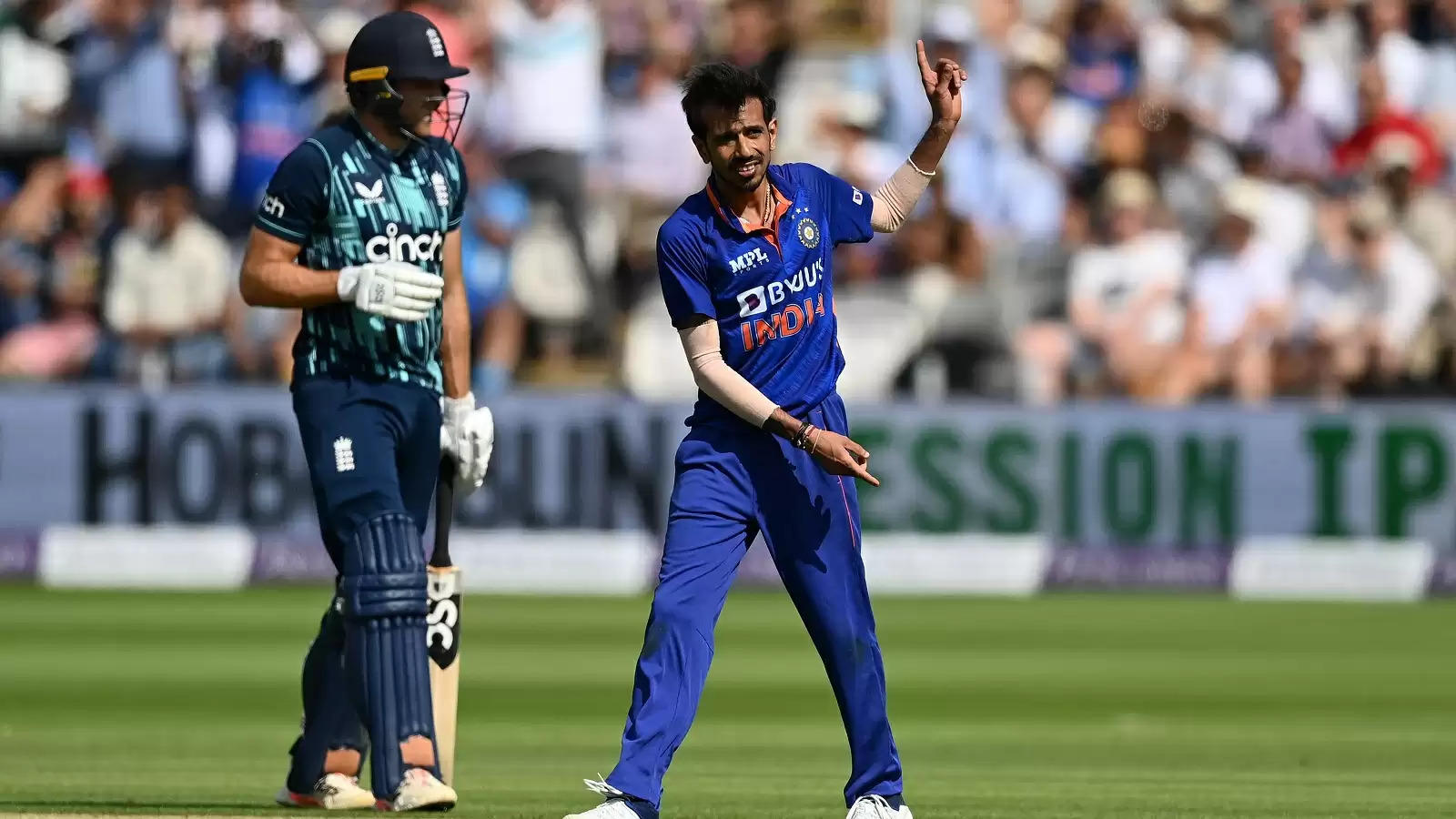 Yuzvendra Chahal was India’s standout bowler in the second ODI against England at Lord’s on Thursday, returning 4/47 from 10 overs. The wrist-spinner now holds the best bowling returns by an Indian in ODIs at the Home of Cricket, bettering Mohinder Amarnath’s 3/12 in a Player of the Match performance in the 1983 World Cup final against Clive Lloyd’s West Indies.

Chahal created an impact quite early in his spell, castling Jonny Bairstow, who missed a slog-sweep when on 38. He then had Joe Root and Ben Stokes missing the conventional and reverse sweep-shots respectively, to trap them leg-before, as England stumbled from a strong 72/1 to 102/5.

Moeen Ali and David Willey threatened to take England past 250 with a 62-run stand for the seventh wicket, but Chahal had the former caught at deep mid-wicket to cap off an impressive spell, and India managed to bundle out the hosts for 246 in 49 overs.

Amarnath, the holder of the record until Thursday, had dismissed Jeff Dujon and Malcolm Marshall, before trapping Michael Holding leg-before to mark one of India’s most glorious moments in the sport on June 25, 1983.

Ashish Nehra (3/26) and Harbhajan Singh (3/28) take the third and fourth spot, having set up a 23-run win for India during their 2004 visit under Sourav Ganguly.

Madan Lal’s 3/31 in the 1983 final, that included the major scalps of Desmond Haynes, Sir Vivian Richards and Larry Gomes rounds off the top-five.

ALSO WATCH: Incredible! Rohit Sharma puts his dislocated shoulder back in its socket on field

As for the team’s latest outing, India were dented early in their run-chase of 247, with Reece Topley, David Willey and Brydon Carse combining to remove Rohit Sharma, Shikhar Dhawan, Virat Kohli and Rishabh Pant to reduce them to 31/4 by the 12th over.

India were 73/4 from 20 overs at the time of writing, with Suryakumar Yadav and Hardik Pandya at the crease.

The visitors are leading the three-match series 1-0, following their dominant 10-wicket win at The Oval on Tuesday.