ZIM vs IRE Live Streaming Details: When and where to watch Zimbabwe vs Ireland T20I and ODI series 2023 LIVE in India and Other Locations, Squads, Dates, Timings and Venues

The Fancode app will be streaming the limited-overs series in India.In Ireland, those based in the Republic of Ireland can tune into icc.tvand those residing in Northern Ireland can watch the series on viaplay.com.
By Kashish Chadha Thu, 12 Jan 2023 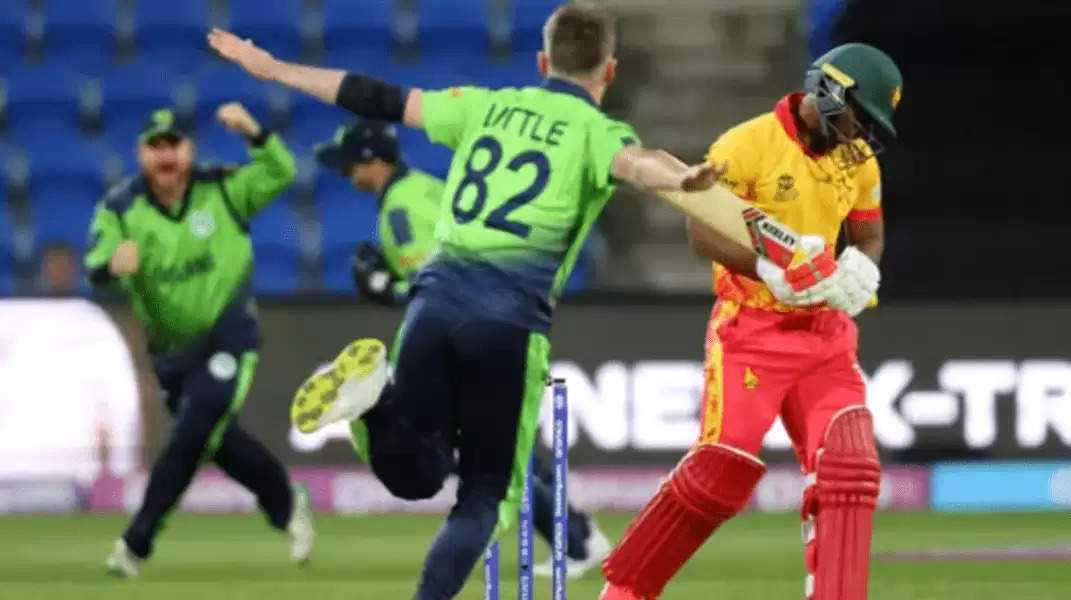 Zimbabwe are hosting Ireland for what promises to be a riveting limited-overs series over the next two weeks. The African rivals are locking horns with the European darkhorses in three ODIs and three T20Is in their capital city, with both sides hoping to build on their gains from the T20 World Cup in Australia and gearing up towards the ODI World Cup qualifiers later in the year.

The three-match ODI series is not part of the ICC Super League, which dictates a direct qualification pathway towards the 2023 World Cup in India. It shall give both sides the freedom to execute their plans without feeling excessively bogged down and prepare earnestly towards the quadrennial event in the subcontinent.

The T20Is, with which Ireland's trip kicks-off, gives the two teams an opportunity to flex their muscles in the shortest format and pip over each other after both missed out on direct qualification for the 2024 T20 World Cup in the Caribbean & USA.

The series will not be available for live telecast on TV in India. Fans based in Ireland can tune into BT Sports for the same, while those residing in Zimbabwe can watch it live on SuperSport.

The Fancode app will be streaming the limited-overs series in India. In Ireland, those based in the Republic of Ireland can tune into icc.tv and those residing in Northern Ireland can watch the series on viaplay.com.