Watch: Marcus Stoinis smashes four sixes in 29-run over in the BBL

The Australia and Melbourne Stars allrounder showcased his powerhitting skills one more time by smashing it at the Adelaide Oval.
By Kashish Chadha Sat, 31 Dec 2022 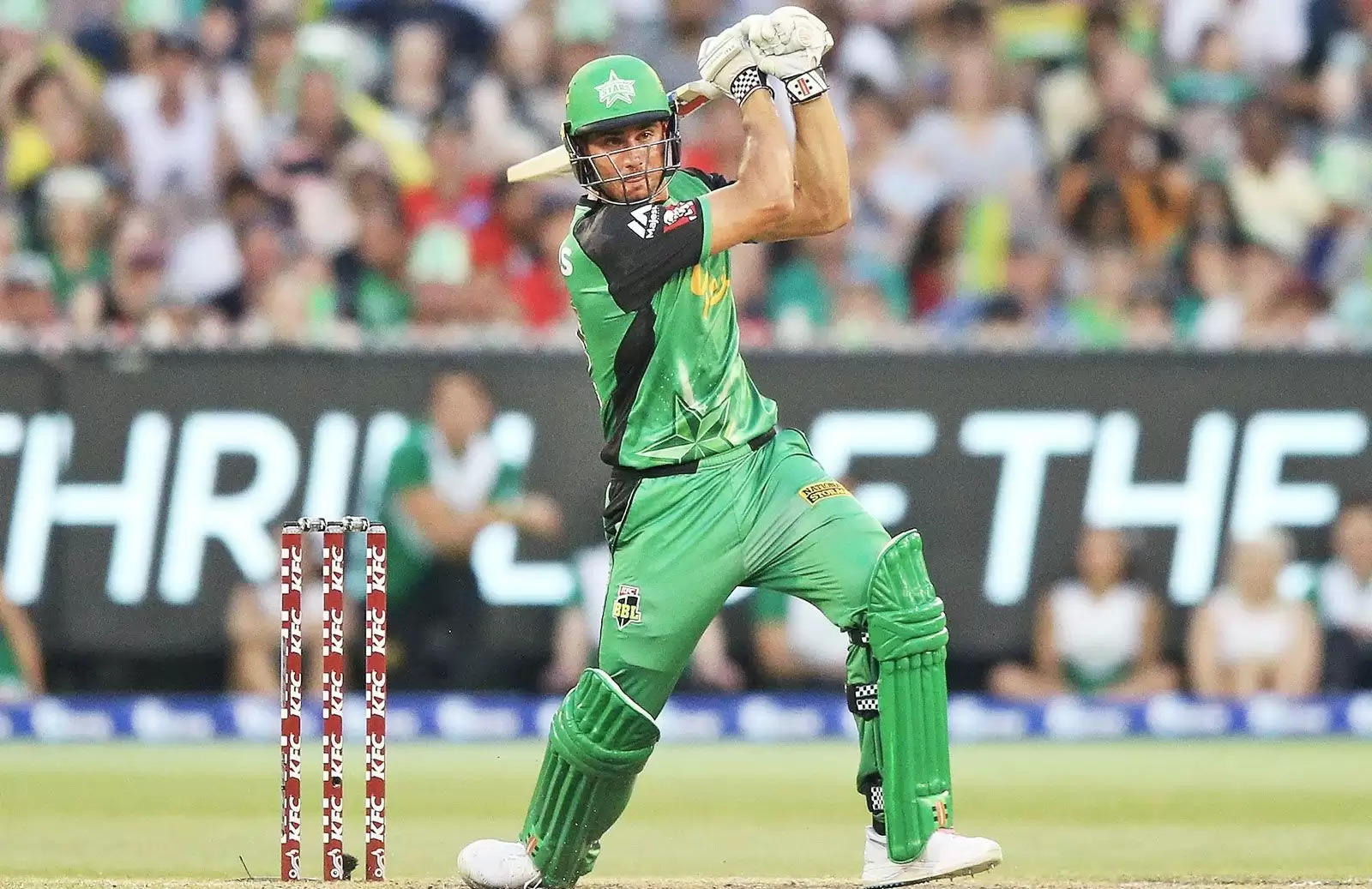 Melbourne Stars allrounder Marcus Stonis lit up the Adelaide Oval with an exemplary piece of powerhitting in the Big Bash League (BBL) on Saturday (December 31). Closing the year with a strong showing with the bat, Stoinis hammered four sixes off a single over, facing Adelaide Strikers pacer Henry Thornton.

The Aussie big-built right-hander muscled the ball out of the park for a whopping 29 runs off a single over by Thornton, destroying his figures for the day. The Strikers' seamer had a horrible tryst with the Stars' death-overs beast in the 18th over and ended with figures of 2/46 after an initially impressive three-over burst.

Stoinis had no qualms about it, though, as he mercilessly pulverised the fast bowler guilty of missing his mark horrible for the over. On each occasion Thornton failed to execute his yorker, he was severely punished with a maximum by Marcus Stonis.

Stoinis hammers four sixes in an over in BBL

The first six saw the ball being dispatched brutally to the deep mid-wicket region after Marcus Stoinis got well underneath an attempted yorker from Thornton and duly unleashed his downswing on it.

The next one was the mirror image of the previous, sent to the cow corner again with the right-arm pacer erring with his full-pitcher one more time. Stoinis wasted no sweat in clobbering the ball away to fetch another maximum for himself and his team.

Four sixes in the over for Marcus Stoinis! Absolutely silly hitting from the big allrounder #GoldenMoment @BKTtires | #BBL12 pic.twitter.com/gBeWQwVVy8

The following maximum saw Stoinis scale the long-off boundary, considered the lengthiest part of the Adelaide Oval but one that the big hitter found no issues getting one over in another instance of Thornton missing his mark completely for the yorker.

For the last six, Stoinis went slightly wider to his favourite deep mid-wicket region, completing a memorable set of four sixes in an over that finished with an eye-catching 29 runs bagged under their kitty by the Stars.

In all, Marcus Stoinis hit six maximums and five fours during the course of his spectacular 74 off just 35 deliveries, carrying a jaw-dropping strike rate of 211.42 as the 33-year-old helped the Stars post an intimidating score of 186/7 batting first.