Following a sensational start to the 5-match T20Is, England looks to render a ripper of performance as they take on New Zealand in the second T20I at Westpac Stadium, in Wellington. The tourists, in spite of resting of some of their top white-ball performers, rendered a fantabulous exhibition in the lately finished duel wherein they […]
By V Shashank Sat, 2 Nov 2019 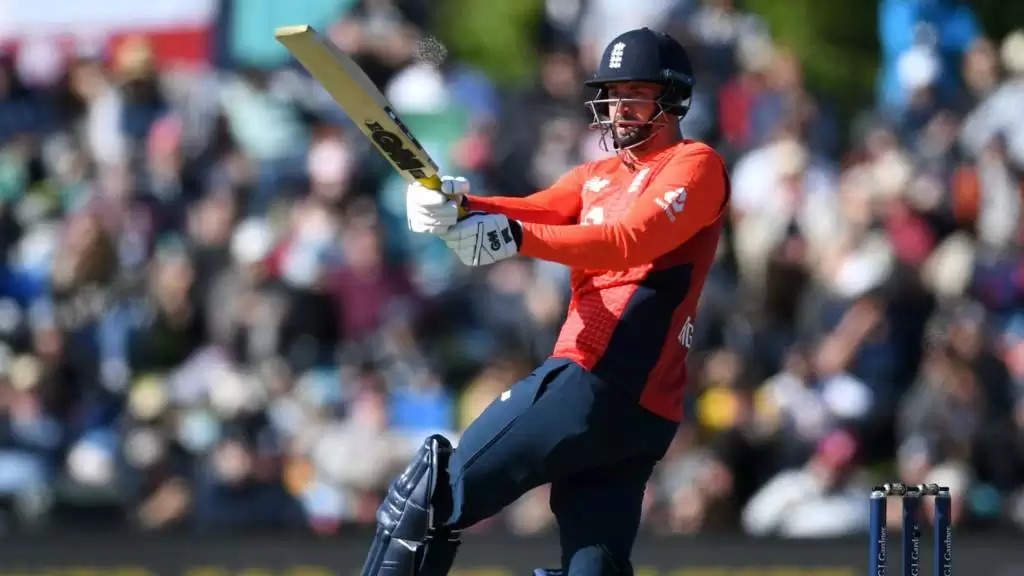 Following a sensational start to the 5-match T20Is, England looks to render a ripper of performance as they take on New Zealand in the second T20I at Westpac Stadium, in Wellington. The tourists, in spite of resting of some of their top white-ball performers, rendered a fantabulous exhibition in the lately finished duel wherein they registered a 7-wicket triumph to their name. While the Eoin Morgan-led lineup would be the favorites for the forthcoming encounter, one shouldn’t undermine hosts New Zealand for they would be vying to level the series in the much-anticipated game at Wellington.

A belter of a track awaits both the teams with 159 being the average first innings score at this venue. Seven out of eleven matches played here have been won by the team bowling first. Pacers could greatly benefit throughout the course of the contest.

It’s going to be a bright and sunny day at Westpac Stadium, in Wellington. A complete 40-overs of play could be expected for the upcoming game. The temperature would hover between 20-22 degrees Celsius.

Joe Denly has been ruled out of the T20I series due to an ankle injury. England will not opt for his replacement.

Ross Taylor (44), Tim Seifert (32) and Daryl Mitchell (30) were some of the positives among New Zealand’s batting department in the recently finished feud. Openers Martin Guptill and Colin Munro failed to go big in the first T20I and would be heavily banked upon to deliver a swashbuckling start to New Zealand at Wellington. With the ball, Mitchell Santner (3/23) was the top-performer while Ish Sodhi, skipper Tim Southee, and Lockie Ferguson failed to scalp any dismissal. Among the possible changes, one might witness James Neesham coming in as a replacement for Scott Kuggeleijn as the latter registered expensive figures in the previous contest.

Jonny Bairstow (35) and James Vince (59) were the architects behind the tourists’ victory in the first T20I. While the duo laid the winning foundation, skipper Eoin Morgan (34) performed the finishing honors which ultimately handed them a triumph. With the ball, all Chris Jordan (2/28) grabbed impressive figures while Tom Curran (0/25) emerged as the most economical among the lot. All in all, England look well settled and shouldn’t be opting for a change in the playing XI.

Eoin Morgan, Jonny Bairstow, and James Vince are must selections for the batting lineup, and along with Colin Munro form an invincible quartet for the Fantasy XI. The trio looked in a great nick in the previous game and could be backed to emulate a similar show in the forthcoming duel.  Tim Seifert would be an ideal selection as a wicket-keeper batsman. Mitchell Santner and Colin de Grandhomme’s all-round potency could take the game out of England at any moment. Sam Curran could also be a decent pick for the second T20I. Chris Jordan and Tim Southee could reap benefits of the conditions and along with leggie Adil Rashid would form the perfect trio as far as bowling is concerned.