ABD vs GUL Dream11 Prediction: All you need to know about the match between Abu Dhabi Knight Riders vs Gulf Giants
By Robin Sharma Sun, 15 Jan 2023 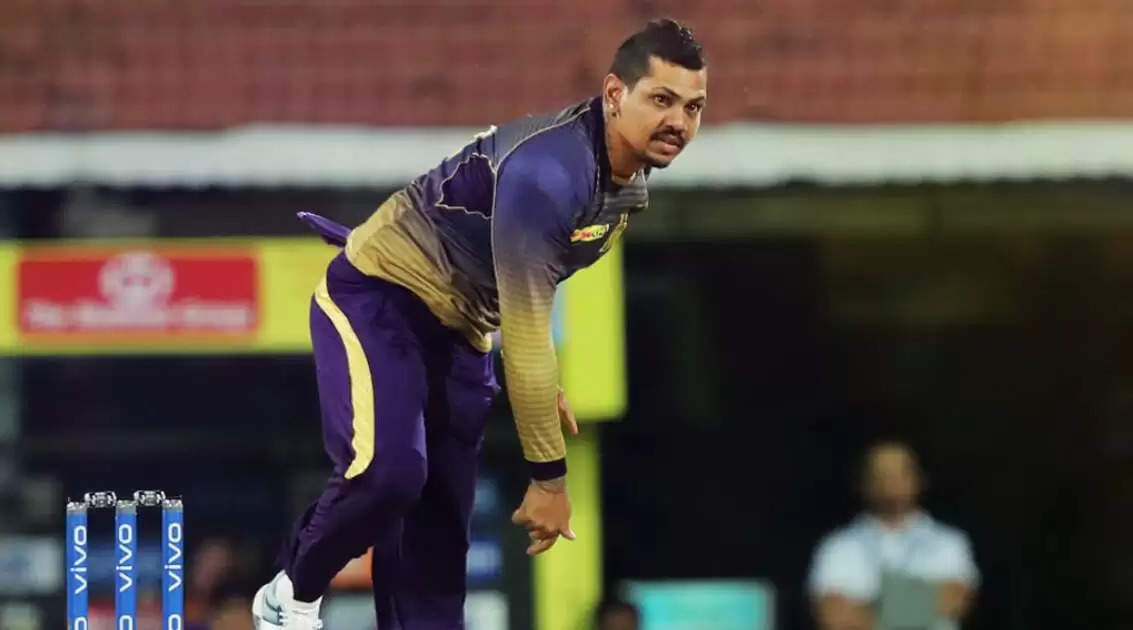 The Abu Dhabi Knight Riders had a poor outing in the first game. They were defeated by the Dubai Capitals by a huge margin of 73 runs. They have many big names on their side and they’ll expect them to perform in this game. The likes of Andre Russell, Sunil Narine, Brandon King and Colin Ingram must perform consistently for them to do well.

This will be the first game for the Gulf Giants in the ILT20. They have the likes of Tom Banton, James Vince, David Wiese, Shimron Hetmyer, Chris Jordan and others in their ranks. Chris Lynn’s availability is unknown but he’s a key part of the team. Gulf Giants will look to start off with a win.

The pitch will be an excellent one for batting. It might be a little slow in the first innings but it’s expected to get better as the game progresses. The average first innings score here is 155 runs. Chasing sides have won 63 out of the 106 matches played here. There will be some movement with the new ball for the pacers while the spinners will also get some help off the deck.

It will be a clear day with no rain interruption.

Most of the big names from both sides are available for this game.

The Abu Dhabi Knight Riders are looking very strong and they’ll start as the favourites to win this game. 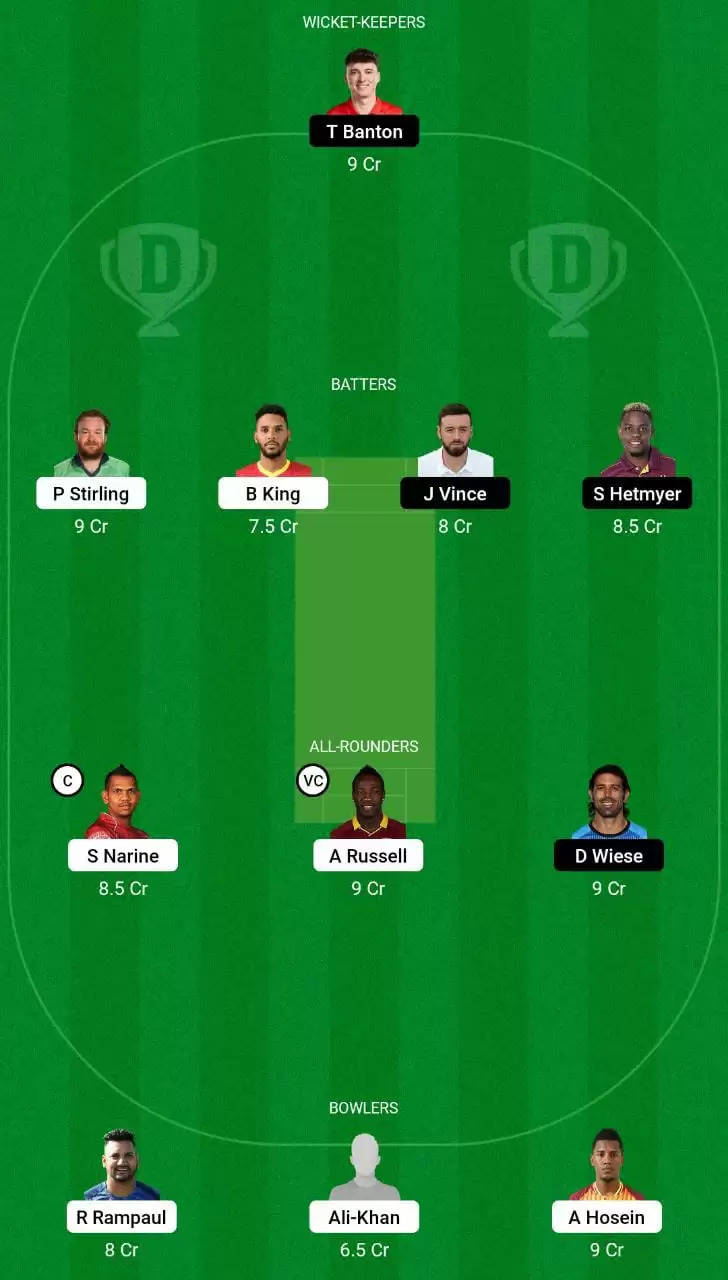