Get AU-W vs BAR-W Dream11 Prediction, Team and Tips for the Commonwealth Games match between Australia Women and Barbados Women.
By Robin Sharma Sun, 31 Jul 2022 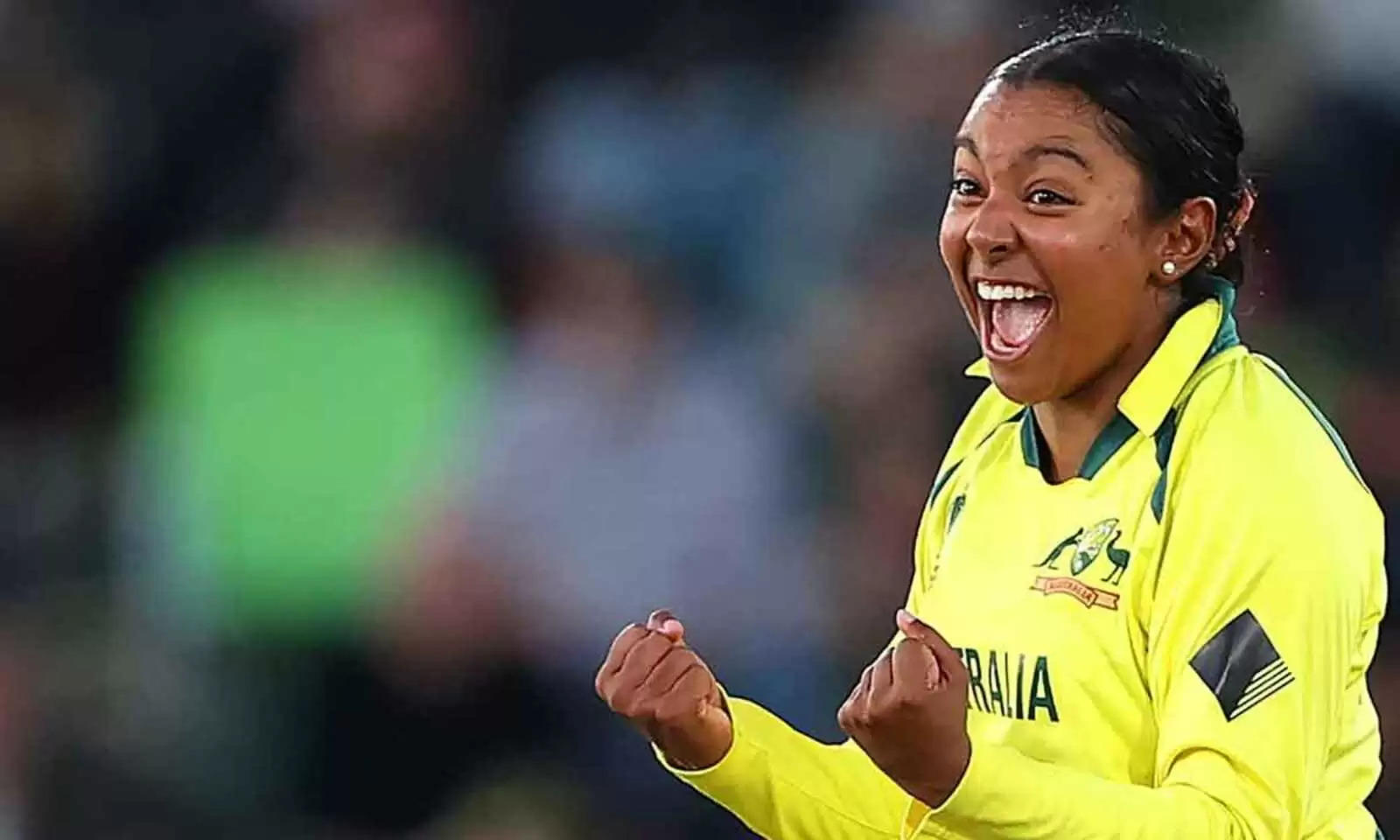 Australia women will be up against Barbados in match number 6 of CWG 2022. Both the teams have won their first game of the competition.

World champions Australia made a staggering comeback in their game against India. They were struggling for 49-5 while chasing Team India’s 154 but won the game with one over remaining. Ashleigh Gardner and Harris turned the match in their favour by stitching a match-winning partnership. They have excellent depth in their squad and it came to their rescue in the first game. The likes of Meg Lanning, Beth Mooney, Rachel Haynes, Tahila McGrath, Jess Jonassen, Alana King and all the others are match winners which make this Aussie side the best in this tournament. They will look to win their second game in a row.

Barbados women were clinical in their first match against Pakistan. They scored 144 runs in 20 overs while batting first and defended the total successfully. Hayley Matthews and Kycia Knight were the stars for them. Both the top-order batsman scored a half-century and helped them reach a fighting total. Hayley contributed with the ball too. Barbados have some good players in their team when it comes to T20 cricket and they would look to challenge Australia here.

It will be a good pitch for batting. The batters will love their time on the pitch. There is good bounce which allows the batters to play their shots. There will be swing with the new ball for the pacers and spinners too will get some purchase off the wicket. Teams will prefer chasing.

Australia will be the favorites to win this game as they are looking strong compared to the Barbados side. 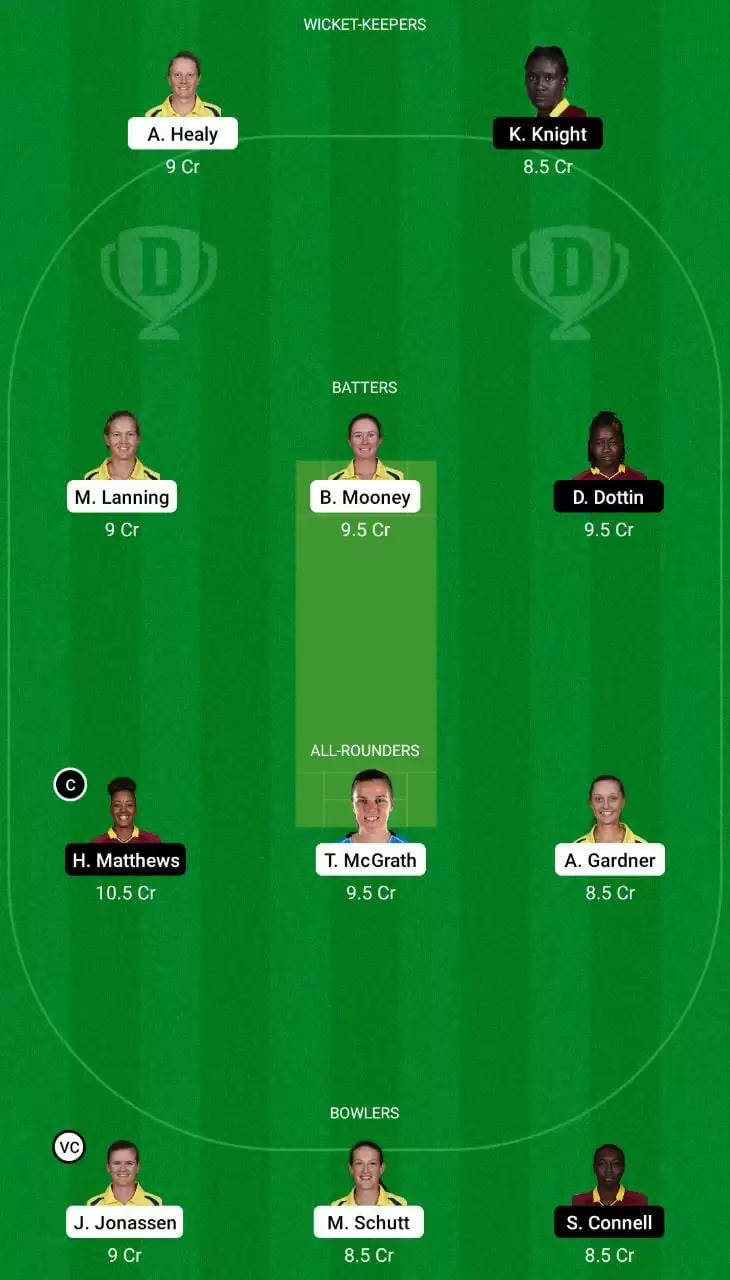 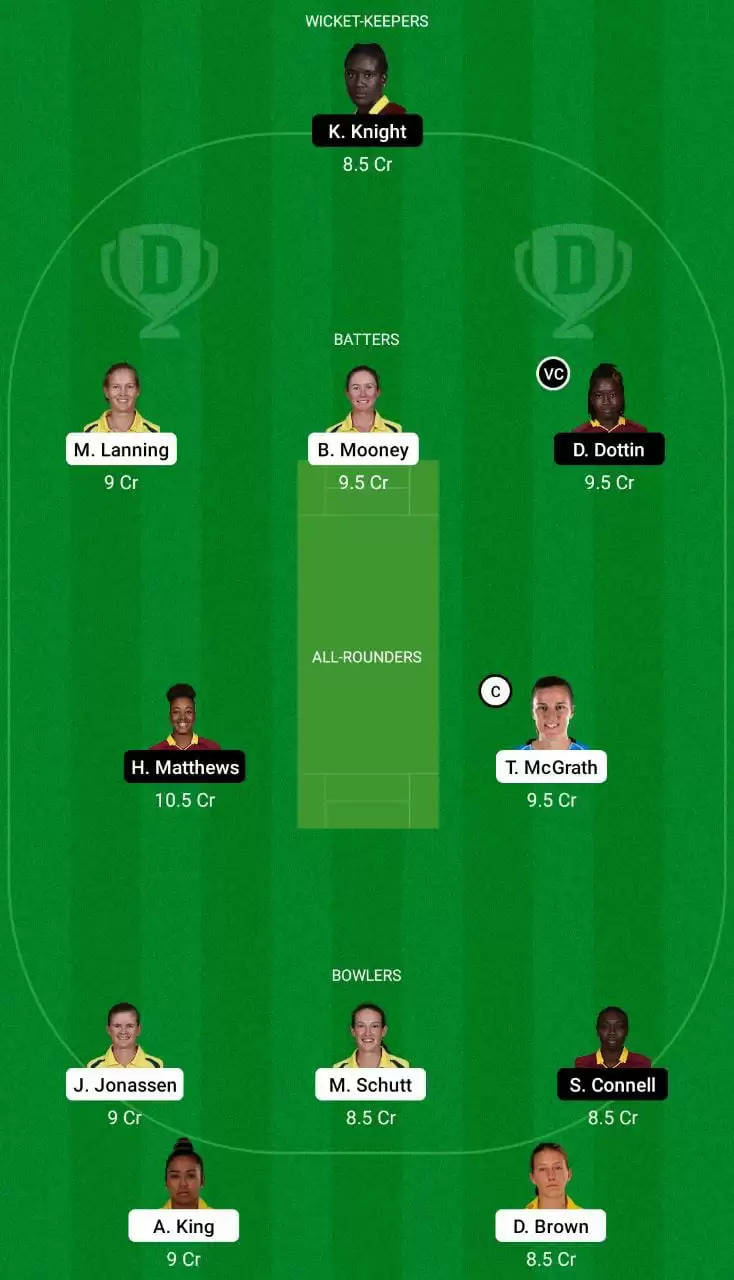