AU-WU19 vs BA-WU19 Dream11 Prediction: All you need to know about the U19 Women's World Cup between Australia Women U19 and Bangladesh Women U19.
By Kaushik Kashyap Sat, 14 Jan 2023 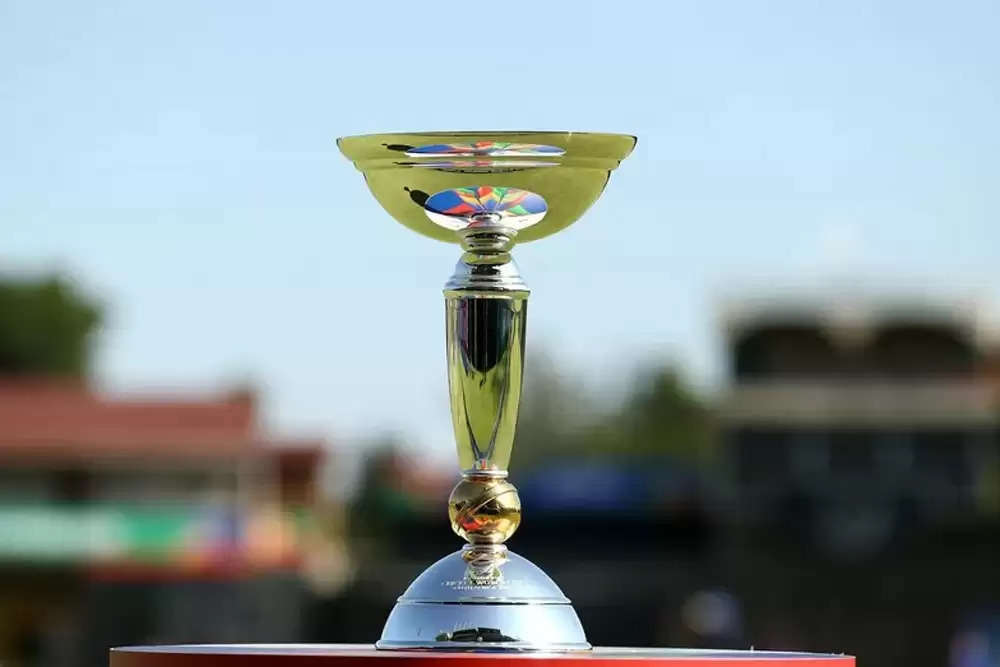 The inaugural edition of ICC Women’s U19 World Cup is set to start with match number one between Australia Women U19 and Bangladesh Women U19.

The Aussies did lose their first warm-up game but came back way stronger to beat the hosts in the second warm-up game. Their batting looks sorted with the likes of Kate Pelle, Claire Moore and Ella Hayward. Lucy Hamilton, Charis Bekker will take care with the new ball. In addition, the amount of all-rounders they have in their side makes them firm favorites of this tournament.

Meanwhile, Bangladesh Women U19 have punched above their waist in both of their warm-up games, beating host South Africa and one of the heavyweights India as well. Shorna Akter is their best batter in this competition with skipper Disha Biswas and Marufa Akter handling the bowling department. Disha will be hoping her girls to continue the form they showed during the warm-up games and start the tournament with a win.

Match: Australia Women U19 vs Bangladesh Women U19, 1st Match

The pitch at the Willowmoore Park in Benoni is a balanced one. The top order can score long once they are settled. In bowling perspective, both seamers and spinners get help from the surface throughout the game. The first innings total is expected to be around 130. Team winning the toss will be bowling first.

The weather in Benoni looks fantastic throughout the day. There is no rain expected during the time of this match.

Both the teams are looking balanced on paper. However, Australia should start this game as favorites.

Claire Moore: Claire Moore is one of the best batters in this Australian Women U19 lineup. She was the top-scorer for her side in the warm-up games prior to the world cup. In addition, she is very strong against spin which will be crucial against this Bangladesh side.

Ella Hayward: Ella Hayward’s all-round abilities makes her one of the top captaincy choices for this match. She took two wickets with her off-spin against India and found some off her bat, scoring an unbeaten 34 in the last warm-up game against the Proteas.

Shorna Akter: Shorna Akter made headlines during the warm-up games due to her unbeaten 78 off 48 against India. Her knock had seven sixes which tells that she can hit the ball cleanly. She also played a match winning unbeaten 21 against South Africa in the first warm-up game. The Bangladeshi vice captain will be another great captaincy choice for this match,

Jade Allen: Jade Allen can be a top differential pick for this match. The wrist spinner did not have any sound performance in the warm-up games but she is a genuine wicket-taker as we saw her taking the highest number of wickets in the domestic series prior to the world cup.

Marufa Akter:.Marufa Akter is one of the players to watch out for in this Bangladeshi side. She has been someone who already played in the senior international team of Bangladesh and looks a genuine wicket-taker with both new and old ball. She will be an excellent differential pick for this match as her batting abilities down the order is also pretty underrated. 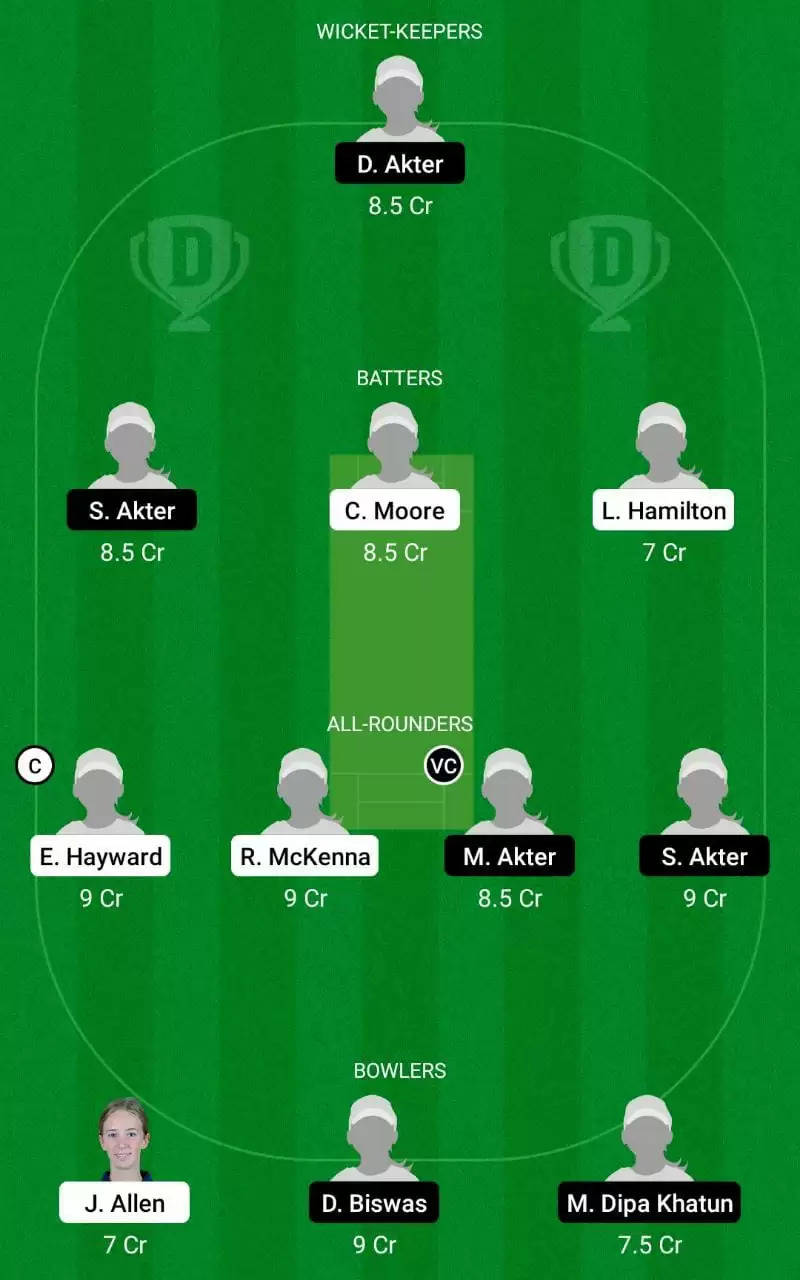 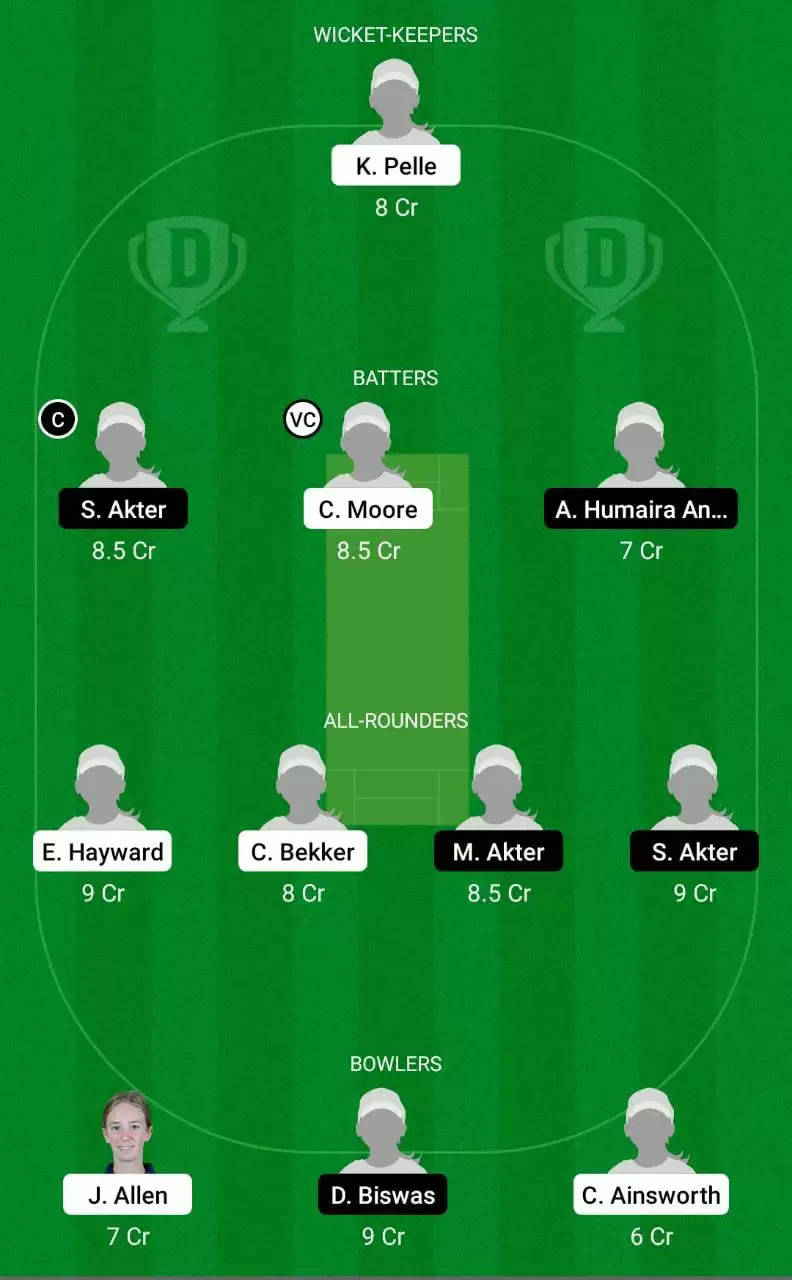