Get BPH vs MNR Dream11 Prediction, team and tips for the Hundred men's match between Birmingham phoenix and Manchester Originlas.
By Robin Sharma Sun, 28 Aug 2022 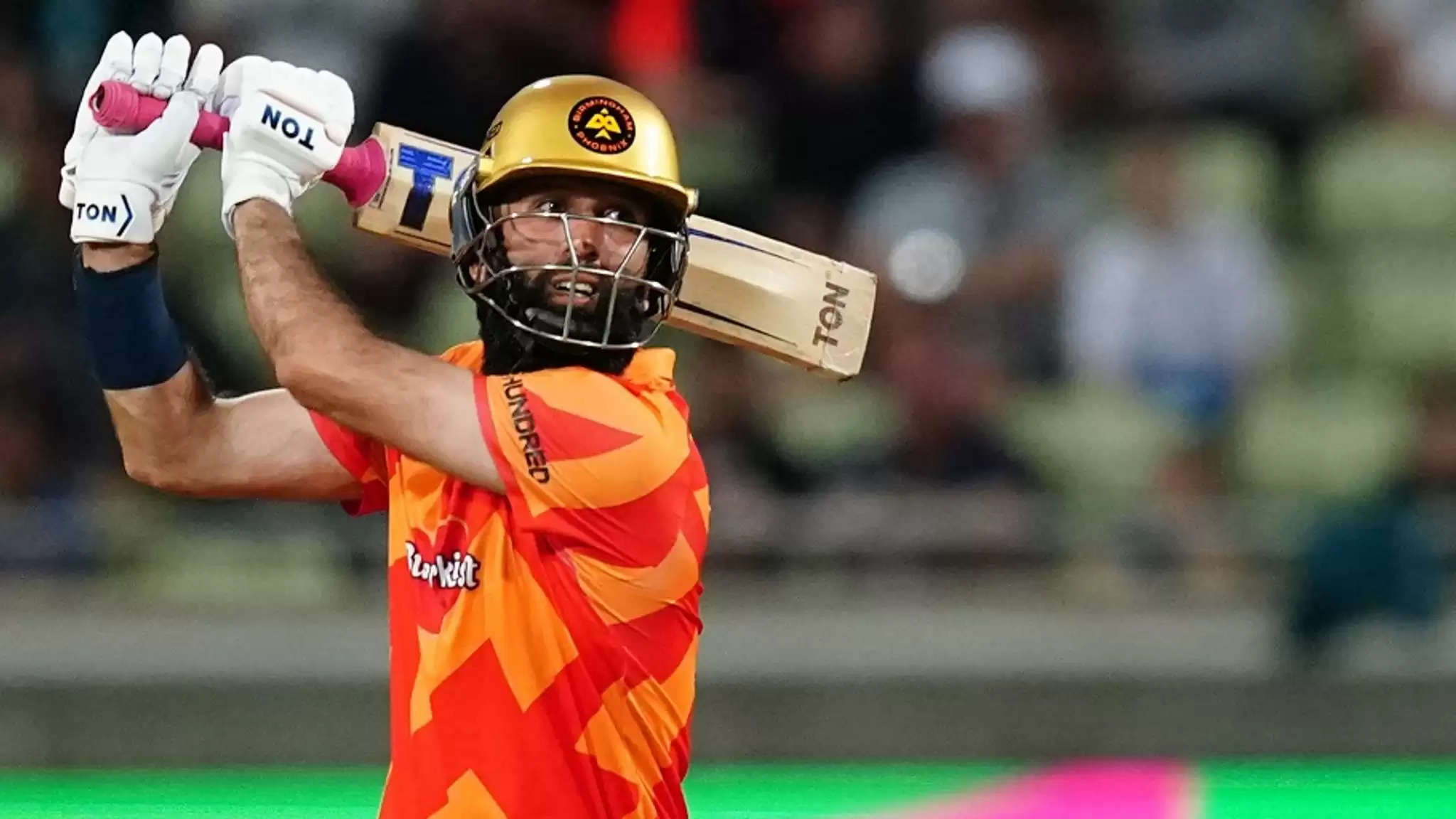 Birmingham Phoenix is in 3rd position in the points table with 4 wins and two losses in 6 games. They are playing great cricket at the moment and have been very consistent as a team. Moeen Ali, Liam Livingstone, Will Smeed, Matthew Wade, Miles Hammond, etc have done well in the batting department and they have got good assistance from the bowlers. Kane Richardson, Moeen Ali, Benny Howell, Tom Helm and the others have been very consistent with the ball. Birmingham will look to win this game to increase their chances of qualifying in the top 3.

The Manchester Originals started off poorly as they lost their first 3 games of this season but they have come back strongly and have won their last 3 games in a row. They have a very explosive batting unit with the likes of Phil Salt, Tristan Stubbs, Laurie Evans, Paul Walter, etc. Jos Buttler has been ruled out of the tournament due to injury while Andre Russell has returned back home for the CPL. The bowlers have been very consistent for them. Manchester will look to continue their winning streak in this game as well.

Edgbaston is a suitable venue for the batters. The average first innings score here is 162 runs in T20s and it has been 163 this season. Batters have enjoyed their time on the crease. This match is expected to be a high-scoring one as 190+ has been scored 17 times at this ground. There will be some movement for the pacers with the new ball and spinners will also play a key role. Chasing teams have won 36 games out of 83 T20s played here.

Birmingham Phoenix is in form and they will be the favourites to win this game against the Manchester Originals. 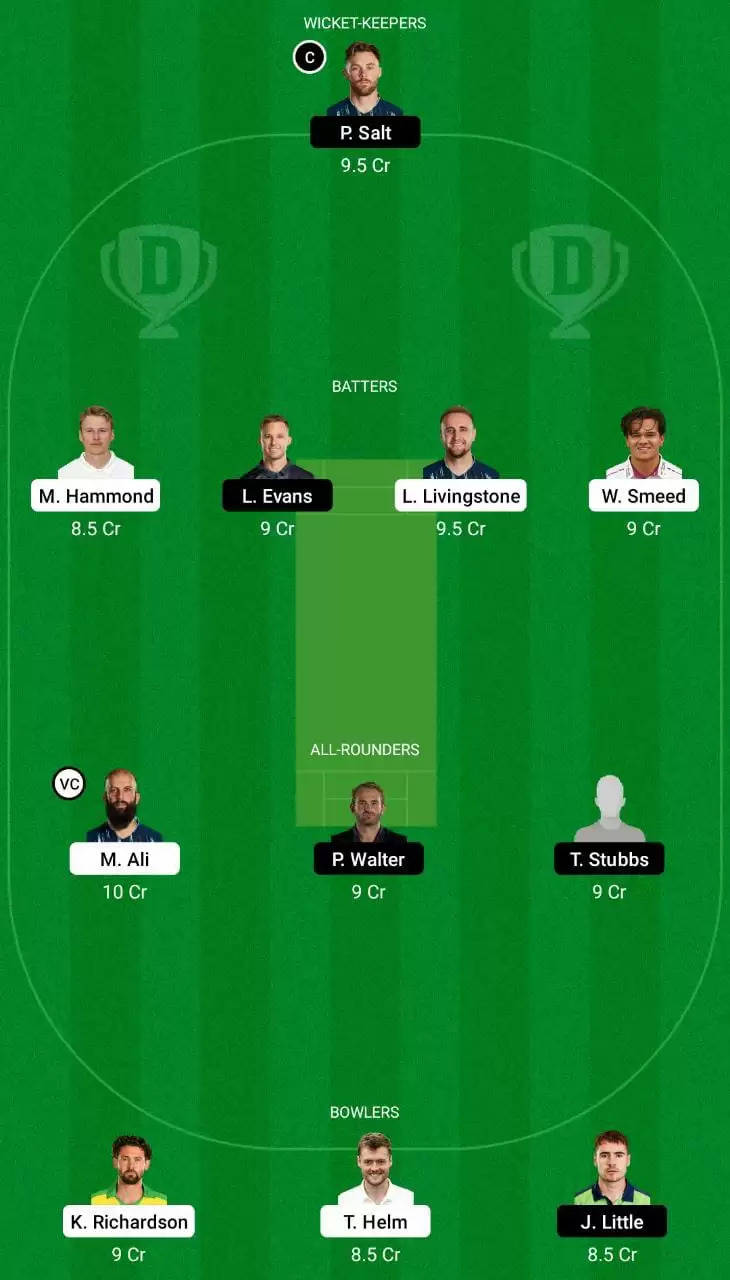 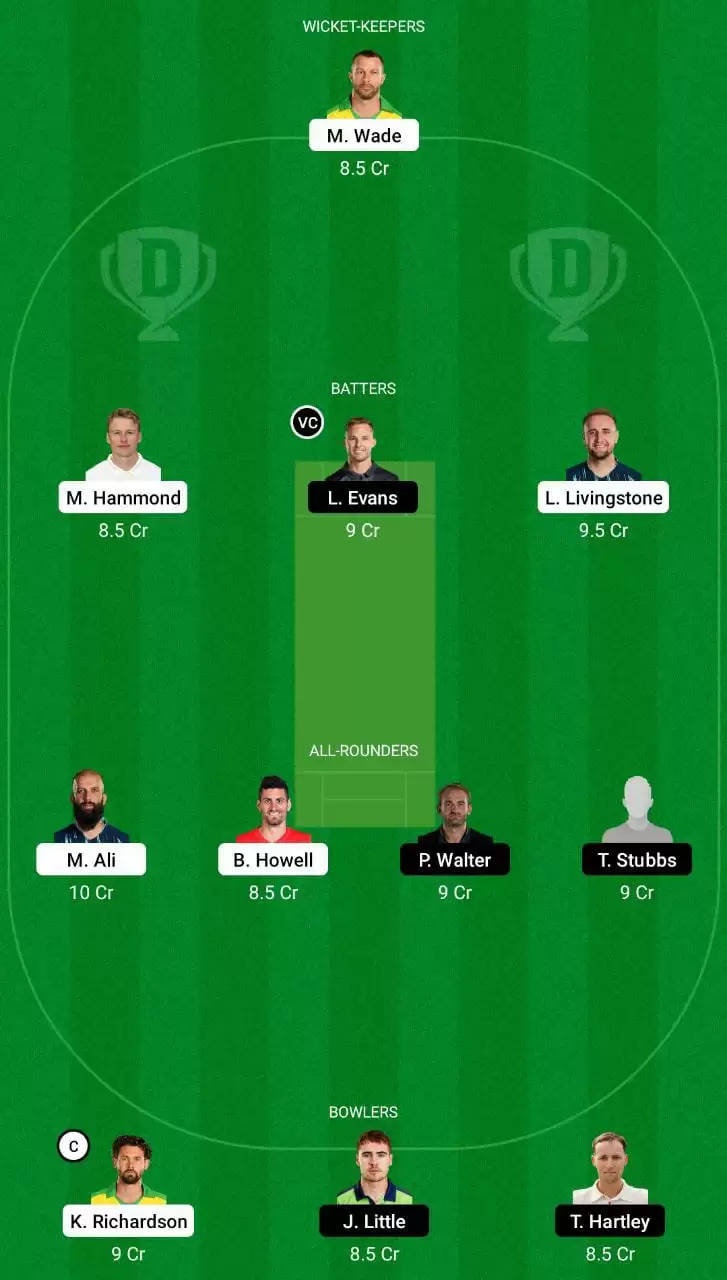 Which Contests to Join for BPH vs MNR Dream11 Match