BT vs CB Dream11 Prediction: All you need to know about the Abu Dhabi T10 League Match.
By Robin Sharma Fri, 25 Nov 2022 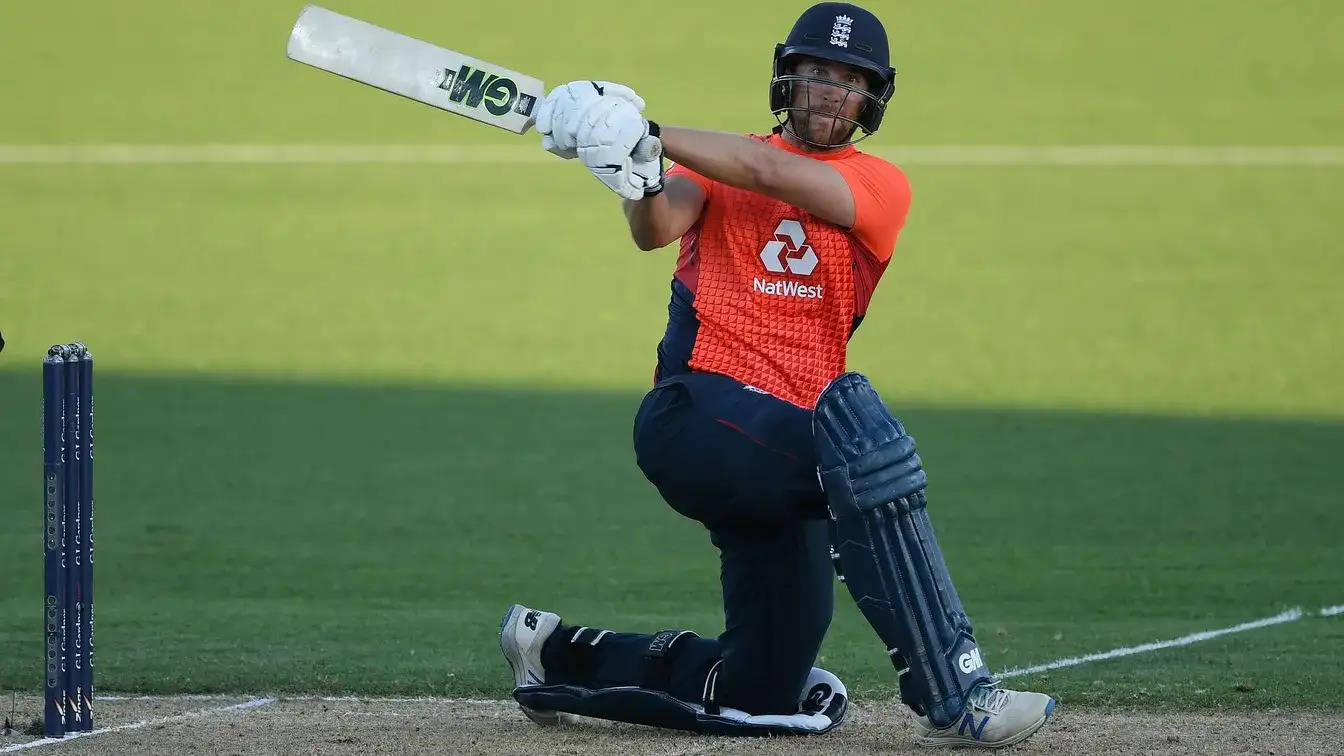 Bangla Tigers won their first game by 19 runs but they lost their last game by 15 runs against the Morrisville Samp Army. They failed to chase down 100 runs even after losing only 3 wickets. The batters failed to get going, especially in the middle overs. The bowlers are in excellent form and the batters need to assist them well.

Chennai Braves, on the other hand, had a horrible start to the Abu Dhabi T10 League 2022. They lost their first game against the New York Strikers by 27 runs. At one stage they were 38 for 6 in 7.2 overs. Their batters failed miserably after a good performance by the bowlers. They have been badly affected by the unavailability of their key players. But they still have the likes of Sikandar Raza, Dawid Malan, Carlos Braithwaite, James Fuller and others who are capable of winning games on their own. Chennai Braves needs to regroup as a team and bounce back strongly.

The pitch has been excellent for batting in all the games until now. There has been good help for the bowlers as well. The new ball has swung for the pacers while the big dimensions and some help from the pitch have brought the spinners into play. This is a night game so there will be some dew in the second innings. Teams batting first have won all the games played up until now. The average first innings score is 116 runs in this season.

There are no injury updates from either of the teams.

The Bangla Tigers will start as the favourites to win this match.

Sabir Rao: Chennai Braves’ Sabir Rao didn’t bowl in the last game and he bats very low and won’t contribute with the bat even if he gets the chance. He will be our player to avoid in this match. 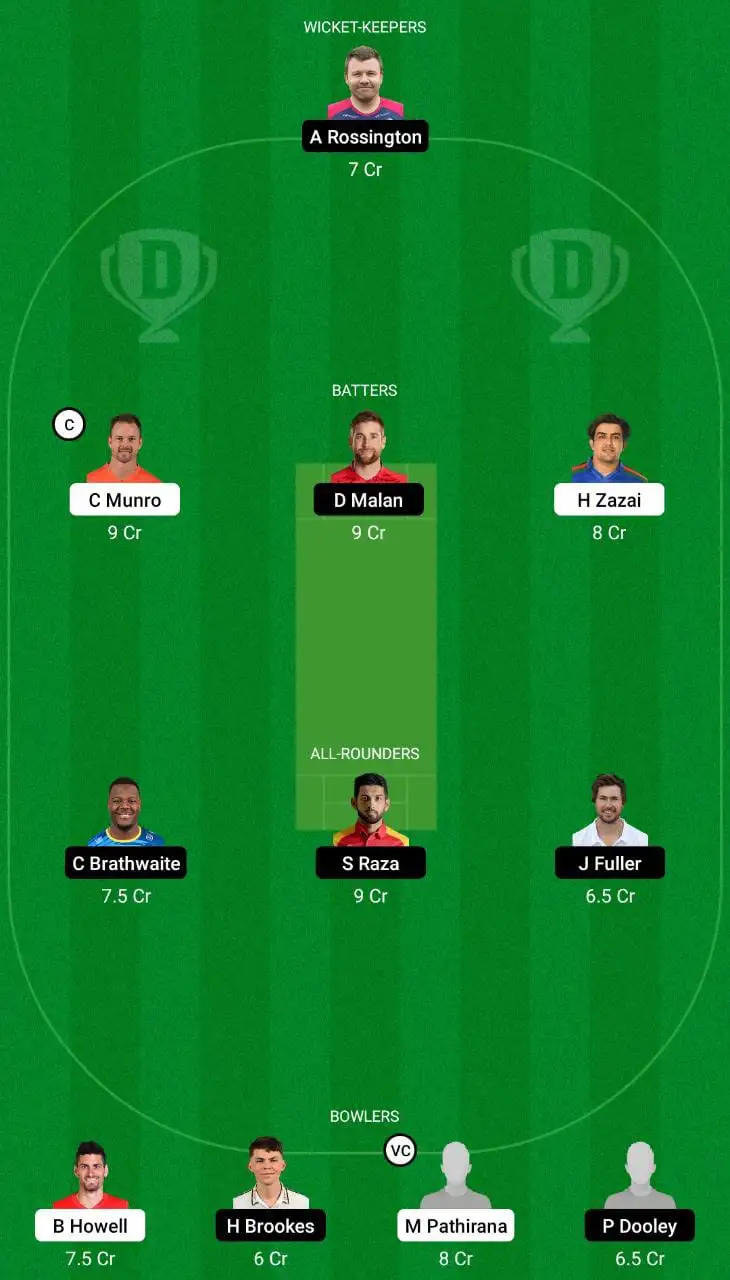 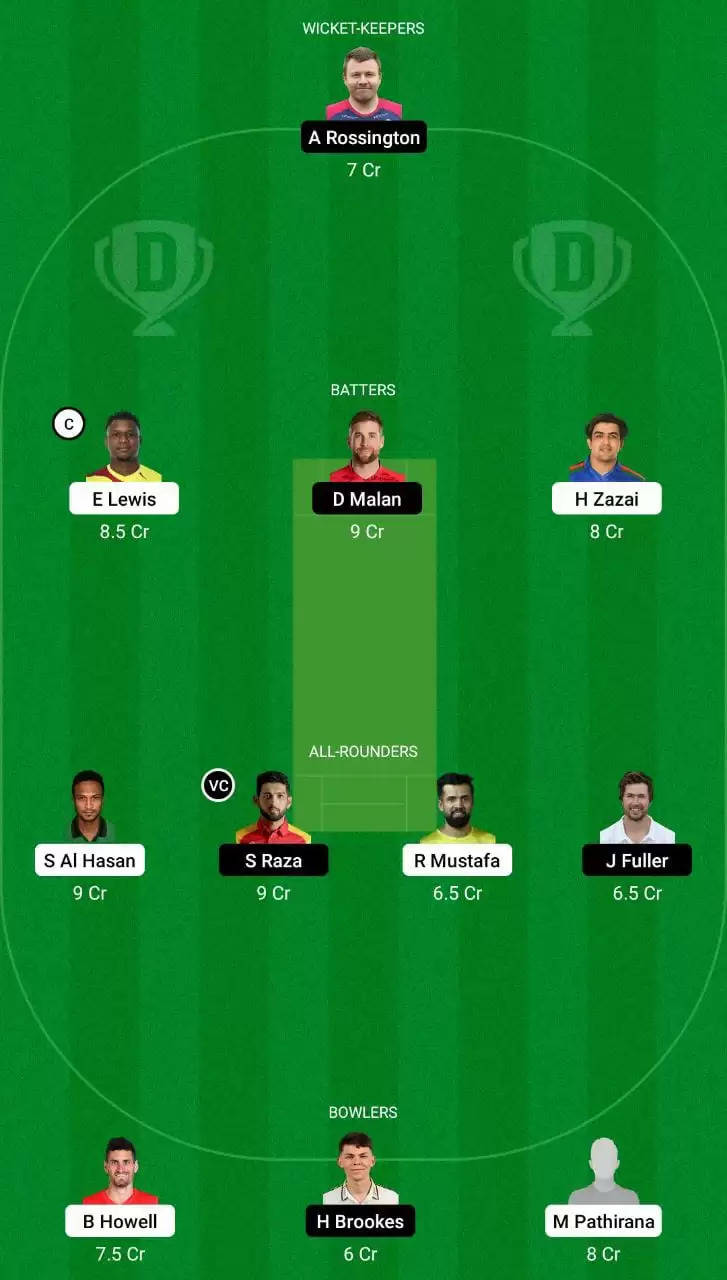