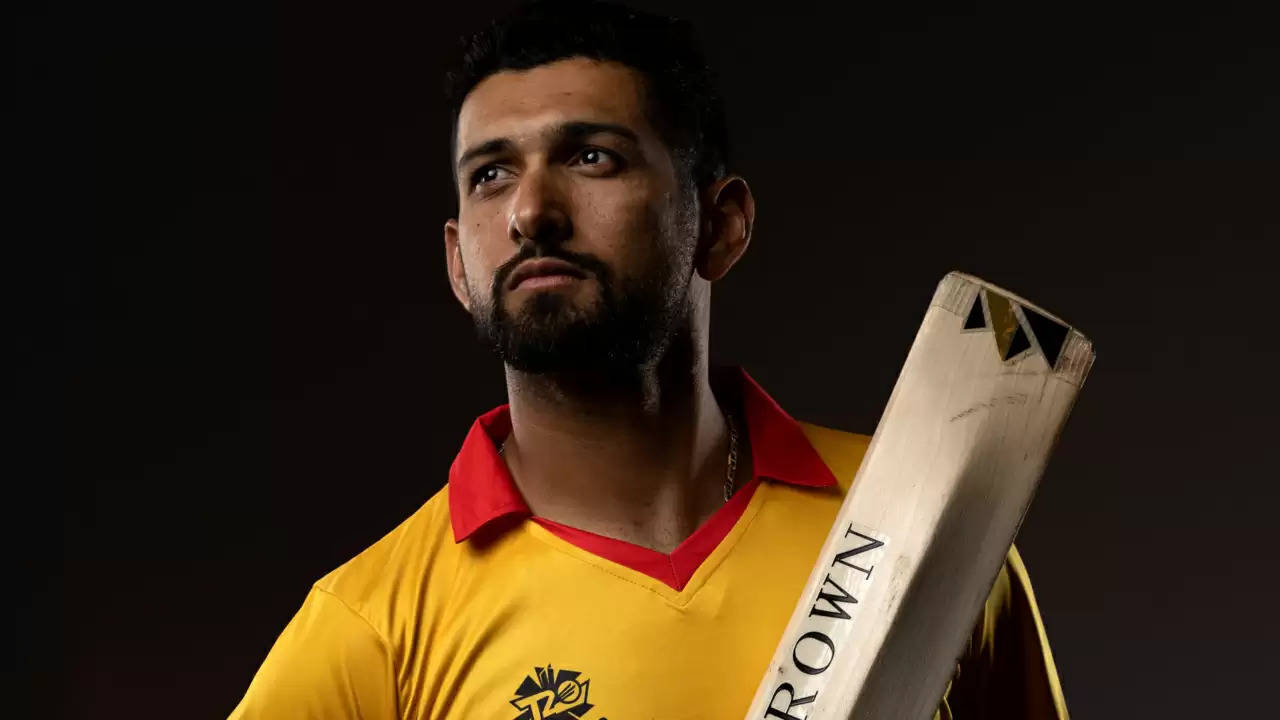 This will be the first game for Chennai Braves this season. They finished at the bottom of the points table in the last season after winning only one match out of 10. They will look to bounce back strongly but it may be a difficult task for them as many of their players - Maheesh Theekshana, Bhanuka Rajapaksa, Dasun Shanaka and Ben Duckett are unavailable for the tournament. They still have a decent squad with players like Dawid Malan, Carlos Braithwaite, Sikandar Raza and others. They need to be at their best to win this game and to perform well in the tournament.

The New York Strikers lost the first game of the season by 19 runs against the Bangla Tigers but they looked in good form as a side. The bowling needs some improvement while Kieron Pollard’s form is a great thing for them. The openers need to be consistent. Overall, they look settled as a team.

It will be an excellent pitch for batting. The ball will come onto the bat nicely and the batters can play their shots trusting the pitch. There will be some movement for the pacers with the new ball. Spinners won’t get much turn but the big dimensions will be a big help for them. The average first innings score here in the T10 league is 109 runs. Toss won’t be that important but teams may prefer chasing.

The New York Strikers will start as the favourites to win as they have more experience and depth in their squad.

Eoin Morgan: Eoin Morgan is one player whom you can avoid in your fantasy teams. He hasn’t been active as a player in the last few months. He got out for 7 runs in the first game. He will bat at number 4 which is a little low in the T10 format. Morgan is not in the best of form as well. 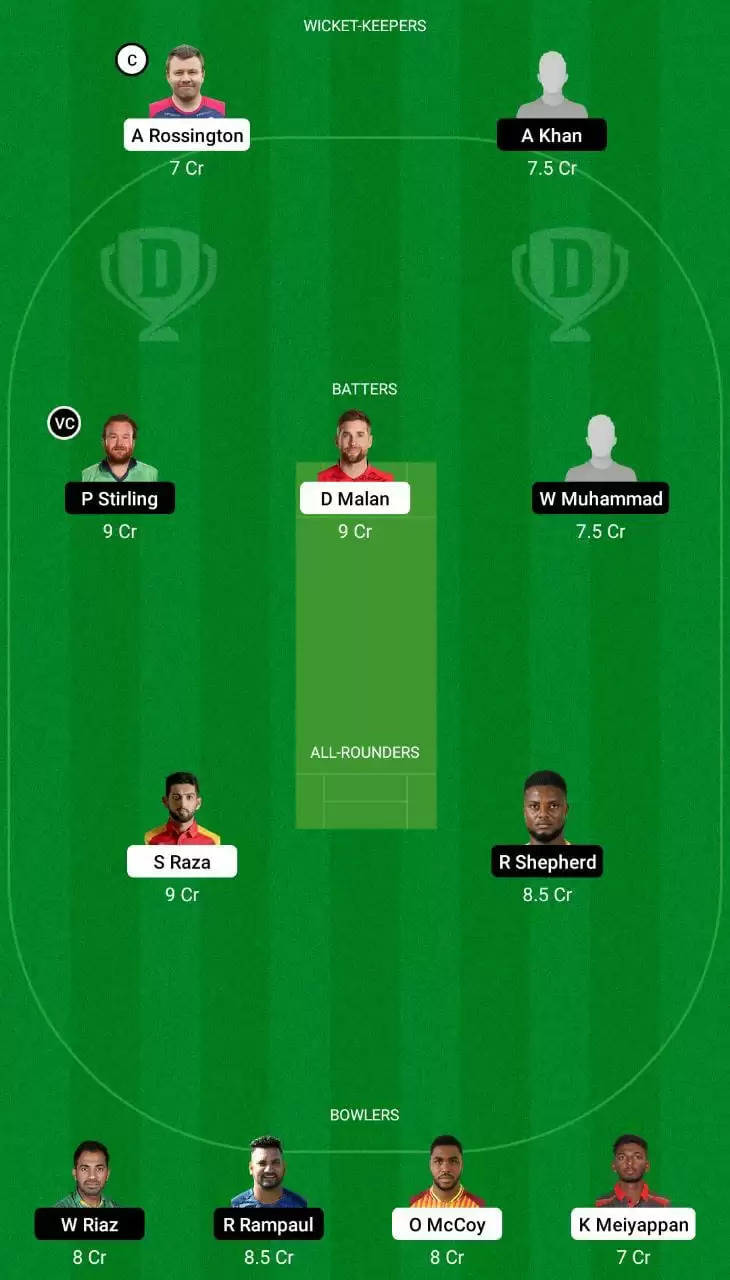 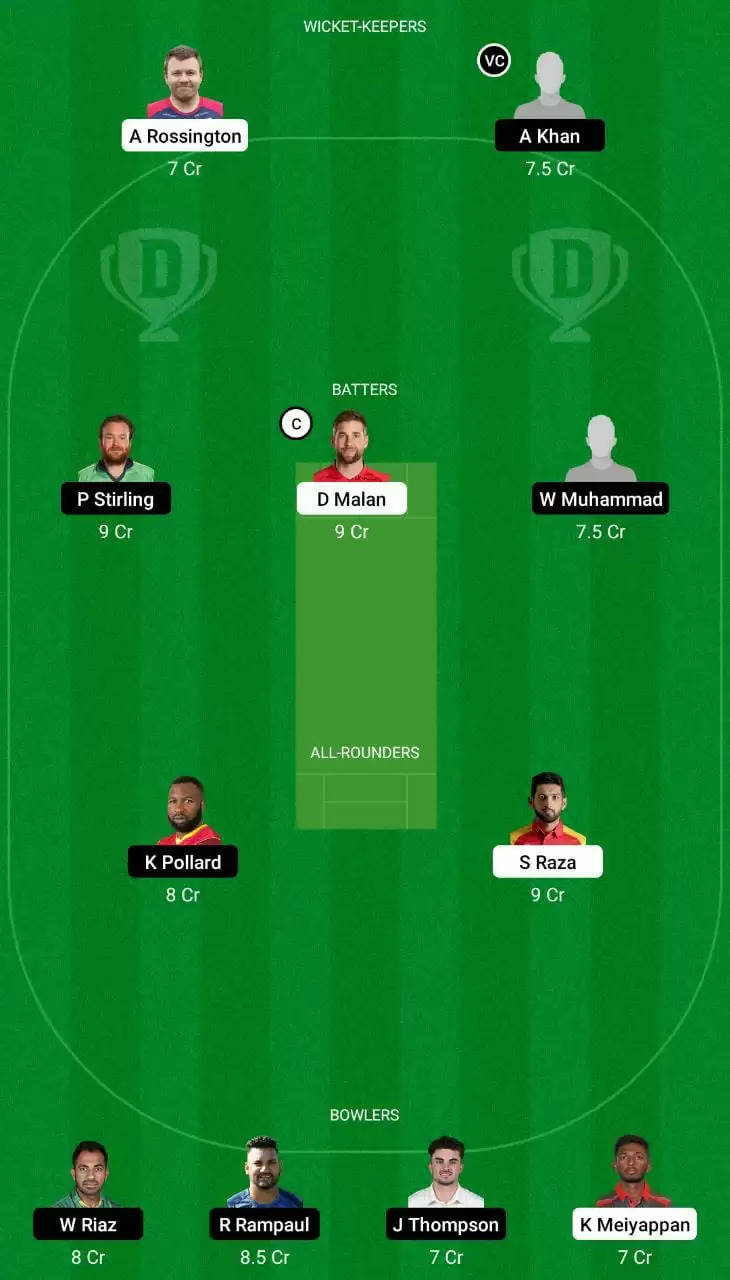