COV vs SYL Dream11 Prediction: All you need to know about the BPL 2023 match between Comilla Victorians and Sylhet Strikers.
By Kaushik Kashyap Mon, 9 Jan 2023 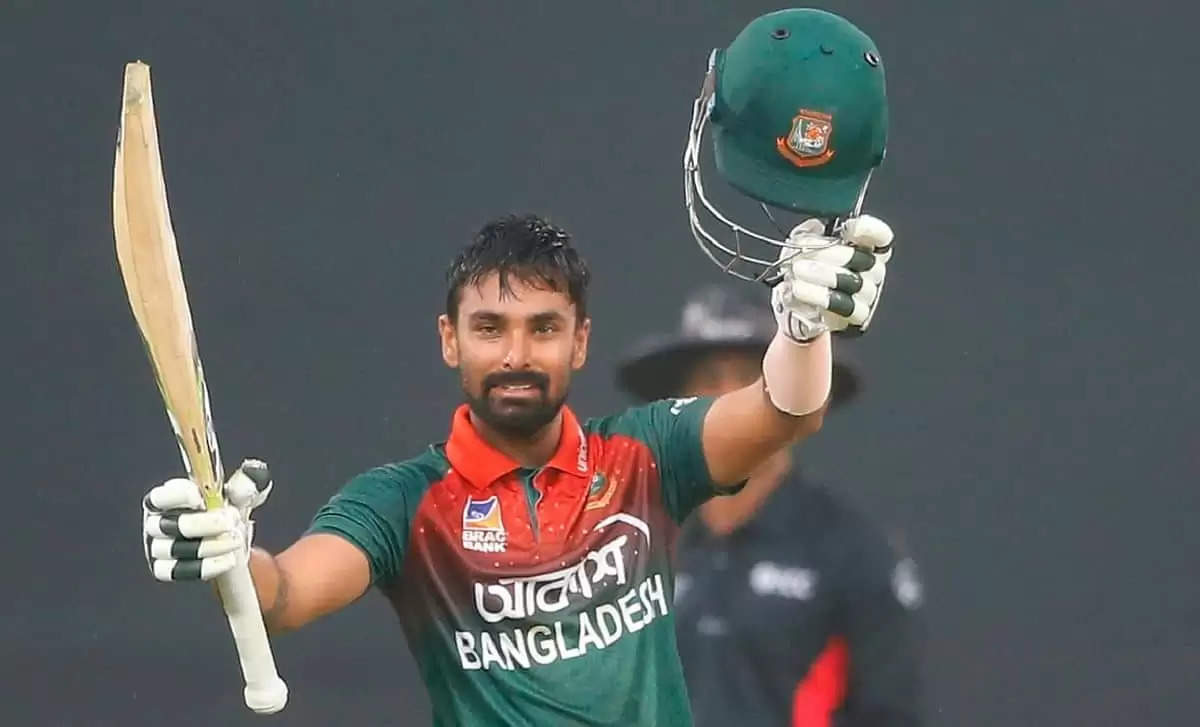 Comilla Victorians will take on Sylhet Strikers in Match 5 of the Bangladesh Premier League.

The defending champions did not have the best start of the tournament as they lost their first match of the season against Rangpur Riders. The batting unit never turned on during the chase and the Victorians fell 34-run short of target. Imrul Kayes was the only positive with the bat, while the bowling unit also had an average day. However, they will be looking to get their first win in this match and open their account in the 2023 season.

On the other side, Sylhet Strikers have won the first two games and must be high in confidence coming into this game. It was a complete team performance from the Strikers in their first two wins. Shanto has found runs on a consistent basis with useful contributions from Towhid Hridoy and Zakir Hasan. Rejaur Rahman has been their star with the ball as he took a four-wicket haul in the very first game of the tournament. However, Sylhet has lost their last five games against the Victorians. Mushfiqur and his men will be hoping to break this losing streak against them and make it three wins in three games this season.

The pitch at the Shere Bangla National Stadium in Mirpur has shown contrasting behaviors in the tournament so far.. This will be an afternoon game and batting has not been easy in both the afternoon games so far. Batting against the new ball has been tough, with spinners chipping in with wickets later. Team batting first has struggled in the major part of their innings. The average first innings total is around 100 but can definitely go up, considering the kind of batting these two sides have. Team winning the toss will be bowling first.

The weather forecast in Mirpur looks brilliant throughout the day. There are no chances of any rain during the time of this match,

No updates on injuries or unavailability of players reported from both the teams.

Sylhet Strikers will start this match as favorites. The Strikers have won their first two games and are sitting at the top of the table. They have a balanced team with a good mixture of local and foreign players. Everyone in this team is contributing at some point, making them a team to beat in this tournament.

Fazalhaq Farooqi: Fazalhaq Farooqi is one of the top captaincy choices for this match. Considering the way the last two afternoon matches went on, Farooqi with the new ball can prove to be very dangerous. He has good records at this venue while playing for Afghanistan. In addition, he had a decent first game in this tournament, taking 1 for 28 in his 4 overs last Friday.

Mohammad Amir: Mohammad Amir had a poor last game but continues to be one of the best captaincy choices for this match as well. In the last afternoon game Amir played, the left arm seamer picked two wickets for just 7 runs in 4 overs. He has an amazing T20 record at the Shere Bangla Stadium in Mirpur. In 18 T20 BPL matches at this venue, Amir has 29 wickets.

Najmul Hossain Shanto: Shanto continued to make runs as he added another 48 in his last outing against the Barishal on Saturday. He scored an unbeaten 43 in the last afternoon game he played at the venue. The Strikers’ opener will be a top captaincy pick for this match. He has good batting records at the venue, including two T20 centuries. Overall, he has 91 runs in two matches and currently sits at the top of the highest run-scorer’s list.

Mohammad Nabi: Nabi is a top differential pick ahead of this match for your fantasy XIs. The Afghan all-rounder did not have the best start to the tournament. However, the way the afternoon went in the tournament, Nabi might play an important role in these conditions.

Imrul Kayes: Imrul Kayes is another top differential pick for this match. The Victorians’ skipper is one underrated name in that star-studded batting lineup. Even in the first match of the Comilla Victorians, Kayes was the top run-getter for his side with a 35 off 23. Moreover, Kayes is an experienced campaigner and knows the venue very well. He has a total of 11 half centuries in his T20 career and 14 times scored more than 30.

Jaker Ali: The young wicket-keeper batter can be a top differential pick for this match. He is coming off a brilliant domestic season. If opportunity arrives, the 24-year-old can change the pendulum of the game down the order. Even in the last game he played, he gave a small glimpse of his abilities with a 19 off 13 balls, including two boundaries and a six.

Akbar Ali: Akbar Ali does not bowl and bat way down the order in this star-studded Sylhet Strikers’ side.. It is advisable to not pick him in any of your fantasy XIs for this match as well. 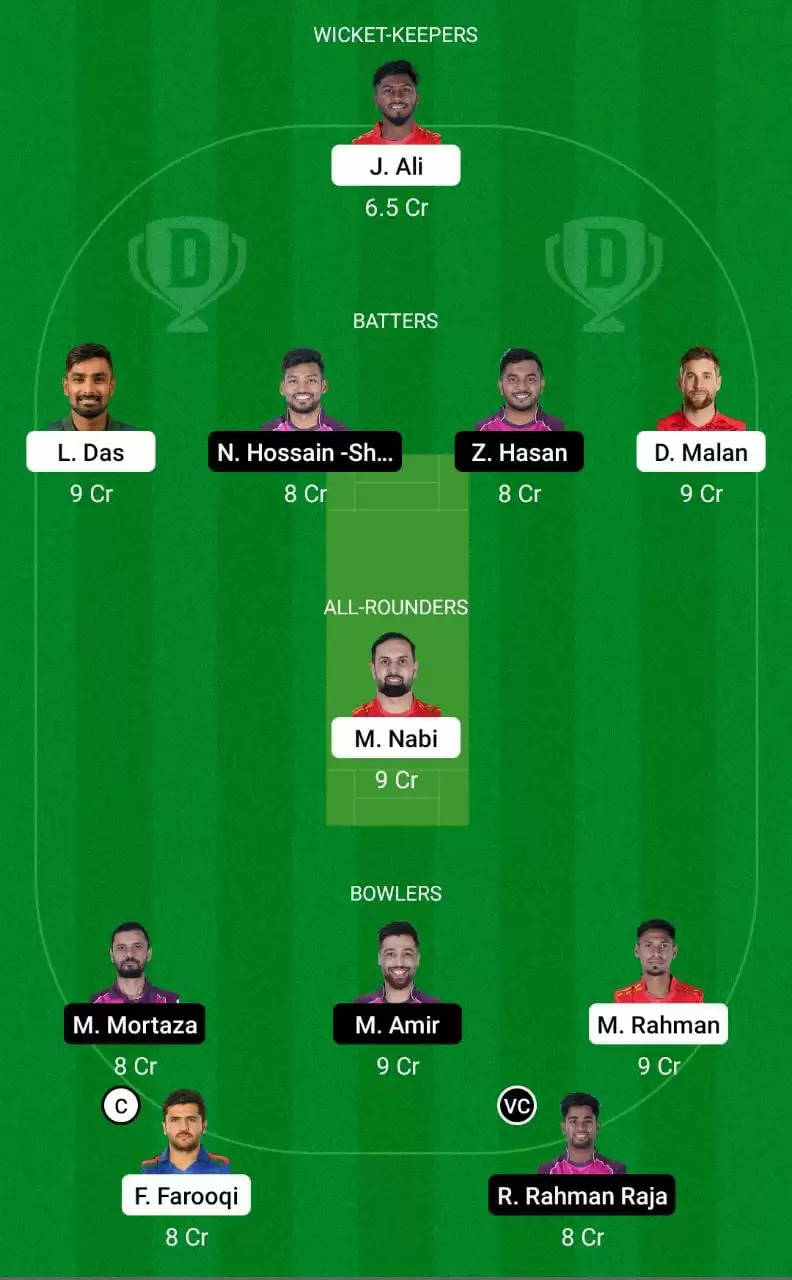 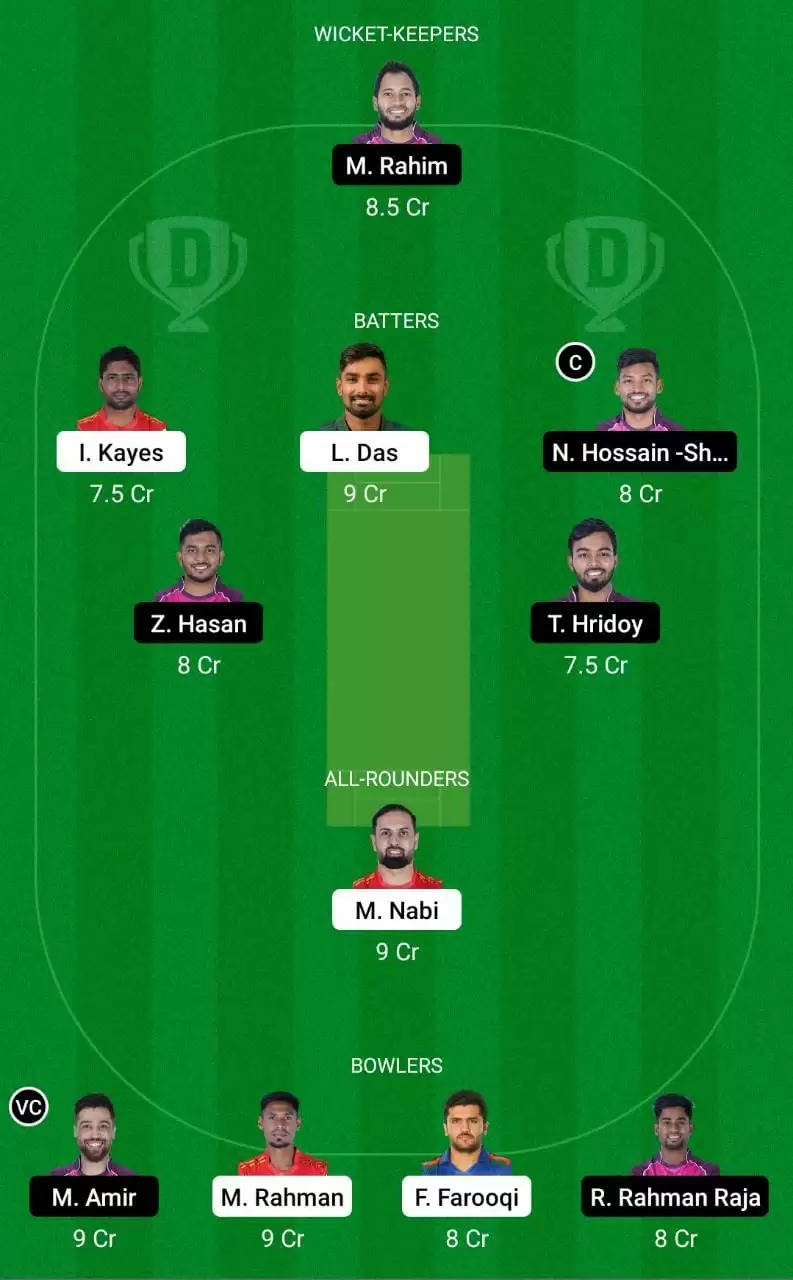