Guyana Amazon Warriors being the final phase of their home leg as they face table-dwellers, Jamaica Tallawahs in an inconsequential game in CPL 2019. While all four spots in the playoffs are already out of reach for the Tallawahs, they will be playing for pride at the Providence Stadium. Although they possess a certain Chris […]
By Dwijesh Reddy Thu, 3 Oct 2019 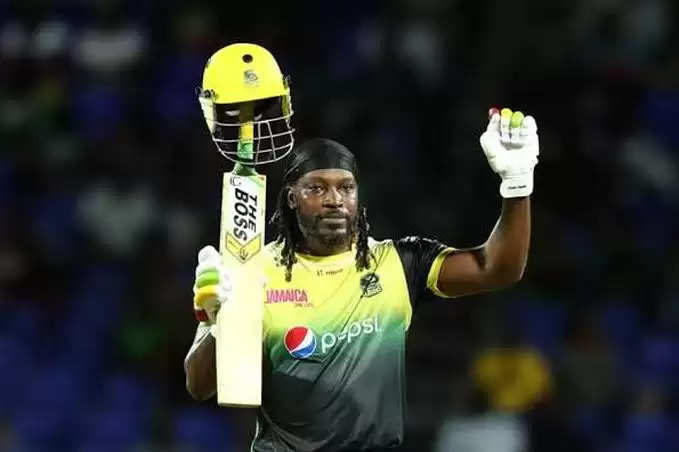 Guyana Amazon Warriors being the final phase of their home leg as they face table-dwellers, Jamaica Tallawahs in an inconsequential game in CPL 2019. While all four spots in the playoffs are already out of reach for the Tallawahs, they will be playing for pride at the Providence Stadium. Although they possess a certain Chris Gayle in their line-up, they come across a rampant Guyana Amazon Warriors which has been an epitome of consistency. With eight wins out of eight, Guyana will look to finetune its starting XI with the top two finish already assured for Shoaib Malik and his men.

A decent batting track awaits both sides with the pacers getting some help from the surface. Although it might be tough going initially, batters should bide their time in order to achieve a par score of around 170 with the spinners also coming into play as the match progresses.

There isn’t any threat of rain with the temperatures hovering around 28 to 30 degrees. Dew might play a factor later on which forces captains to chase on this surface.

Jamaica Tallawahs has critically underwhelmed this season with injuries also playing a major part in the downfall. Rovman Powell’s injury did have an adverse effect with the likes of Chris Gayle and Jerome Taylor not performing consistently. Nevertheless, both veterans will have another go on Friday with no changes expected from the Tallawahs. Griffith didn’t get enough time in the middle last time out and will be promoted in all likelihood while the onus will be on Glenn Phillips and Chris Gayle to deliver at the top of the order. In the bowling department, Zahir Khan holds the key with the pitch set to provide some turn for the spinners.

Guyana will be rotating their squad in order to keep their squad members fresh for this game. Imran Tahir and Chanderpaul Hemraj could be given a rest with Qais Ahmed and Keegan Simmons capable of filling in their worthy boots. The core comprising of Malik, Pooran, Hetmyer and Rutherford should remain intact with the league’s second-highest wicket-taker, Chris Green in top form for them. They will ideally enter this game as the firm favourites and look to extend their unbeaten run to nine league games.
Keegan Simmons, Brandon King, Shimron Hetmyer, Shoaib Malik, Nicolas Pooran, Sherfane Rutherford, Chris Green, Keemo Paul, Romario Shephard, Ben Laughlin and Qais Ahmed.

Glenn Phillips has scored over 300 runs this season and looks good for more. He is ideally picked alongside the Guyana Amazon Warriors duo of Nicolas Pooran and Shimron Hetmyer, who are due for a big knock. Brandon King is the highest run-getter for Guyana with 299 runs and warranties a place in the side. The likes of Chris Gayle and Shoaib Malik’s experience should come in handy while Chris Green is one to watch out for with his economical spin bowling delivering the goods more often than not for GAW.