DD vs SYL Dream11 Prediction: All you need to know about the BPL 2023 match between Dhaka Dominators and Sylhet Strikers.
By Kaushik Kashyap Tue, 10 Jan 2023 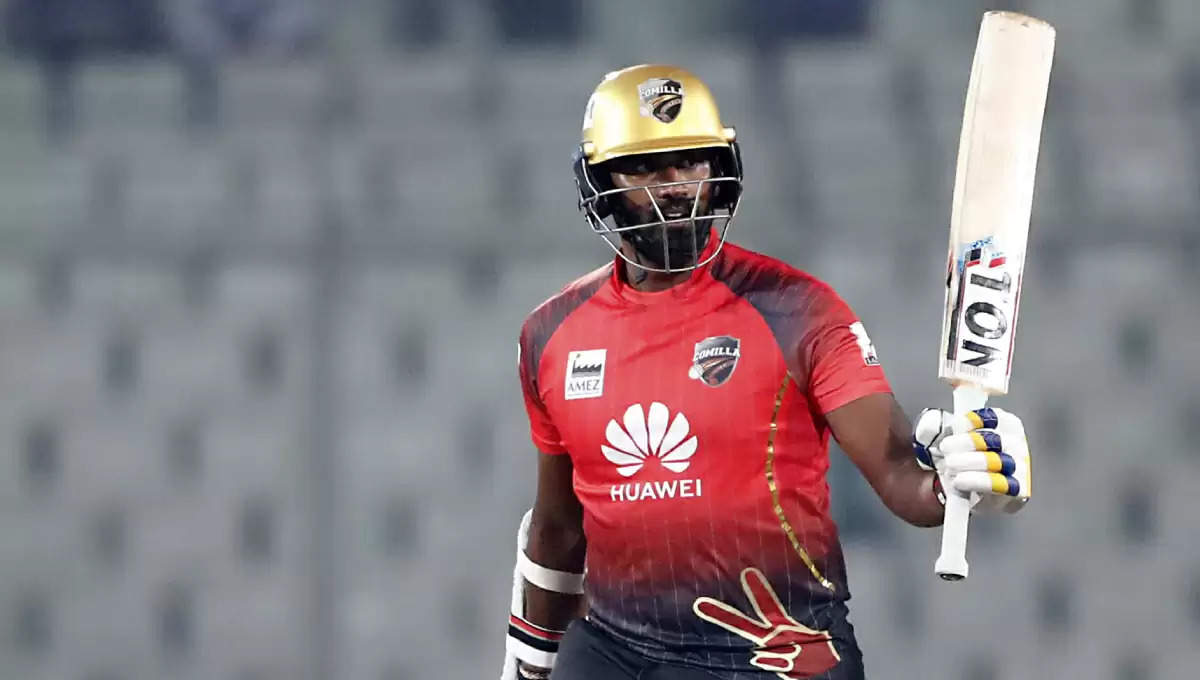 Dhaka Dominators had a brilliant first match with the ball, while hoping to give a better effort from the bat. They have a decent batting lineup with the likes of Ahmed Shehzad, Soumya Sarkar and Usman Ghani. Al-Amin was the star with the ball in their first game, who took a brilliant four-wicket haul. They will be hoping to win this match against an inform Sylhet Strikers and make it two wins in a row.

On the other side, Sylhet Strikers now have won three matches in a row. They are a team with in-form players in every department. Towhid Hridouy, Shanto, Zakir Hasan have been their star batters, with Mohammad Amir, young Rejaur and Mortaza handling the bowling. Mushfiqur Rahim and his men are currently placed at the top of the table and will be keen to carry on their winning momentum.

The pitch during the evening games at the Shere Bangla National Stadium in Mirpur has been better for the batters. The top order players have often found runs from their bat and the average first innings score is around 175. Team winning the toss will bowl first as the pitch gets better to bat on as the game progresses.

The weather forecast in Mirpur looks brilliant throughout the day. This will be an evening game and there is no rain predicted during the time of this match.

Towhid Hridoy: Towhid Hridoy has taken the BPL on fire. He will be a top captaincy pick for this game. The Strikers’ number 3 has two half centuries in his last two innings in the tournament. Overall, he is currently the second highest run scorer with 111 runs in two innings at a strike rate of 156.33.

Najmul Hossain Shanto: Shanto has been one of the best batters in the tournament so far. The Strikers’ opener scored 110 runs in 3 innings, including a 48 off 40 in the last evening game he played. In addition, Shanto scored a brilliant century last time he played against a Dhaka based franchise in this tournament. He will be a top captaincy choice going forward in this match.

Nasir Hossain: Nasir Hossain gave a match winning performance, both with the bat and ball. He scored 36 with the bat to take his home in a low scoring first game after taking two wickets with the ball. His all-round abilities makes him one of the top captaincy choices for this match.

Arafat Sunny: Arafat Sunny will be a top differential pick for this match. Not many teams are featuring him ahead of this match. His off spin might prove to be a game changer in these conditions. He had a figure of 2 for 24 in four overs in his first game of the season.

Rejaur Rahman Raja: Rejaur Rahman Raja had a poor last game against the Victorians. He will be a good differential pick for this match as only 20% of the teams have kept him at the time of writing. In addition, he is playing an enforcer role for the Sylhet Strikers and has been bowling well in the death.

Akbar Ali: Akbar Ali bats way down the order in this inform batting lineup of the Sylhet Strikers. In addition, he does not bowl either, so it is advisable to avoid him from picking in your XIs. 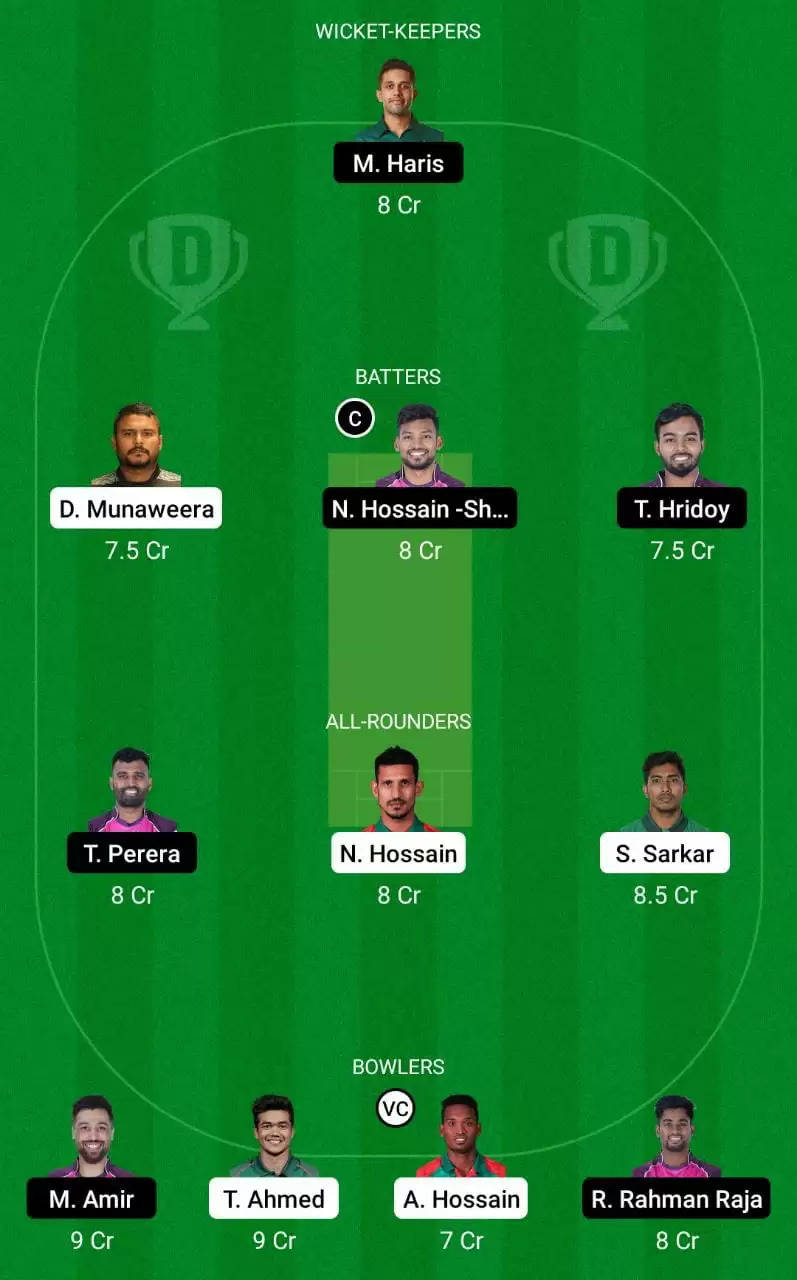 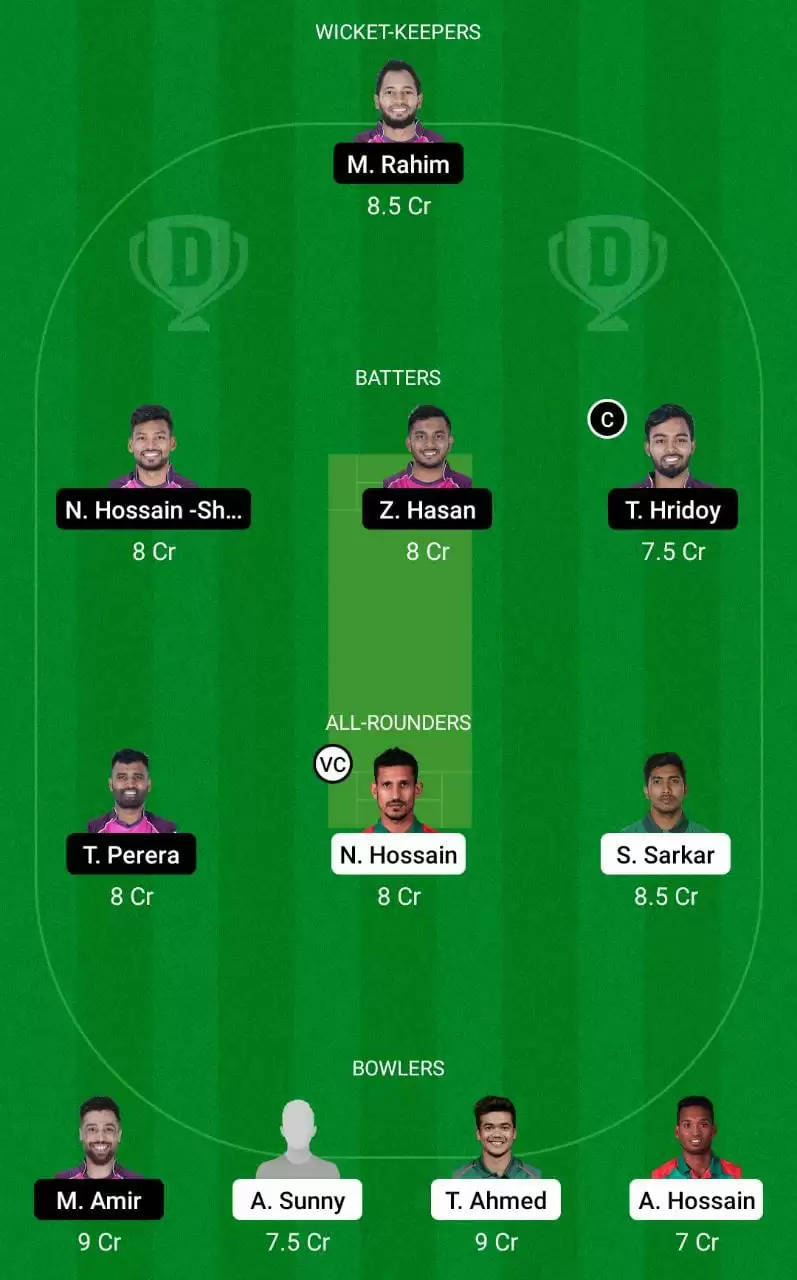