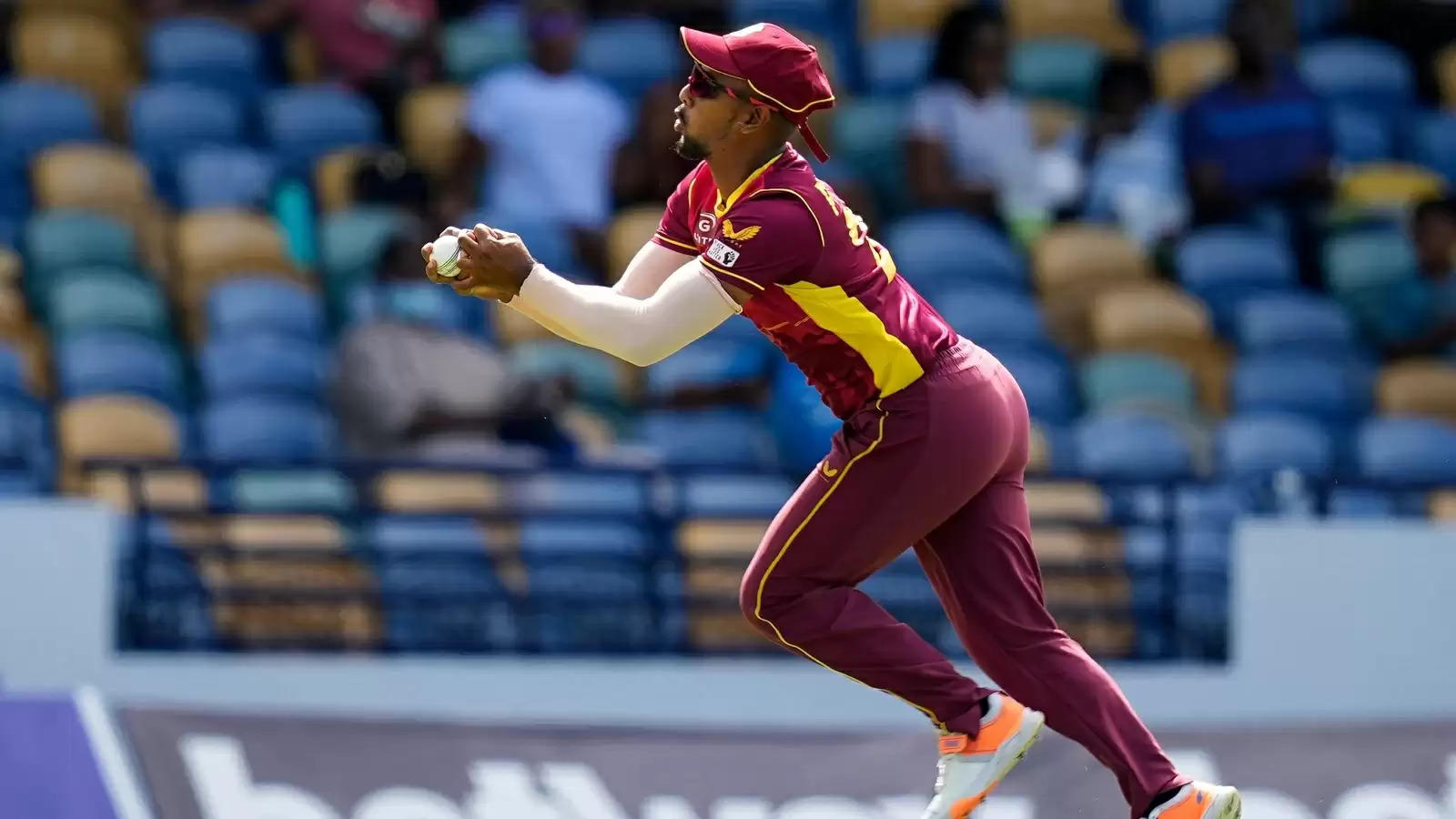 Defending champions, Deccan Gladiators will take on Team Abu Dhabi in the 2nd match of the Abu Dhabi T10 League 2022. The Deccan Gladiators have one of the strongest squads this season and they are more than capable of defending their title this season. The likes of Andre Russell, Nicholas Pooran, David Wiese, Odean Smith, Suresh Raina and Tom Kohler-Cadmore etc form a very intimidating line-up. They will look to start off their campaign with a win.

Team Abu Dhabi, on the other hand, includes many big names in their squad as well. Chris Lynn, Alex Hales, Brandon King, Fabian Allen, and Mustafizur Rahman are the key players for their side. The area where they lack behind the Deccan Gladiators is the depth of their squad. They rely heavily on their top 3 for doing the bulk of the scoring. They need to be at their best as a team in this game.

The pitch at the Sheikh Zayed Stadium, Abu Dhabi will be a good one for batting. The ball will come onto the bat nicely and the batters will love their time on the crease. There will be some movement with the new ball for the pacers and they will get some extra bounce as well. The spinners will be very important as the batters will look to attack every ball and the big boundaries will assist them.

The Deccan Gladiators will start as the favourites to win this match. 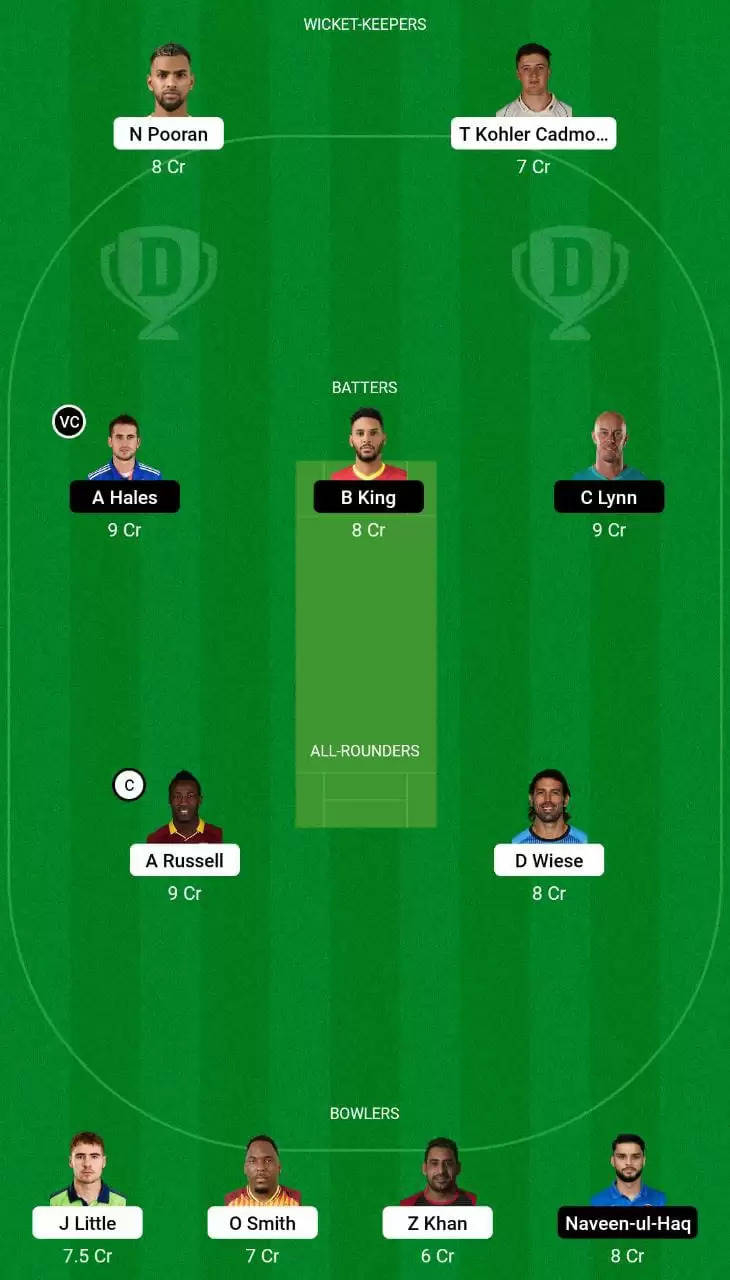 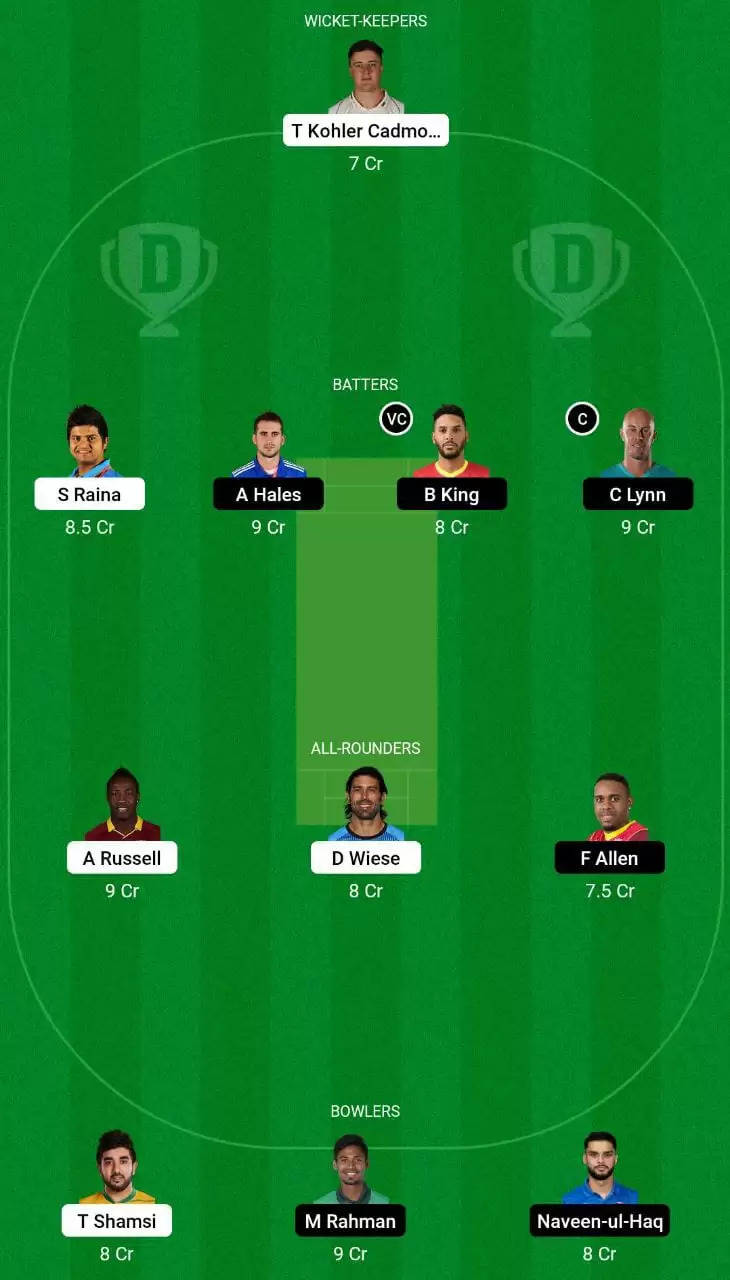 Which Contests to Join for DG vs TAD Dream11 Match