DUR vs PRL Dream11 Prediction: All you need to know about the SA20 League match between Durban Super Giants and Paarl Royals.
By Robin Sharma Sun, 15 Jan 2023 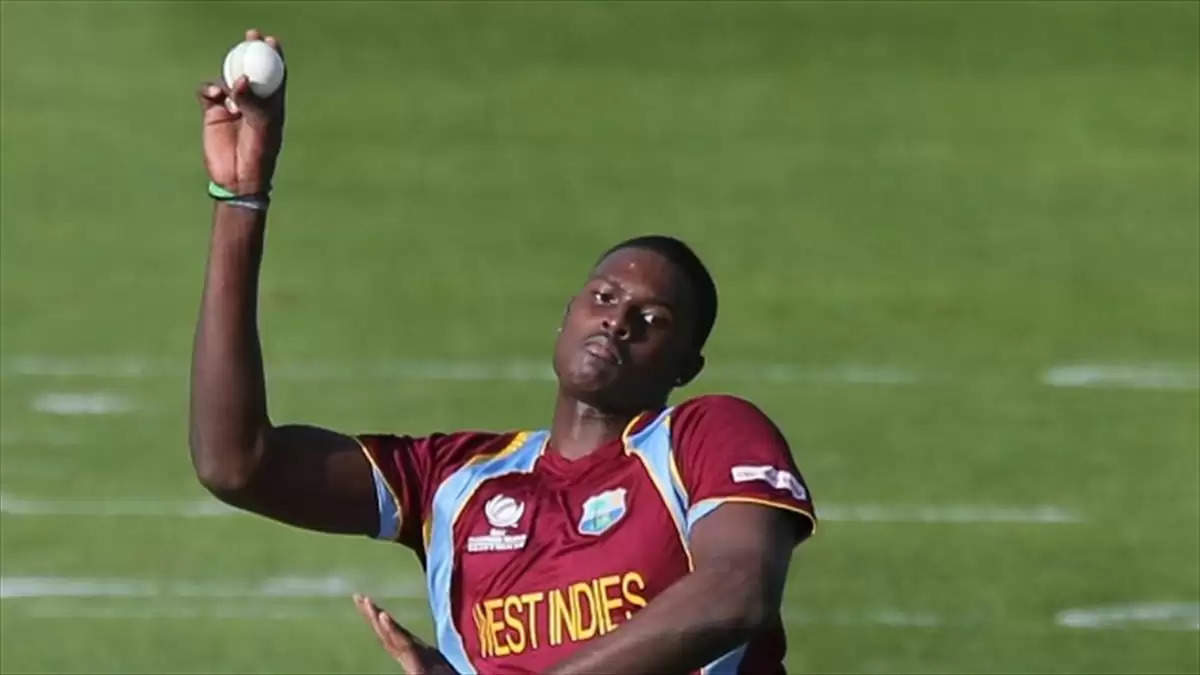 The Durban Super Giants are in the 4th position with 1 win in two games. They won their last game and will be very confident coming into this game. Their batters are in good form while the bowlers are also bowling. They have many quality all-rounders who are match-winners with both bat and the ball. Durban will be eyeing their second win in this game.

Paarl Royals, meanwhile, are in the 2nd position. They played well in the last game and defeated the Joburg Super Kings by 7 wickets. Their bowlers did a great job and the batters then chased down the target with ease. They are a bit overdependent on Buttler, Miller and Klaasen for doing the bulk of the scoring and the other batters also need to step up. Paarl will look to continue their winning momentum in this game.

The pitch at Durban is on the slower side and spinners will get good assistance off the pitch. Run scoring won’t be easy and the batters need to get their eye in before playing their shots. It will get a little better as the game progresses, especially in the second innings. The average first innings score here is 145 runs and chasing sides have won 43% of the games played here.

It will be a clear day in Durban with no chance of rain.

No updates from either of the two teams.

The Durban Super Giants are in good form at the moment and are looking very balanced as well. They will start as the favourites to win this game.

Dane Vilas: Dane Vilas is not keeping the wickets and is not in the best form either. He will be our player to avoid for this match. 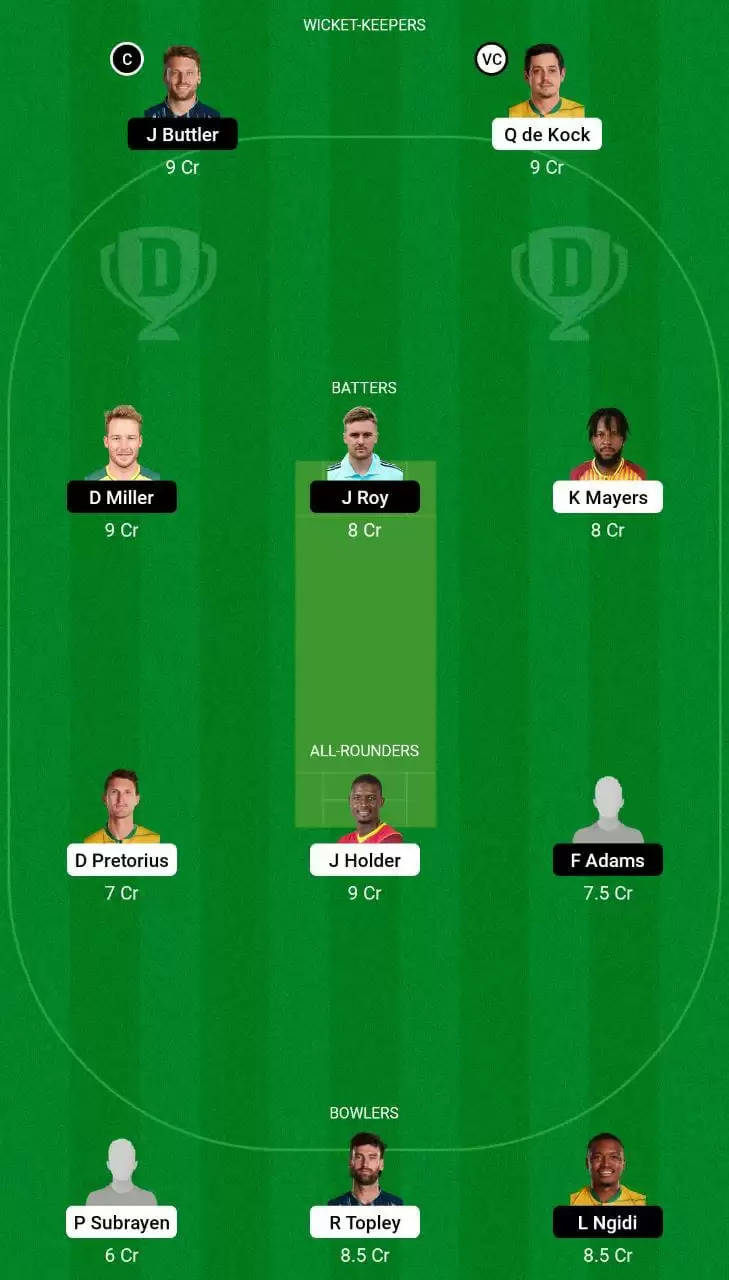