EMI vs SJH Dream11 Prediction: All you need to know about the ILT20 match between MI Emirates and Sharjah Warriors.
By Robin Sharma Sat, 14 Jan 2023 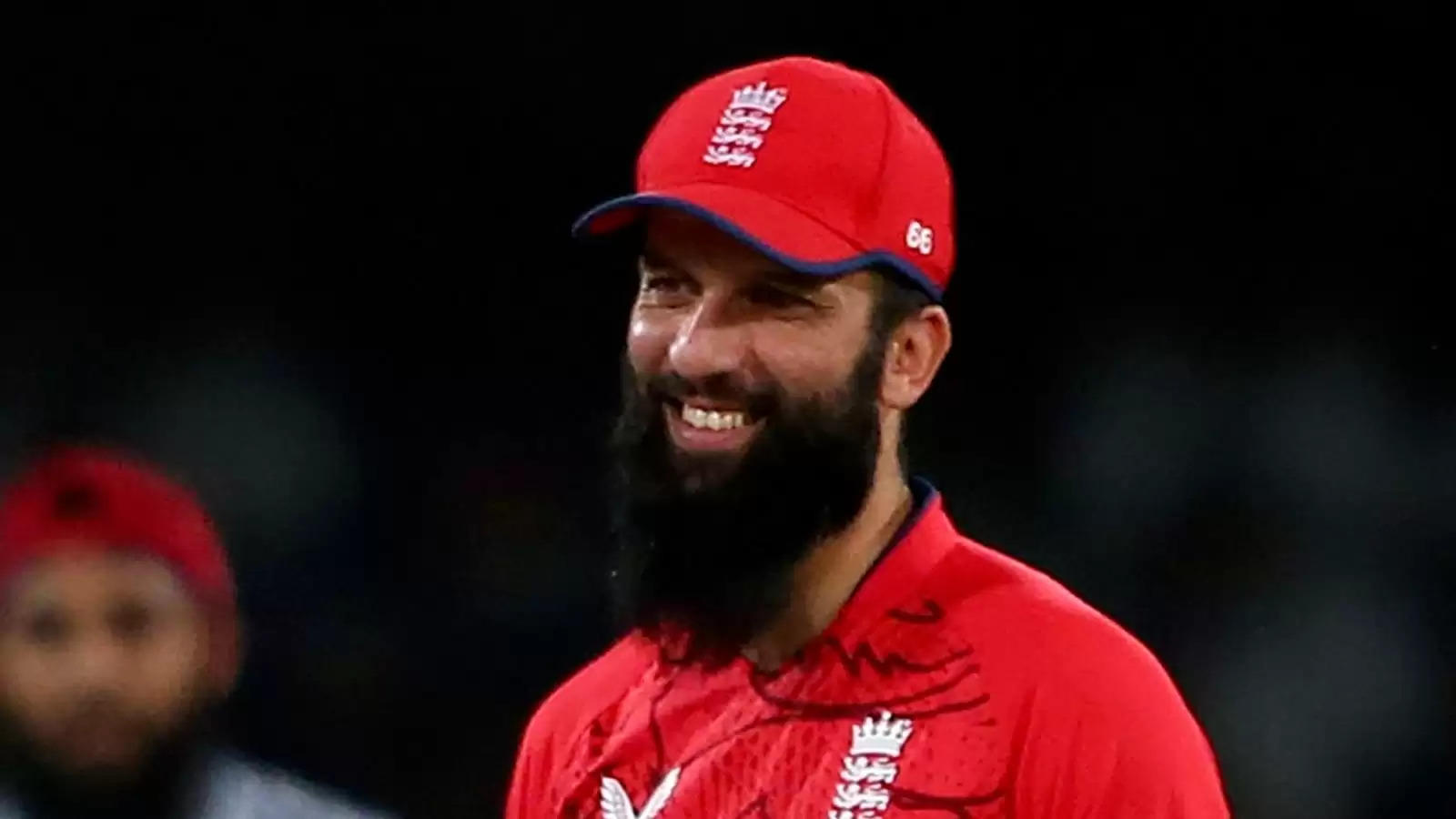 The MI Emirates have a star-studded line-up. The likes of Dwayne Bravo, Kieron Pollard, Nicholas Pooran and Trent Boult form a very strong core for their side. These are superstars of the cricketing world. The MI Emirates has arguably the strongest team in the tournament and they’ll look to start off their campaign with a win.

Sharjah Warriors, on the other hand, also have many big names in their ranks. The likes of Moeen Ali, Rahmanullah Gurbaz, Dawid Malan, and Evin Lewis form a very strong core for them. They have good domestic players as well. Sharjah Warriors will be eyeing a win in their first game of the ILT20.

The pitch will be a good one for batting. There will be a good bounce for the pacers and there will some movement with the new ball. The spinners can exploit the big dimensions of the ground. The average first innings score here is 162 runs. Chasing sides have won 32 out of the 62 games played at the Sheikh Zayed Stadium.

It will be a clear day with no rain interruption.

All the big names of both teams are available for this game.

The MI Emirates is looking very strong and will start as the favourites to win this game but the Sharjah Warriors are not to be taken lightly.

Vritya Aravind: Vritya Aravind will bat too low from his ideal position which affects his fantasy value. He is a talented batter but he won’t get to face enough deliveries to make an impact. 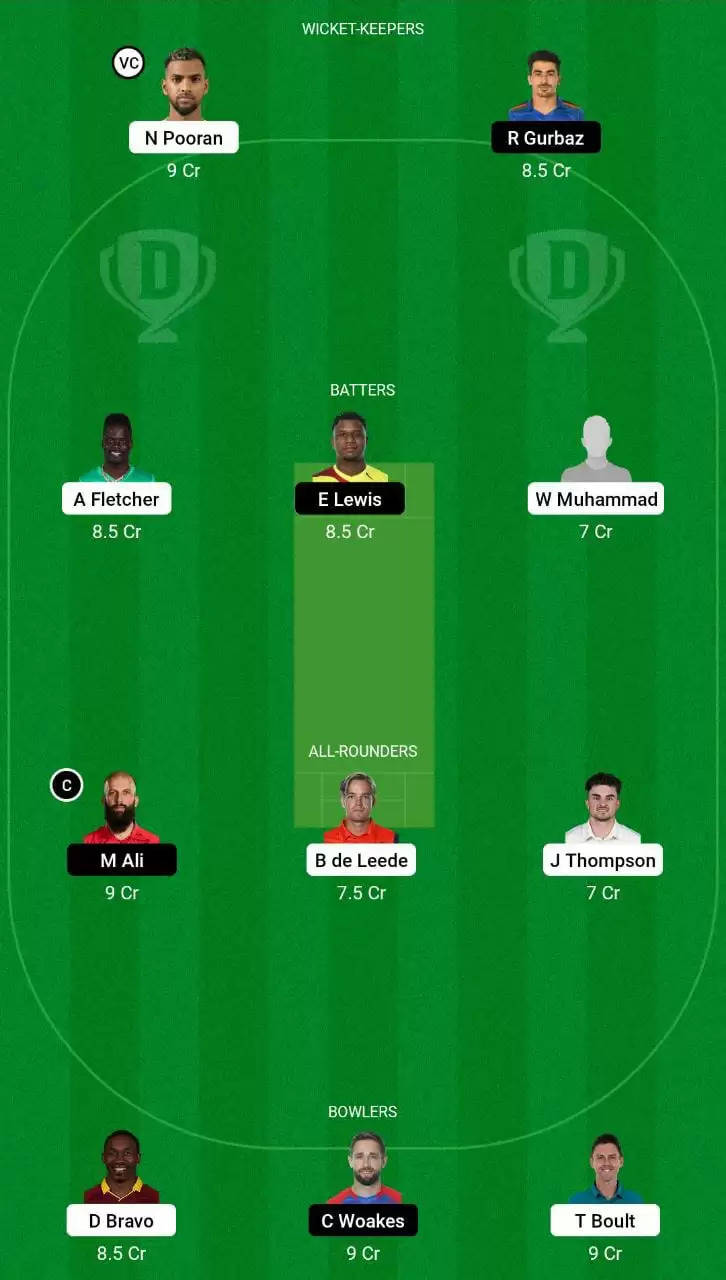