EMI vs VIP Dream11 Prediction: All you need to know about the ILT20 match between MI Emirates and Desert Vipers.
By Kaushik Kashyap Tue, 24 Jan 2023 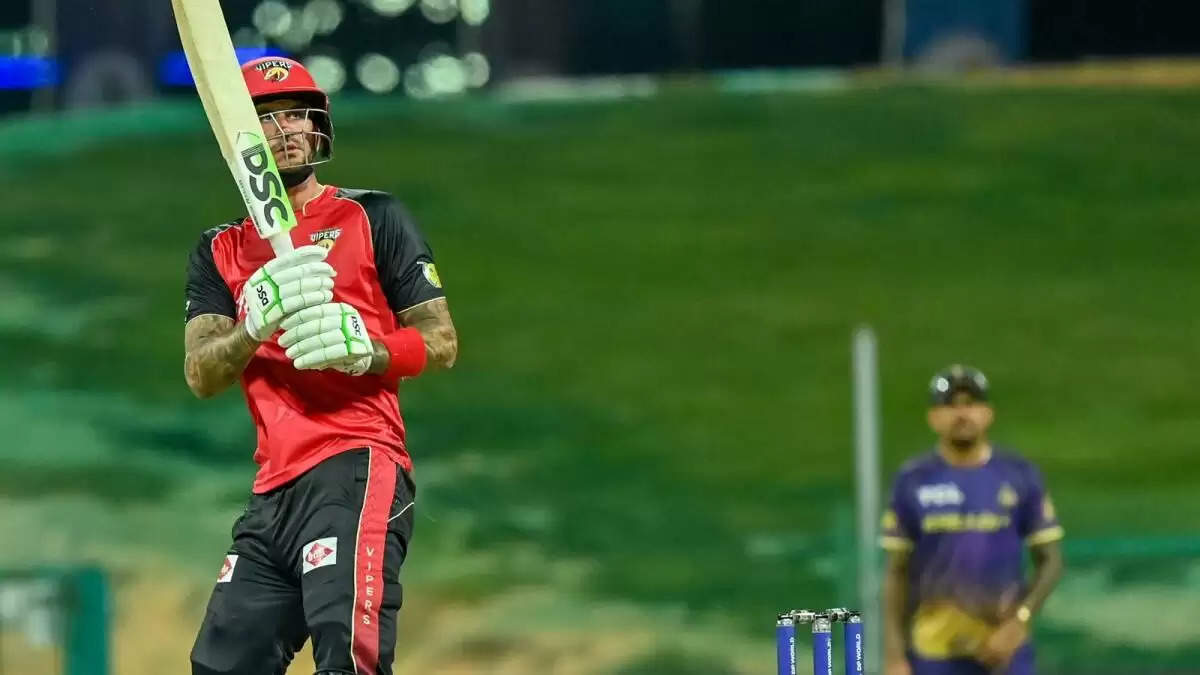 MI Emirates started their tournament well, having won three of the four games they have played so far. They are currently placed third in the league standings with six points. They lost their last game in Abu Dhabi and will be looking to bounce back in this match.

Similarly, Desert Vipers started their tournament with three wins upfront and lost their last game. As a result they are placed second in the league standings with three wins in four games. They will be looking to get back into winning form and regain their top-spot in the points table.

The pitch at the Sheikh Zayed Stadium in Abu Dhabi has been a good one for the batters. Teams batting first have scored above 200 three times out of the five games played at this venue. The average first innings score is expected to be around 200. With both the sides being a heavy batting one, another high scoring contest on the cards. Teams winning the toss should bowl first as the pitch will only get better to bat.

The weather forecast shows brilliant weather in Abu Dhabi throughout the day. There is no rain predicted at the time of this game.

Both the teams are even on paper. However, Desert Vipers should start this game as favorites.

Alex Hales: Alex Hales will be a top captaincy choice for this match. The Englishmen is currently the highest run-scorer of the tournament. He has 356 runs in four games, including three half centuries and a century.

Sheldon Cottrell: Sheldon Cottrell is the second highest wicket-taker of the tournament so far. In his last game in Abu Dhabi, Cottrell took three wickets. He will be another great captaincy choice.

Kieron Pollard: Kieron Pollard is MI Emirates’ highest run-scorer in the tournament so far. He scored a brilliant 38-ball 86 in the last game against Dubai Capitals at the same venue. It is advisable to keep him as one of your captaincy choices for this game.

Benny Howell: Benny Howell will be an excellent differential pick for this game. If opportunity arrives, Howell can add valuable runs with the bat down the order. In addition, he took two wickets in his last game in Abu Dhabi earlier in the tournament.

Imran Tahir: Imran Tahir had a brilliant start to the tournament but got off the radar in the last couple of games. There is always a chance for wrist spinners to take wickets in a bunch. Tahir will be another brilliant differential pick for this game.

Will Smeed: Will Smeed has not created much of an impact with the bat at the top of the order for MI Emirates. It is advisable to avoid him from picking in your XI. 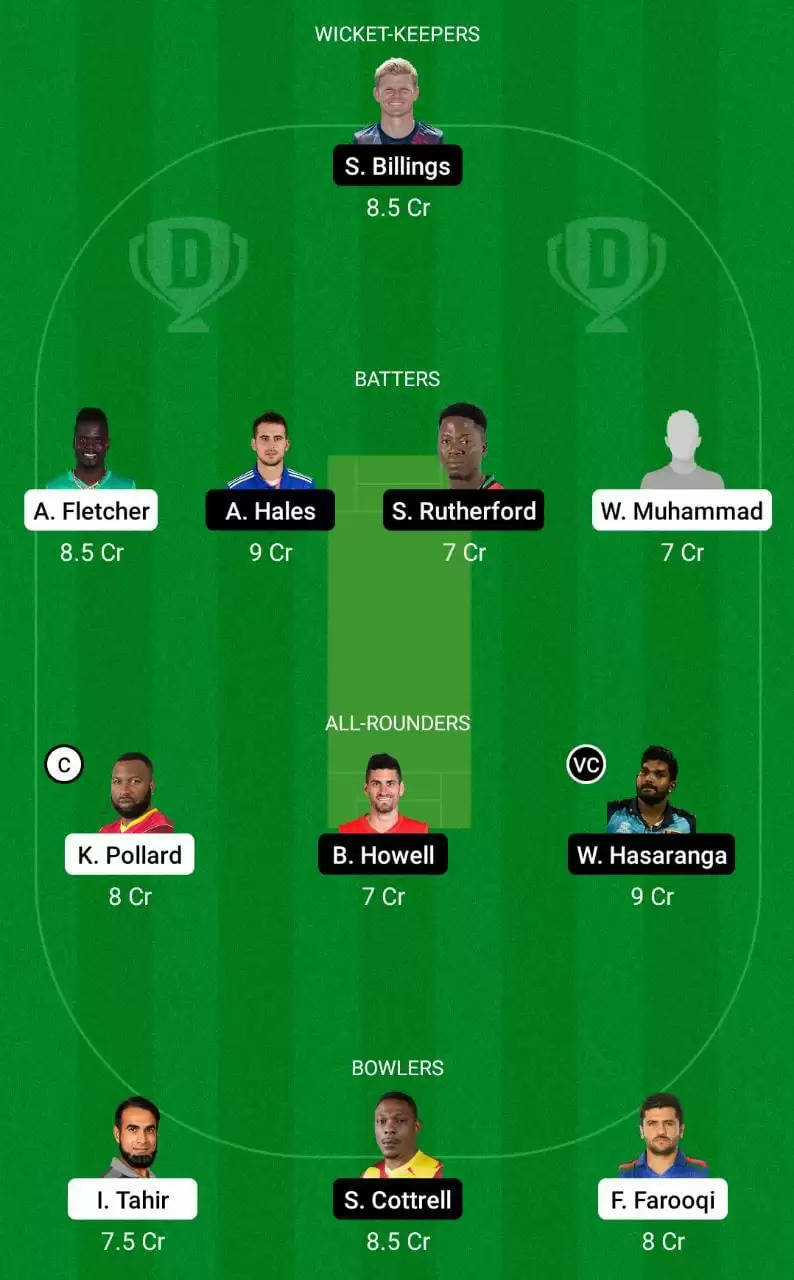 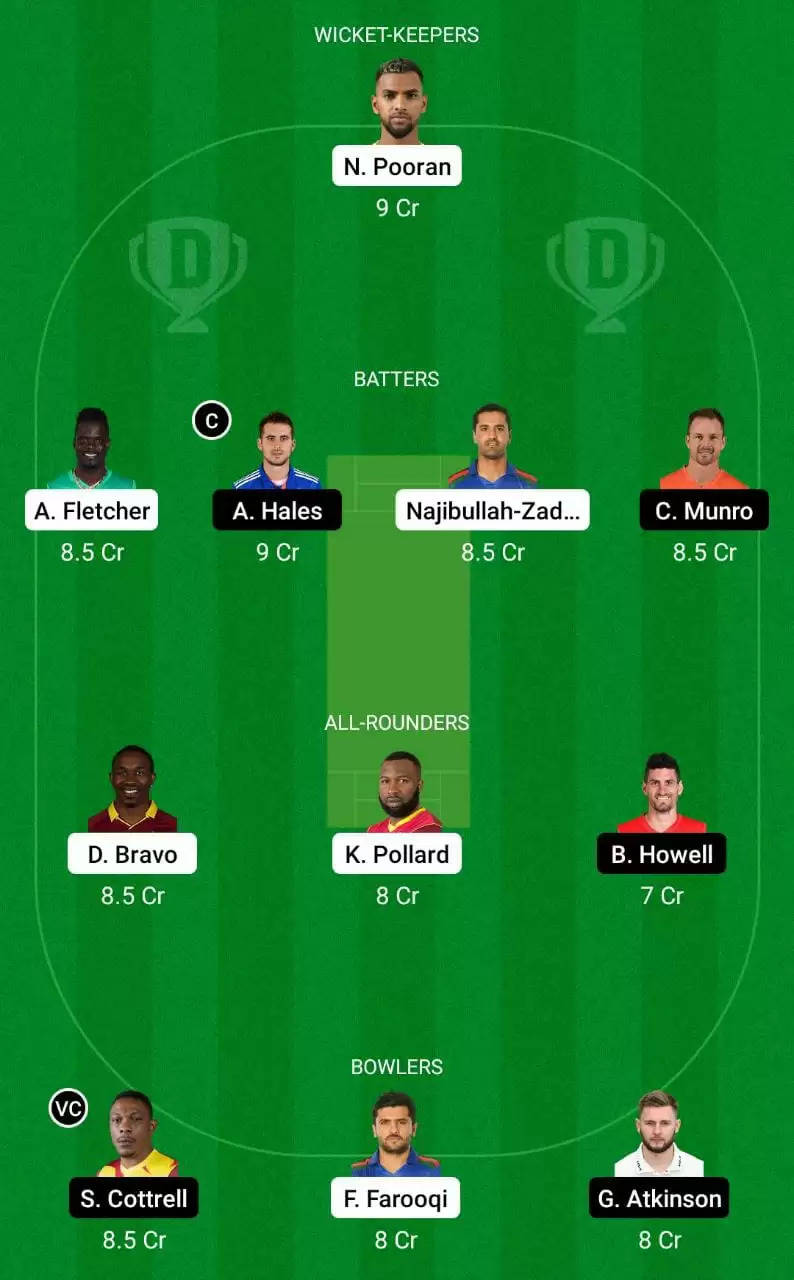