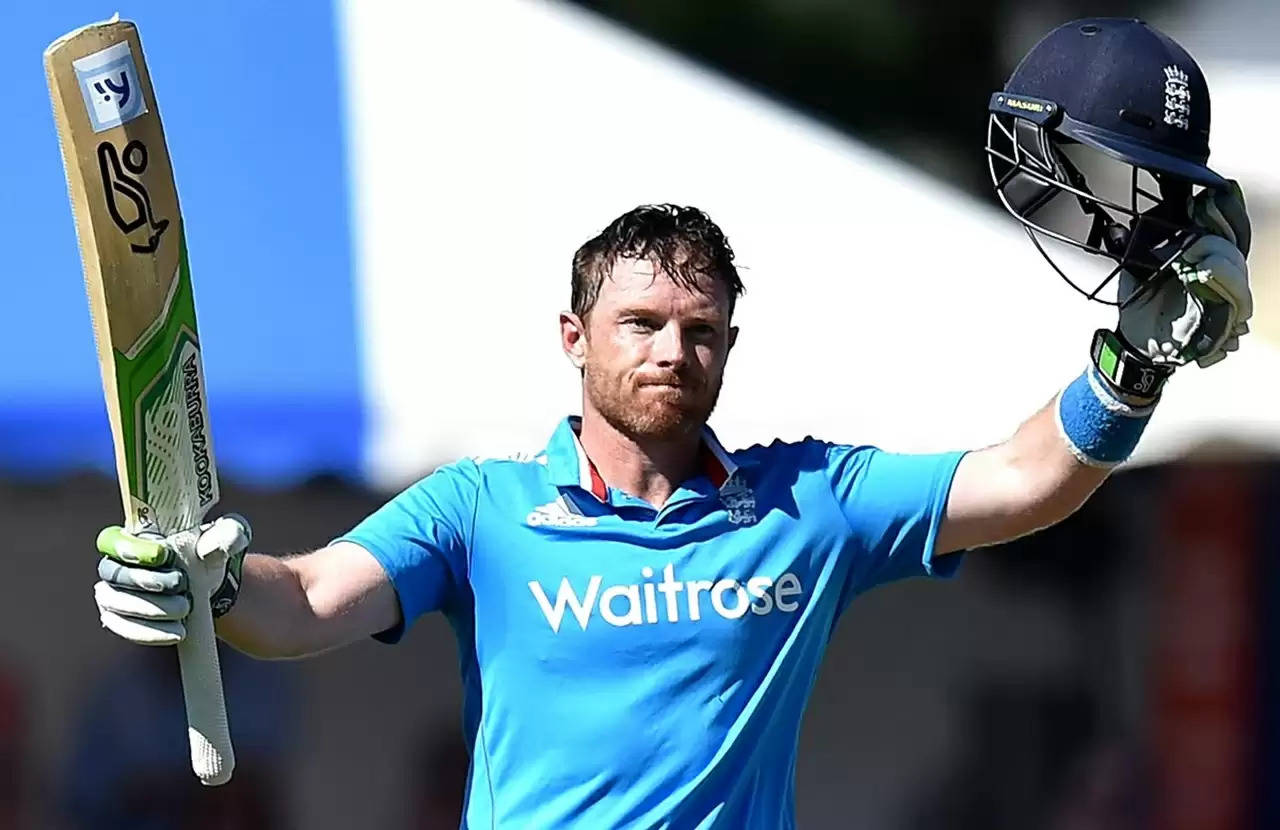 This will be the 7th game of the Road Safety World Series T20 between the England Legends and South Africa Legends. Both teams have many veterans of the game and it promises to be an exciting game of cricket.

England Legends lost their first game very badly against the Sri Lanka Legends by 7 wickets. Their batters failed miserably and they managed to score only 78 runs batting first. They equalled their own record of the lowest score in the Road Safety World Series T20. The likes of Phil Mustard, Ian Bell, and Dimitri Mascarenhas, will have to turn up with the bat if England is to do well and qualify for the Semi-finals. Their bowling looks good with Chris Tremlett, Stephen Perry, Chris Schofield, and others. England will look to bounce back strongly after losing their first game.

South Africa Legends, on the other hand, lost their first game against India by 61 runs but they came back strongly and defeated New Zealand by 9 wickets in their last game. They have an excellent bowling attack which performed exceptionally well against New Zealand and bundled them for just 99 runs. The spin trio of Johan Botha, Eddie Leie, and Thandi Shabalala will be their main bowlers and all are in excellent form. Andrew Puttick, Morne van Wyk, Alviro Petersen and the others have been in good touch with the bat and will look to continue their good form as a team.

The pitch will be a good one for batting. The ball will come onto the bat nicely and the batters can play their shots trusting the pitch. Spinners have fetched good grip and turn even with the new ball in the last two games and they will be important in this game. The pacers will get some movement with the new ball. Overall, the pitch will be good for batting but there will be something for the bowlers as well. The average first innings score has been 148 runs this season and chasing sides have won 3 out of 5 games played till now. 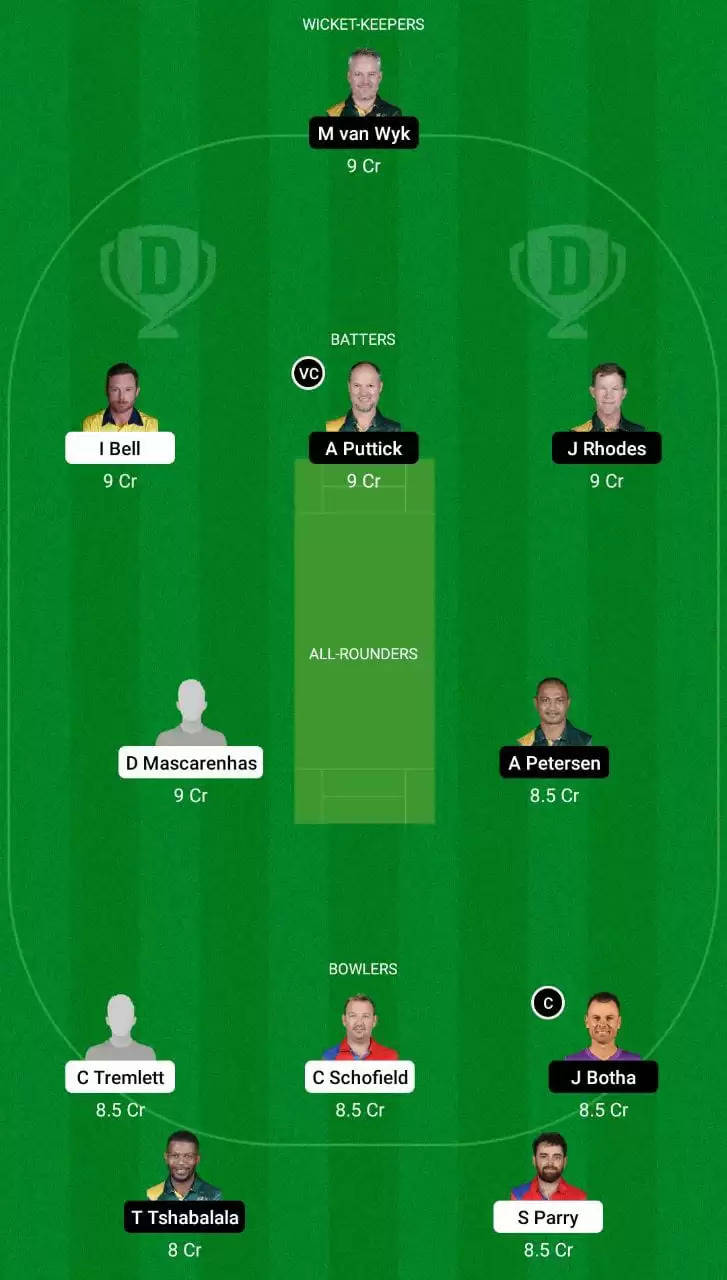 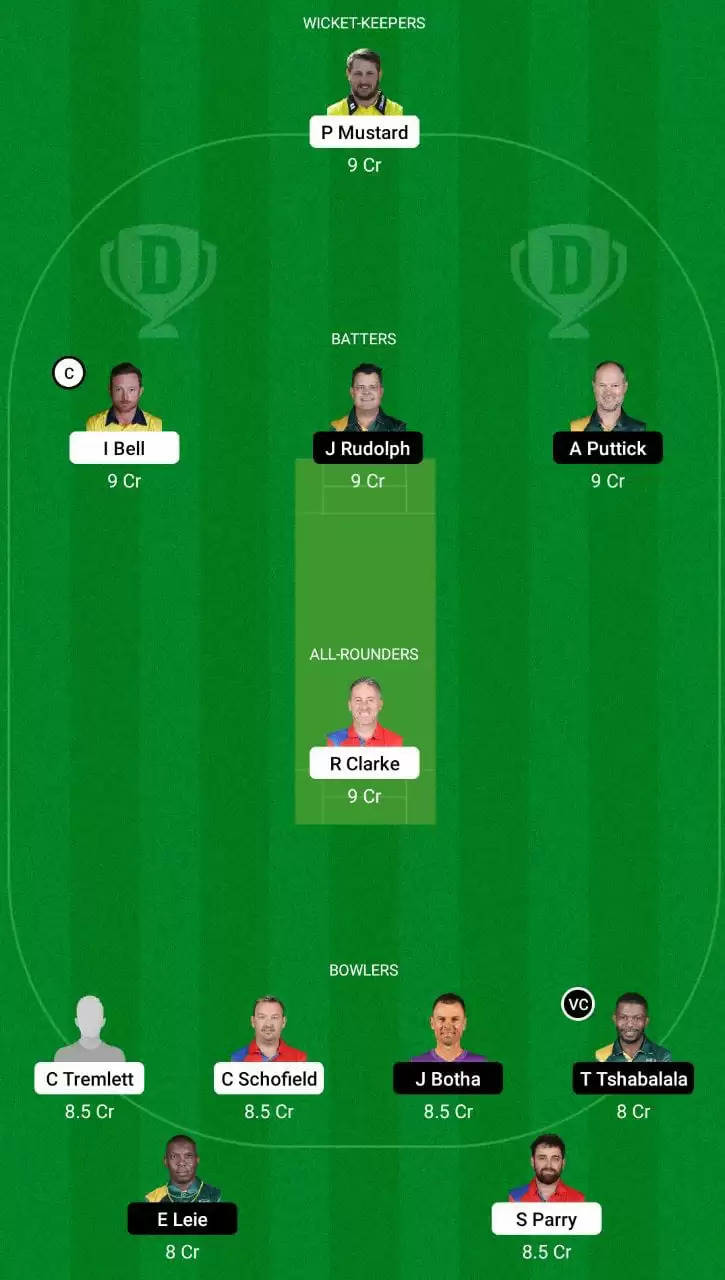