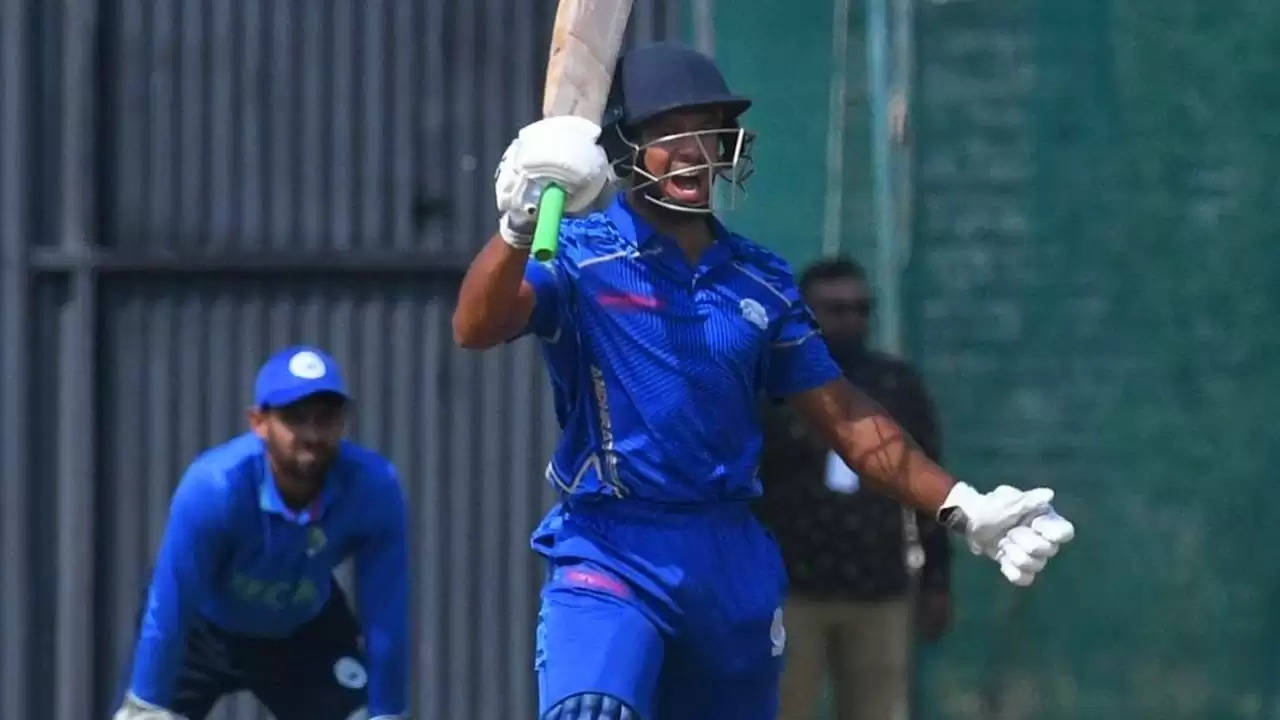 Godavari Titans will lock horns against the Vizag Warriors in the 7th match of the inaugural season of Andhra Premier League. Godavari Titans started their campaign with a win and currently placed third in the points table. Their last match got abandoned due to rain. As a result they have six points after two games. KV Sasikanth was the hero for Godavari in their first game of the season. The skipper scored a brilliant half century after his team suffered a major collapse in the batting order. He even took one wicket and gave away just one run in his two over spell, before rain played the spoil sport and Godavari won the game by 2 runs on VJD method.

Also read: 'If R Ashwin can be dropped from Test side, why not Virat Kohli from the T20I XI' - Kapil Dev

On the other side Vizag Warriors lost their first game against Bezawada Tigers. The Warriors failed miserably with both bat and ball. They could only manage to score 118 in 20 overs and allowed the Tigers to chase down the total within 14 overs. Captain Ashwin Hebbar once again will have big responsibilities on his shoulder to lead the team with the bat. They have some quality all-rounders, over whom they would be highly dependent on. After losing the first game one sidedly, the Warriors must be eyeing a comeback and register their first win in the Andhra Premier League.

The pitch is a bit on the slower side assisting the bowlers. Batters found it difficult to time the ball, especially in the first innings. The average first innings score is 122. Anything above 130 will be difficult to chase. The team batting second won two of the last three matches at this venue.

Godavari Titans are looking stronger on paper and will be starting this match as favorites.

● Ashwin Hebbar: Ashwin Hebbar is one of the best players in this tournament. He has made his mark at the highest level, scoring 279 runs in five matches for Andhra in Syed Mushtaq Ali Trophy and also made it to his first IPL season with Delhi Capitals. On the slow wicket of Vizag, Hebbar was the only man standing tall for his team in the last game. He scored 35 off 27 when nobody else in the batting order reached double digit score.

● Nitish Kumar Reddy: The swing bowling all-rounder is one of the top prospects in the state. He will be batting at three and also got runs in the last game. He scored 264 runs in Andhra t20 2020 and took 7 wickets. However, his wicket taking ability became stronger after his stint with CSK as net bowler. He also took one wicket in the first game against BZW. He is one of the top captaincy choices for this match.

● KV Sasikanth: The captain of GOD is a terrific lower order batter and opens the bowling with the new ball. He scored a match winning 55 in the last game and gave just 1 run in his two over spell with the ball.

●  Hemanth Reddy (8.5 Credits): Hemanth Reddy opens the batting for Godavari Titans. He is a handy bowler as well which makes him one of the top picks for this game. He will only cost 8.5 CR. He scored 244 runs at a strike rate of 148 in the Andhra T20 league. He picked up 5 wickets as well and maintained an economy rate of 7.

●  Karthik Raman (8.0 Credits): Karthik Raman was one of the top wicket takers in the Andhra T20 League 2 years ago. He picked up 14 wickets at an average of just 20. He is a handy batter down the order as well which makes him one of the best budget picks for this game at 8 CR.

● Naren Reddy: Naren Reddy is one of the most valuable players going around in the state. He scores runs and scores quick runs with the bat. And also one of the top economical bowlers. Reddy scored 294 runs at an average of 42 in Andhra T20 league two years ago. He finished with a strike rate of 162 which was second highest in the Andhra T20 League 2020. 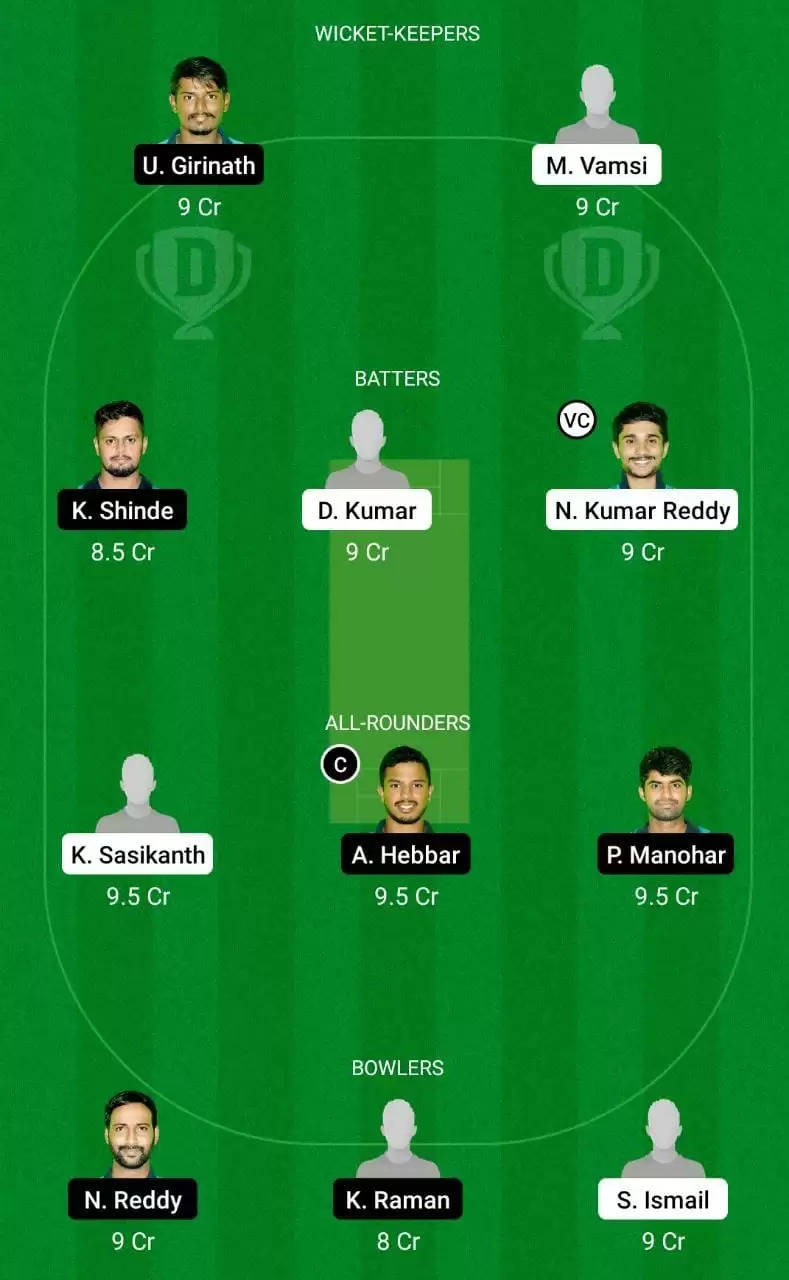 Which Contests to Join for GOD vs VZW Dream11 Match