HEA vs SIX Dream11 Prediction: All you need to know about the Brisbane Heat vs Sydney Sixers match
By Kaushik Kashyap Sun, 1 Jan 2023 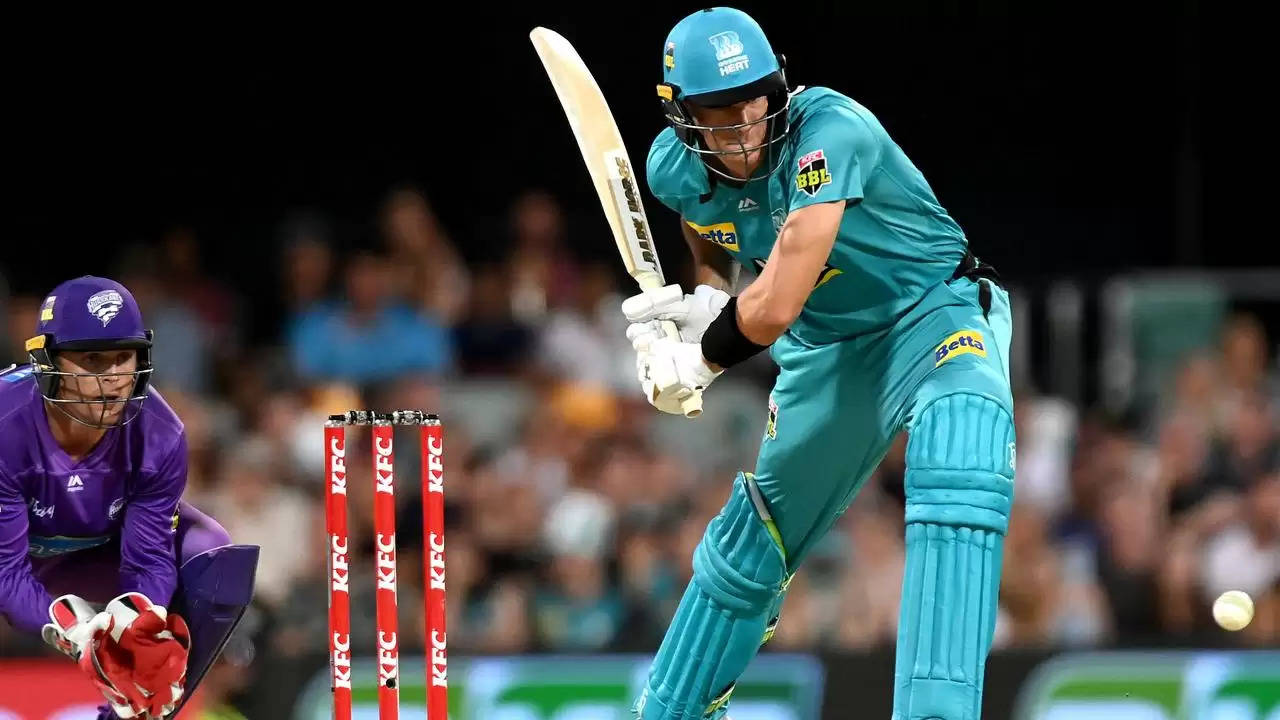 Brisbane Heat will take on Sydney Sixers in Match 25 of the Big Bash League 2022-23 season at the Gabba in Brisbane, on Sunday, 1st January 2023.

James Vince: James Vince is expected to be better than everyone else in this match. He is having a quiet BBL season and a big innings is due. In two innings at this venue, Vince has a half century in one match. He has scored a total of 200 runs at an average of 33 against Brisbane Heat while playing for the Sixers.

Max Bryant: Max Bryant scored 46 in the last match Brisbane Heat played at this venue earlier in the season. He was the top scorer for Brisbane Heat in the last two matches against Sydney Sixers at the Gabba. He scored 57 while opening the innings last year against the Sixers at the and a 40 off 23 in 2020. Overall, Bryant is having a quiet BBL season and is expected to get big innings in this match. His record at the Gabba is brilliant as he has 6 scores of thirty and above in 17 innings with 425 runs in total.

Mark Steketee: Mark Steketee is the highest wicket taker in the tournament's history at the Gabba. No one has taken more wickets than the Queenslander at the home of Brisbane Heat. Steketee’s record at the Gabba has improved even more in the last two years. Since 2021, Steketee has taken a wicket at the Gabba every 10 balls and grabbed his two four wicket hauls of his career in the last two years, including one against the Sixers. Moreover, Steketee is joint highest wicket taker of the Heat this season with 7 wickets in five matches. One big day with the ball is due for him and it can come in this match.

Hayden Kerr: Hayden Kerr was the top wicket taker in the last match between these two sides. Kerr took a 3 for 23 in his last visit to the Gabba last season. He is currently the joint highest wicket taker for the Sixers alongside Sean Abbott with 9 wickets in 6 matches.

Sydney Sixers will start this match as favorites and should not face much problem to get the two points. Moises Henriques’ men are currently third in the points table with four wins in six games. In fact, they are coming into this match with four wins in their last four games. On the other hand, Brisbane Heat are at the bottom of the table and have managed to get only one win out of five games. Brisbane Heat’s batting has been a major disappointment and Sydney Sixers have bowlers who have been doing well in all phases of the game this season.  In the last five games between these two sides, Sydney Sixers have gotten the better of Brisbane Heat four times and also lead the overall head to head record by a massive 13-3.