HEA vs THU Dream11 Prediction: All you need to know about the Big Bash League match between Brisbane Heat and Sydney Thunder.
By Robin Sharma Thu, 29 Dec 2022 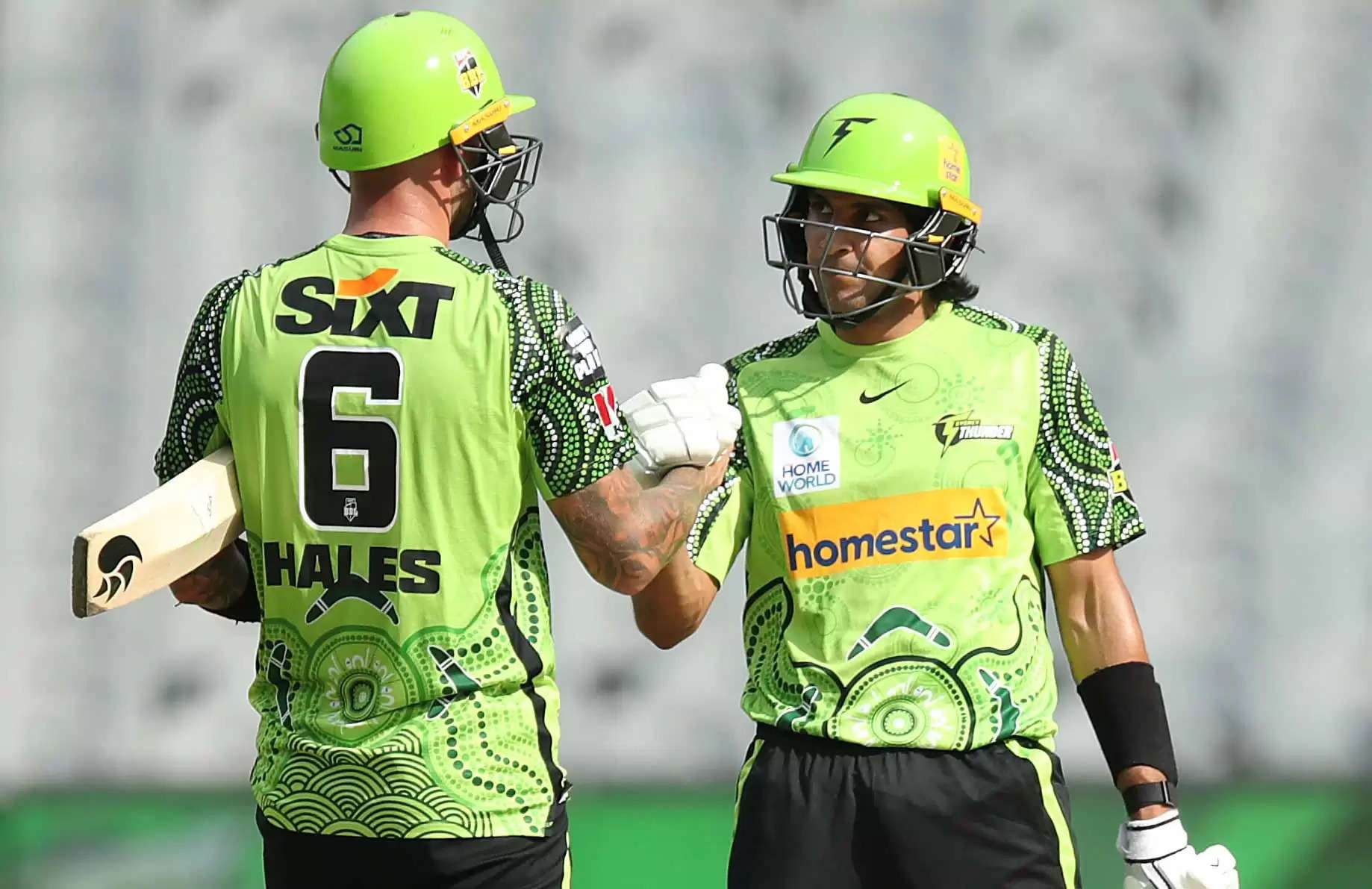 It will be the second encounter between these teams in 3 days. Sydney Thunder won the first game very dominatingly by 10 wickets. They looked in good form as a team and Alex Hales and Matt Gilkes finding their form is a great thing for them going ahead. The bowlers were excellent as well and Sydney will look to continue their good form and win this game as well.

Brisbane Heat, on the other hand, were outplayed. They failed to get going with the bat which resulted in an under-par score and the bowlers weren’t that effective either. Brisbane needs their batters to be consistent, especially the openers. Matt Renshaw has also failed with the bat in the three games that he has played. They are at the bottom of the points table and need to start winning before it’s too late.

It’s expected to be a good pitch to on at the Carrara Oval for this game. The new ball bowlers are expected to get some assistance while the spinners will be important and will come into play as the game progresses. The average first innings score at this venue is 154 runs. Chasing sides have won 53% of the games played here

The weather is expected to be clear with no chance of rain interruption.

No such updates from either of the two teams.

Sydney Thunder outplayed the Brisbane Heat in the last game. The venue for this game is expected to suit Brisbane’s bowlers but Sydney, especially when in form is a better side than Brisbane and are expected to win this game as well.

Ross Whiteley: Ross Whiteley looked in decent form initially but his batting form is not that good at the moment and he won’t bowl regularly as well. He is our player to avoid in this game. 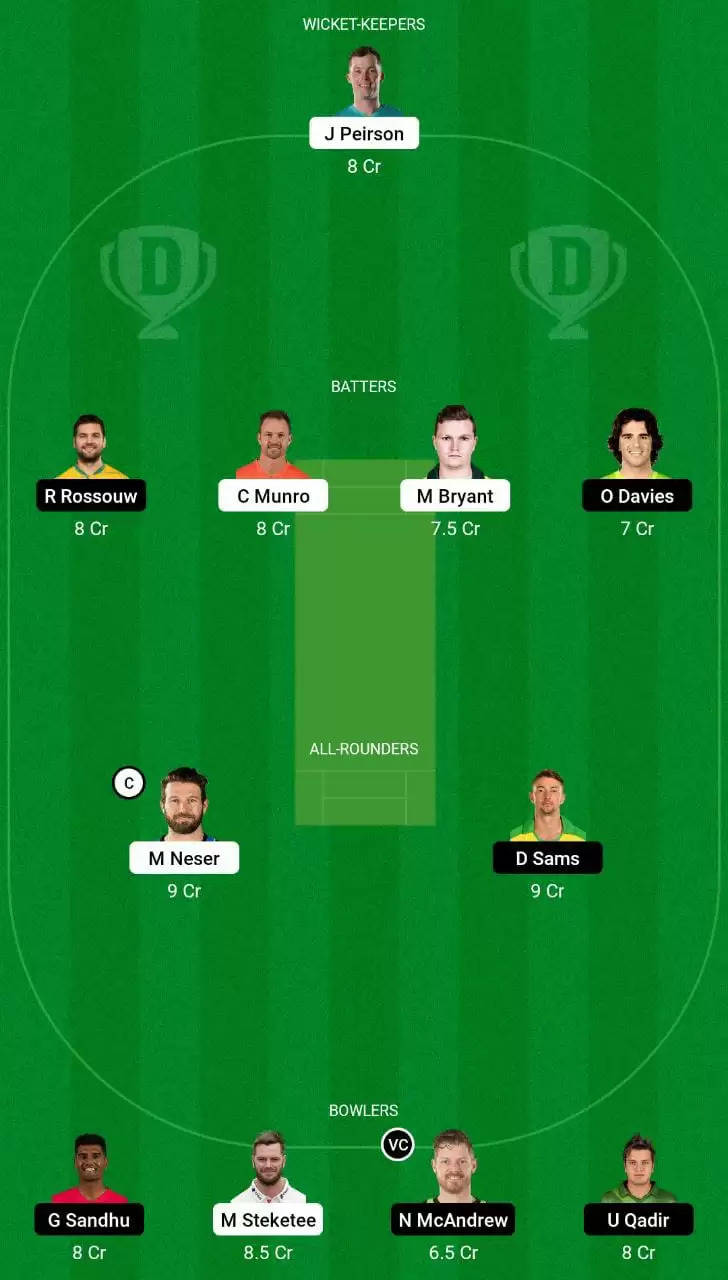 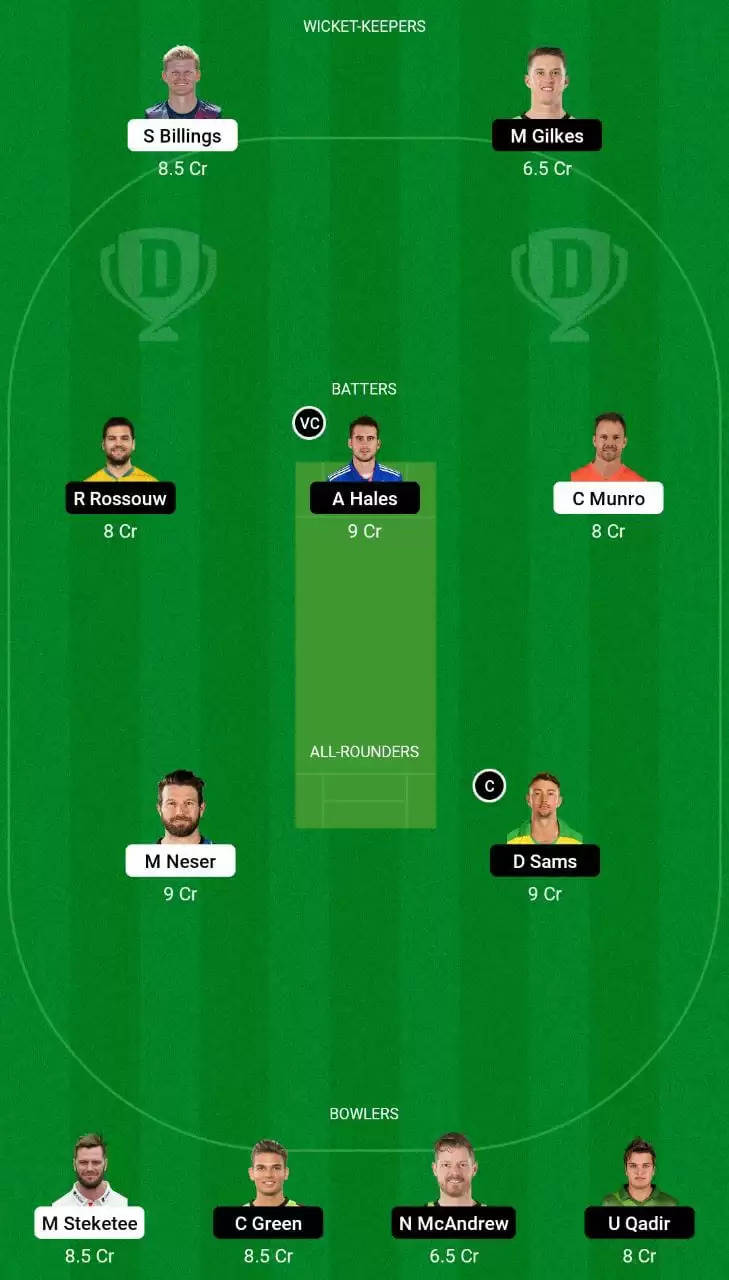