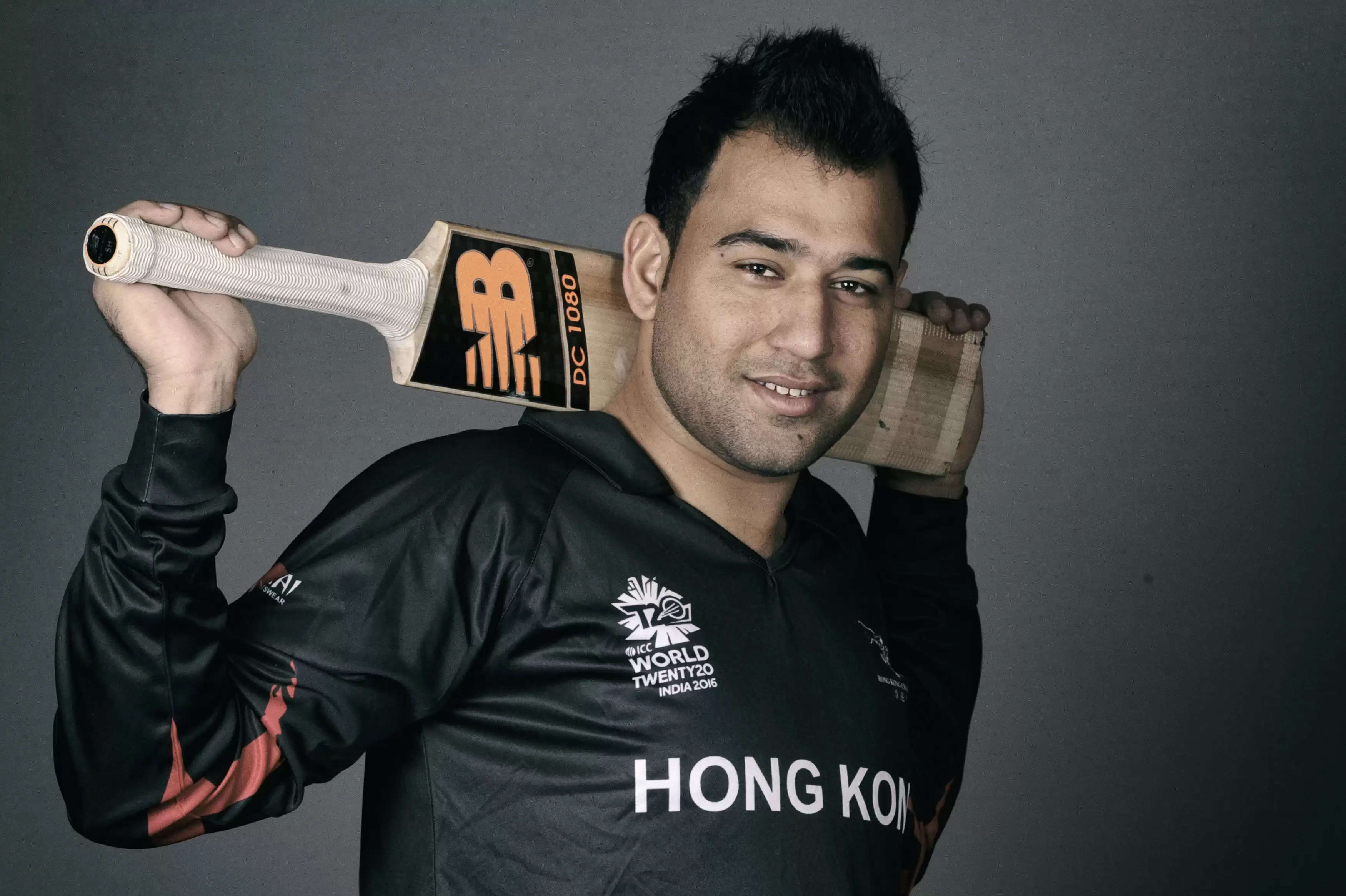 Hong Kong will lock horns against Uganda in the 5th place Play-off match of the ICC World T20 2022 Qualifier B. Both teams failed to reach the semi-finals and will look to win this match and end their campaign with a win.

Hong Kong finished in 3rd position with only 1 win in 3 games in the league stage. They lost their first two games against Uganda and Netherlands. They defeated Papua New Guinea in their last league match and then they won against Singapore as well in the 7th place semi-final match. They have many good players and will be eyeing to finish at the 5th position by winning the match.

Uganda finished at the bottom of Group B after the league stage. They also one just one game but their net run rate was the worst and as a result they finished in the 4th position. Uganda defeated Hong Kong in the first game then they lost track and were defeated in the following couple of matches. They defeated Jersey in the 5th place semi-final and will look to do a double on Hong Kong by winning this match.

The pitch will be a good one for batting. Run scoring will be easy and the batters will enjoy themselves on this pitch. The pacers will get some movement in the air with the new ball. Spinners will get some assistance as the game progresses. Teams will look to chase after winning the toss. The average first innings score at this venue is 165 runs in this tournament so far.

Both teams are evenly matched and it’s going to be a thriller of a game. Hong Kong are expected to emerge victorious but it won’t be a walk in the park for them. 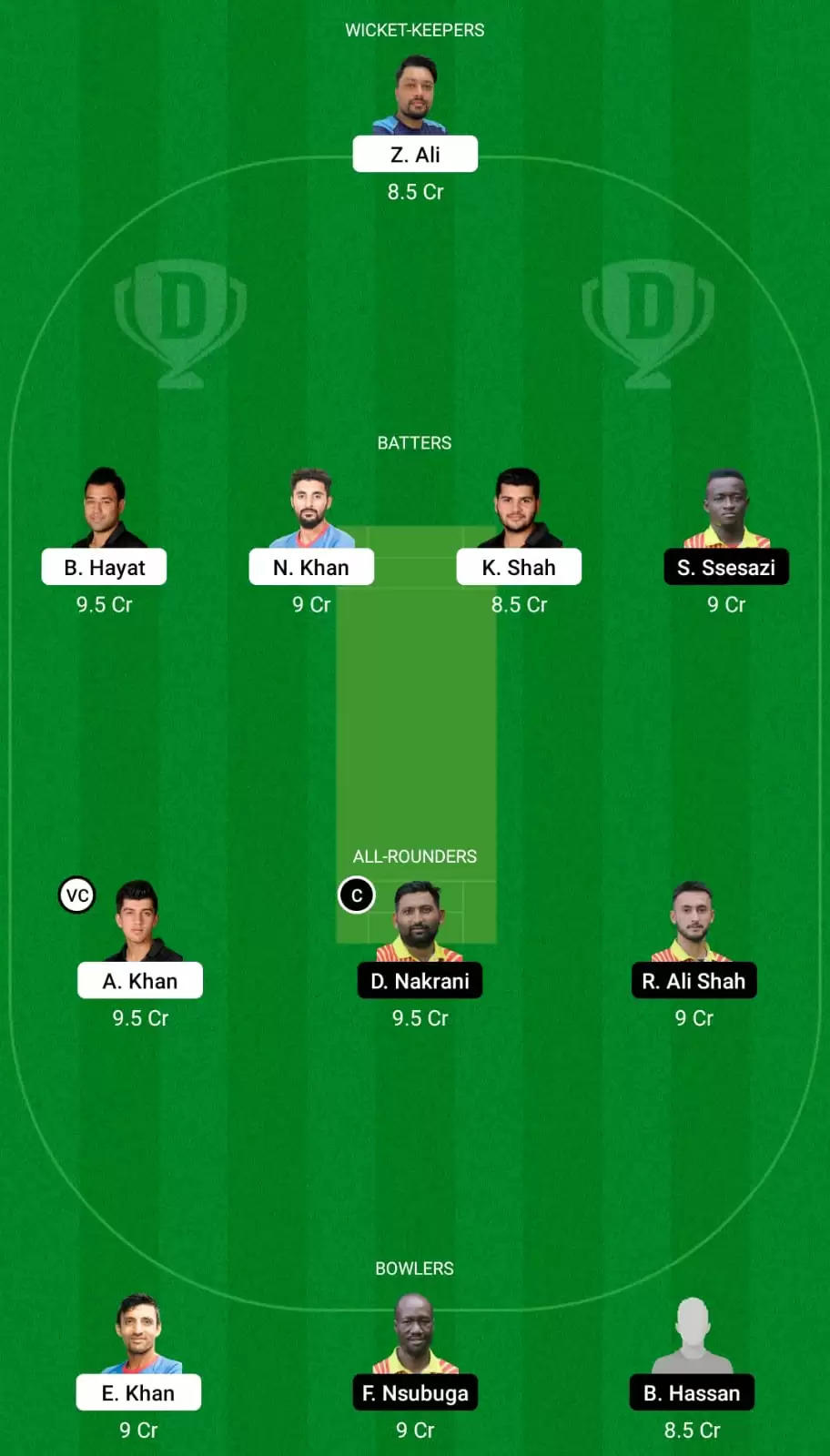 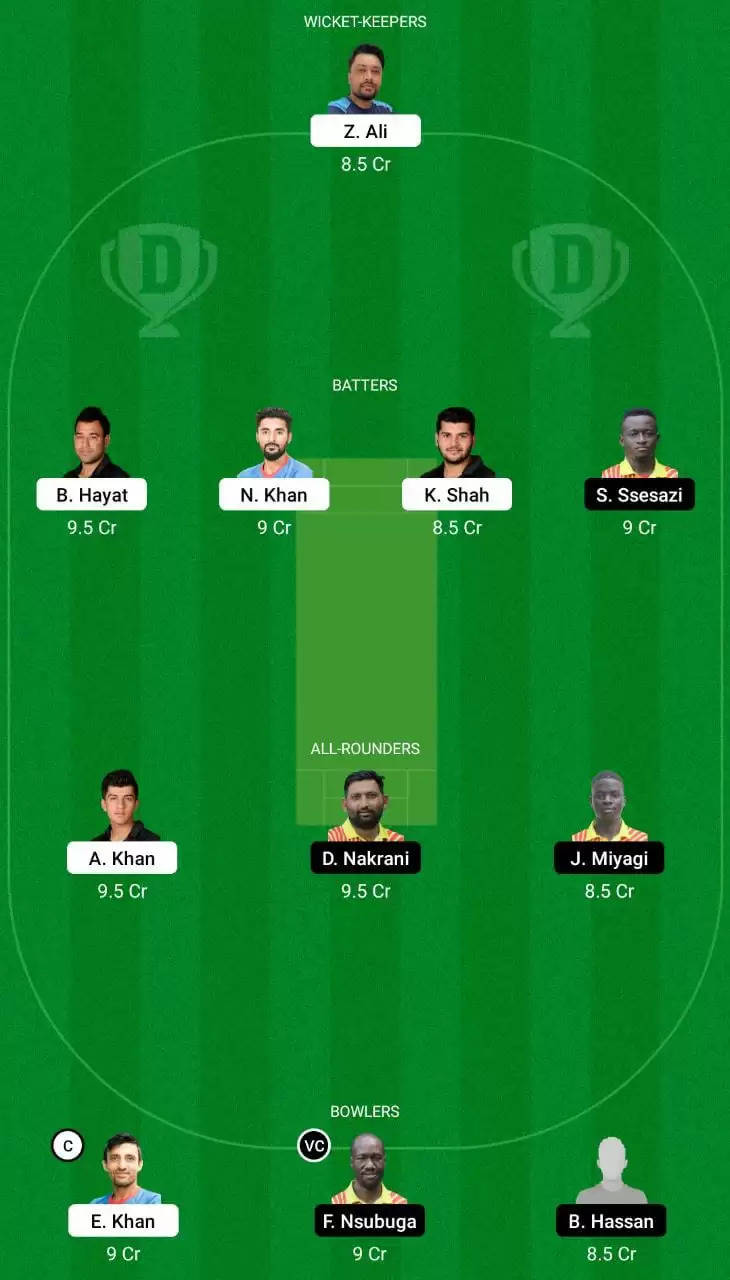 Which Contests to Join for HK vs UGA Dream11 Match