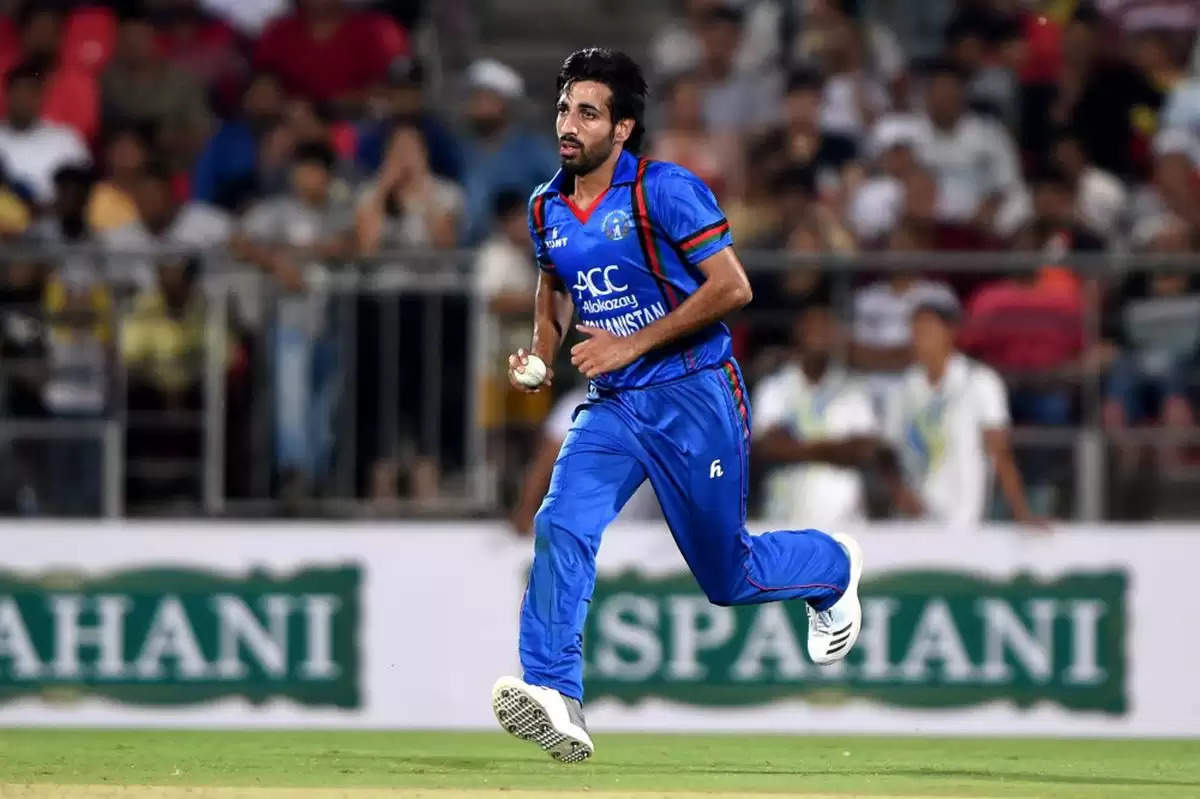 The Hindukush Stars are having a roller coaster of a start of the Shpageeza Cricket League 2022. They lost their first game by 3 runs against the Amo Sharks. Then they won their second match against the Pamir Zalmi by 29 runs and the Boost Defenders defeated them by 52 runs in their last game. They have the likes of Hazratullah Zazai, Muslim Musa, Hamid Hassan, etc in their line-up who are big names in Afghanistan cricket and they must start performing consistently for the Stars to do well in this season.

The Band-e-Amir Dragons, meanwhile, started off really badly in this season. They lost their first two matches against the Kabul Eagles and the Mis-e-Ainak Knights by 6 wickets against both the teams. They finally opened their account in the last game when they defeated the Amo Sharks by 2 runs in a thriller of a game. The Dragons has players like Karim Janat, Aftab Alam, Noor Ahmad, etc and they’ll look to do well and continue this winning momentum.

It will be a neutral wicket but the batters will dominate the game. There will be movement in the air with the new ball for the pace bowlers. The spinners will come into play as the game progresses. The batters will enjoy batting on this wicket as there won’t be much help for the bowlers off the pitch and the batters can score big and play their shots. Teams will prefer chasing after winning the toss.

Based on team balance and current form, the Hindukush Stars will be the favorites to win this game. 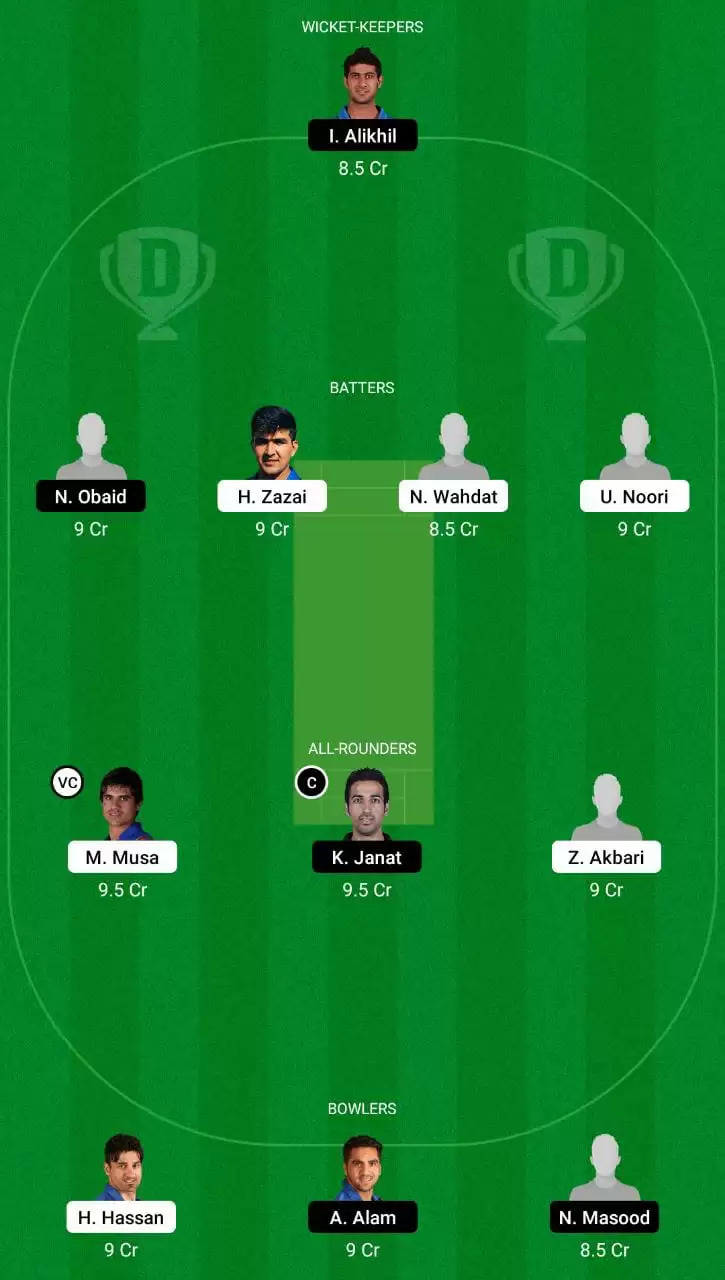 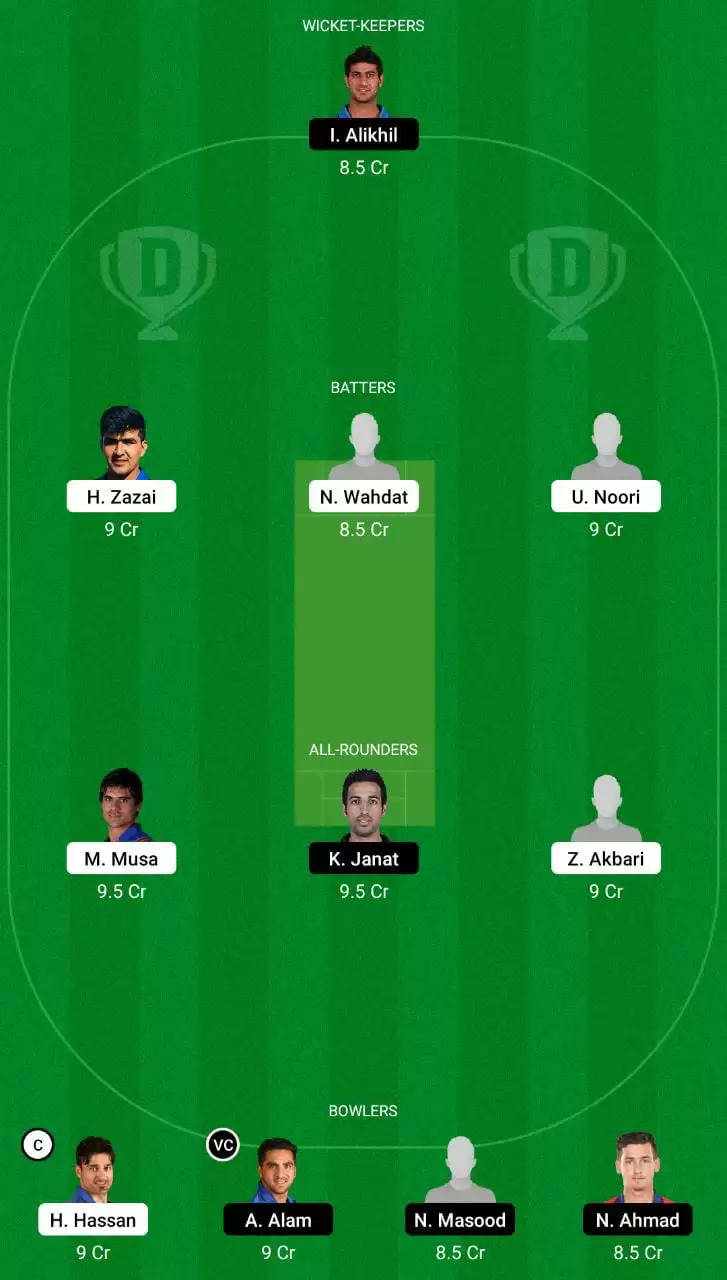 Which Contests to Join for HS vs BD Dream11 Match