Get HS vs SG Dream11 Prediction, Team and Tips for the Shpageeza Cricket League Match Between Hindukush Stars and Speenghar Tigers.
By Robin Sharma Wed, 27 Jul 2022 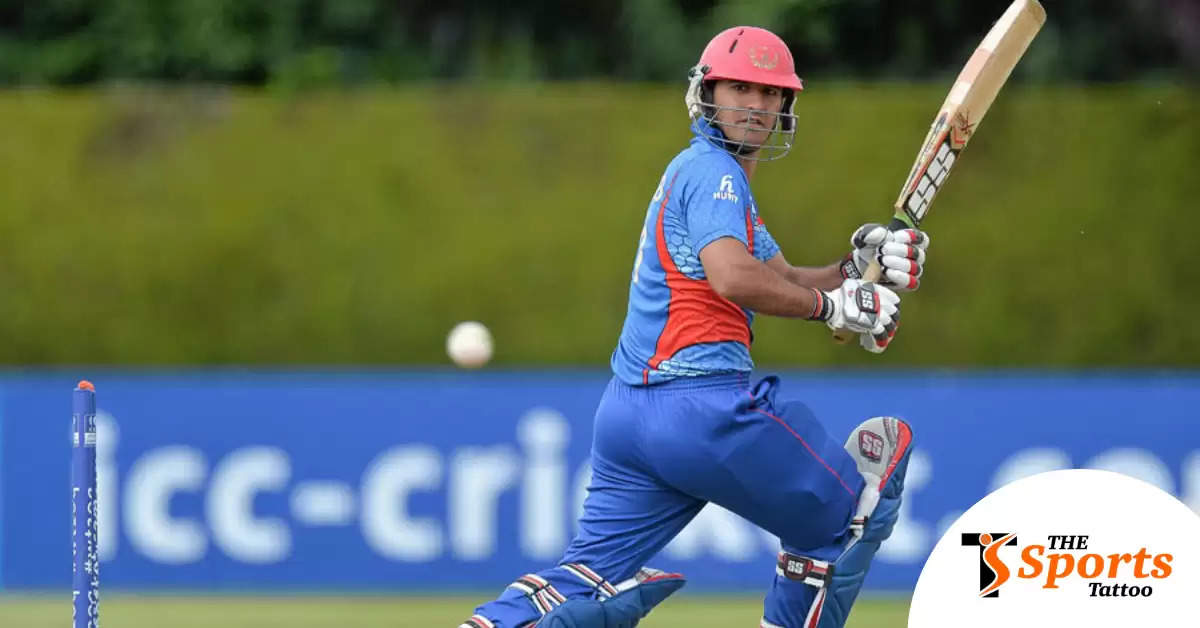 Hindukush Stars  will lock horns against Speenghar Tigers in the 18th match of the Shpageeza Cricket League 2022.

Hindukush Stars are going into this match with a defeat against Band-e-Amir Dragons in their last match. The Stars have lost three of the four games they have played in the tournament so far. As a result they are currently placed 6th in the points table. However, they had a brilliant game with the bat against the Dragons last week. Unfortunately they could not deliver with the ball, but will be hoping to make a difference this time and register their second win of the season.

On the other hand, Speenghar Tigers experienced their first defeat of their campaign. They have been brilliant, both with the ball and bat. Unfortunately, they lost Najibullah Zadran early in the chase against Boost Defenders and could not get going to lose by 10 runs at the end. However, they have not done much wrong throughout the four matches they have played and will be hoping to bounce back and continues to be at the top of the points table.

The pitch at Kabul Cricket Stadium got better for batting than what we saw in the first few games. The average first innings total is around 150 and the pitch gets better to bat in the second innings. Last time Stars played on this wicket they scored 186 in the first innings so expect this to be a good scoring game. Team bowling first has an edge with the ball, with the pitch doing much of a beat at the beginning.

Speenghar Tigers has been terrific as a bowling group. Their batters seem to be not troubled much while chasing the low totals on this pitch. They will definitely start this game as the favorites against Hindukush Stars.

Yamin Ahmadzai: Yamin Ahmadzai is currently the third highest wicket taker in the league. The pacer has taken 7 wickets in four games. His wicket taking abilities at any stage of the game makes him different from the crowd. He is definitely one of the top captaincy picks for this match.

Najibullah Zadran: Najibullah Zadran is easily one of the players to watch out for in this game. The left hander has scored 148 runs at a strike rate of 174 in the four games he has played. The pitch has been difficult for the batters throughout the tournament but Zadran's ability to strike the ball in these conditions is one of the reasons Tigers are sitting at top two of the points table. He failed to make runs in the last game and Tigers lost their first game of the league. That is the impact he has on this team.

Hazratullah Zazai: The power hitting opener has not had a great start of the tournament but scored a brilliant 73 in the last game and seems to be back in form. The pitches got better for the batters in the last few games and Zazai will be looking to get the most out of it while opening the innings. The 24-year-old has been the highest run scorer for his team with 109 runs at a strike rate of 187.

Fitratullah Khawari (8.5 credits): A leg spinner is always a wicket taking option in the shortest format of the game. Khawari has been brilliant in his day, taking 5 wickets in the last three games. He will only cost only 8.5 CR and it is advisable to use him as a budget pick for this match.

Izharullahq Naveed (8 credits): The U19 wrist spinner of Afghanistan has been one of the top prospects for the future. We saw what he can do with his leg spin in this year’s U19 World Cup in the West Indies. On his day the 18-year-old can destroy the opposition’s batting single handedly. He took a 4fer against PZ last week.

Akbar Musazai: Akbar Muzazai was selected by only 22% of the people for the last game. He has played only one game, making him the best differential pick for this game. He bowls off spin and can be very good towards the end with the bat. We saw his hitting abilities in the last game where he scored a brilliant cameo of 23 in 13 balls. 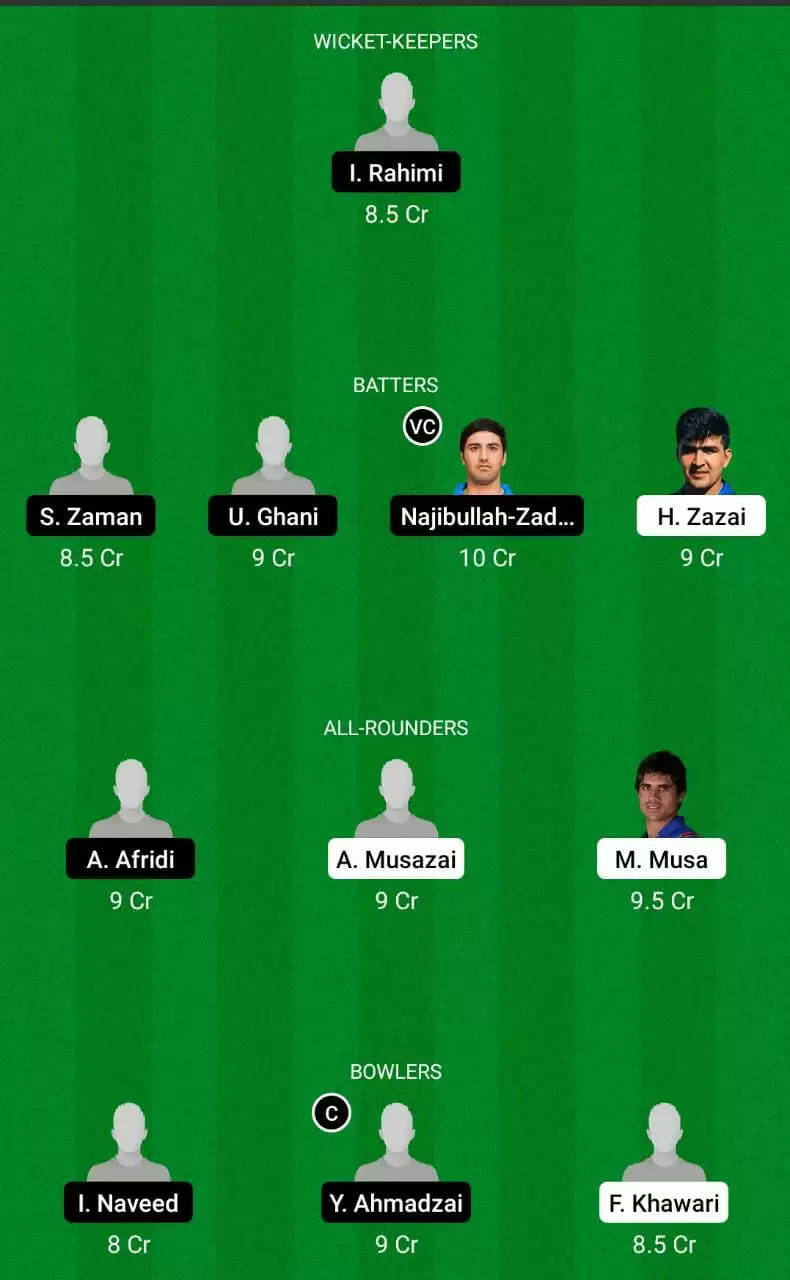 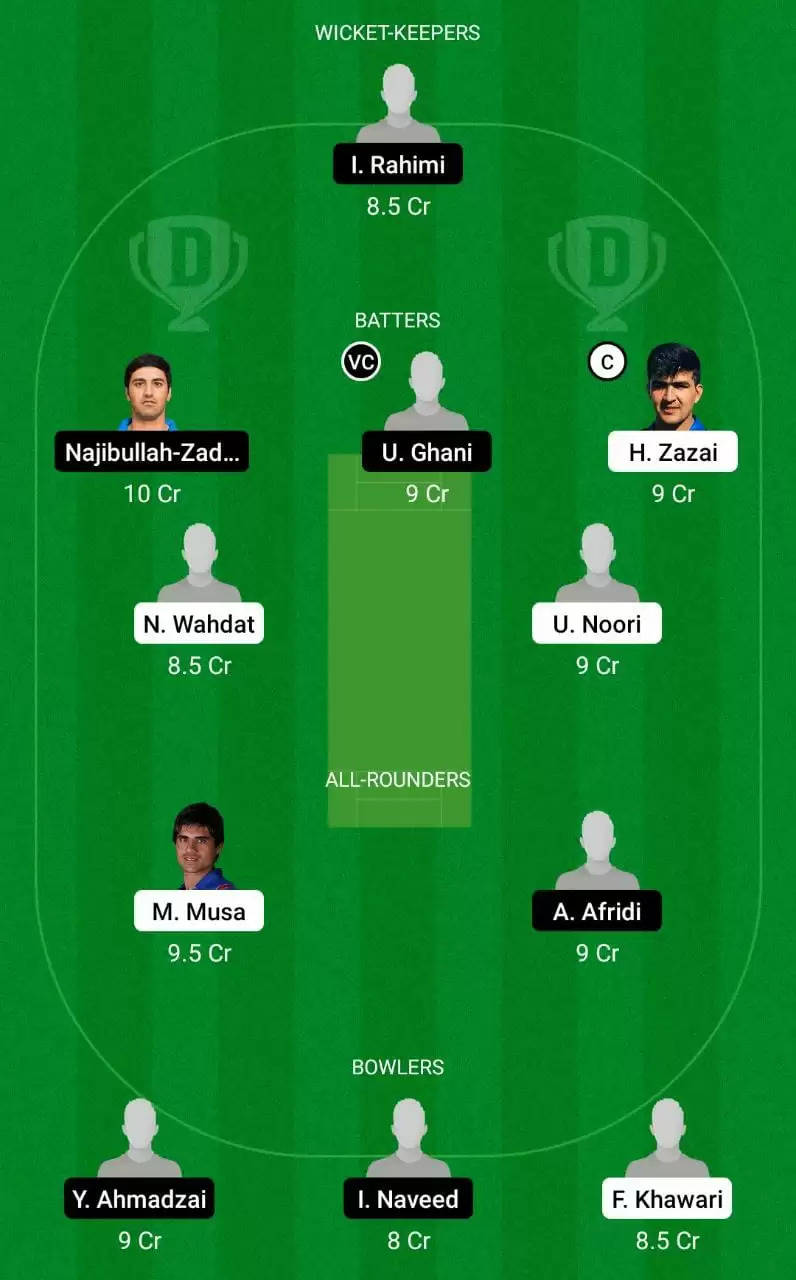 Which Contests to Join for HS vs SG Dream11 Match