HUR vs STA Dream11 Prediction: Who are going to finish as the top run getter and wicket-taker in the Hobart Hurricanes vs Melbourne Stars contest?
By Kaushik Kashyap Mon, 9 Jan 2023 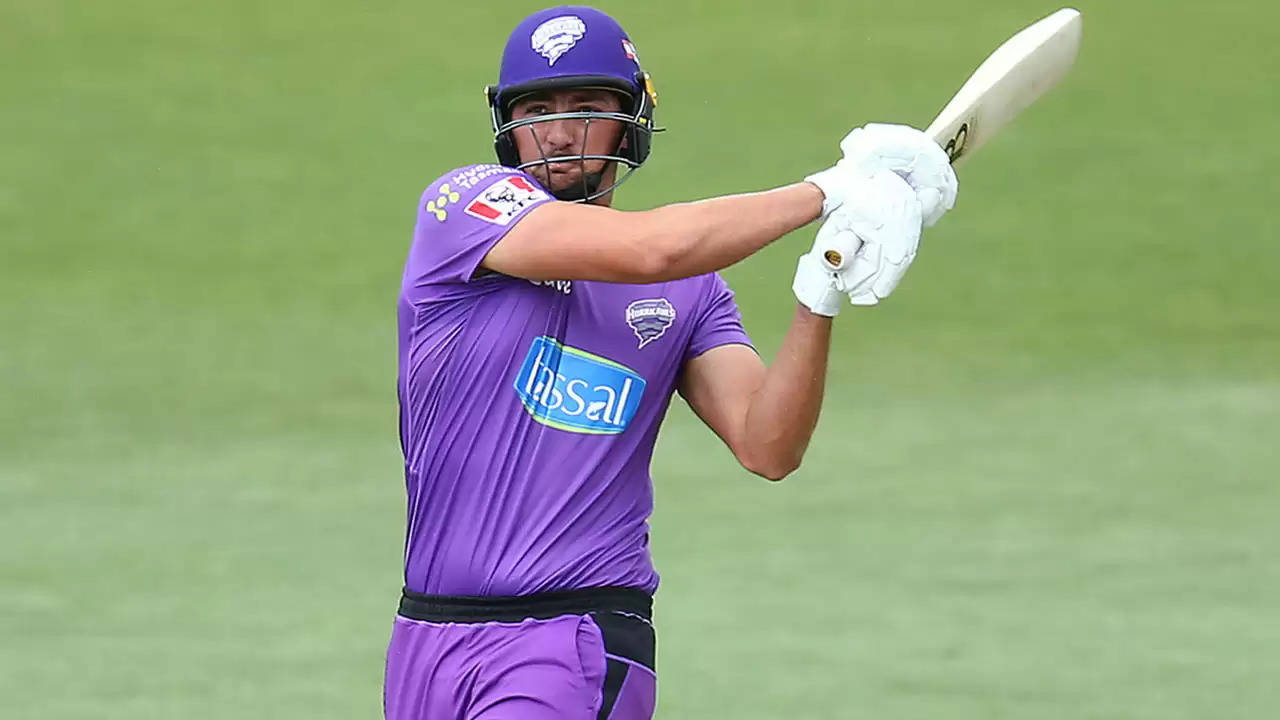 Hobart Hurricanes will host the Melbourne Stars in Match 35 of the Big Bash League 2022-23 season at the Bellerive Oval in Hobart, on Monday, 9th January 2023.

Ben McDermott: Ben McDermott was top-scorer in the last two matches between Hurricanes and Stars in Hobart. He scored 67 and 91 in his last two innings at the Bellerive Oval. Overall, he is averaging 54 against Melbourne Stars in the venue. In addition, McDermott is the second highest scorer in the matches involving these two sides. In his T20 career, McDermott has 412 runs against the Stars at an average of 41.20.

Tim David: A big innings from Tim David is due this season. He has played a couple of brilliant cameos and is currently the second highest run-scorer for the Hurricanes with 183 runs at an astonishing strike rate of 153.78. With the absence of Matthew Wade, there is a great chance for David to get more batting time and turn his innings into a big one.

Joe Clarke: Joe Clarke scored an unbeaten 101 against the Hurricanes earlier this season. He was also the top-scorer for the Stars in their last trip to Hobart. In 3 innings against Hobart Hurricanes, Clarke has 188 runs at an average of 194 and at a strike rate of 151.6. There is a good chance the Melbourne Stars opener tops the scoresheet once again in this match.

Riley Meredith: Riley Meredith was top wicket-taker for the Hurricanes when they played Melbourne Stars earlier this season. Meredith is currently the second highest run-scorer for the Hobart based club with 11 wickets, including a match winning 3fer at the Bellerive Oval. In addition, he also took 3 wickets in the last match between these two sides at the venue last season.

Nathan Ellis: Nathan Ellis was top wicket-taker in the last game Hobart Hurricanes played at the Bellerive Oval against Adelaide Strikers. Moreover, he has 7 wickets in 3 matches against the Stars in Hobart. He takes a wicket against the Melbourne club every 10.3 deliveries at the Hurricanes’ home ground.