Get IN-W vs PK-W Dream11 Prediction for the Commonwealth Games match between India Women and Pakistan Women.
By Robin Sharma Sun, 31 Jul 2022 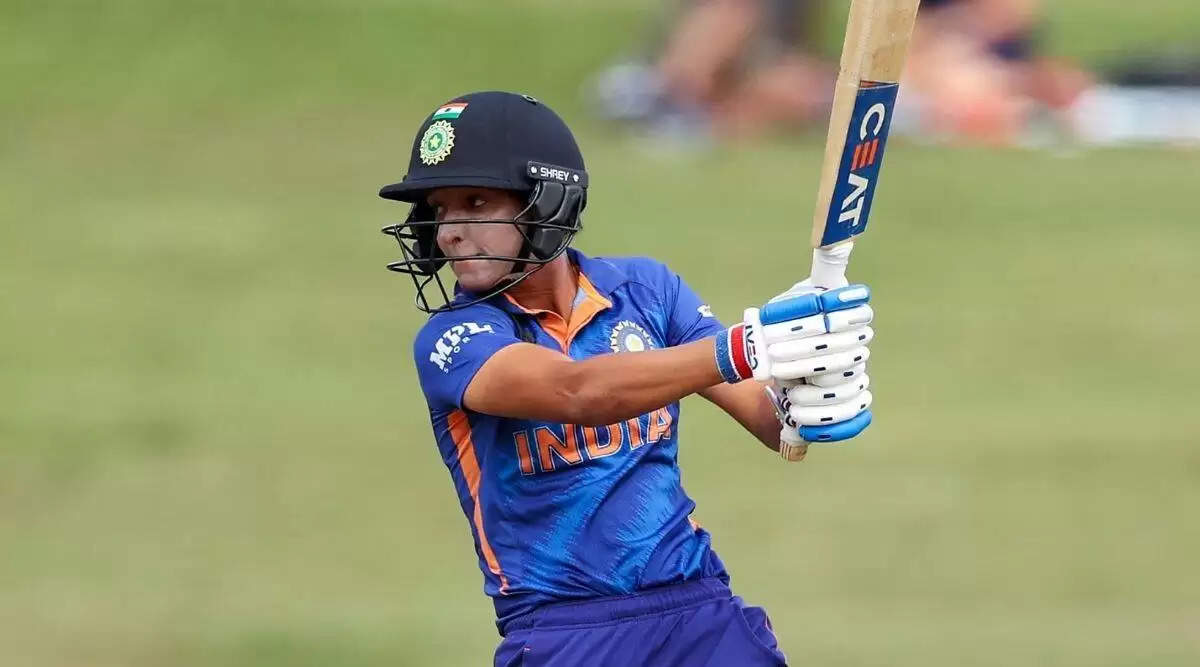 The Indian women’s team suffered a heartbreak in the first match of the Commonwealth Games 2022. They had Australia 49 for 5, chasing 154 runs but the Aussies came back strongly and won the game. Indian openers looked in great touch and both did well. Harmanpreet Kaur continued her consistent run and scored 52 runs. The bowlers especially Renuka Singh (4 wickets) did a great job. There were many positives for the Indian team and they’ll look to win this game and get their first win of the Commonwealth Games.

Pakistan women, on the other hand, also lost a close game as they were defeated by the Barbados women by 15 runs. Their bowlers did a good job but the batters failed to capitalise on that. Nida Dar (50 runs) was the sole fighter with the bat as the others failed to get going. Pakistan will have to be consistent in the batting department if they are to win this game.

The pitch has been excellent for batting. The ball will come onto the bat nicely allowing the batters to play their shots. There will be some movement in the air and off the pitch for the pacers with the new ball. The spinners will come into play as the game progresses. Teams will prefer chasing after winning the toss. Scores in the region of 150-170 are expected. Anything above 160 will be a very competitive total. 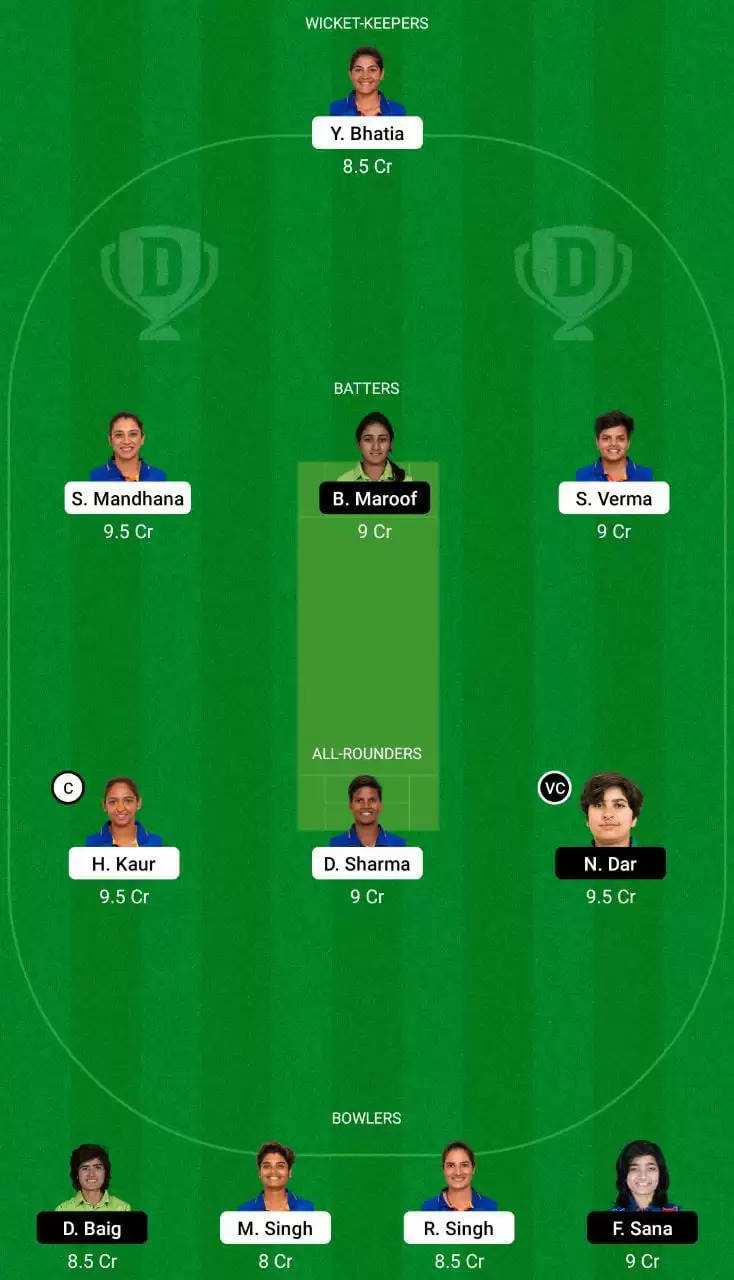 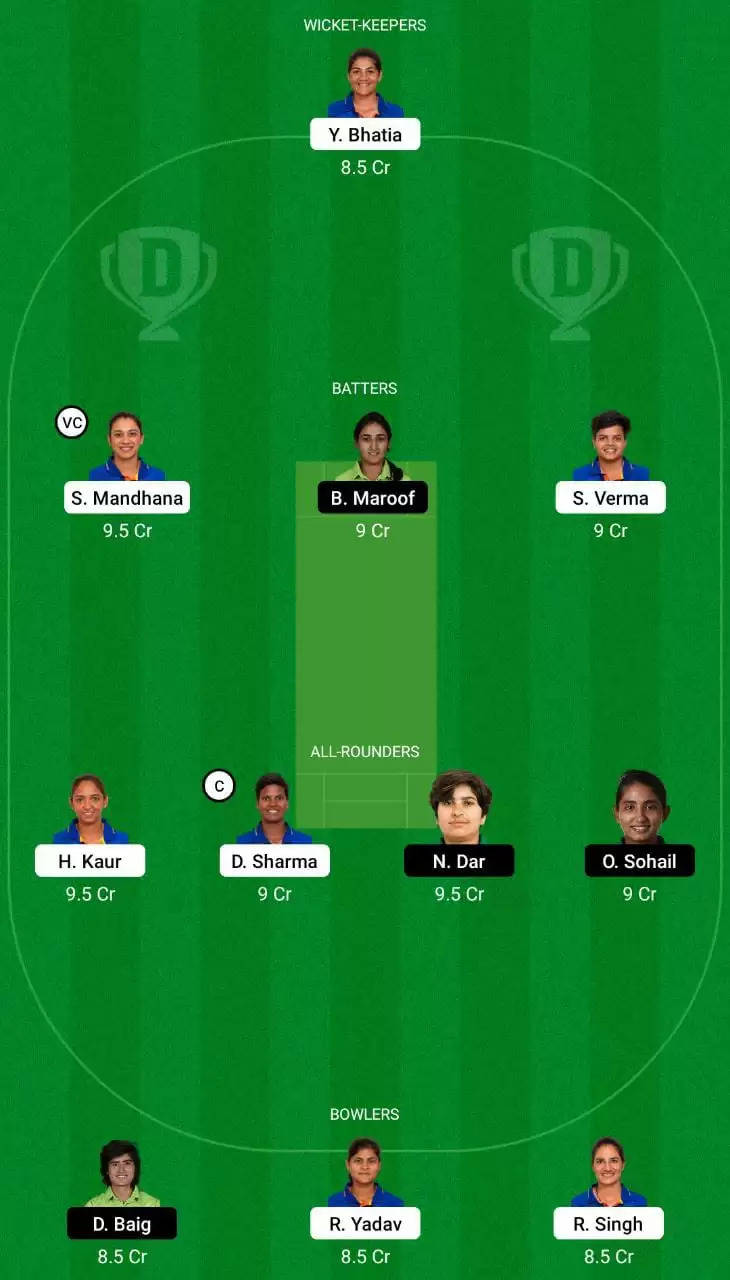