Get IND vs AUS Dream11 Prediction, tips and team for the first T20I between India and Australia.
By Robin Sharma Tue, 20 Sep 2022 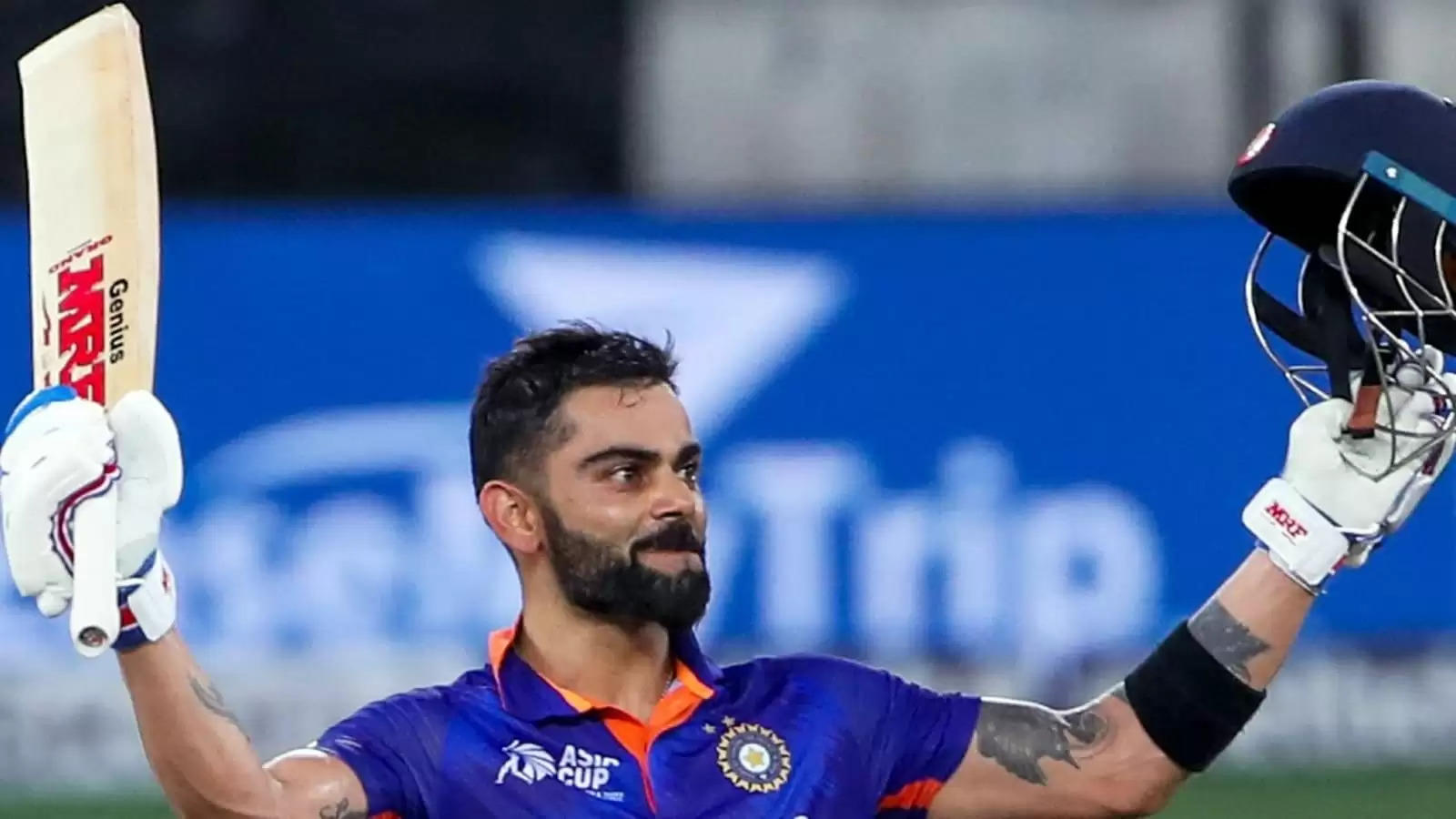 Australia is on a tour of India for a 3-match T20I series. Both teams will look to finetune their preparations for the T20 World Cup in this series. This will be the first game of the series.

India is coming off a disappointing campaign in Asia Cup 2022. They failed as a team and will look to rectify their mistakes and do well in this series. There are a few concerns for them and they will look to fix them before the World T20. Jasprit Bumrah and Harshal Patel will return to the Indian squad after injuries. Virat Kohli being back in form is the biggest positive for the Indian team. They will look to try a few combinations to find the ideal one for the World T20. The players will look to give their best.

Also Read: IND vs AUS T20Is 2022 Live Streaming Details: When and Where to Watch India vs Australia T20Is LIVE on TV in India, Schedule, Teams, Venues, Date, Time and All you need to know

Australia, on the other hand, will also look to test a few combinations before the ICC event next month. They’ve added Tim David to their squad and Cameron Green is another player to watch out for. They are without some of their big names like David Warner, Mitchell Starc, Mitchell Marsh, and Marcus Stoinis. It’s a great opportunity for others to do well. They have a balanced squad with good depth. The likes of Glenn Maxwell, Steve Smith, Adam Zampa, Aaron Finch, Pat Cummins, Josh Hazlewood, etc will look to do well in this series and gain some momentum as a team.

The pitch at the PCA Stadium will be an excellent one for batting. The ball will come onto the bat nicely and the batters can play freely. They will love their time on the crease.

Both teams are having some quality players in their lineups but India is very strong in their own backyard and it’s going to be a difficult task for the Aussies. India will start as the favourites to win this match. 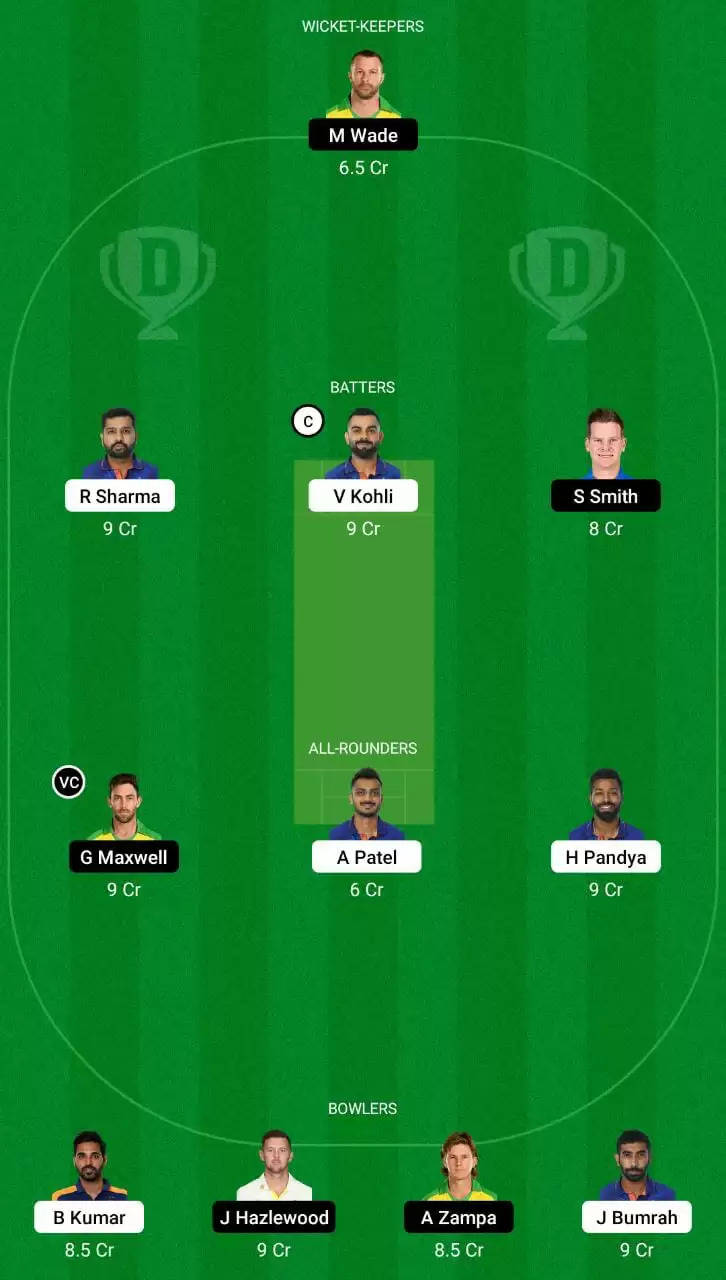 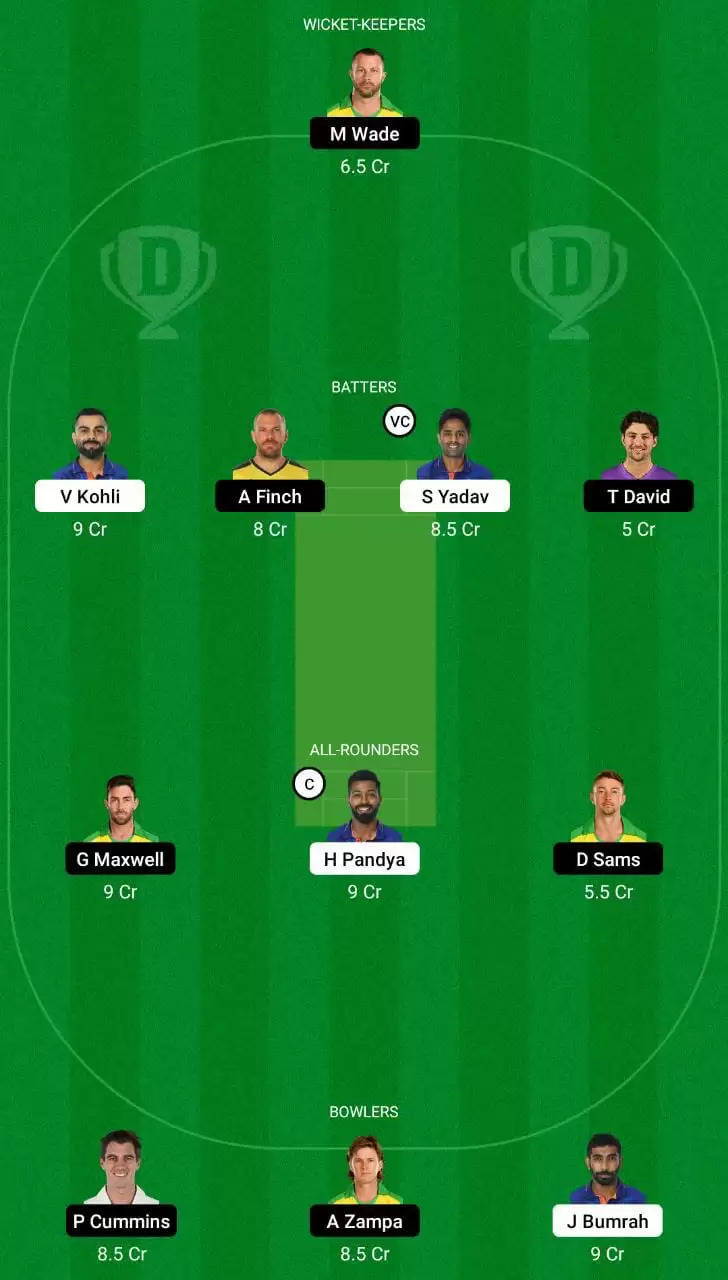 Which Contests to Join for IND vs AUS Dream11 Match