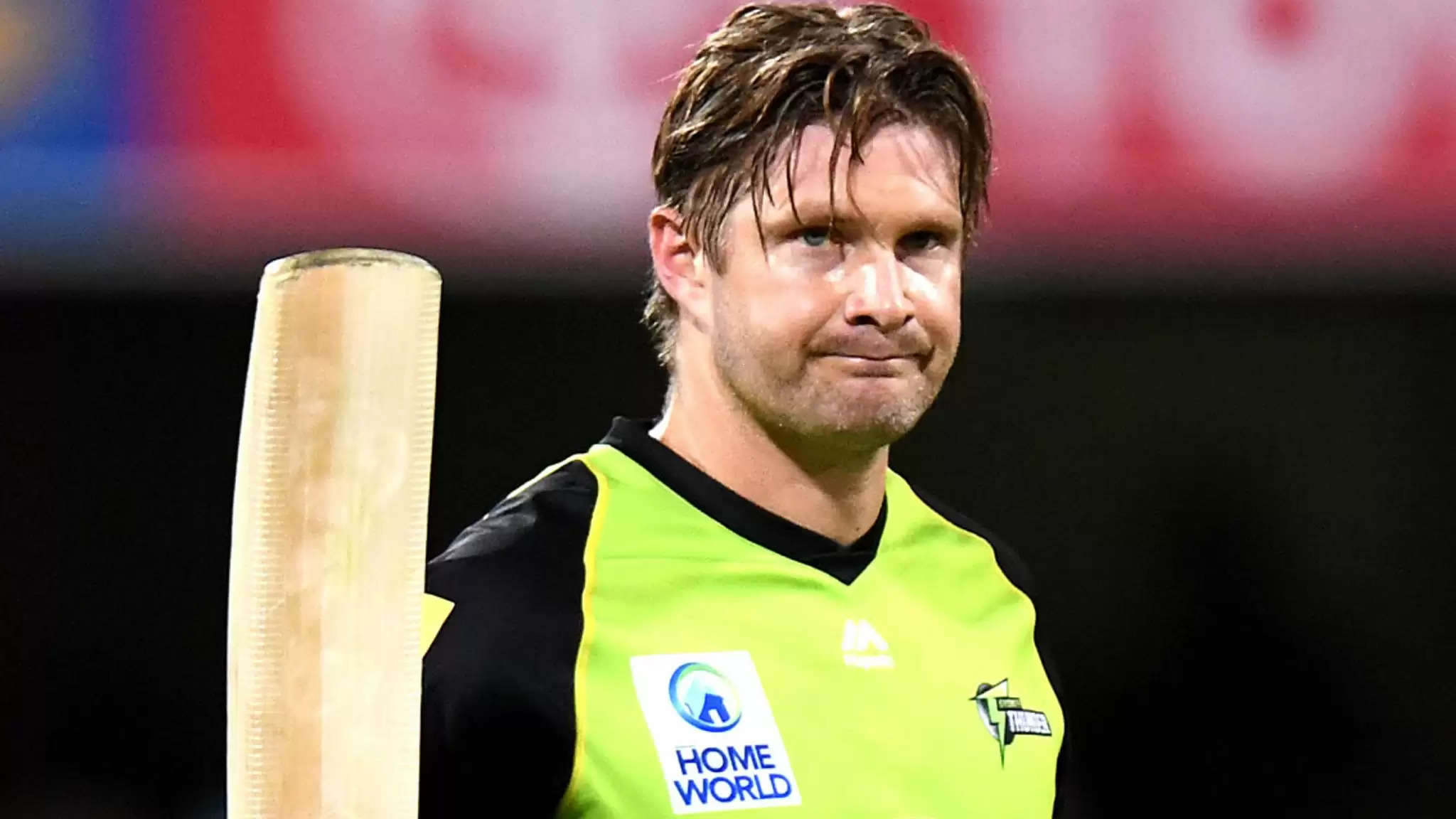 The Legends of the game will be against each other in this Special exhibition match to kickstart the Legends League Cricket 2022. This will be the second edition of the tournament. Many legends of the game take the field and showcase their skills once again after their retirements from international cricket. The Indian Maharajas will be against the World Giants in this match.

Indian Maharajas have many big names in Indian cricket - Virender Sehwag, Yusuf Pathan, Irfan Pathan, Stuart Binny, Harbhajan Singh, Mohammad Kaif, Parthiv Patel, etc and they’ll look to do well as a team and win this game. Virender Sehwag will lead the side. The batting looks very strong with all these big players but the bowling looks average when compared to the World Giants. Despite that, they have many quality bowlers in their ranks. The likes of RP Singh, Harbhajan Singh, Irfan Pathan, Pragyan Ojha, Yusuf Pathan, etc are proven performers and will look to bowl well in this match.

World Giants, meanwhile, have many legends of the game from around the globe. Shane Watson, Eoin Morgan, Brett Lee, Dale Steyn, Muttiah Muralitharan, Mitchell Johnson, Jacques Kallis, etc form a very intimidating line-up and it will be a great chance for the fans to these big names playing together in one team. World Giants are looking very balanced as a team with many quality batters, bowlers and all-rounders in their squad. They will look to play as a team and win this game.

The pitch at the Eden Gardens will be a good one for batting. The ball will come onto the bat nicely and the batters can play their shots trusting the pitch. There will be some movement with the new ball and the spinners will get some help as well. Run scoring will be easy and expect a high-scoring game between the two teams. The average first innings score in 2022 at the Eden Gardens is 197 runs. Chasing sides have won 42 out of 74 games played here.

Both teams have many quality players in their line-up and it promises to be an exciting contest between them. World Giants are looking more balanced and have good depth in their squad and will be the favourites to win this match. 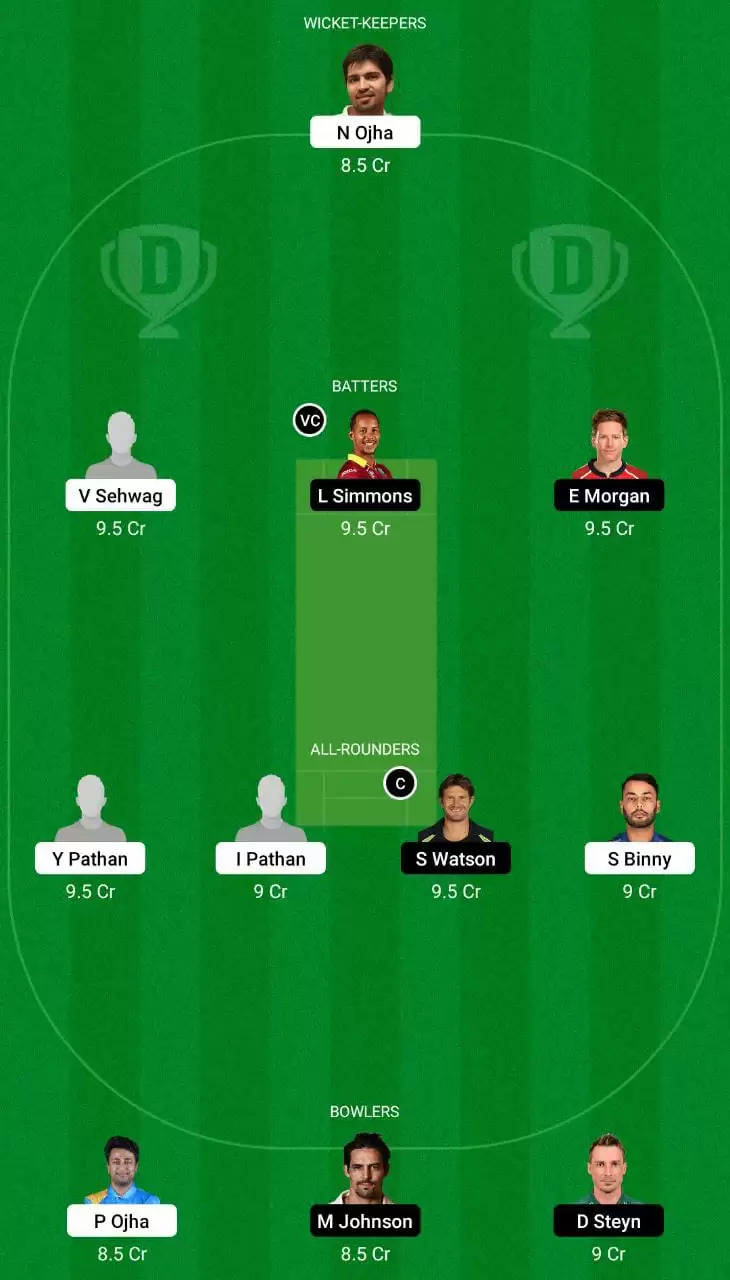 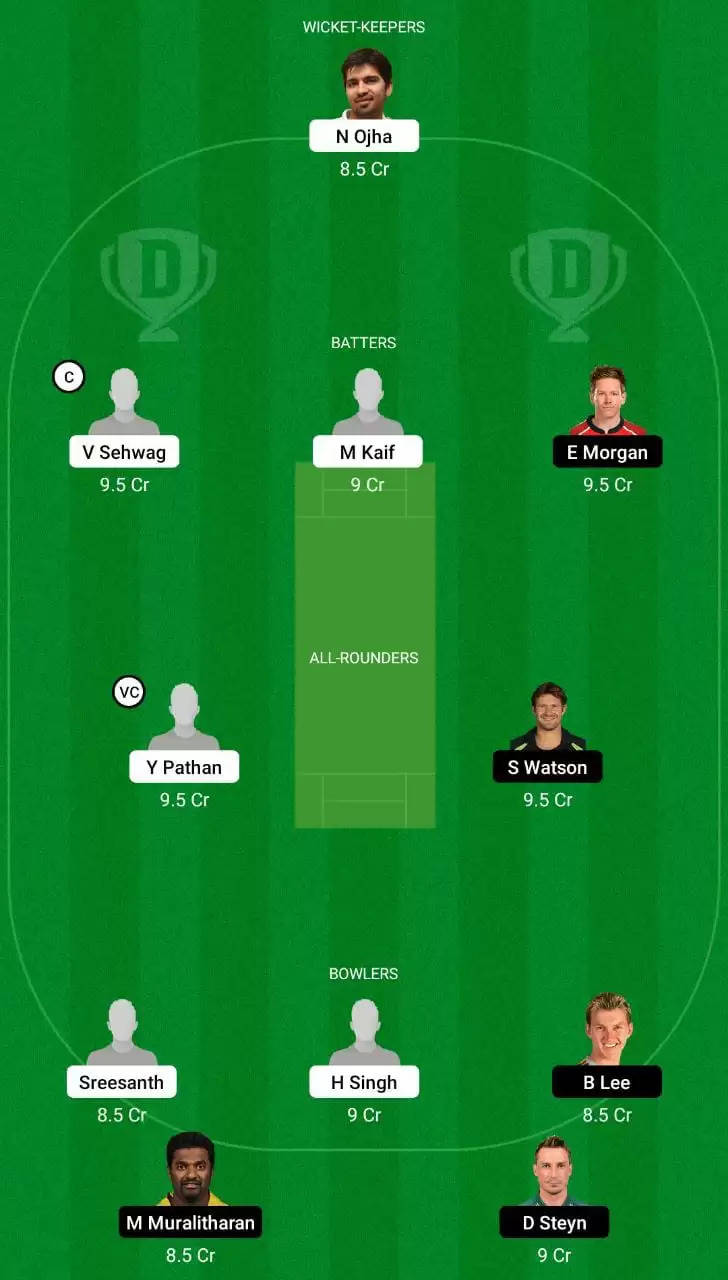 Which Contests to Join for INM vs WOG Dream11 Match