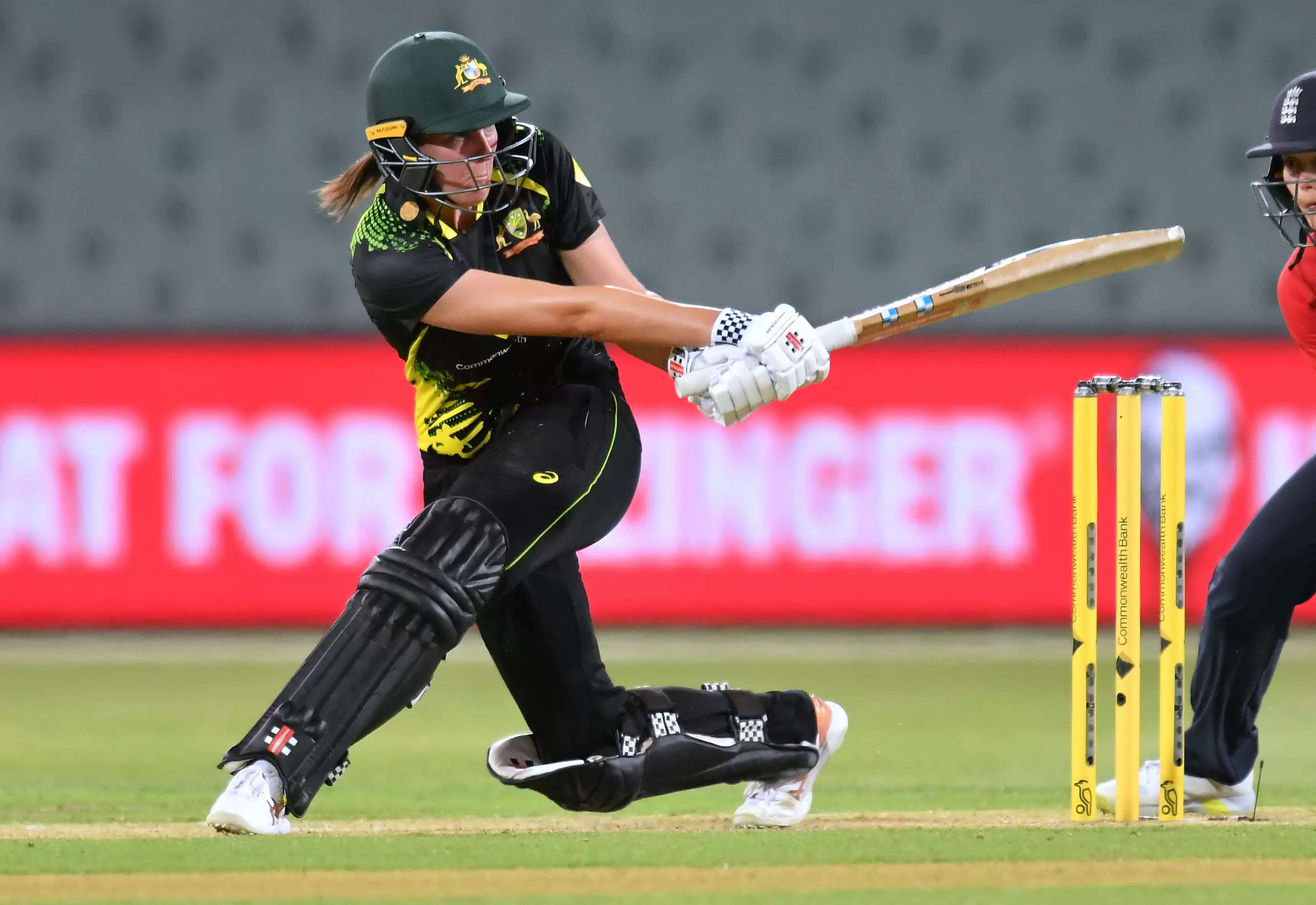 Ireland Women will lock horns against the world champions Australia Women in the second T20I of the Tri-series.

The first match of the tri-series between Australia and Pakistan ended as a wash-out as the rain played spoilsport after the Women in Green were reduced to 56 for 6 at the end of 8 overs. Alana King and Ashleigh Gardner took five wickets combined. After losing a great opportunity to win the first game of the tri-series, Australia will be eyeing a win against the host today and open their account in the tri-series.

On the other hand, Ireland will be playing their first match of the series and will be looking forward to expressing themselves against a team like Australia. They are coming in this tri-series after losing 2-1 to South Africa in a three match T20I series last month. Gaby Lewis will once again play a key role with the bat, as the Irish skipper has been in fine form in the last couple of years. Ireland Women have been at the receiving end all the time they played against Australia. They will be looking to improve this record, which will need a massive effort from the Irish girls but not impossible.

Pitch at Bready Cricket Club is a balanced one. However the weather conditions might help the bowlers in the first innings. Australian spinners took wickets in bunches in the last game. First innings average is around 130.

Australia are clear favorites to win this match. They have a much stronger team and their players are superior in quality than Ireland. 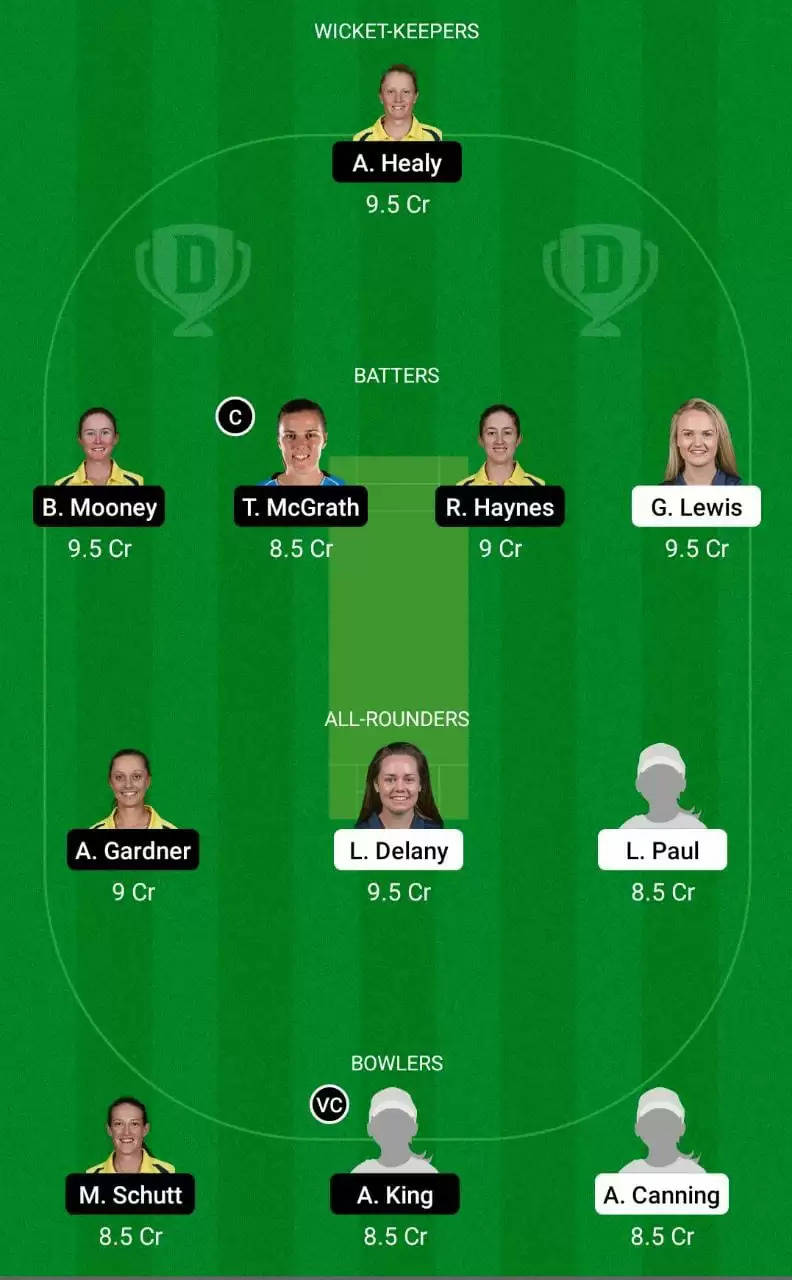 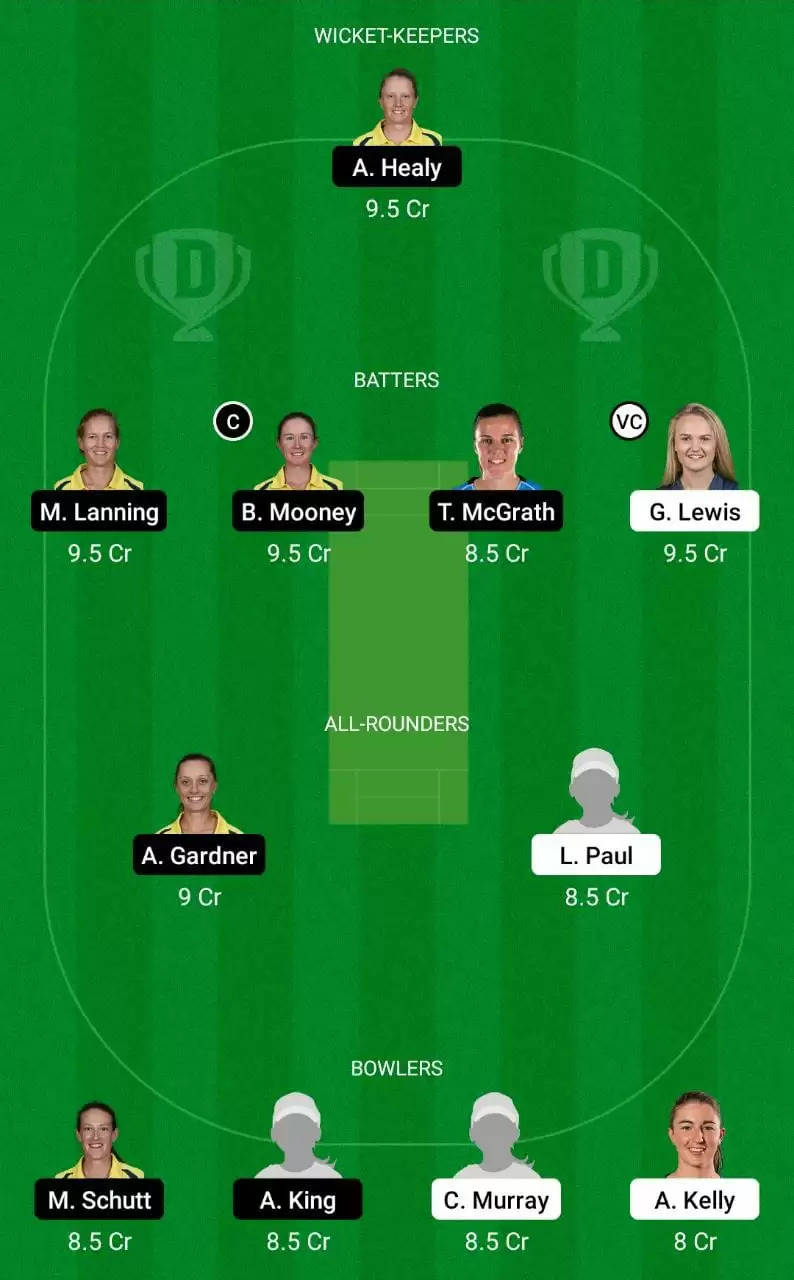