IRE vs NZ Dream11 Prediction, team and Tips for the first T20I between Ireland and New Zealand.
By Robin Sharma Mon, 18 Jul 2022 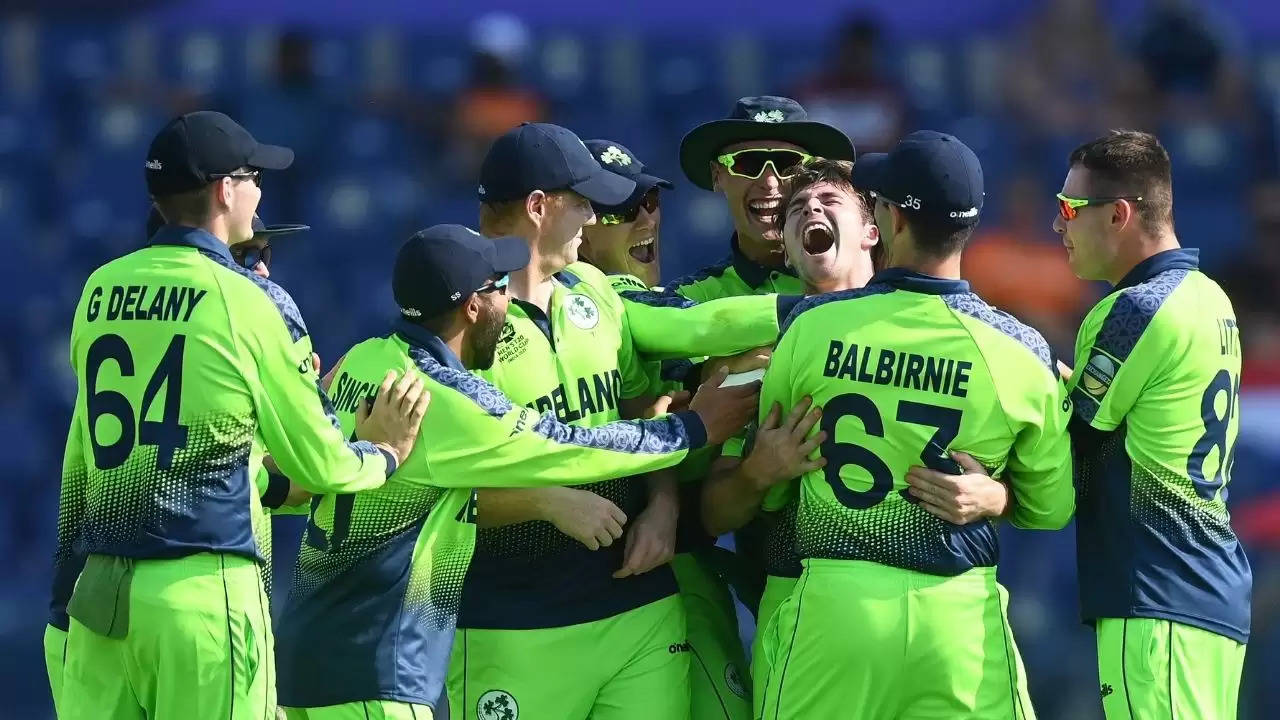 After a thrilling ODIs series, Ireland and New Zealand will be against each other in a 3-match T20I series. This will be the first game of the series.

It was a heartbreaking series for the Irish boys as they came very close to winning and then lost the match at the last moment. This happened twice in 3 matches. They played really well and made sure that the Kiwis had to be at their best to defeat them. The likes of Harry Tector, Curtis Campher, Mark Adair were exceptional and the others too assisted them quite well. Ireland will look to take revenge by winning the T20I series and for starters, they'll look to win this first T20I.

New Zealand, meanwhile, will be high on confidence after winning a hard fought ODI series. They were without some of their regular players but they did well as a team and won the game. Michael Bracewell was exceptional for his team and the others also did well. There will be some new faces in this T20I side which will be led by Mitchell Santner. The Kiwis will look to continue their winning momentum in the T20Is as well.

It will be an excellent wicket to bat on. The pitch will be flat and the batters can play their shots trusting the bounce. The outfield was very quick as well. The new ball will move in the air and off the pitch for the pacers and there will be turn for the spinners as the game progresses. It's expected to be a high scoring match. Teams will prefer chasing after winning the toss.

New Zealand won the series 3-0 but they had to put in their best performance to win against Ireland. It will be a close contest but New Zealand are expected to win the game. 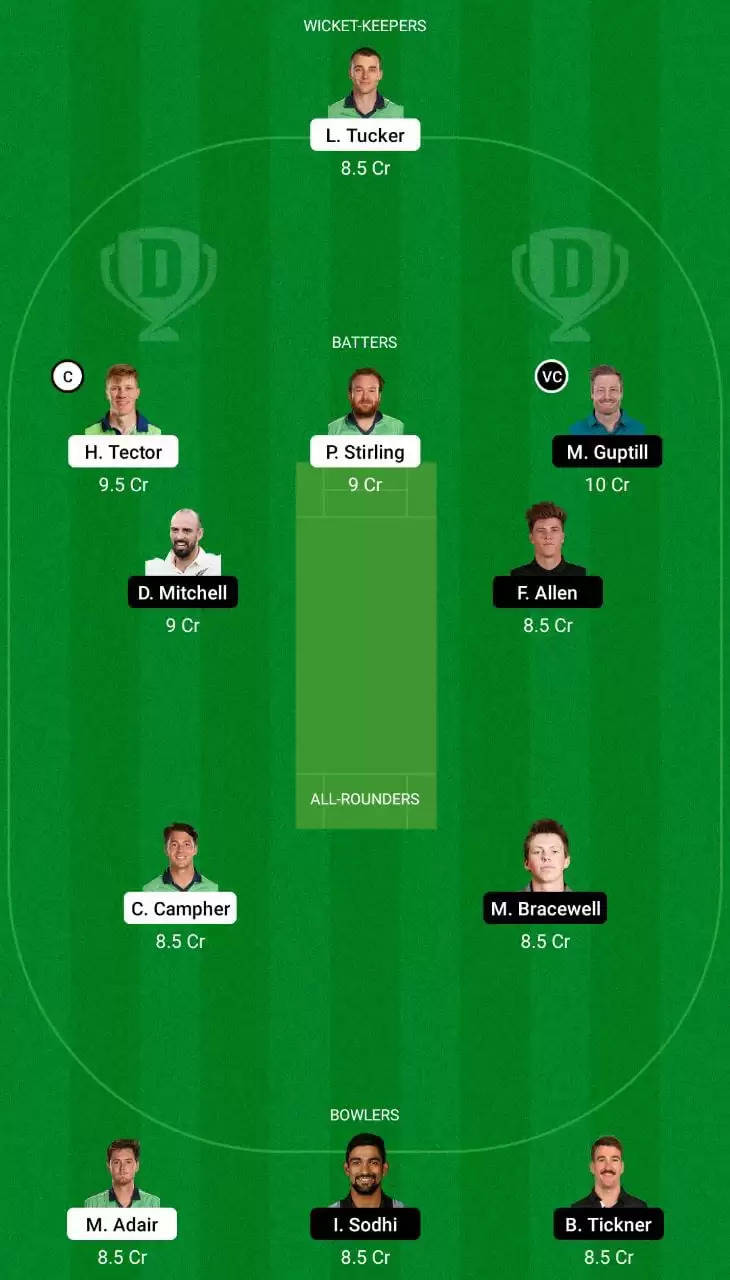 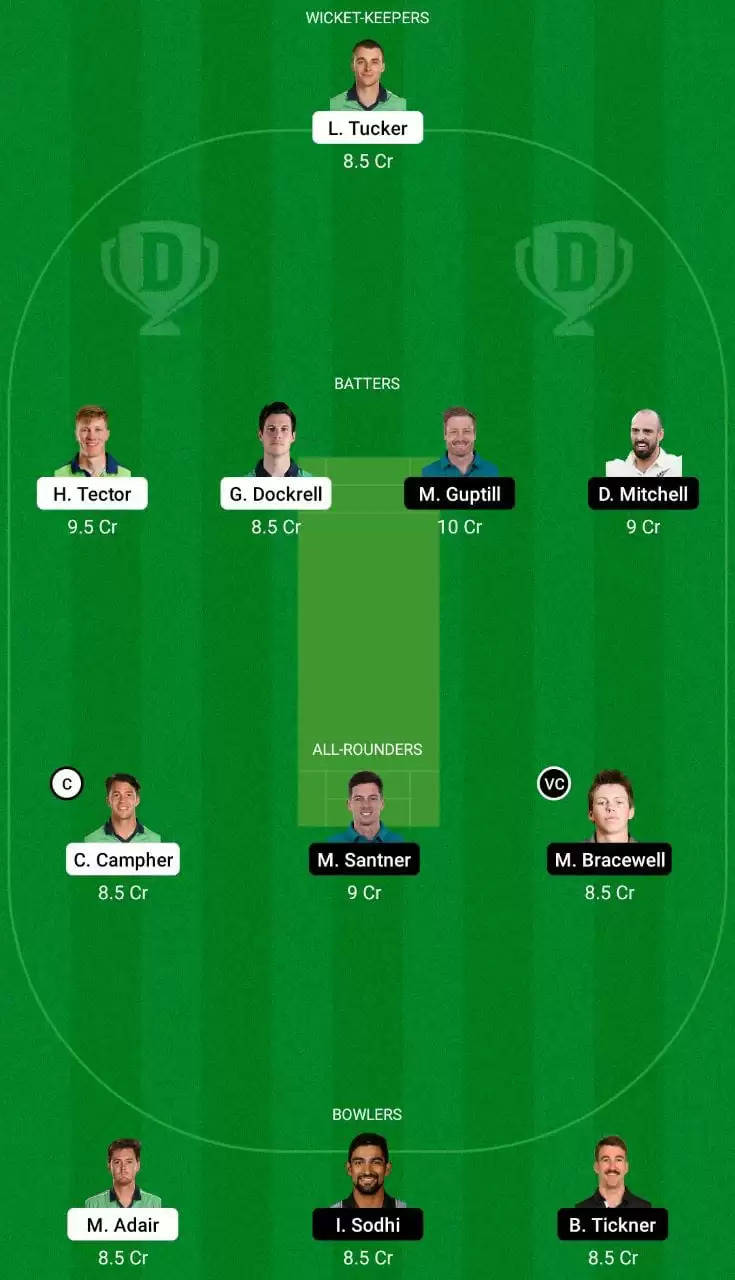