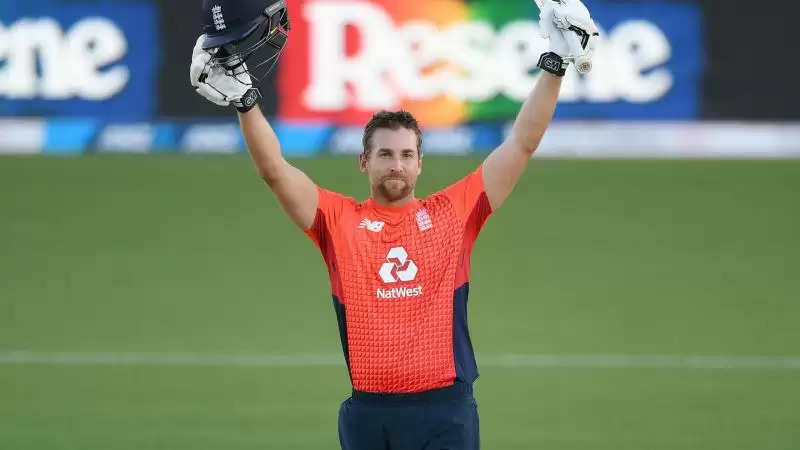 Having amassed two wins in four games, Islamabad United are currently placed in the third position on the table and would have their eyes on moving to the top spot by registering a win over Peshawar Zalmi.

They’re coming into the game on the back of a five-wicket defeat to Quetta Gladiators despite a superb batting performance where they managed 187 runs on the board. Despite Faheem Ashraf and Ahmed Saif Abdullah bagging two victims each, their bowling lacked teeth and couldn’t prevent Jason Roy and Ben Cutting from steering the Gladiators to victory.

With two points from three games, Peshawar Zalmi are at the bottom of the table and suffered a six-wicket defeat to Multan Sultans in the previous fixture.

The Rawalpindi surface is expected to work in favour of the batsmen. Past records on the ground suggest that teams batting first have enjoyed more success and hence, both sides would like to bat first. The chances of rain could also prove to be a key decision making factor.

Gloomy weather is expected in Rawalpindi with the possibility of rain quite high at 80%. Thunderstorms are expected and it casts a serious shadow of doubt on whether the game would be eligible to be played. The humidity is expected to be really high at 83% while wind is expected to blow at an average of 13 kmph.

Colin Ingram scored a wonderful innings of 63 runs in the last match which helped Islamabad United pose a total of 187 against Quetta Gladiators. He has been on good touch with the bat.

Colin Munro has also performed well at the top of the order for Islamabad this season and would be expecting a good knock against Peshawar.

Haider Ali was the lone warrior in last match’s defeat to Multan Sultans as he scored 47 runs off just 27 deliveries and is a very explosive batsman.

Darren Sammy in the lower order is a big boost for Peshawar as he can come in and hit those big shots in the death overs effortlessly. 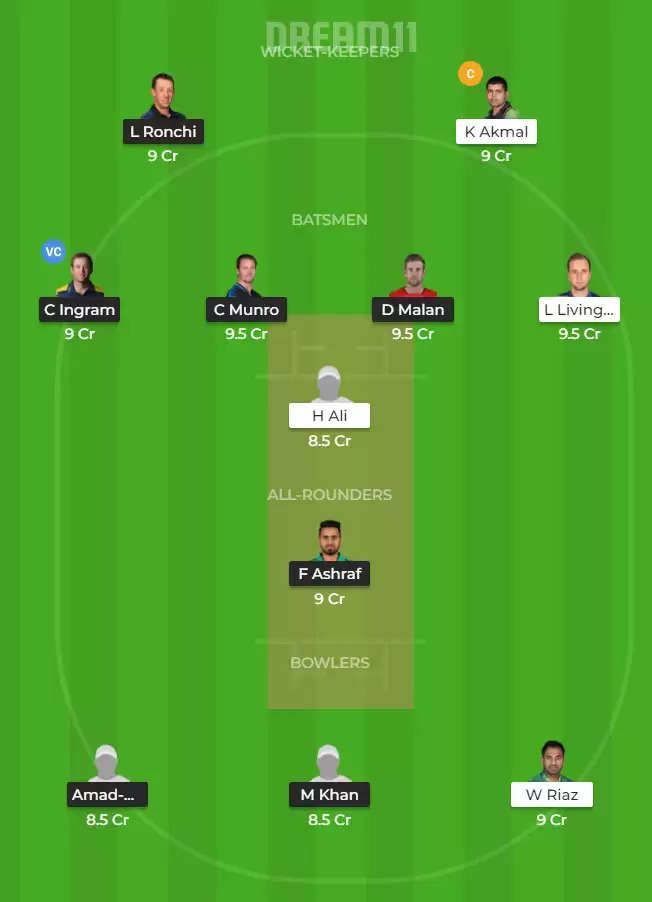