Get JAM vs TKR Dream11 Prediction, Team and tips for the CPl 2022 match between Jamaica Tallawahs and Trinbago Knight Riders.
By Robin Sharma Sat, 10 Sep 2022 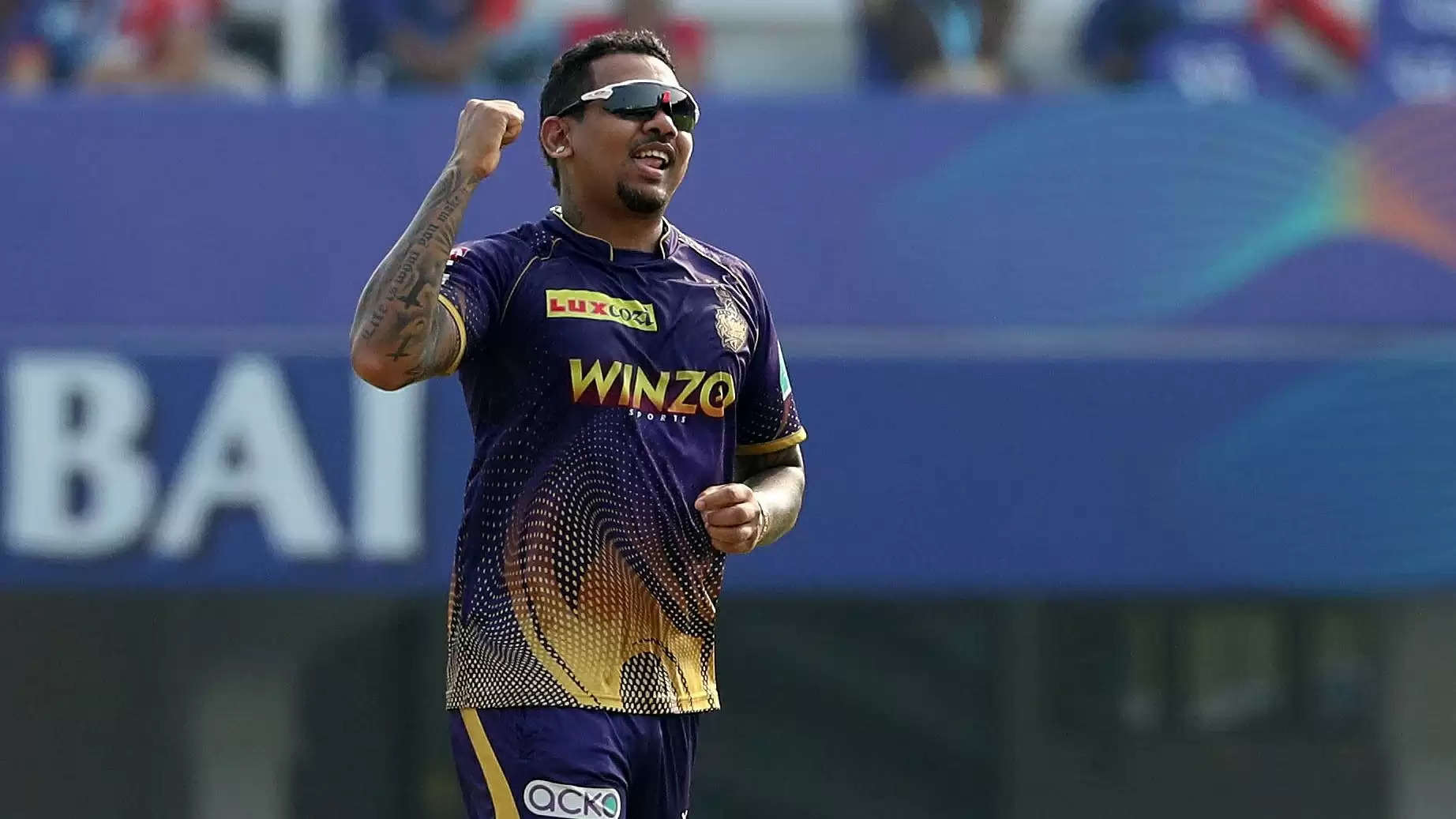 Jamaica Tallawahs are off to a great start in CPL 2022. They are in 2nd position with 2 wins in 3 games. Their batters and bowlers are doing well and they have some quality all-rounders in their squad as well. Brandon King, Kennar Lewis, Rovman Powell, Raymon Reifer, Mohammad Amir, Fabian Allen, etc are some of the big names on their side and they are all in good form at the moment. They lost their last game by 2 wickets against the St. Lucia Kings and will look to bounce back strongly in this match. They are playing as a team and will look to continue that.

The Trinbago Knight Riders, meanwhile, have been far from their best in the couple of games that they have played this season. TKR are in 4th position with 1 win and 1 loss. One game was abandoned due to rain. They have many big names like Andre Russell, Sunil Narine, Nicholas Pooran, Kieron Pollard, Colin Munro, etc and they all need to do well for TKR to qualify for the semi-finals. It was a poor show from their batters in the last game against Barbados Royals as they were restricted to 48 for 7 before chasing 195. Rain interrupted the game but they lost the match by 80 runs (DLS Method). TKR need their batters to score some runs. They are all champion players and will come back strongly.

The pitch at the Darren Sammy National Cricket Stadium is a good one for batting. There is something for everyone in this pitch. There will be some movement off the deck and in the air for the pacers with the new ball. Spinners will also get some assistance as the game progresses. Chasing has been the trend till now in CPL 2022 and it will be the way to go on this pitch as well. The average first innings score is 172 runs at this venue in CPL 2022 and chasing sides have won 3 out of 4 games played here this season.

Jamaica Tallawahs are on a roll this season while the Trinbago Knight Riders have struggled despite the big names in their line-up. Jamaica will be the favourites to win the match. 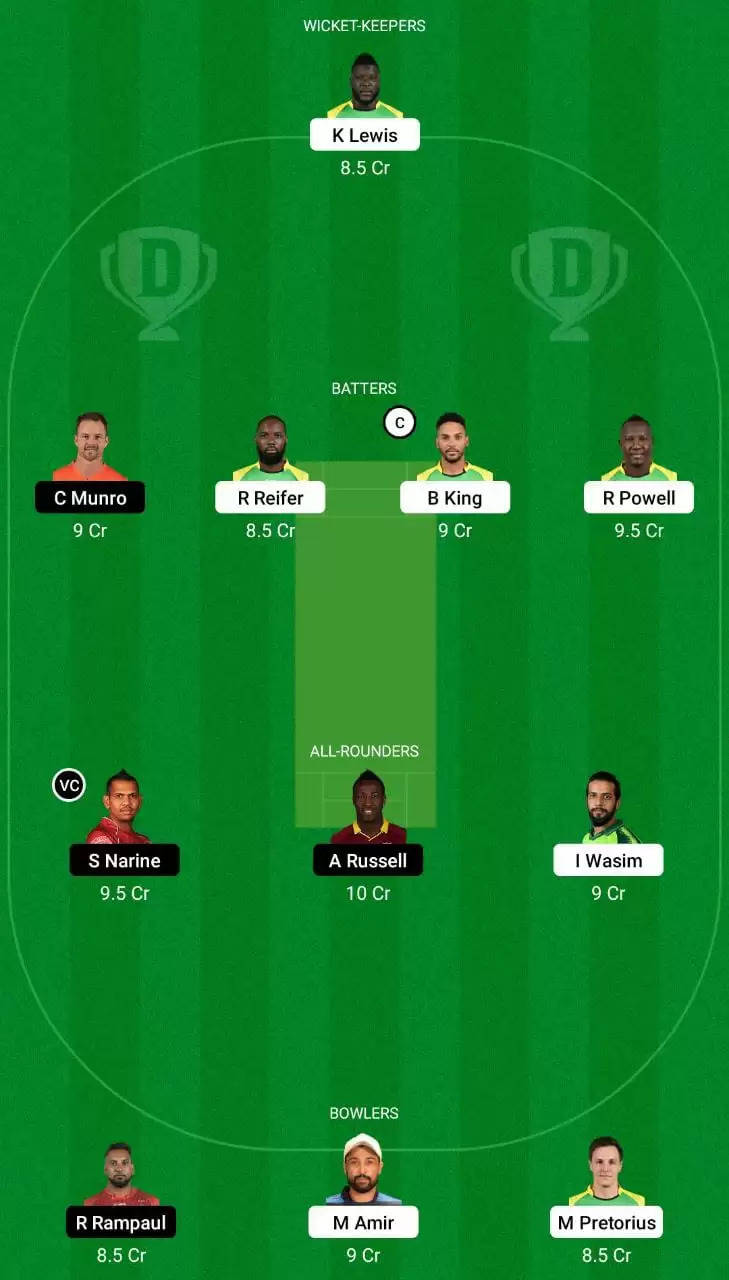 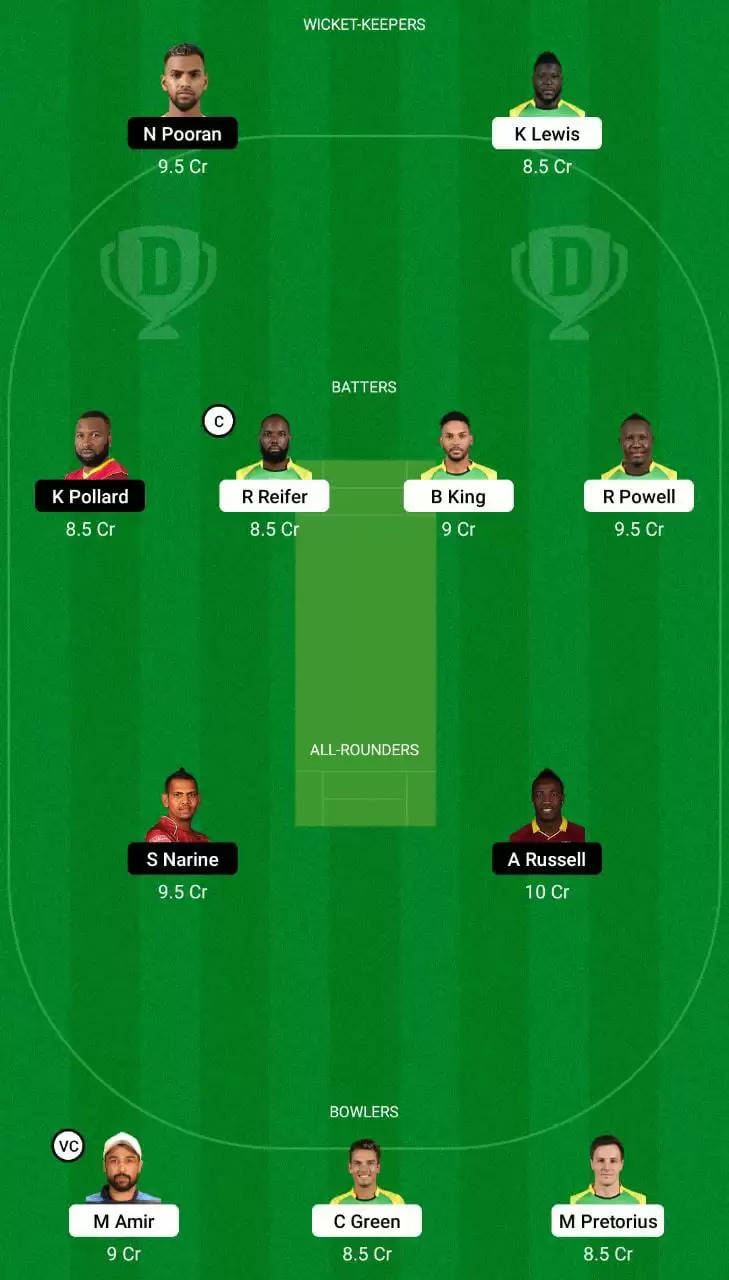 Which Contests to Join for JAM vs TKR Dream11 Match