Get KE vs PZ Dream11 Prediction and Team for the Shpageeza Cricket League match between Kabul Eagles and Pamir Zalmi.
By Robin Sharma Thu, 28 Jul 2022 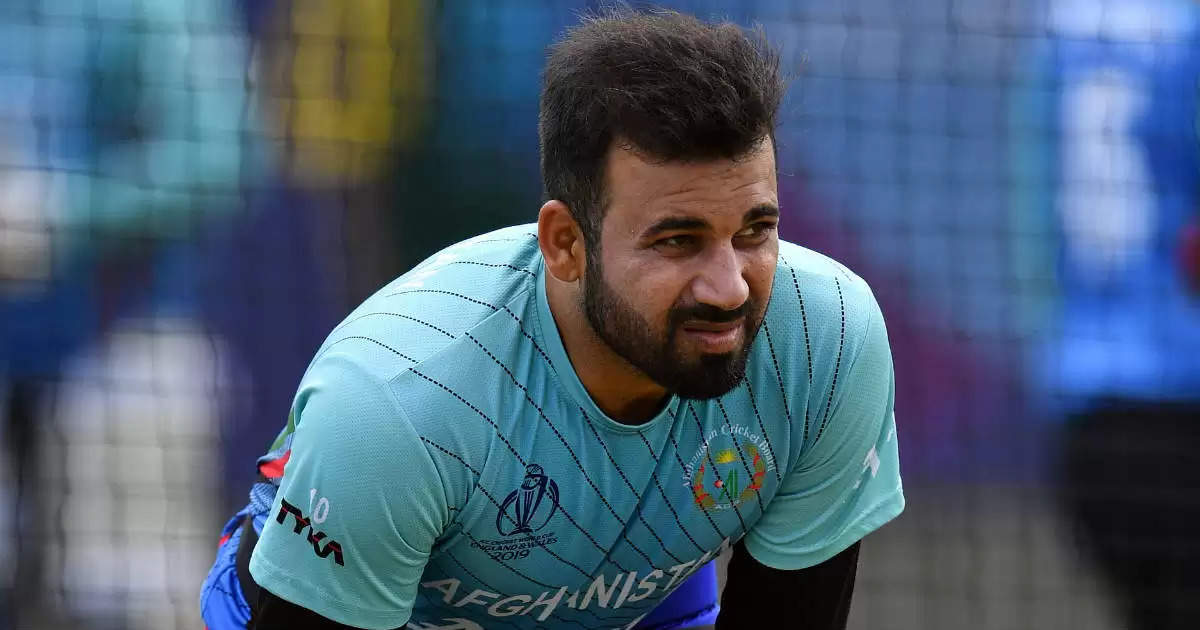 The Kabul Eagles are in 3rd position with 3 wins and only one defeat after 4 matches. They won their second game in a row when they defeated the Amo Sharks by 9 wickets in their last game. The Kabul Eagles are looking really good as a team with all the players doing their roles perfectly. The opening duo of Rahmanullah Gurbaz and Ibrahim Zadran has been exceptional for them at the top. Their bowlers are assisting them quite well and these are excellent signs for them going ahead into the tournament. They will look to continue their winning streak in this match as well.

Pamir Zalmi, meanwhile, are the worst side of the tournament after 18 matches. They are yet to win a game as they’ve lost all 4 matches that they have played till now. They are the only side who are yet to win a match in this season. Nothing is going in their favor and the play-off chances are close to impossible for them. Their batting and bowling units have failed miserably. They were defeated by the Mis-e-Ainak Knights by 6 wickets in their last game. Zalmi needs to give it their all in the upcoming matches.

There will be movement in the air with the new ball for the pace bowlers. The spinners will come into play as the game progresses. The batters will enjoy batting on this wicket as there won’t be much help for the bowlers off the pitch which will allow the batters to play their shots and score big. Teams will prefer chasing after winning the toss.

Kabul Eagles are in good form and are looking more balanced and will be the clear favorites to win this match against the Pamir Zalmi. 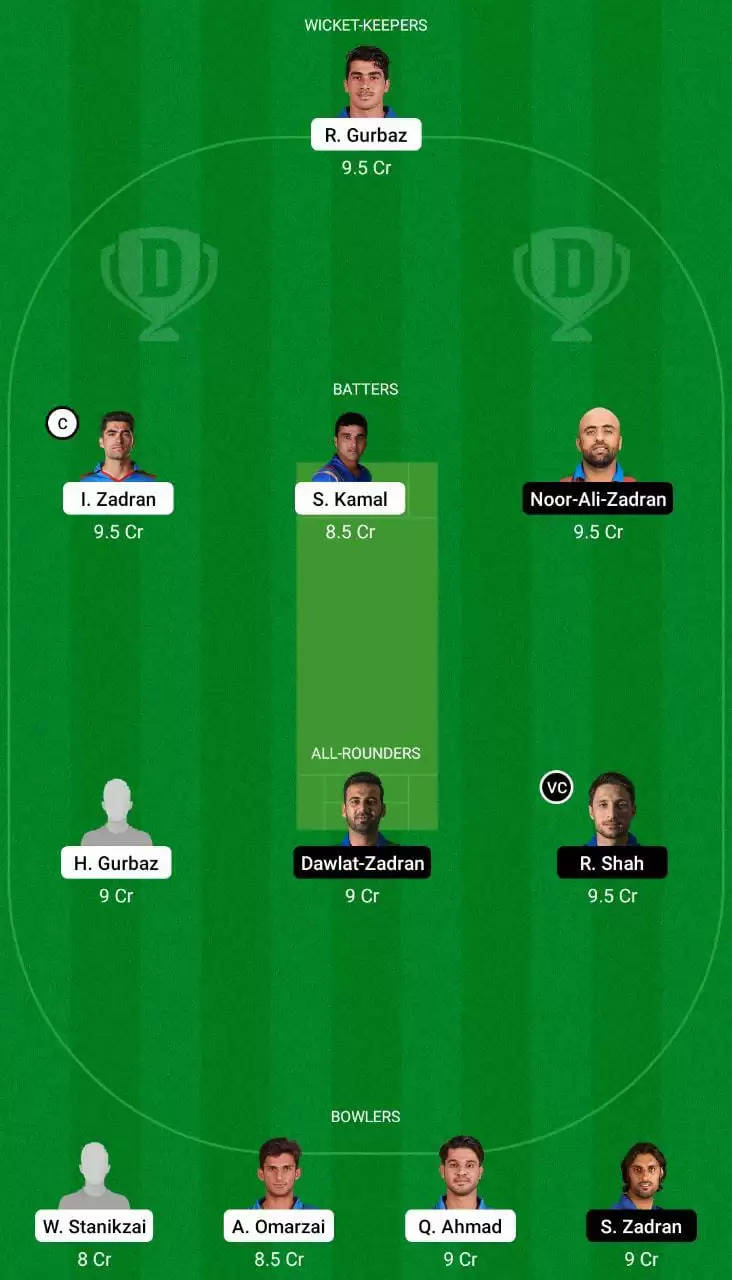 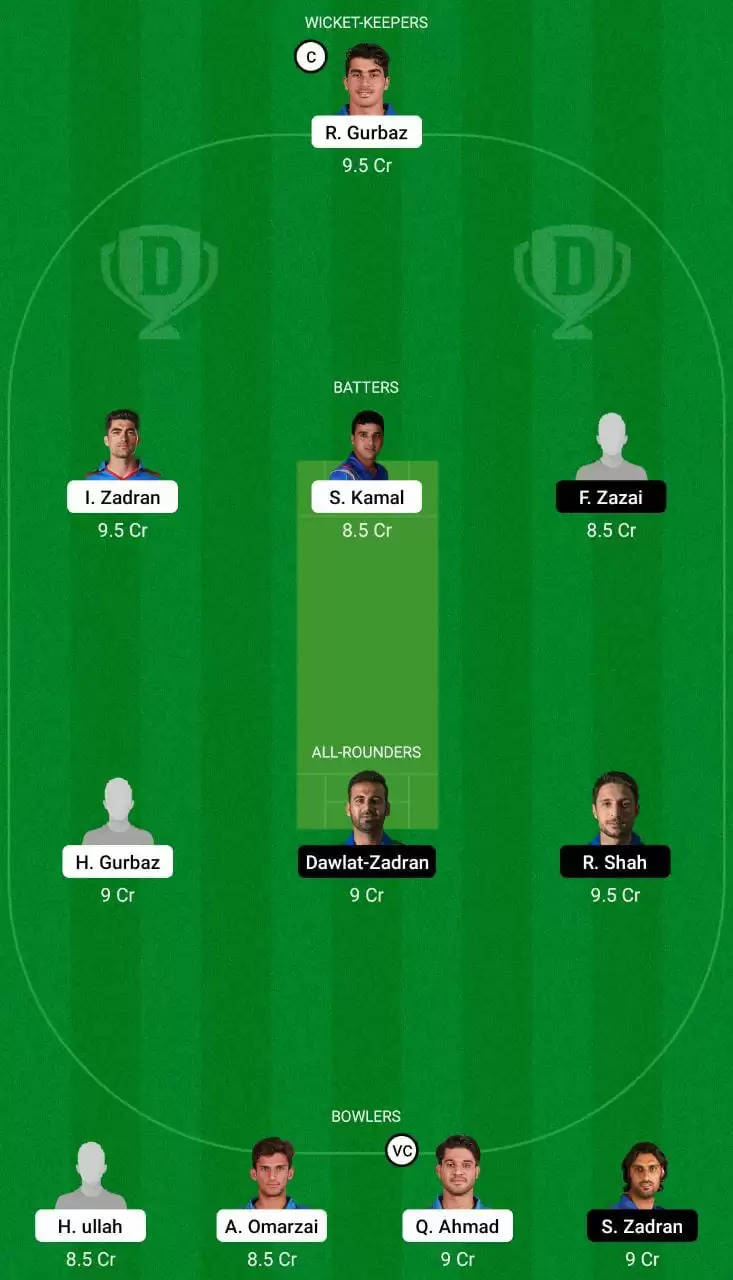 Which Contests to Join for KE vs PZ Dream11 Match