Get LNS vs BPH Dream11 Prediction, team and tips for the Hundred men's match between London Spirit and Birmingham Phoenix.
By Robin Sharma Tue, 30 Aug 2022 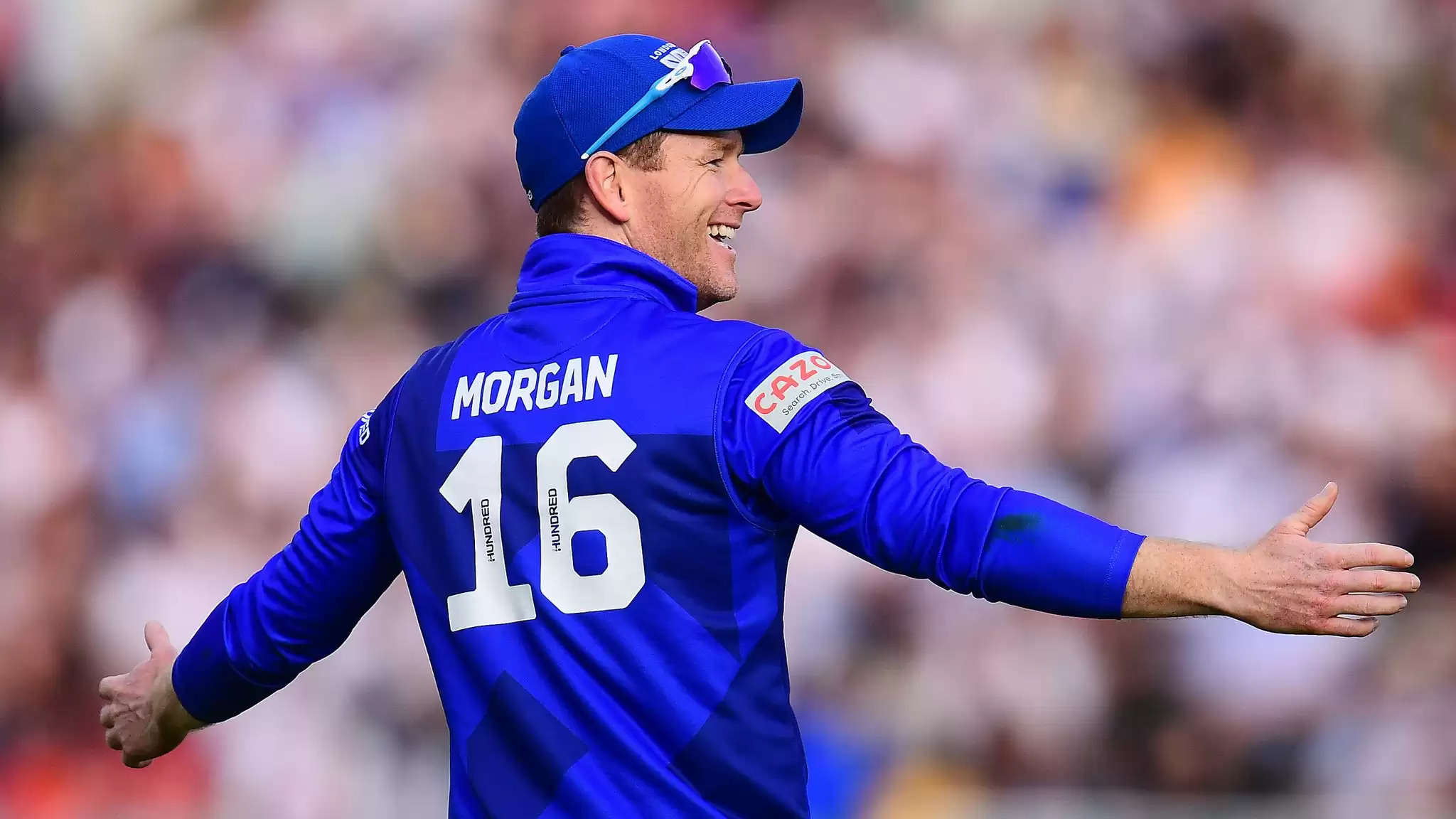 The London Spirit are in good form as a team. They have played a good brand of cricket and are in 2nd position with 5 wins in 7 games. They have played as a team with all the players contributing well. Consistency in the opening has been a concern for them and they’ll like to fix that in this game. Ben McDermott opened in the last game with Jos Inglis at 3. They can reverse their roles as well. Kieron Pollard is a big miss in the middle-order but Bopara has looked in decent touch with the bat. The bowlers, led by Jordan Thompson have been in terrific form. London will look to win this game and push their chances of finishing in the top 3.

Also Read: The Hundred Men's Competition 2022 Live Streaming Details: When and Where to watch The Hundred Live in India and in the UK, Squads, Schedule, Date and Time

Birmingham Phoenix, meanwhile, have lost track as a side after doing well initially. They lost their last game by 79 runs against the Manchester Originals and that has taken a toll on their net-run rate. They are in 5th position with 4 wins in 7 games. They received a big blow as Liam Livingstone is out of the remainder of the tournament due to an ankle injury. The likes of Moeen Ali, Will Smeed, Matthew Wade, Benny Howell, and the others need to be at their best and win this game to keep their chances of finishing in the top 3 alive.

Overall it will be a good pitch for batting at Lord’s but it won’t be as good as some other venues in the competition. The pitch here has been two-paced in nature. Spinners will be very crucial on this wicket alongside bowlers who use cutters and other variations. The average first innings score here is 170 runs but it hasn’t been that high this season. The first inning score in the range of 150-160 is expected in this game. Chasing sides have won 20 games out of 37 T20s played here.

The London Spirit are in good form and are looking more balanced compared to the Birmingham Phoenix. They will be the favourites to win this game.

Kieron Pollard has left for the CPL and will be unavailable for the rest of the tournament.

Liam Livingstone is ruled out of the remainder of the tournament due to an ankle injury. 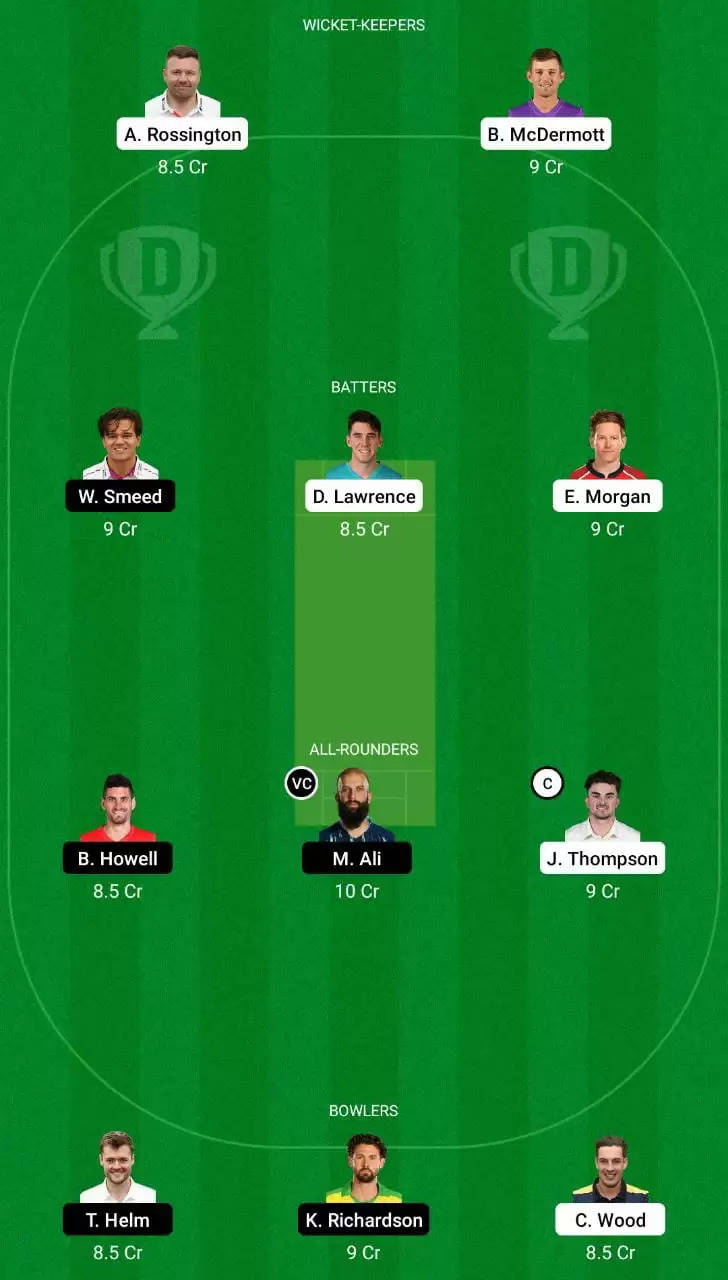 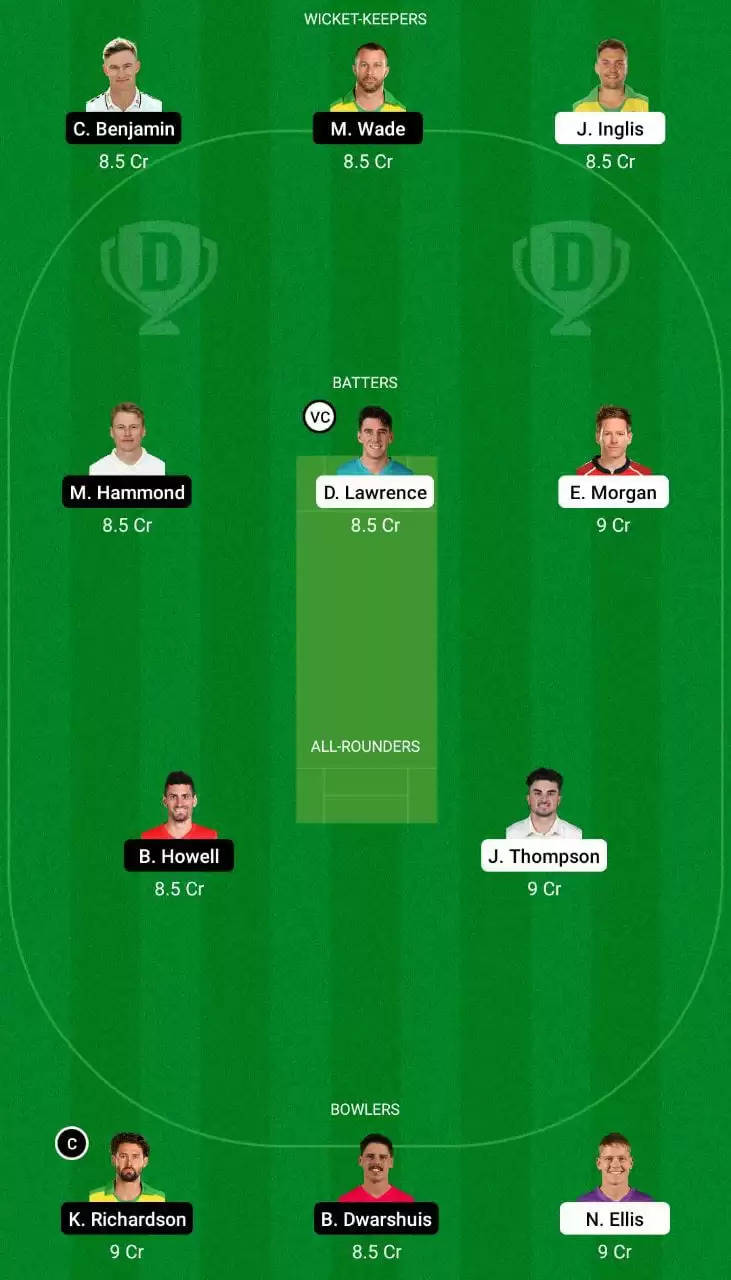 Which Contests to Join for LNS vs BPH Dream11 Match