Get LNS vs MNR Dream11 Prediction, team and tips for the Hundred men's match between London Spirit and Manchester Originals.
By Robin Sharma Fri, 2 Sep 2022 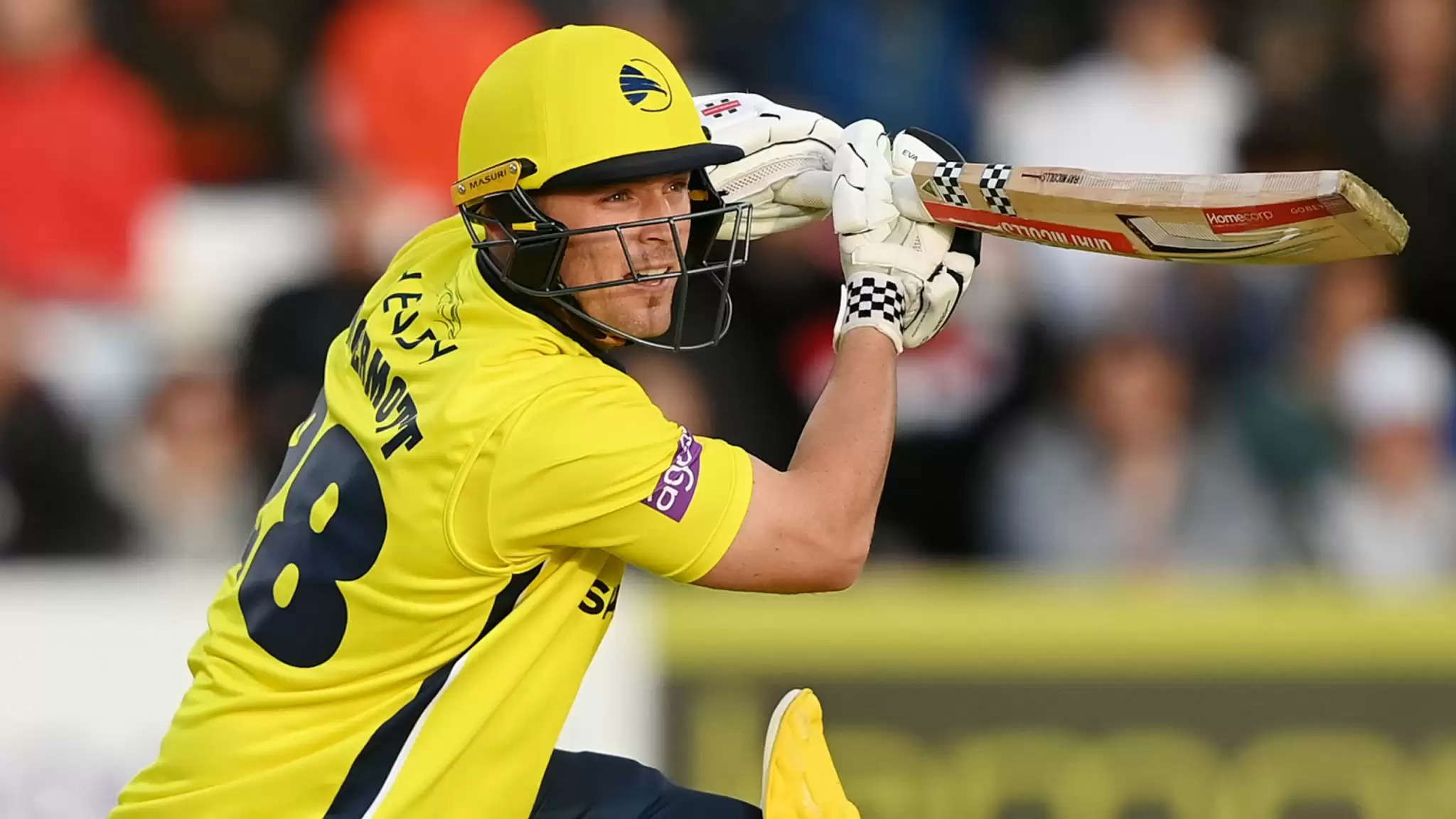 London Spirit finished in 3rd position after the league stage. They were at the bottom of the points table in the inaugural edition and this is some comeback from them. They have been led brilliantly by Eoin Morgan and have played really well as a team. Adam Rossington, Dan Lawrence, Eoin Morgan, Ravi Bopara, and Ben McDermott will be their key batters while Jordan Thompson, Liam Dawson, and Mason Crane have been consistent with the ball. Thompson has scored some runs with the bat as well. London Spirit has been in top form as a side and will look to win this game and go through to the finals.

It was a disappointing start for the Manchester Originals to this season losing their first 3 games but they bounced back strongly and finished in 2nd position by winning their last 5 games. They have been exceptional as a team. The batters and the bowlers complimented each other quite well and it reflects in their performance. Phil Salt has led the charge in the batting while Wayne Madsen, Tristan Stubbs, Paul Walter, and Laurie Evans have been in good form as well. The bowlers have been the match-winners for them. Joshua Little has been in excellent form while Paul Walter, Tom Hartley, Richard Gleeson, and even Tristan Stubbs have bowled well as a bowling unit. Manchester will look to continue their winning streak in this do-or-die game and move one step closer to the title.

Southampton is a suitable venue for the batters it’s expected to be the same for this game as well. The average score here this season isn’t that good but it’s because of the below-average performance of Southern Brave with the bat. The average first innings score here is 164 runs in 2022. Teams batting first have won 39 out of 61 T20 games played here. There will be some movement for the pacers with the new ball and the spinners will come into play as the game progresses.

Both teams are evenly matched and have played some good cricket up until now. It promises to be a mouth-watering contest between them. London Spirit is looking more balanced as a team and will be the favourites before the start of the match. 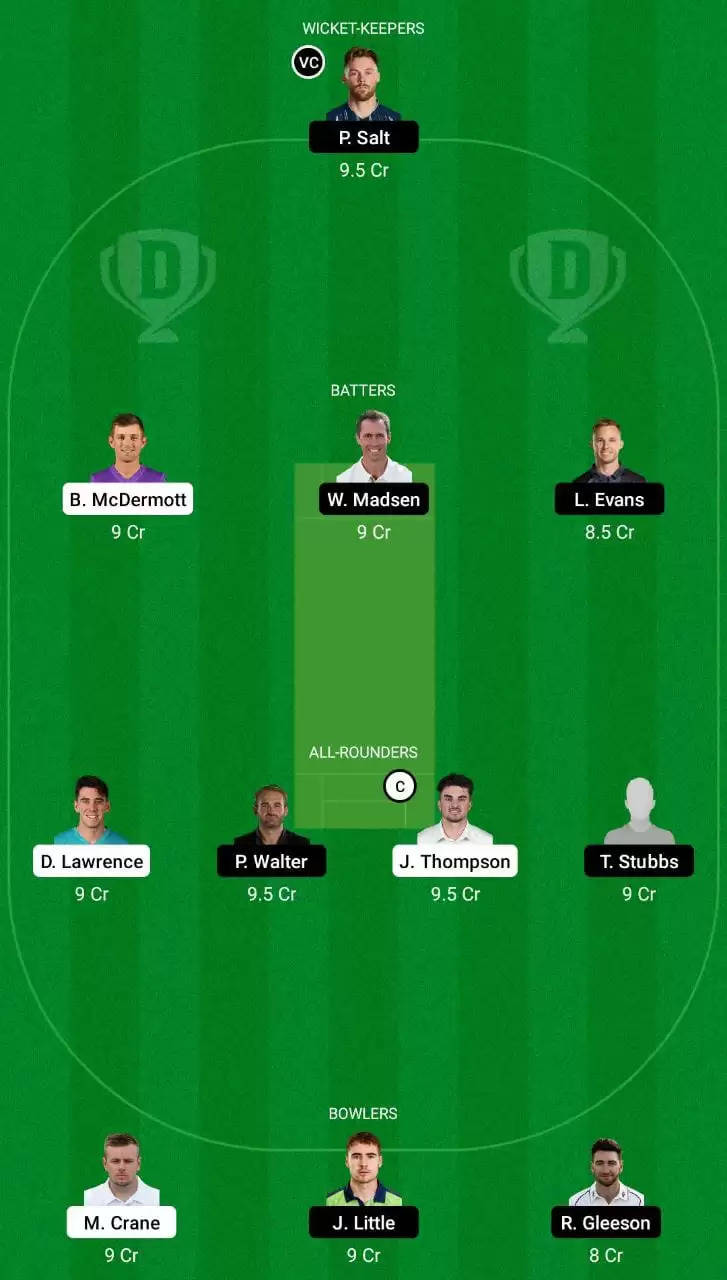 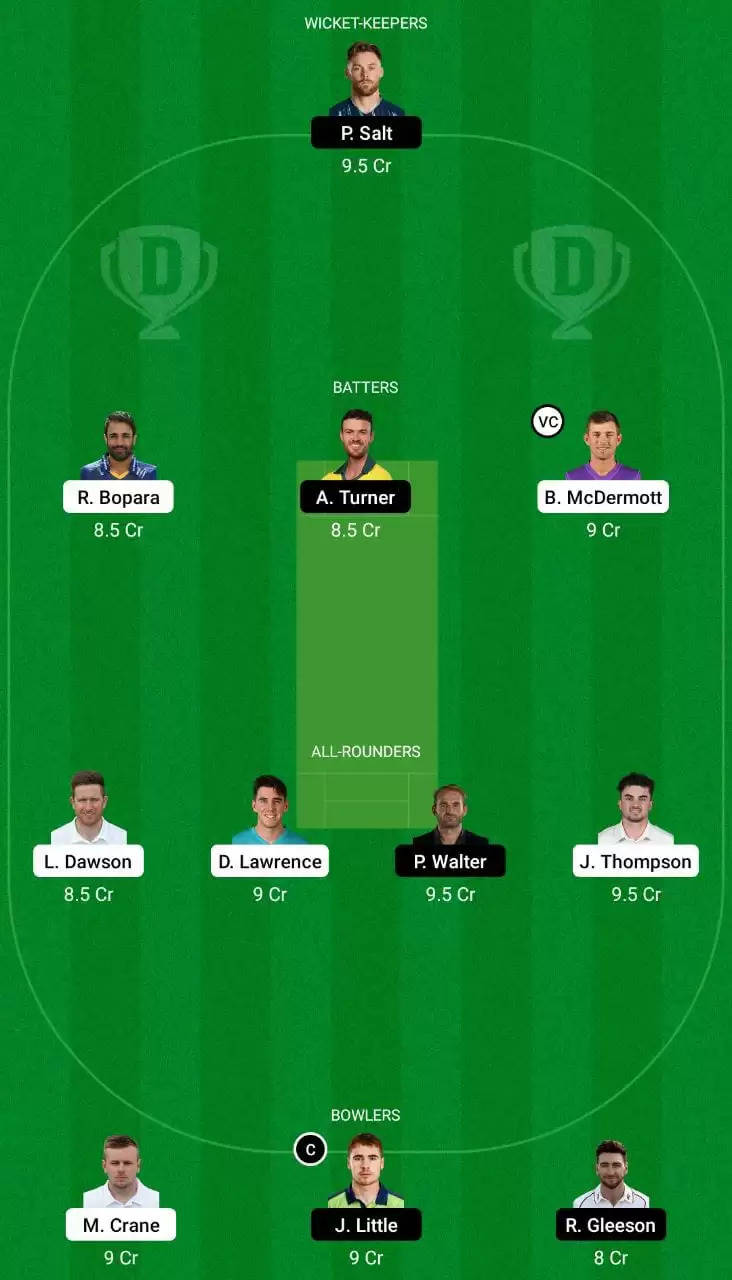 Which Contests to Join for LNS vs MNR Dream11 Match