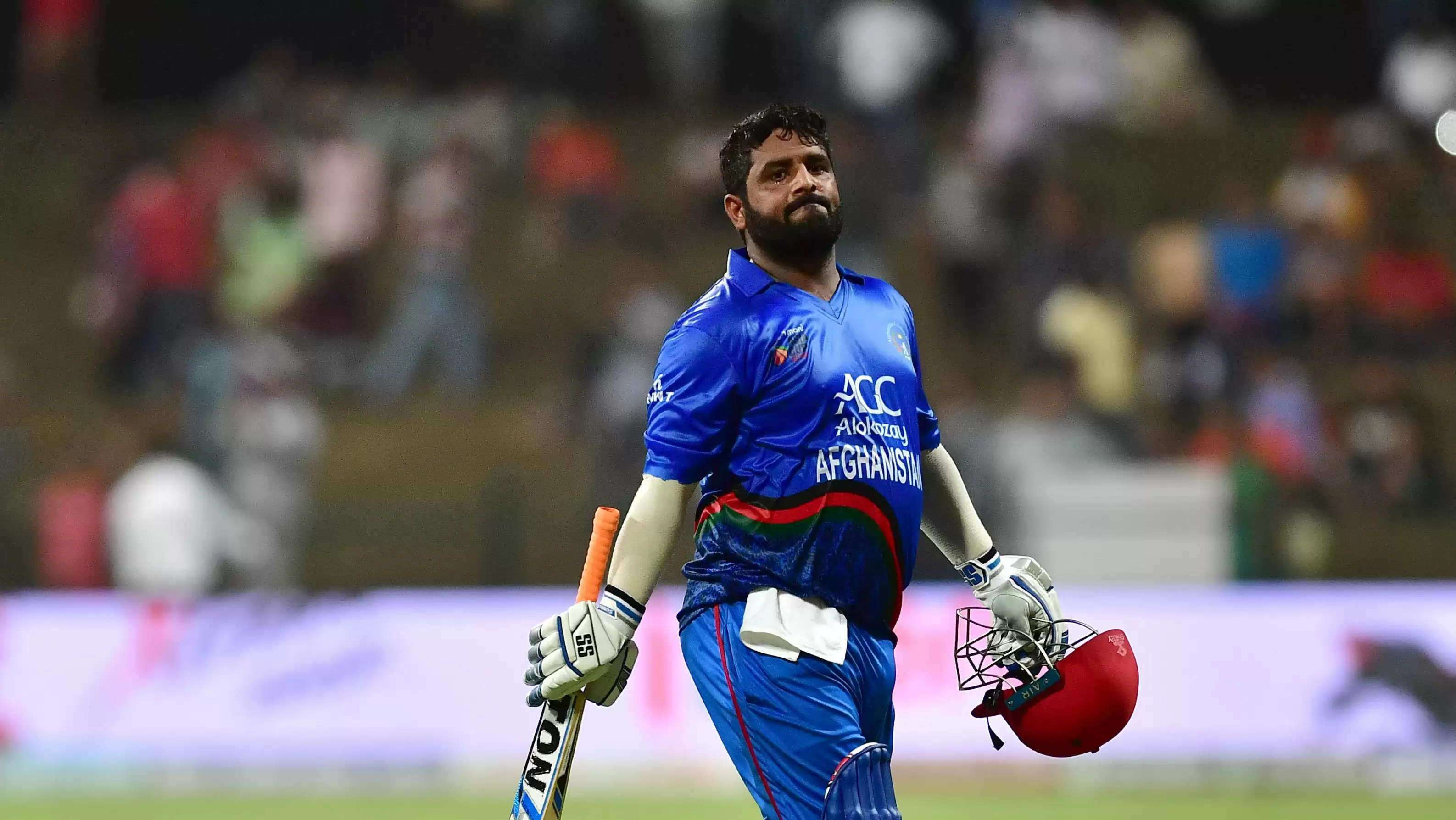 The Shpageeza Cricket League has picked up pace and this will be the 10th match of this season. The Mis-e-Ainak Knights will lock horns against the Kabul Eagles in this match.

Mis-e-Ainak Knights started off their campaign shakily as they lost their first game of this season by 8 wickets against the Speen Ghar Tigers. They have many experienced players of Afghanistan national side in their line-up. The likes of Mohammad Shahzad, Asghar Afghan, Gulbadin Naib, Zahir Khan etc are the big names of Afghanistan cricket and form the core for the Knights. MAK did well in their last game as they defeated the Band-e-Amir Dragons by 6 wickets. They will look to continue their winning momentum in this match.

The Kabul Eagles, meanwhile, won their first game of this season by 6 wickets against the Band-e-Amir Dragons but lost their last game against the Speen Ghar Tigers by 6 wickets. They have a core of very talented players in Rahmanullag Gurbaz, Ibrahim Zadran, Shahidullah Kamal, Zahir Khan, Azmatullah Omarzai, etc who will look to showcase their skills in this edition of the Shpageeza League. They will look to win bounce back on the winning track by winning this game.

It will be a neutral wicket. There will be movement in the air with the new ball for the pace bowlers. The spinners will come into play as the game progresses. The batters will enjoy batting on this wicket as there won’t be much help for the bowlers off the pitch and the batters can score big and play their shots. Teams will prefer chasing after winning the toss.

Kabul Eagles are looking more balanced and will be the favorites to win this match against the Mis-e-Ainak Eagles. 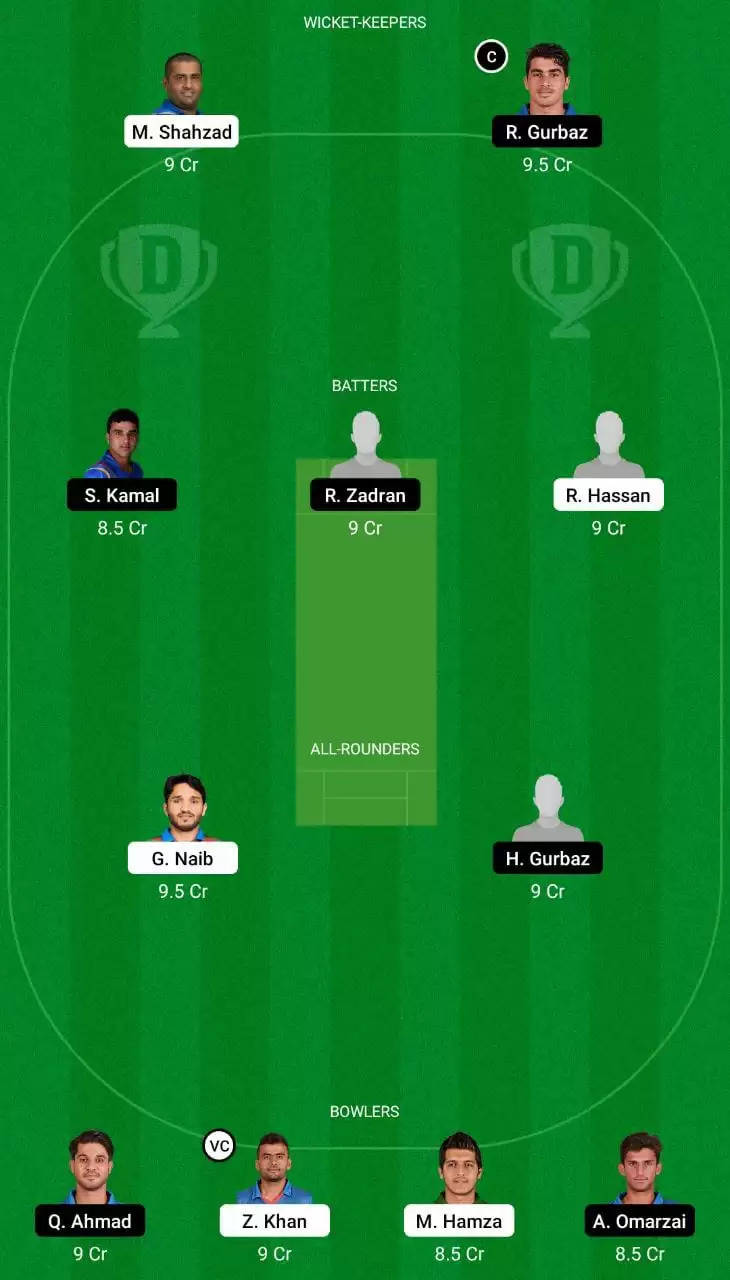 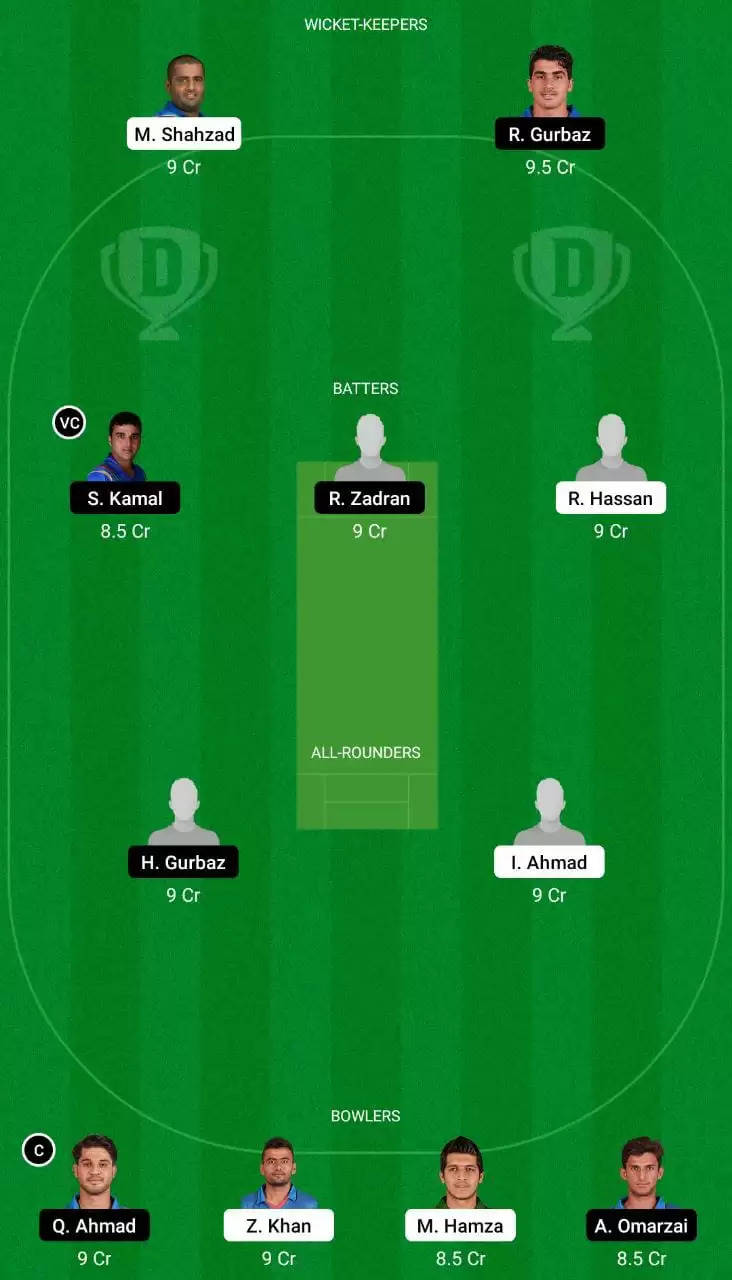 Which Contests to Join for MAK vs KE Dream11 Match