Get MAK vs PZ Dream11 Team and Prediction for the Shpageeza Cricket League match between Mis-e-Ainak Knights and Pamir Zalmi.
By Robin Sharma Mon, 25 Jul 2022 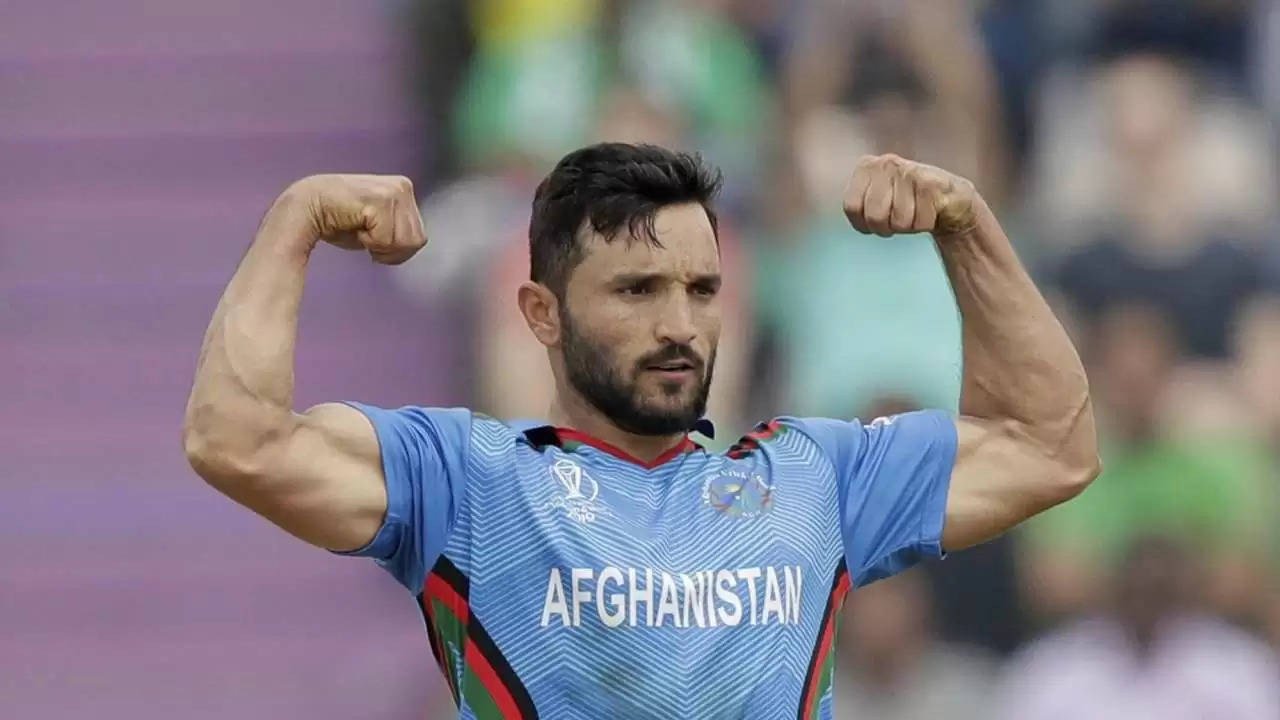 Mis-e-Ainak Knights started off their campaign shakily as they lost their first game of this season by 8 wickets against the Speen Ghar Tigers. They defeated the Band-e-Amir Dragons by 6 wickets and lost their last game by 9 wickets against the Kabul Eagles. They are in the 5th position. They need to put in consistent performances like a team if they are to do well in this edition of the Shpageeza Cricket League. They have many big names of Afghanistan cricket in their line-up and they need to take responsibility. Mis-e-Ainak Knights will look to come back on the winning track in this game.

The Pamir Zalmi, on the other hand, are having a horrible tournament. They have lost all the three games they've played in this season and are the only winless team in this edition. They have quality players like Rahmat Shah, Noor Ali Zadran, Shapoor Zadran, Dawlat-Zadran and others but their problem is consistency. They have failed to perform consistently as a team and it is reflecting in the results till now. Pami Zalmi will look to regroup as a team and get their first win off this season in this game against the Mis-e-Ainak Knights.

The pitch will be a good one for batting. Batters will love playing on this wicket. There is good bounce and the batters can play their shots trusting the wicket. There will be swing on offer for the pacers and the spinners will also get some assistance off the pitch. Teams winning the toss will look to chase.

Based on current form and team composition, the Mis-e-Ainak Knights will be the favorites to win this match. 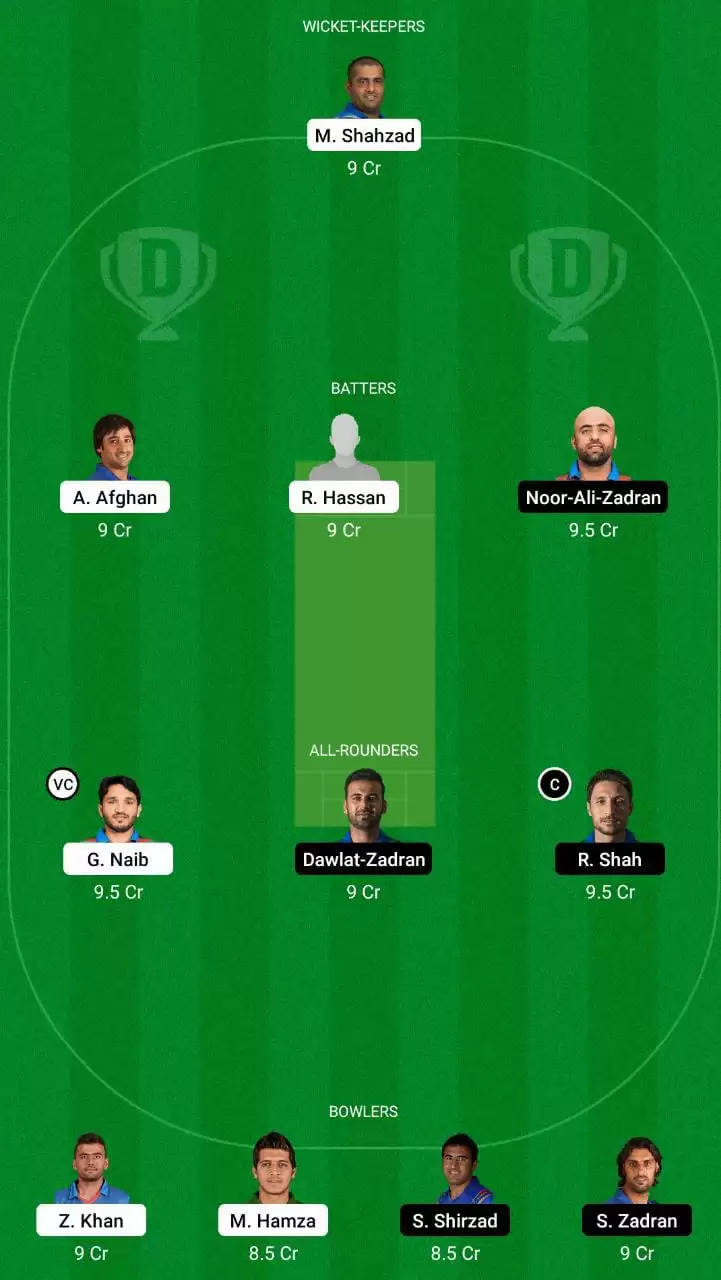 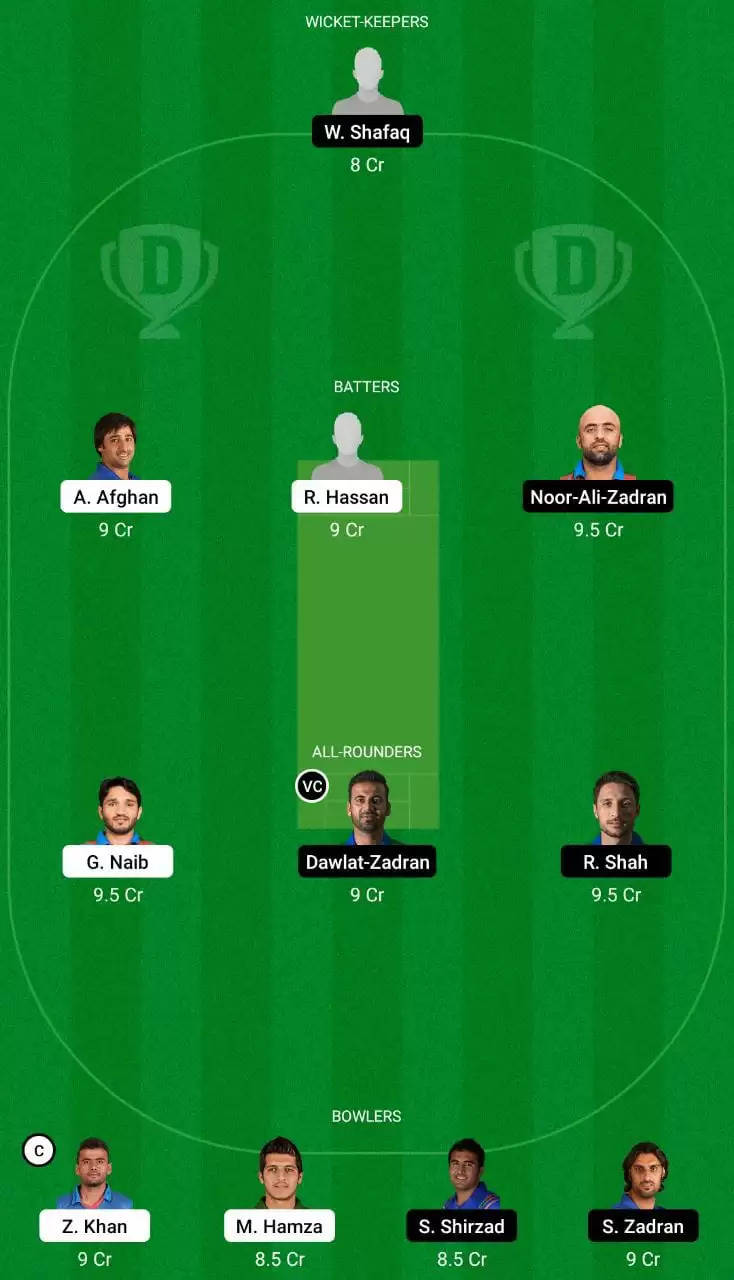 Which Contests to Join for MAK vs PZ Dream11 Match