Get MNR vs NOS Dream11 Team, Prediction and Tips for the Hundred 2022 match between Manchester Originals and Northern Superchargers.
By Robin Sharma Fri, 5 Aug 2022

Both Manchester Originals and the Northern Supercharges had a poor campaign in the inaugural season of The Hundred in 2021. Both teams will look to do well in this season.

The Manchester Originals finished in the 6th position with only 2 wins in 8 games. They failed to perform consistently and will look to rectify that in this season. They have added the likes of Andre Russell and Wanindu Hasaranga in their line-up and it will increase their overall strength by multiple times. Jos Buttler, Philip Salt, Richard Gleeson, etc form a strong core alongside Rusell and Hasaranga. The Originals are looking good as a team and will look to kickstart their campaign with a win.

Also Read: The Hundred Men's Competition 2022 Live Streaming Details: When and Where to watch The Hundred Live in India and in the UK, Squads, Schedule, Date and Time

The Northern Supercharges finished in 5th position in the first edition of The Hundred. They will be eyeing a good campaign this year. Faf du Plessis will lead them in this season. They have a very experienced group of players in Faf, Dwayne Bravo, David Wiese, David Willey, Adil Rashid, Wahab Riaz and a good blend of youngsters in Harry Brook, Matthew Potts, etc. The Superchargers will also look to start of their campaign with a win under their belt.

The pitch will be an excellent one for batting. Batters will love their time on the crease. They can play their shots trusting the pitch. There will be movement with the new ball for the pacers while the spinners will be very important as well. Overall, the batters will dominate this match. The average first innings score at this venue is 164 runs. Chasing sides have won 21 T20 matches out of the 54 played here.

Manchester Originals are looking more balanced as a side. They will start as the favorites to win this game. 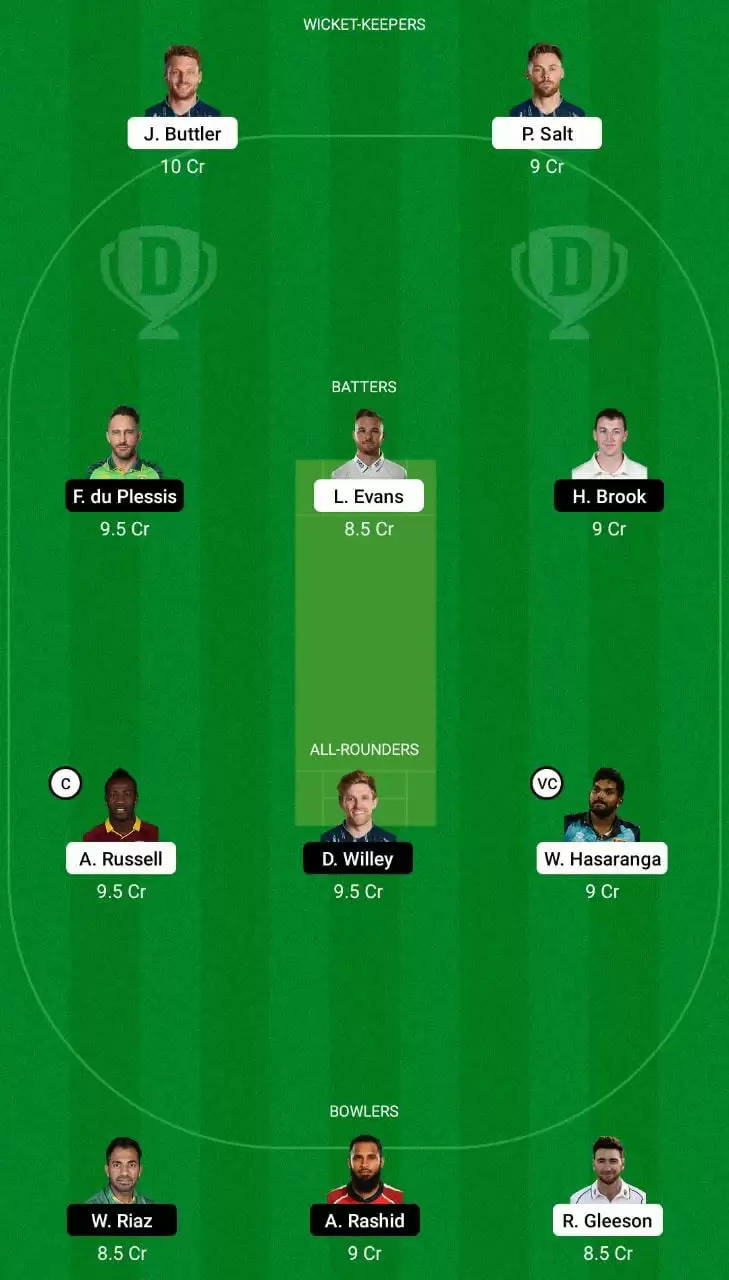 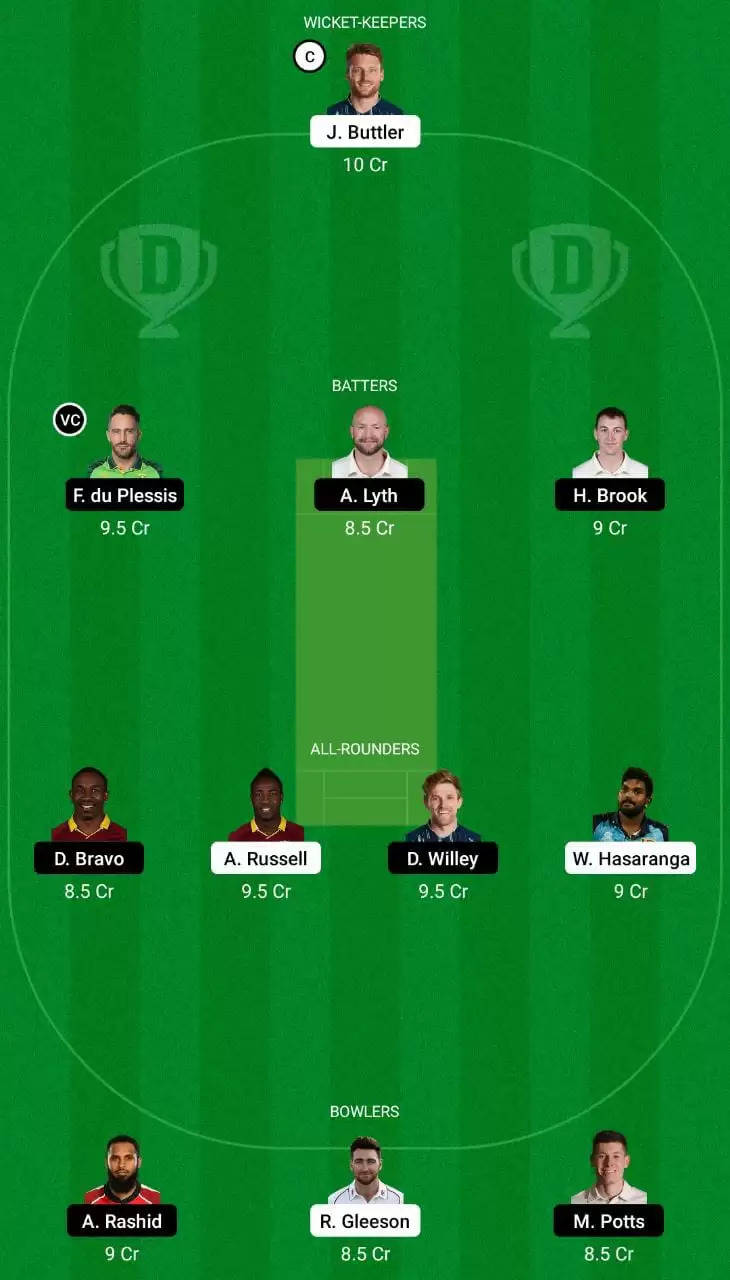 Which Contests to Join for MNR vs NOS Dream11 Match