Get MNR vs OVI Dream11 Prediction for the Hundred men's match between Manchester Originals and Oval invincibles.
By Robin Sharma Wed, 31 Aug 2022 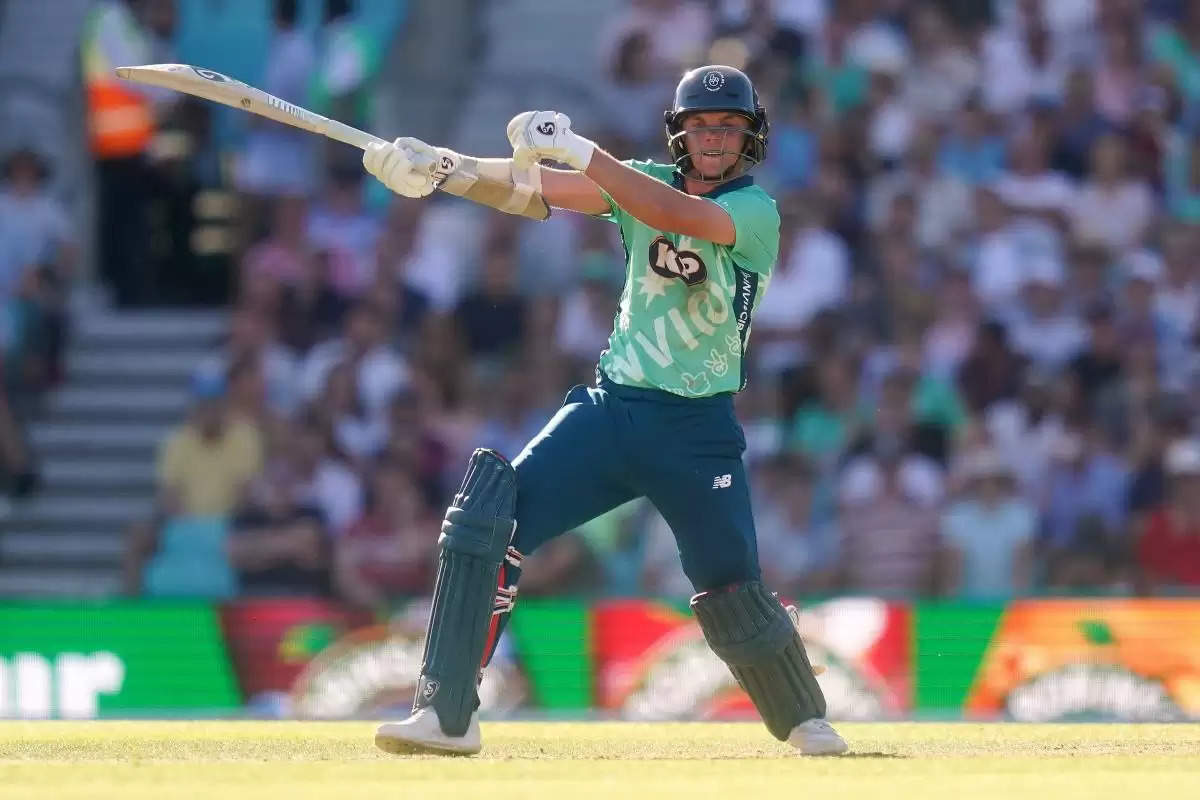 This will be the last league stage match of the Hundred 2022. Manchester Originals will take on the Oval Invincibles in this game. It’s a do-or-die game and the winner will qualify for the playoffs.

Manchester Originals didn’t have a great start to their tournament as they lost their first 3 games. But they have taken off as a team since then and are in 4th position in the points table with 4 consecutive wins in their last 4 games. They are in excellent form with the batters and bowlers all performing well. Philip Salt, Laurie Evans, Tristan Stubbs, and Paul Walter have been in good form with the bat while the others have been consistent as well. Tom Hartley, Paul Walter, Joshua Little, and the others have done a great job in the bowling department. Manchester will look to win this game and confirm their place in the top 3.

Oval Invincibles have been in good form as well. They have lost track at times but overall, they’ve played well. They need some of their players especially the big names in Sam Billings and Rilee Rossouw to step up and take responsibility in this do-or-die game. They defeated the London Spirit in the last game by 6 wickets. Sam Curran, Will Jacks, and Jordan Cox have been the consistent performer for them alongside the whole bowling unit. Oval will be desperate to win this game and qualify for the playoffs.

Old Trafford is a great venue for the batters. Runs scoring is easy here. Expect a high-scoring game between Manchester and Oval. The average first innings score here in T20 cricket is 177 runs in 2022. Teams batting first have won 33 T20s out of 56 played here. Spinners will be important on this pitch. Teams are expected to win the toss and bowl first.

Both teams have been in good form recently and it’s going to be a thriller of a contest between them. Manchester Originals are in slightly better form as a team and most of their players are doing well. They will start as the favorites to win this game. 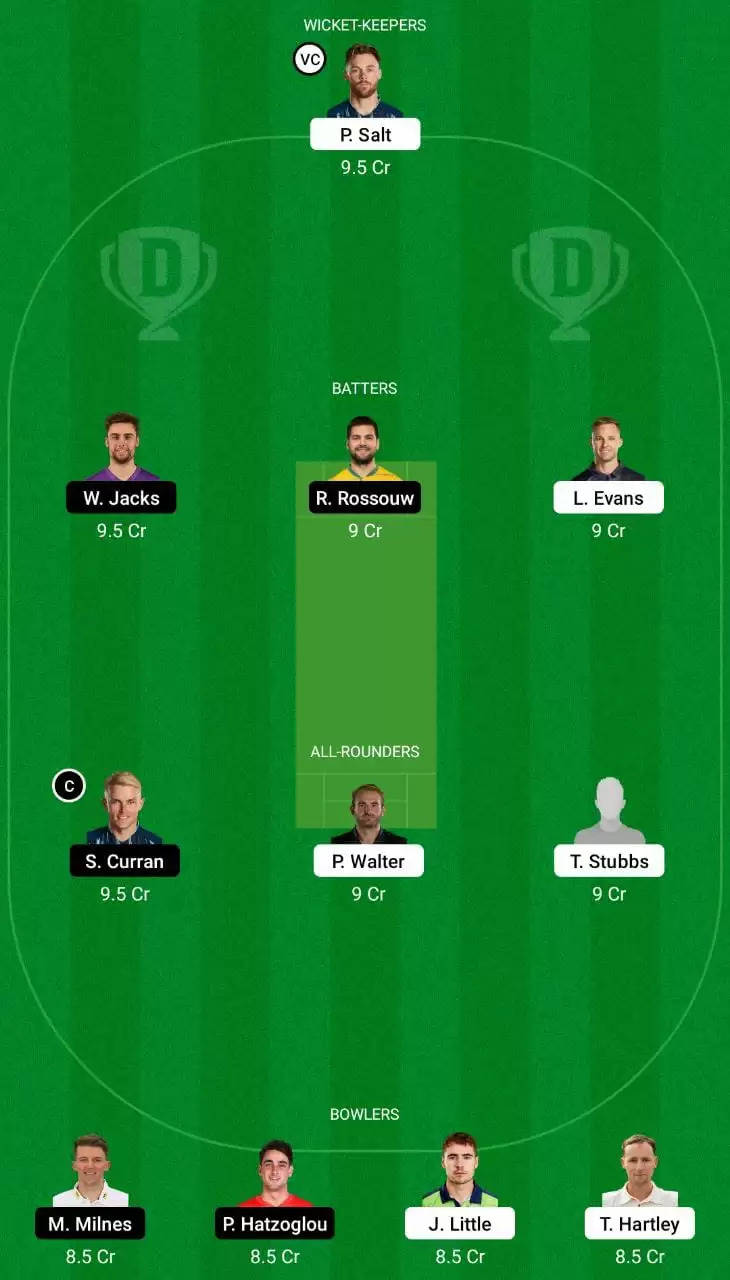 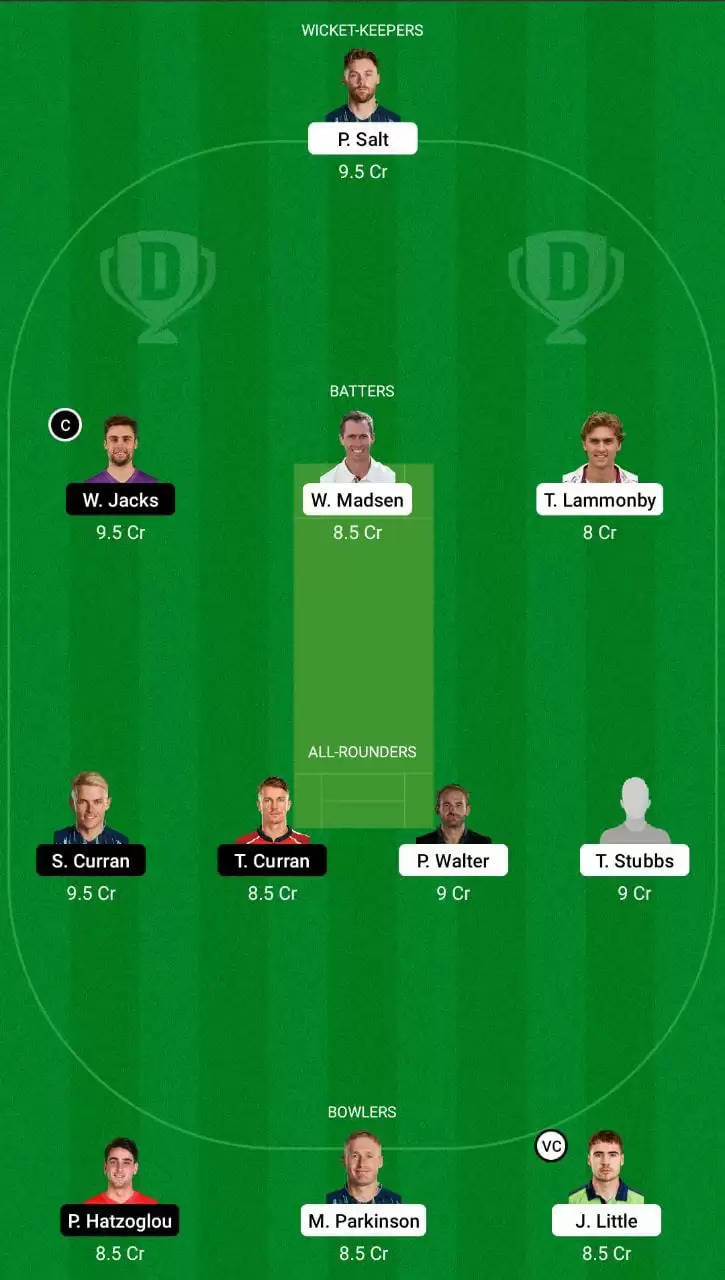 Which Contests to Join for MNR vs OVI Dream11 Match