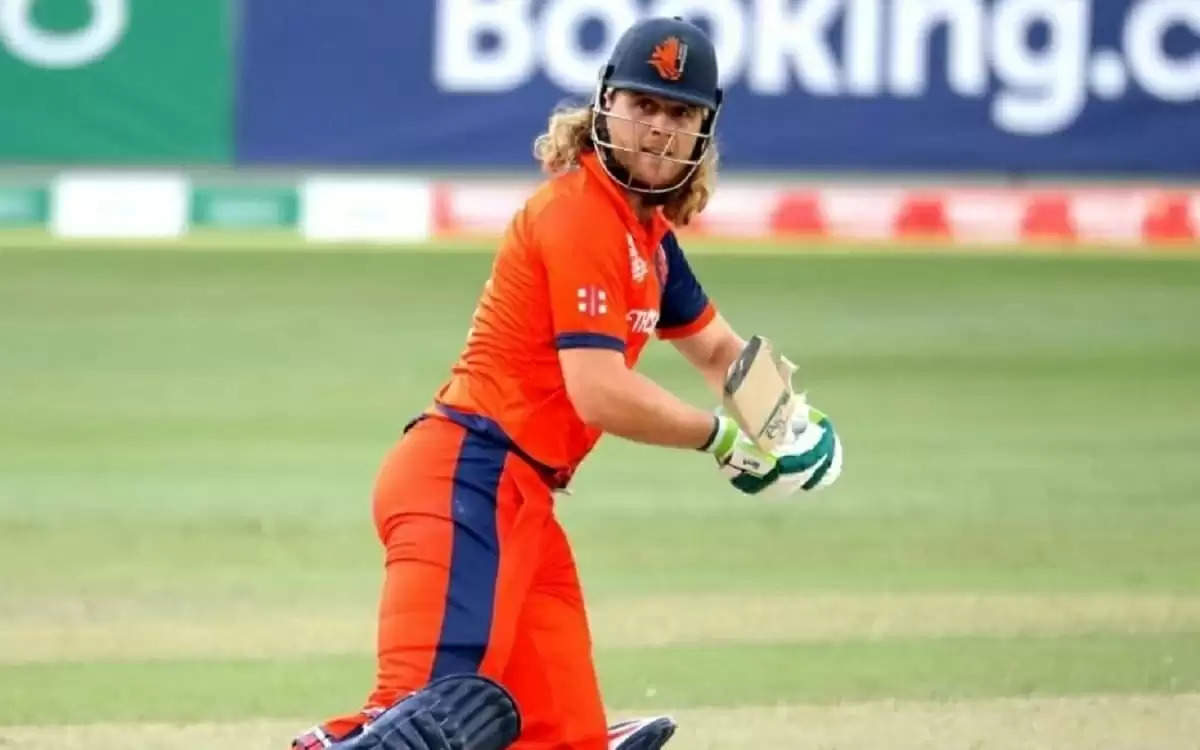 The ICC Men’s T20 Qualifier B 2022 is ongoing and all the teams are looking to give their all in this tournament to get themselves a chance to play in the ICC World T20. This will be the 9th match of the competition and Netherlands will take on Uganda in this game.

Netherlands are one of the best teams of the tournament and are at the top position in Group B by winning both the games that they have played till now. They have many quality players like Max O’Dowd, Logan van Beek, Fred Klaassen, Tom Cooper, Bas de Leede, Scott Edwards, etc who are capable of defeating any team on their day. Netherlands will look to continue their winning streak in this game as well.

Uganda, on the other hand, has done well till now. They are in 2nd place in Group B with one win and one defeat in two matches. They defeated Hong Kong by 2 wickets in the first game and lost against Papua New Guinea by 8 wickets in their last game. They have been impressive but they need to improve a lot. This will be a great learning curve for them as a team. Uganda will have to be at their best if they are to give themselves any chance of defeating the Dutch.

The pitch will be a good one for batting. Run scoring will be easy and the batters will enjoy themselves on this pitch. The pacers will get some movement in the air with the new ball. Spinners will get some assistance as the game progresses. Teams will look to chase after winning the toss. The average first innings score at this venue is 165 runs in this tournament so far.

Netherlands will start as the clear favorites to win this game against Uganda. Uganda, meanwhile, will look to give their all in this game and win the match. 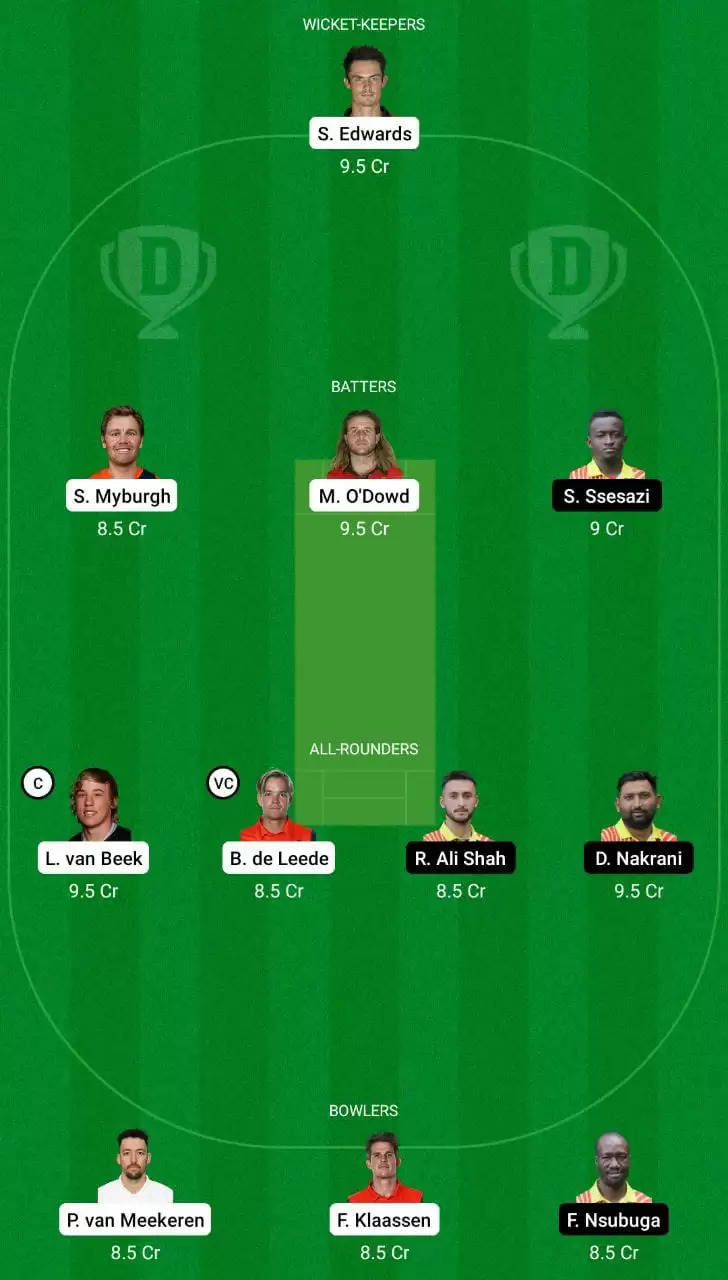 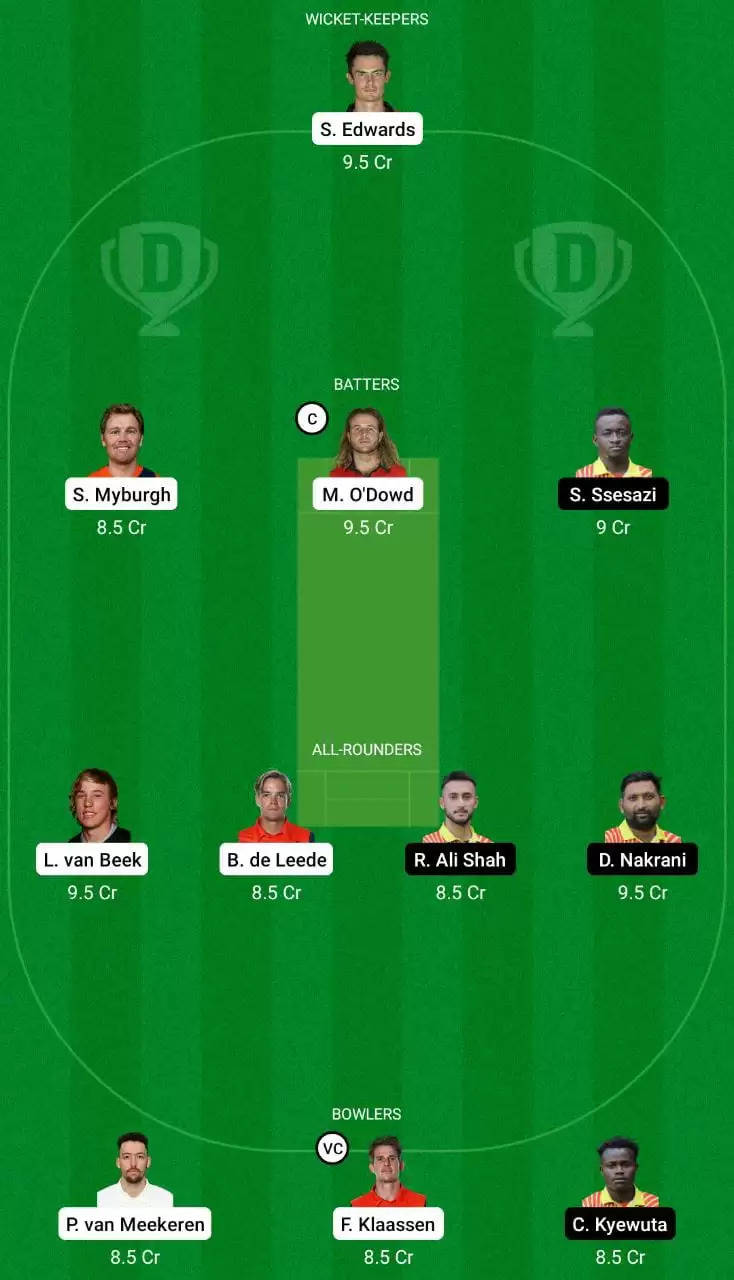 Which Contests to Join for NED vs UGA Dream11 Match