Prediction for NOR vs DUR Dream11 Contest - Playing XI, Injury Updates, Pitch Report and Weather report for the clash between Northamptonshire and Durham in Vitality T20 Blast 2022 season.
By Robin Sharma Fri, 27 May 2022 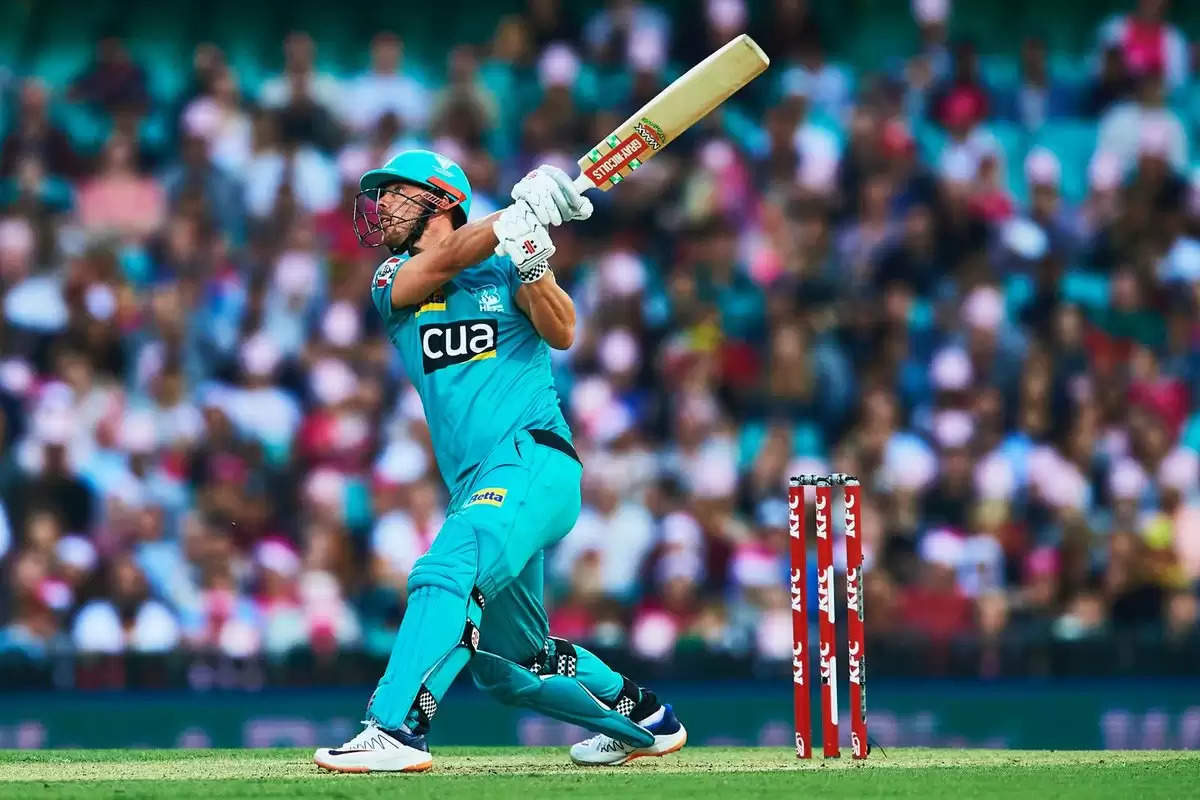 NOR vs DUR  Dream11 Match Preview

Northamptonshire suffered a heavy defeat in the opening fixture against Warwickshire, credit to Paul Stirling century. They are now at the bottom of the table. Northamptonshire had a poor last season but their recent record against Durham is very good. They will be hoping to continue that and win their second game of the season tonight and open their account as well.

On the other side, Durham is coming into this fixture with a win against the Foxes. They defeated Leicestershire by 54 runs after scoring 184 in the first innings. Ollie Robinson and David Bedingham failed to contribute in the middle order but Ashton Turner and Paul Coughlin scored quick runs to take Durham to 184 at the end. Paul Coughlin continued his heroics with the ball, taking a 4fer and Durham got their first win of the tournament. They have not won a single game against Northamptonshire in the last three games they played against them. They would like to change that and get two wins in two games tonight.

NOR vs DUR Dream11 Match Venue, Date and Time

NOR vs DUR Pitch Report

The pitch in Northampton is very much suitable for batting. It saw a lot of high scoring games last summer. The par first innings score should be around 185. Team winning the toss should bat first.

NOR vs DUR Prediction

Despite having poor recent records in T20, Northamptonshire has got the better of Durham in the last three encounters between these two teams and expected to win this game as well, opening account after a crushing defeat against Warwickshire in the first match.

Probable NOR vs DUR Playing XI

Top Captaincy Choices for NOR vs DUR Dream11 Match

●      Ben Curran: Ben Curran averages nearly 40 in the fixture between these two teams. He will open the innings and is likely to score big.

●      Rob Keogh: Rob was the highest run scorer for Northamptonshire last season, scoring 347 runs at an average of almost 50.

●     Paul Coughlin: Paul Coughlin is an all-rounder option, earning a healthy 177 fantasy points in the game against Leicestershire last night, scoring 42 with the bat and a 4-fer with the ball. He had a five wicket haul at this venue in the only game he played here.

Budget Picks for NOR vs DUR Dream11 Match

●  Josh Cob (8 Credits): Josh Cobb has scored the most number of runs in this fixture’s history. He will cost only 8 CR, making him the best budget pick.

Differential Pick for NOR vs DUR Dream11 Match

● Brydon Carse: Brydon Carse is the best differential pick for this fixture. The Durham all-rounder scored 291 runs at a SR of 152 in the T20 Blast since 2020. 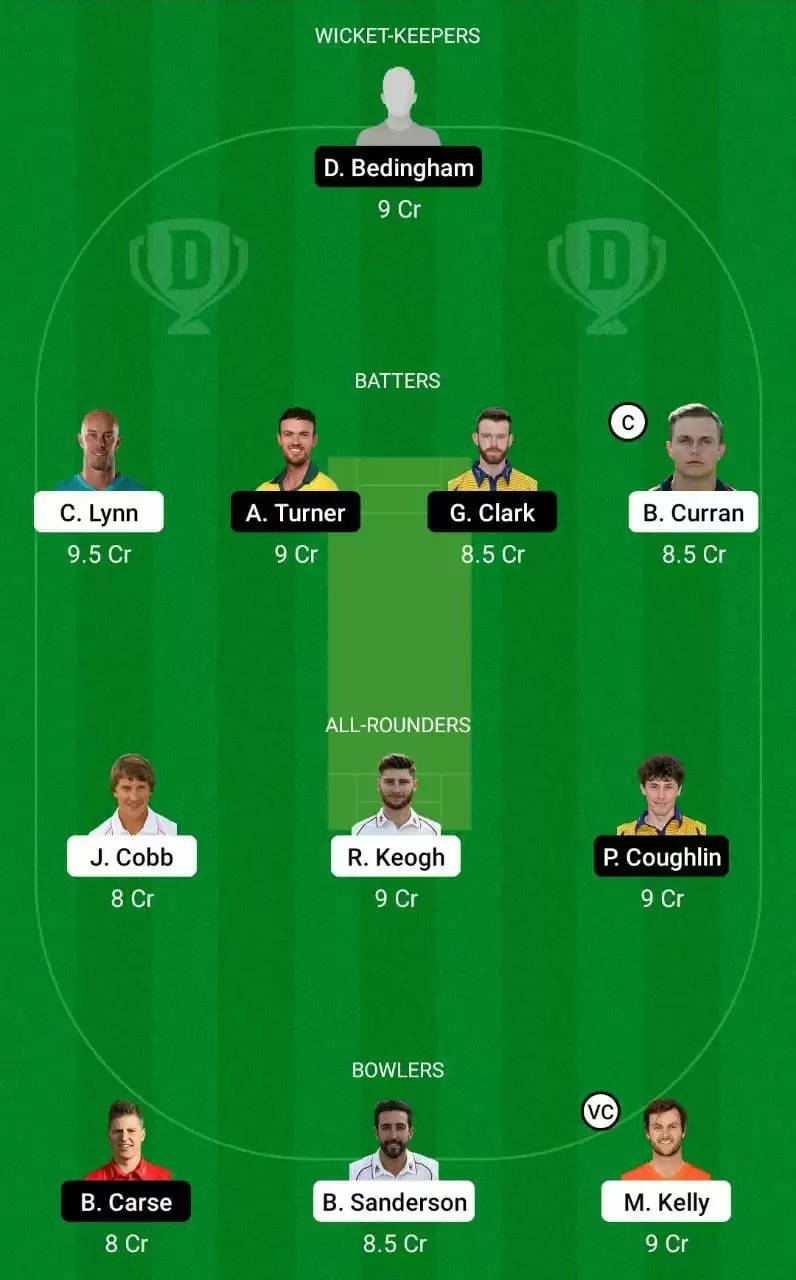 Mega League Team for NOR vs DUR Dream11 Match 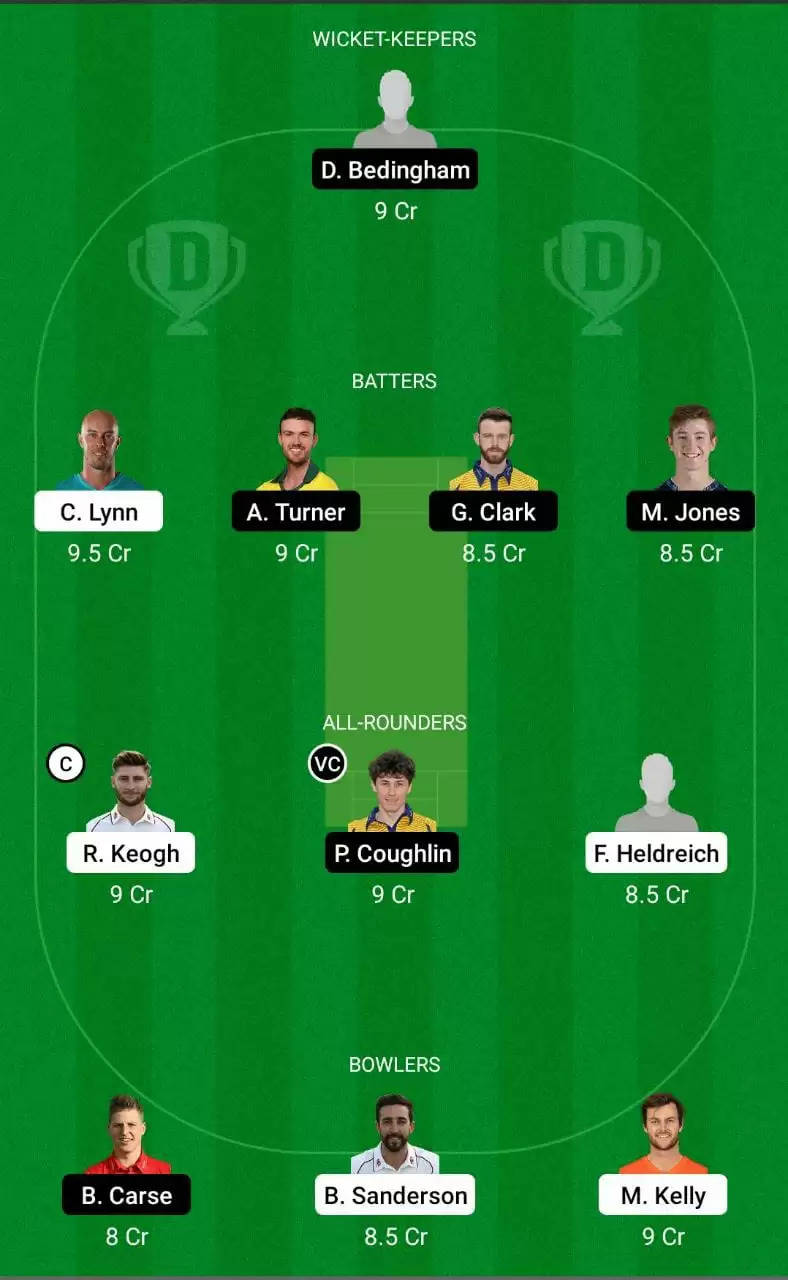 Which Contests to Join for NOR vs DUR Dream11 Match