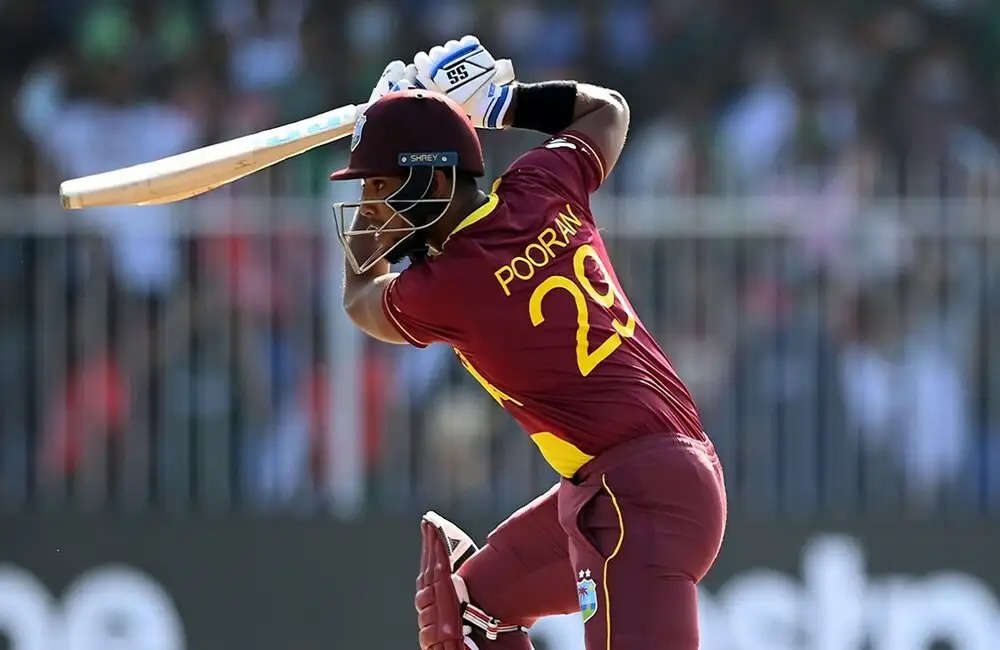 Northern Warriors lost their first game of the tournament by 4 runs against the Delhi Bulls. They failed to score 7 runs in the last over. Their middle order stabled the ship after a couple of early wickets. Rovman Powell and Usman Khan did a great job with the bat. Sherfane Rutherford then also did well. They are looking good as a side but they need the openers to do well. The Warriors will look to bounce back strongly and register their first win of this season.

The Deccan Gladiators, meanwhile, won their first game quite comfortably by 35 runs. Nicholas Pooran was the star performer for them. He single-handedly helped his side reach a good total by scoring 77* runs. Then the bowlers did a great job and never allowed the opposition to get going. Andre Russell didn’t play the first game and they lacked batting depth in his absence. The Gladiators will be very confident coming into this game and they look to continue their good form.

It will be an excellent pitch for batting. There will be some movement for the pacers with the new ball. Spinners will get some assistance off the deck as this is a day game. Bowlers who use cutters and slower deliveries will be useful. The average first innings score here in the T10 league is 110 runs. Teams batting first have won all the games up until now.

Jason Roy may replace Tom Kohler-Cadmore in the XI for the Deccan Gladiators..

The Deccan Gladiators are looking more settled as a team and they will start as the favourites.

Abhimanyu Mithun: Abhimanyu Mithun is one player you can avoid from your fantasy teams for this game. He will bowl 2 overs but he looked in all sorts in the first game. His bowling lacked venom and he failed to trouble the batters. Mithun doesn’t bowls at a high pace as well. 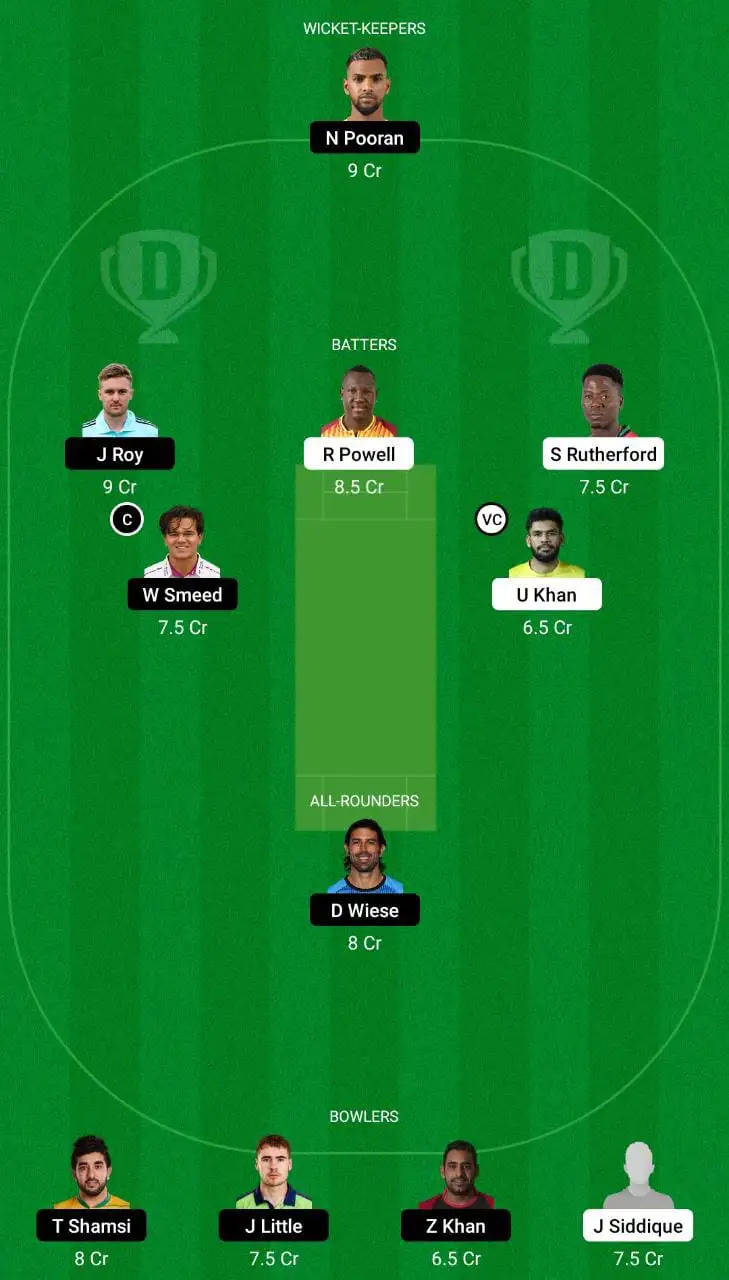 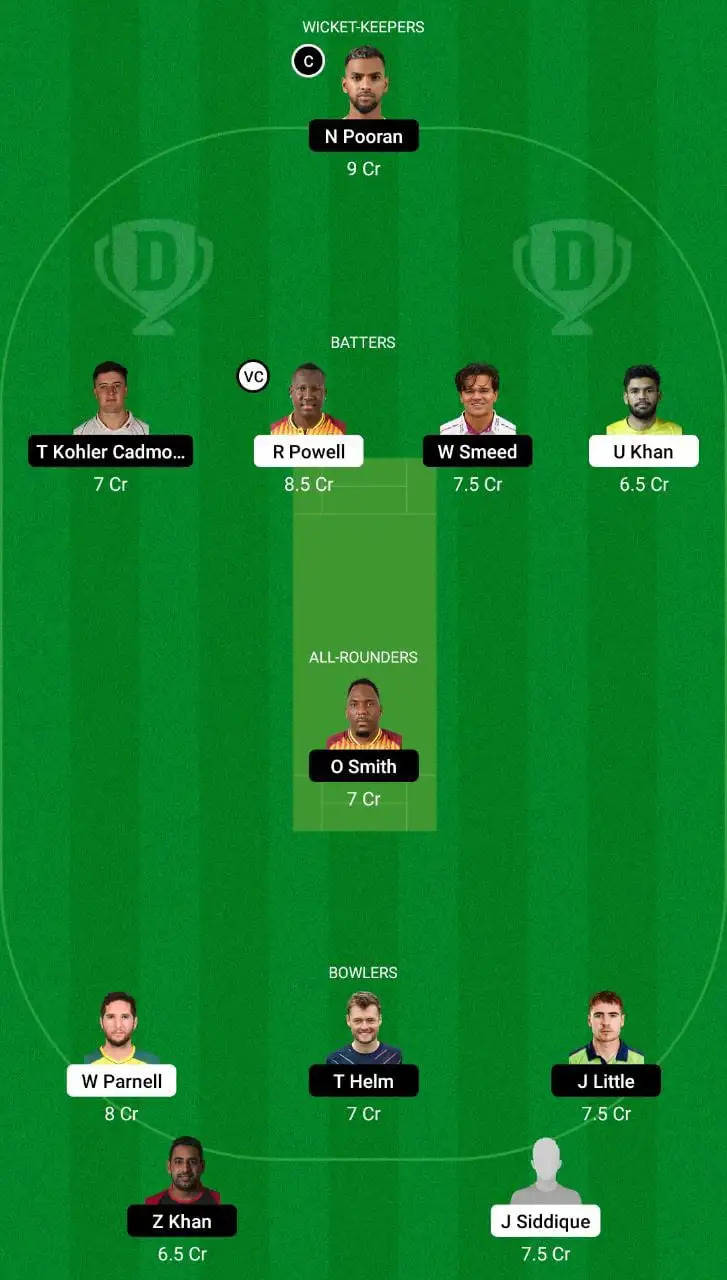