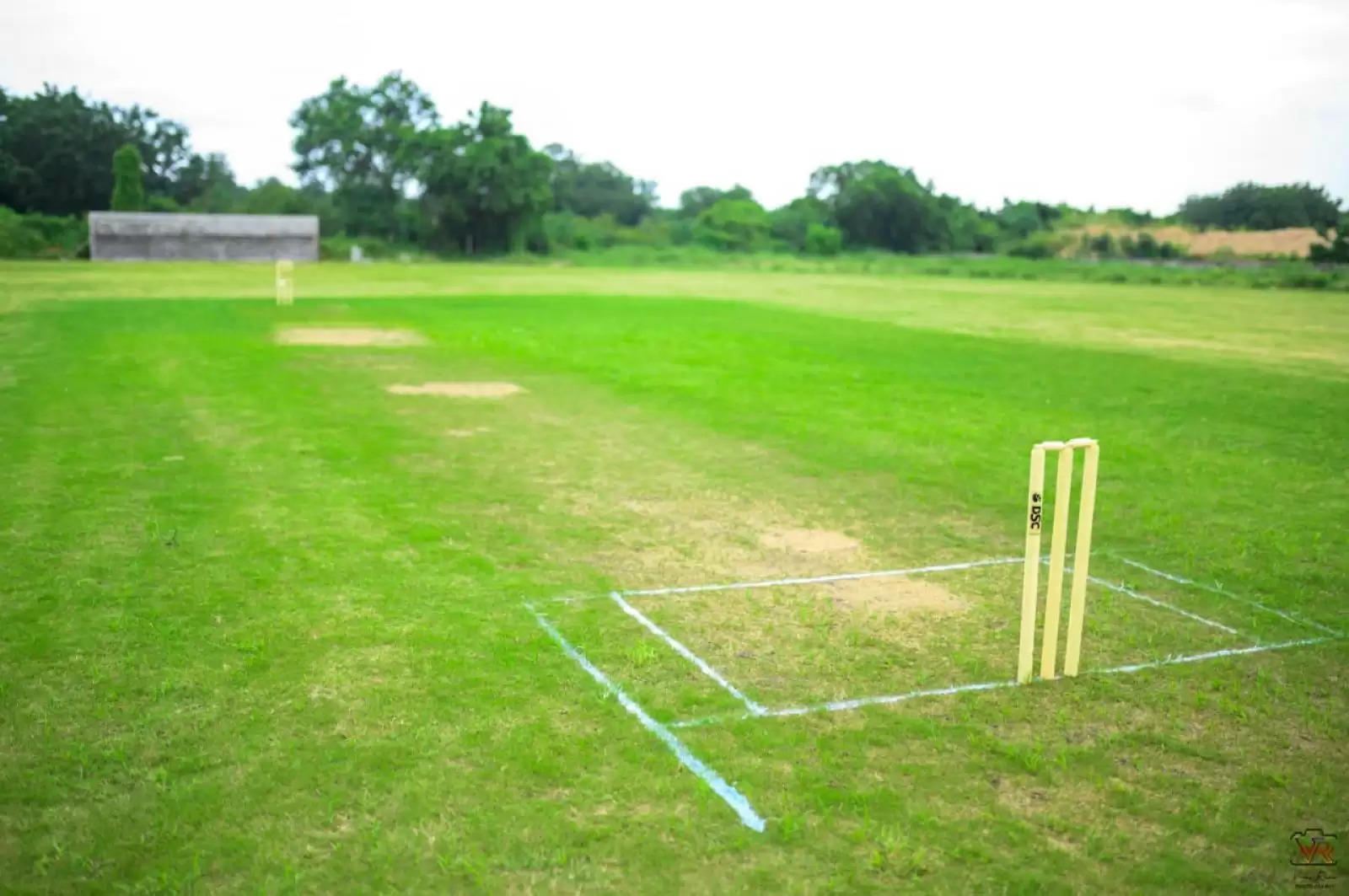 Pakistan Women U19 will kick-off their World Cup campaign against Rwanda Women U19. Both the teams have won at least one game in the warm-ups and will be looking to kick-off their tournament with a win.

Pakistan defeated Ireland in their first warm-up game but lost against New Zealand in the second one. Their batting looks sorted with the likes of Shawaal Zulfiqar, in form Eyman Fatima and ever reliant Warda Yousaf. Their bowling is spin dominant with skipper Aroob Shah herself leading the attack. Moreover, the all-rounders in the team give a good balance to their squad.

On the other side, the Rwanda team is full of players who have played ample amounts of games for the senior side. Skipper Gisele Ishimwe, Merveille Uwase will be their mainstay with the bat with Henriette Ishimwe and Belyse Murekatete taking the responsibility with the ball. Rwanda defeated Ireland in their last warm-up fixture and must be high in confidence ahead of the group stages. They will be looking to carry on the momentum and start the tournament on a high.

Match: Pakistan Women U19 vs Rwanda Women U19, 5th Match

The pitch at the Senwes Park is a good batting wicket. The average first inning score is expected to be around 140. Seamers do get a bunch of wickets but can expect a high scoring game. Team winning the toss should bowl first.

The weather in Potchefstroom looks fantastic throughout the day. There is no rain expected during the time of this match.

Both the teams are looking balanced on paper. However, Pakistan should win this match comfortably.

Eyman Fatima: Eyman Fatima is one of the top batters to watch out in this tournament. She was one of the best batters during the warm-up games where she scored 103 runs in two games, including a match winning 58 against Ireland. Her ability to score quickly makes her different from the crowd. She will be a top captaincy choice for this match.

Syeda Aroob Shah: The Pakistani skipper is a leg-spin all-rounder. Her numbers in the domestic U19 tournament prior to the world cup were fabulous. She continued her form into the warm-up games where she was the highest wicket-taker for her side. In addition, she had a strike rate of 180 in the domestic tournament and an average of over 65. It is advisable to keep her as one of the captaincy choices.

Belyse Murekatete: Belyse Murekatete can be another excellent captaincy pick for this match. The all-rounder is going to play an impactful role in this Rwanda side. Her all-round abilities set her apart. She was Rwanda’s best bowler in the warm-up match against New Zealand where she picked up two wickets. In addition her contribution with the bat against Ireland helped Rwanda to win the second warm-up game.

Shawal Zulfqar: The Pakistani opener considered as one of the best batters in this side. She could not create much of an impact with the bat during the warm-up games and that is why she will be a top differential pick for this match. In addition she is coming into this tournament after being a top-run scorer Women T20 domestic tournament.

Gisele Ishimwe: The captain of Rwanda can be another great differential pick for this match. She already has a century for Rwanda senior side and will be batting at three for the U19 side. In addition she can bowl and picks wickets at a very good rate so her all-round abilities makes her one of the top players to watch out for in this match.

Zamina Tahir: Zamina Tahir is Pakistan’s first choice keeper but bats way down the order. Moreover, Rwanda keeper-batter Merveille Uwase, who opens for her side will be a better option as WK for this match. It is advisable to avoid picking Zamina in your XI. 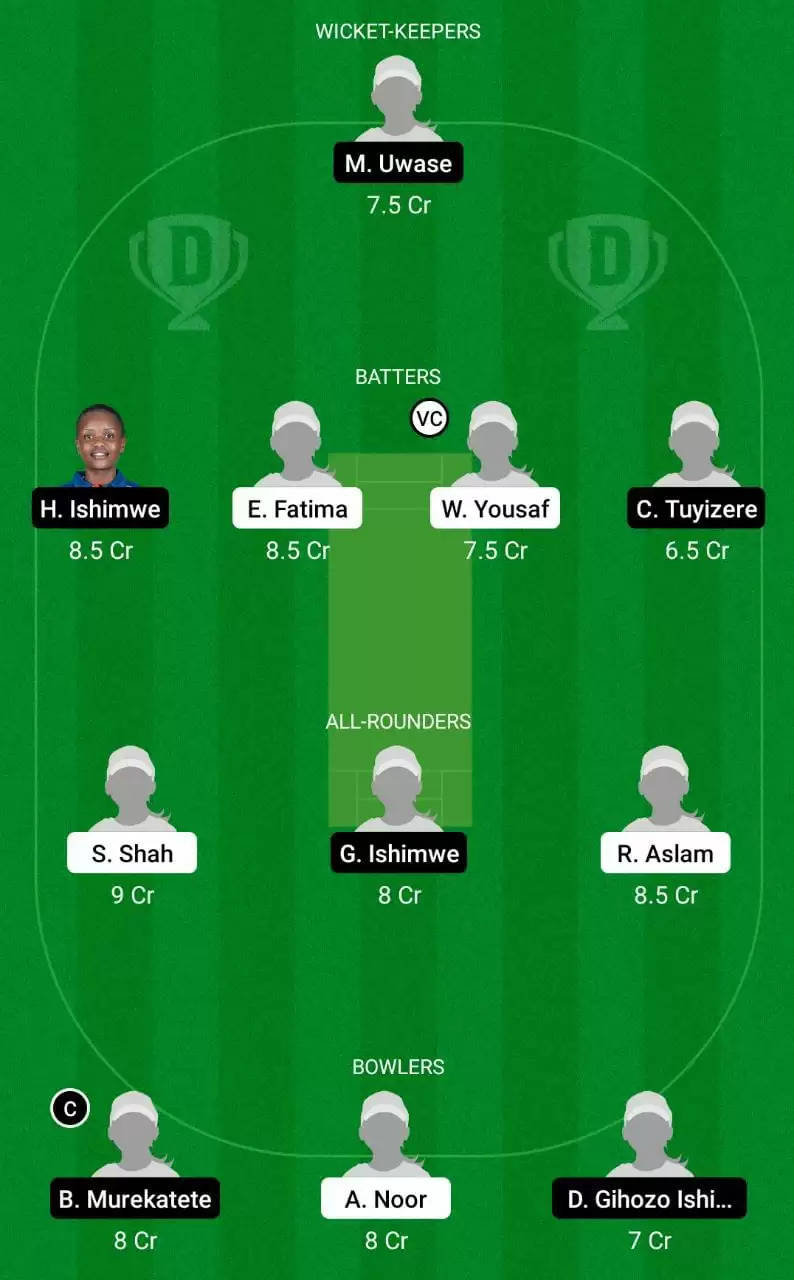 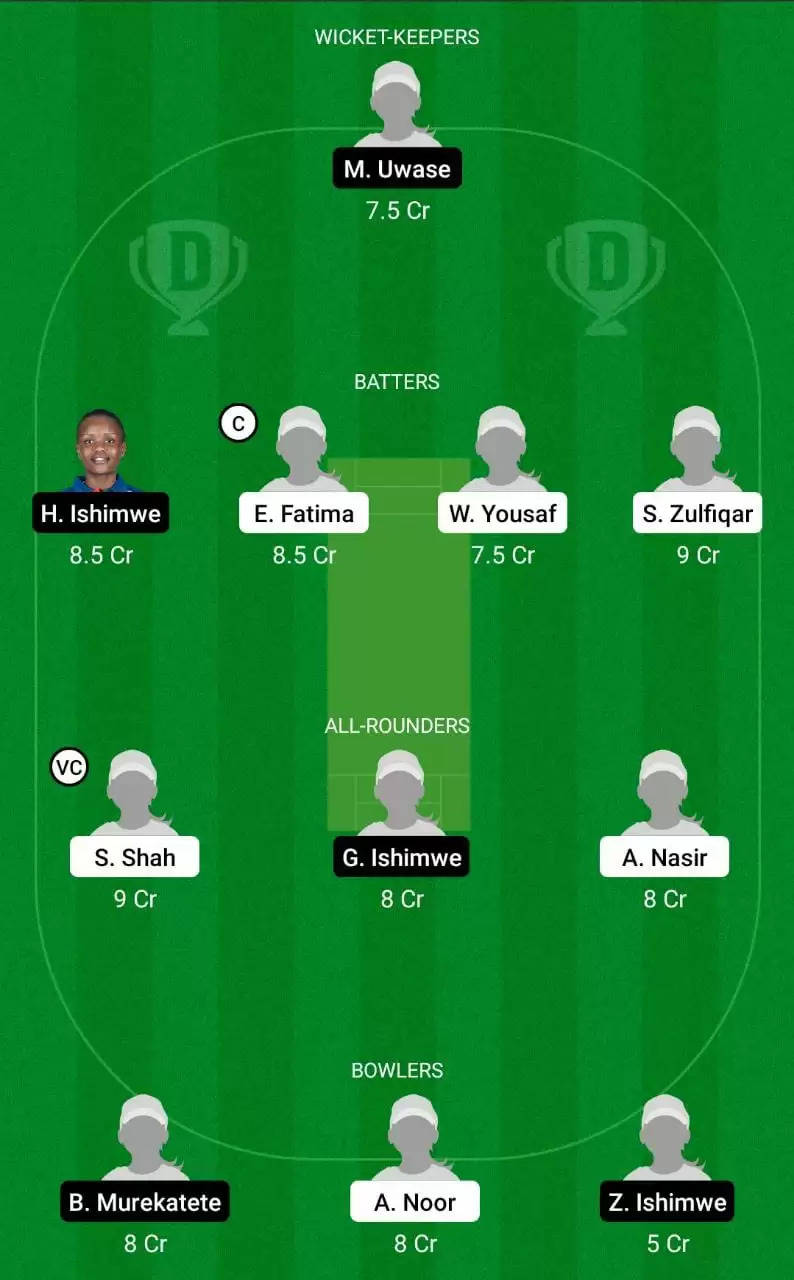