Get PAK vs AFG Dream11 Prediction, team and tips for the Asia Cup Super 4 match between Pakistan and Afghanistan.
By Robin Sharma Wed, 7 Sep 2022 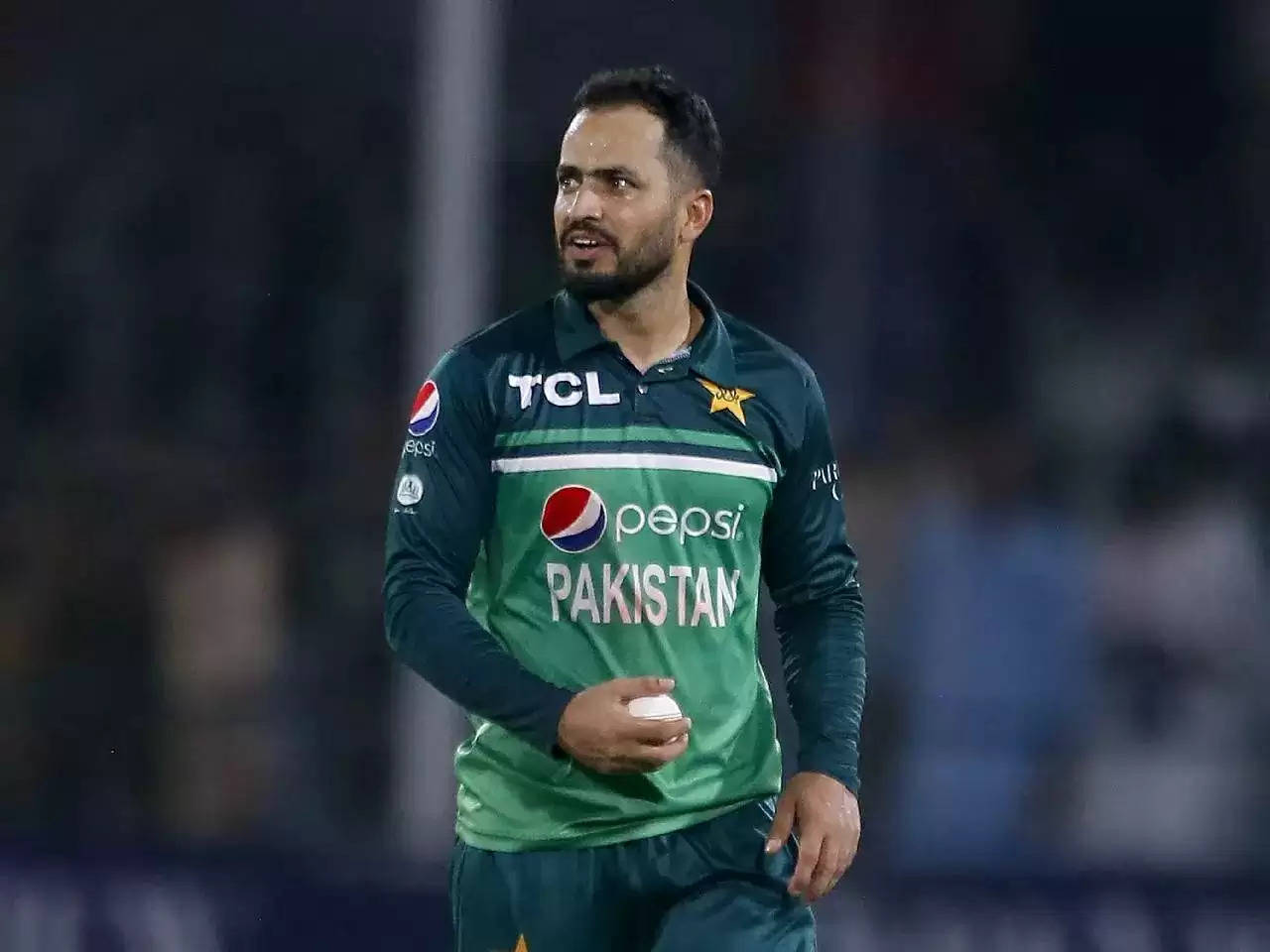 Pakistan won their first Super 4 game against India by 5 wickets. It was an excellent show from the batters who held their nerves and took their side over the line. Mohammad Rizwan scored 71 runs while Mohammad Nawaz scored 42 and Asif Ali finished the game with a few boundaries. Pakistan has been in good form but the poor form of Babar Azam and Fakhar Zaman will be a big concern. The middle order is yet to be under pressure. The spinners have been in excellent form with Mohammad Nawaz and Shadab Khan picking wickets and not allowing the opposition to score freely in the middle overs. The pace unit has also done well. Pakistan will look to win this game and confirm their spot in the final of Asia Cup 2022.

Afghanistan started off the tournament in style as they won both league matches. They lost their first Super 4 game against Sri Lanka after scoring 175 runs at Sharjah. Their bowlers and fielders let the game slip away from them. Afghanistan will look to bounce back strongly and win this match to keep their hopes of qualifying for the finals alive. Rahmanullah Gurbaz has been their best batter while Ibrahim Zadran has been in top form as well. Najibullah Zadran is also there in the middle order. The other batters need to step up with the bat. The spinners have done a great job for them and spin bowling is Afghanistan’s main strength. The pacers need to be consistent and assist them well. Afghanistan has many quality players in their squad and will look to give their all in this game.

The pitch at Sharjah will be on the slower side. There will be low bounce the ball will grip and turn on this wicket. Although 175 was scored and then chased down quite easily in the last game played here it’s expected to be on the slower side in this game. Spinners will be the key on this deck and both teams have quality spinners in their line-up. There won’t be much help for the pacers even with the new ball. The average first-innings score here is 152 runs in 28 T20Is. Chasing sides have won 11 games out of 28 and teams batting first have won 16 of them. Teams may prefer batting first after winning the toss.

Both teams have been in fine form and it will be a thriller of a contest between them. Pakistan will start as the favourite but it won’t be an easy task at all. 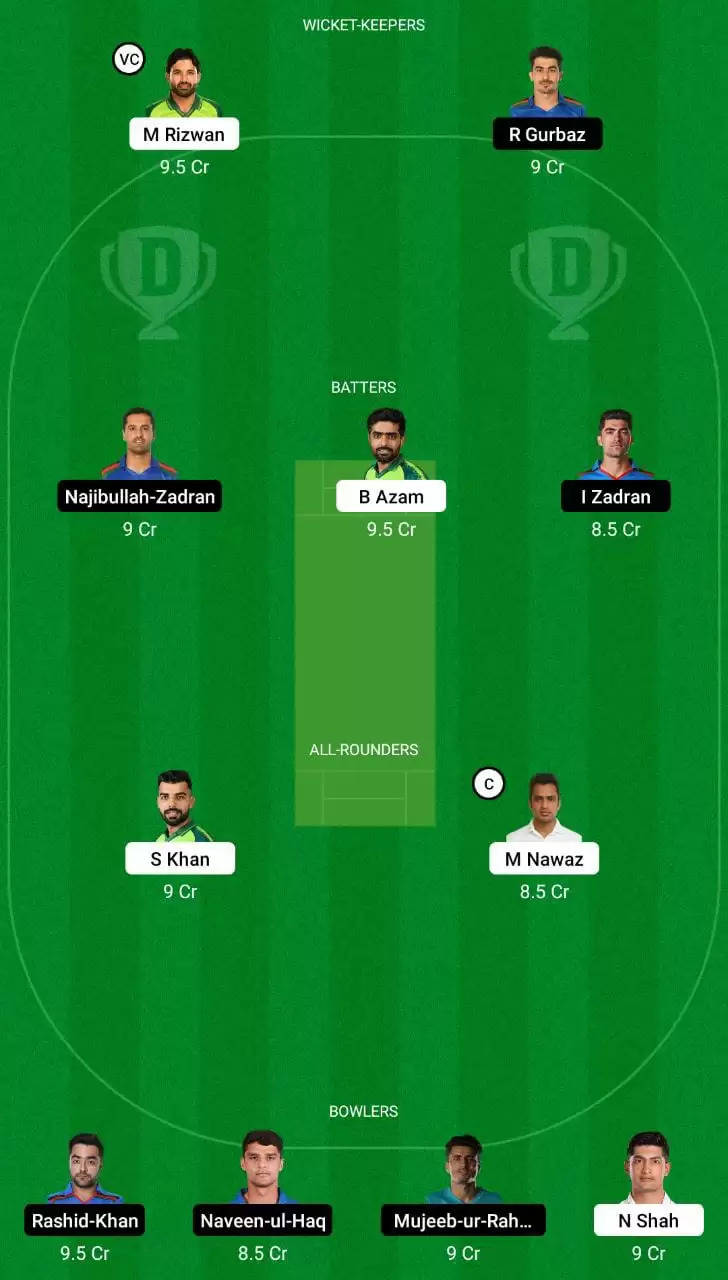 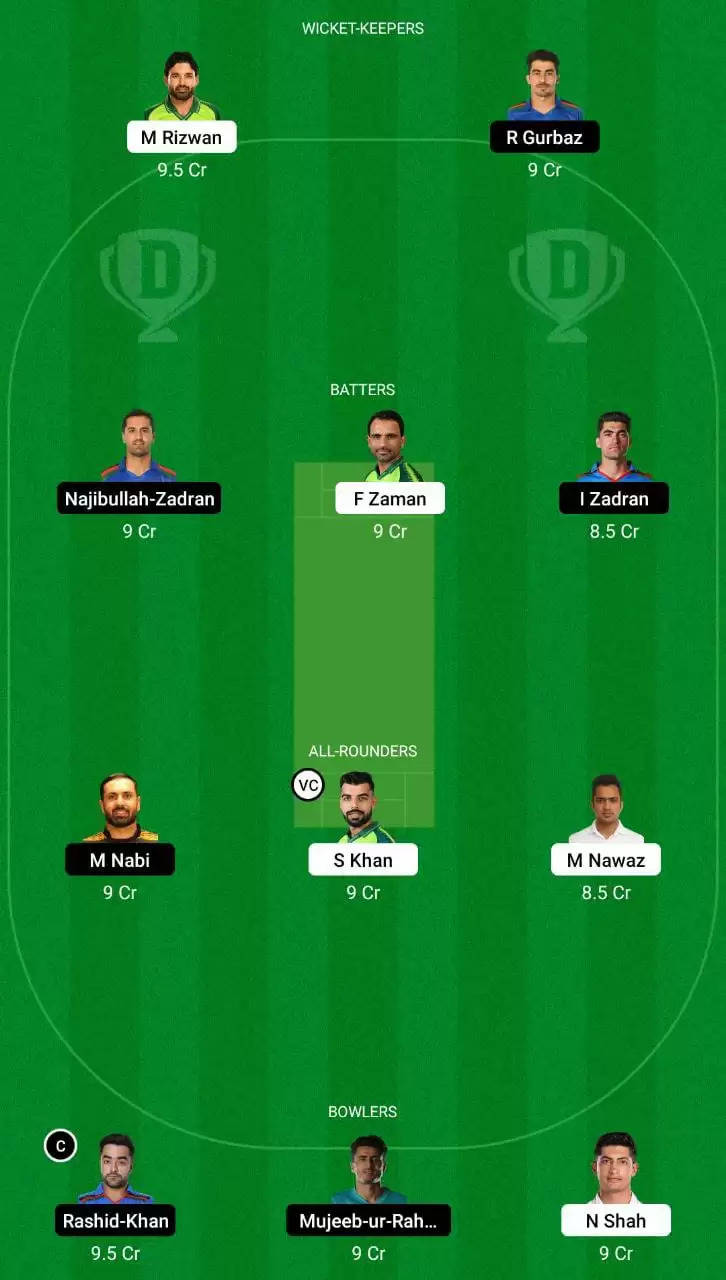 Which Contests to Join for PAK vs AFG Dream11 Match