Get PAK vs ENg Dream11 Team, Tips and Prediction for the second T20I between pakistan and England.
By Robin Sharma Thu, 22 Sep 2022 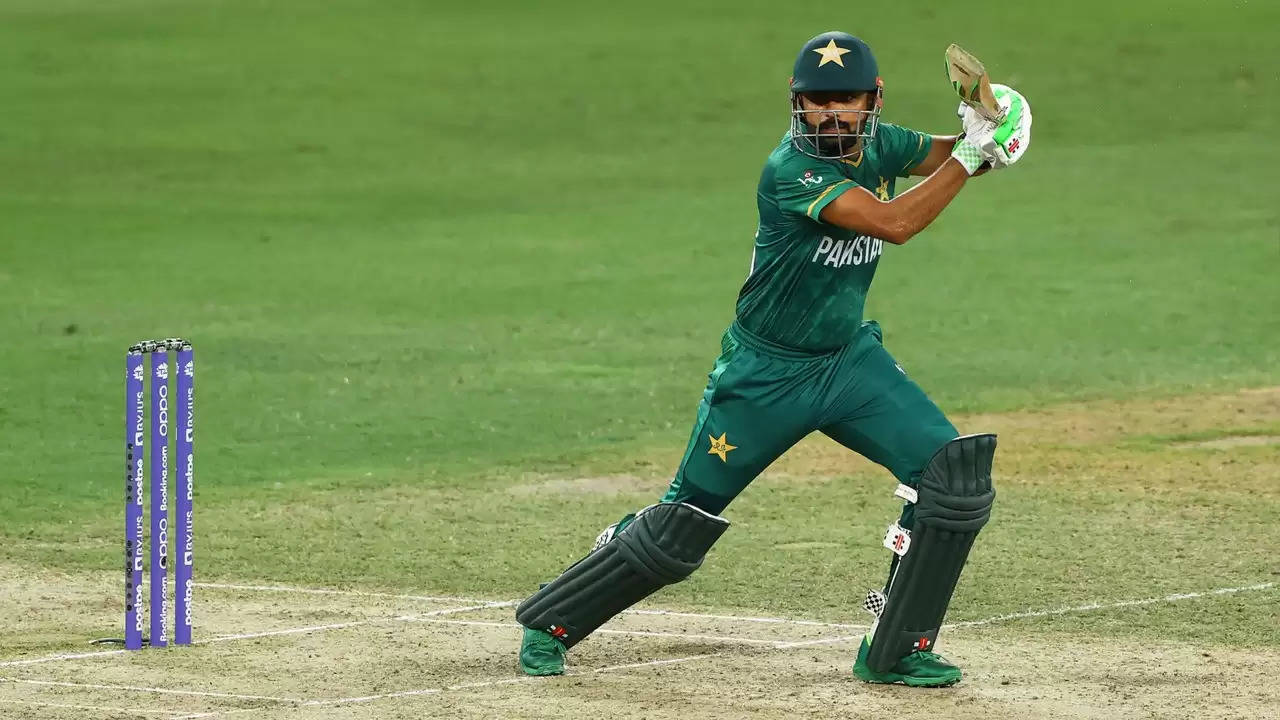 England won the 1st T20I quite comprehensively by 6 wickets. Their bowlers bowled well after being under the pump till the 10th over and then the batters chased down the target quite easily. Luke Wood picked up 3 wickets while Adil Rashid picked 2. Alex Hales scored 53 runs and Harry Brook (42 runs) also did well. Ben Duckett and Dawid Malan scored 21 and 20 runs respectively. England is looking in great form as a team and they will look to continue that in the second game as well. Their real test will be when they’ll bat first and they will be looking forward to that as a team.

Also Read: Pakistan Vs England T20I Series 2022 Live Streaming Details: When and where to watch PAK v ENG LIVE on TV in India and Pakistan, Squads, Venues, Date and Time

Pakistan, meanwhile, has a lot of questions to answer. Their openers did well but the middle-order failed miserably and that’s a big concern for them. The bowlers were also ineffective, especially the pacers who did a great job in the Asia Cup. Mohammad Nawaz was also average while Usman Qadir bowled well in Shadab Khan’s absence. Babar Azam showed signs of coming back in form and that’s some good news for them. Pakistan needs to regroup as a team in the 2nd T20I. They will look to rectify their mistakes and win this game.

The pitch played really well in the first game. It was a belter with the ball coming onto the bat nicely. There was something for the bowlers as well. It’s expected to be the same in this game as well. The average first innings score here is 193 in T20Is and 172 in T20s. Chasing sides have won 34 out of the 51 T20 games played here. Teams will prefer chasing after winning the toss.

The English side looked more balanced when compared to Pakistan and is in good form as a team. England is expected to win this match and take a 2-0 lead in the series. 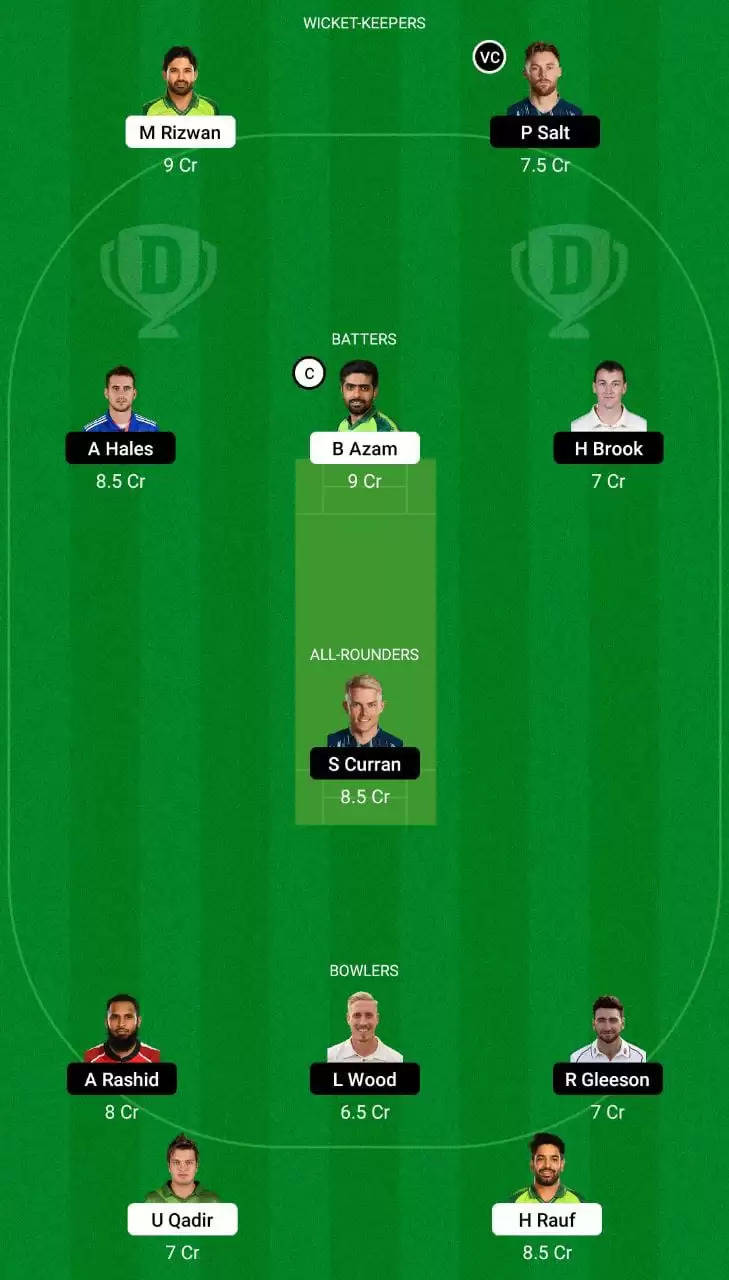 Which Contests to Join for PAK vs ENG Dream11 Match